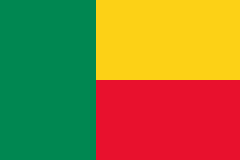 Visa and entry requirements Benin:
Passport required
German citizens are required to enter the Republic of Benin for visa purposes. It is therefore advisable to seek the issuance of a visa in good time before the start of the journey and, if necessary, request further information from the consular department of the Embassy of the Republic of Benin in Berlin.
Visa cost: 75, - Euro

Benin is a state in West Africa with about 10,8 million inhabitants. The country borders Togo to the west, Burkina Faso and Niger to the north, Nigeria to the east and Benin Bay to the south. The state was called 1975 Dahomey until the year, the capital of Benin is Porto-Novo. The official language of the country is French and the national currency is the CFA franc BCEAO, while 1, - Euro corresponds to 655, - XOF.

The country's largest north-south extension is 650 kilometers, while the west-east route is 320 kilometers long.

Benin is a fertile and intensive agricultural plain, with the savannah being the predominant vegetation type, with elephants, lions and many other large animal species.

Benin is one of the poorest countries in the world, where more than 42% of Benin people live below the poverty line. About 66% of the population under 15 years are illiterate. The economy of the country is dominated by agriculture and the goods handled at the seaport of Cotonou.

In April, the state of Benin was the first African state to declare 2005 the end of the circumcision of young girls.

Cotonou is Benin's largest city with almost 700.000 inhabitants. The city is the economic center and the seat of government of the country, although the capital and the parliament are located in the second largest city of Benin, in Porto-Novo.

The seaport of Cotonou is a transit port for the surrounding neighboring countries and has become one of the most important ports in West Africa. The largest part of the transport of goods for the landlocked countries of Burkina Faso, Mali and Niger also passes through him. Cotonou is also the central hub of the country thanks to the airport and road links.

In August 2016, I visited Cotonou in Benin during my West African trip. My scheduled stay was a two-day stop because I missed my onward flight to Mali due to a flight delay in Nigeria. The many friendly airport officials let me even without a visa into the country. They only took my passport when I arrived, which I got back the next day before my departure.

The city of Cotonou looks very Chinese at first sight, due to the many shops and hotels in Chinese hands. Basically, Cotonou is very clean and surprisingly untypical for West Africa, so I had a pleasant stay there. 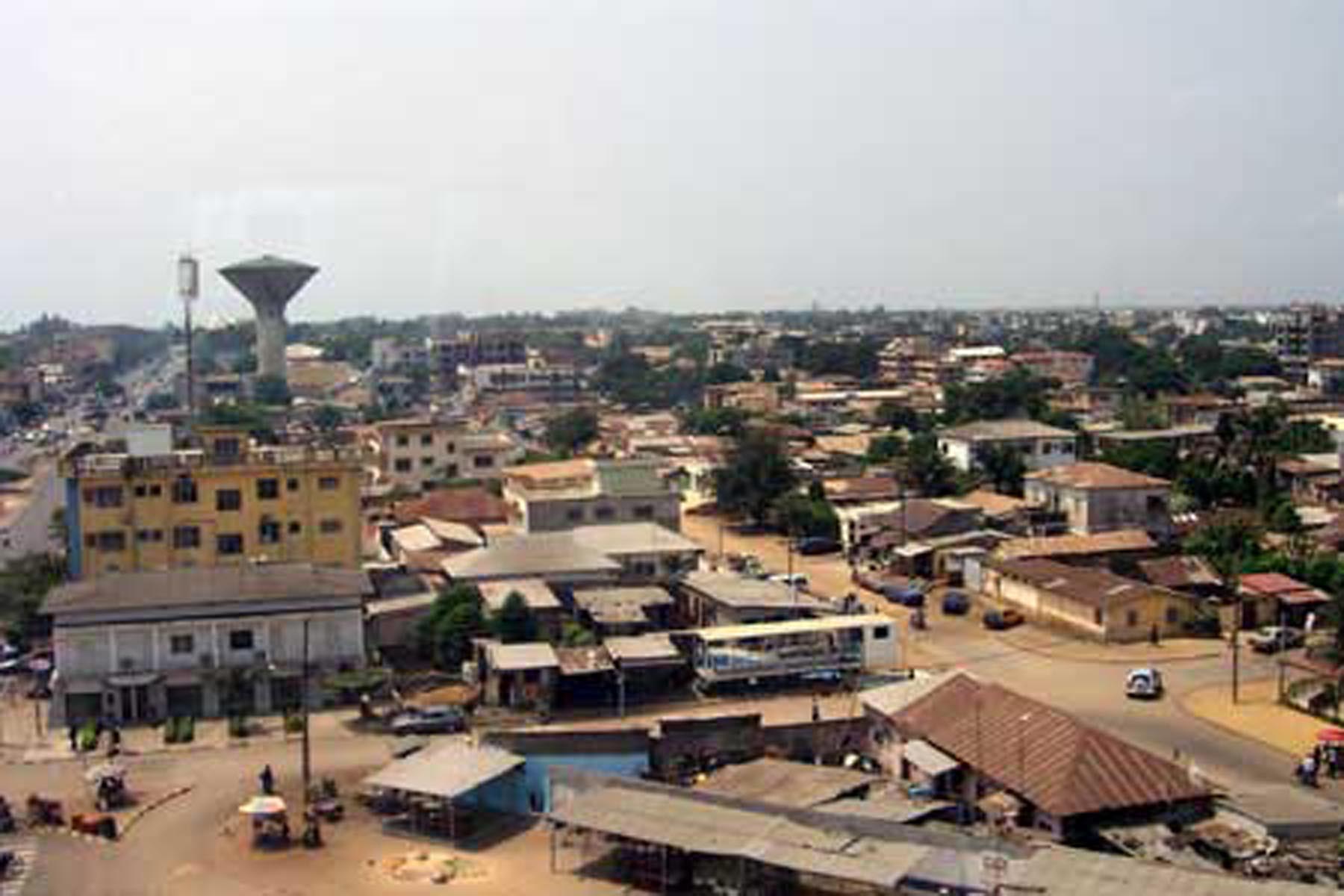 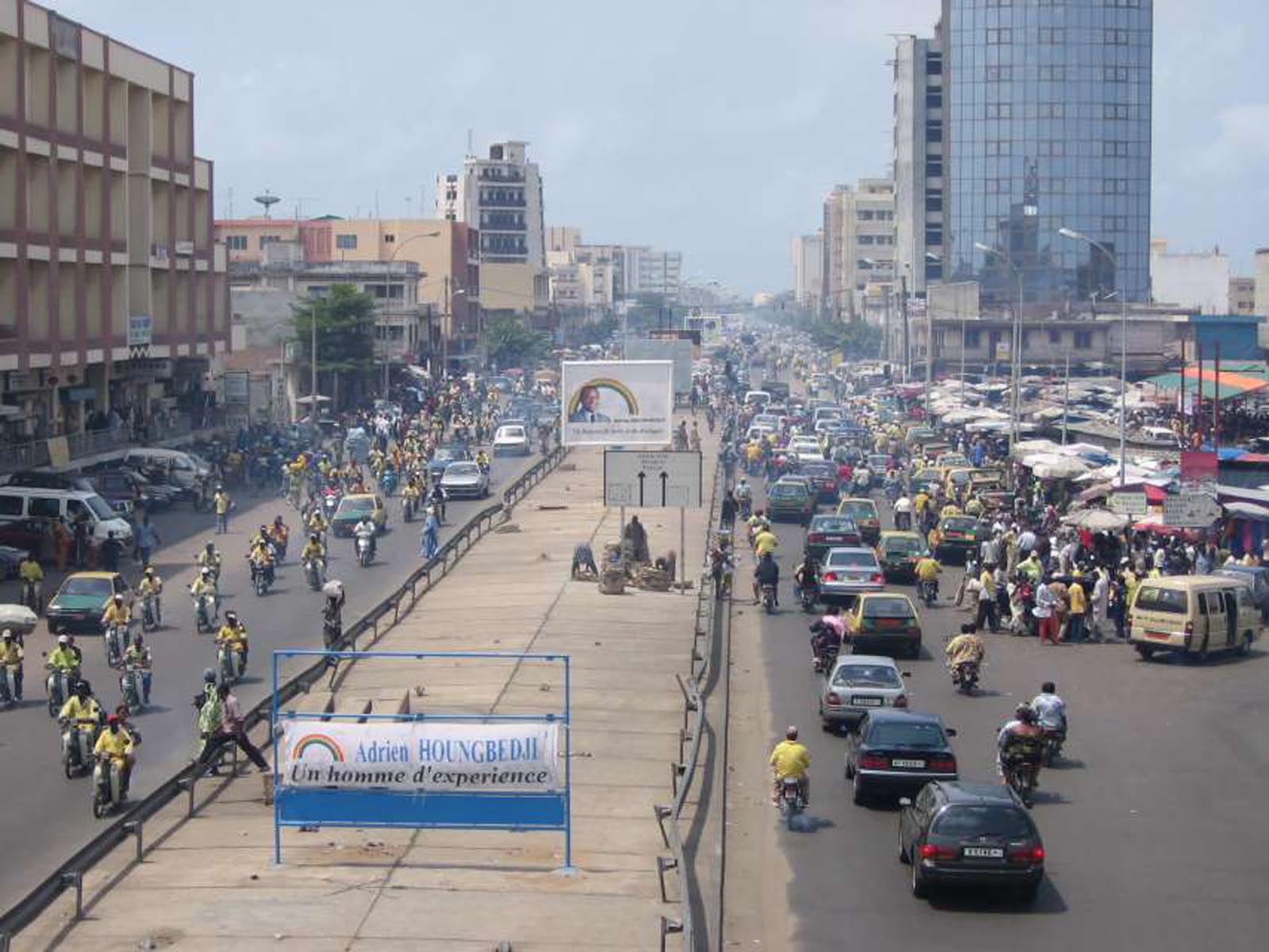 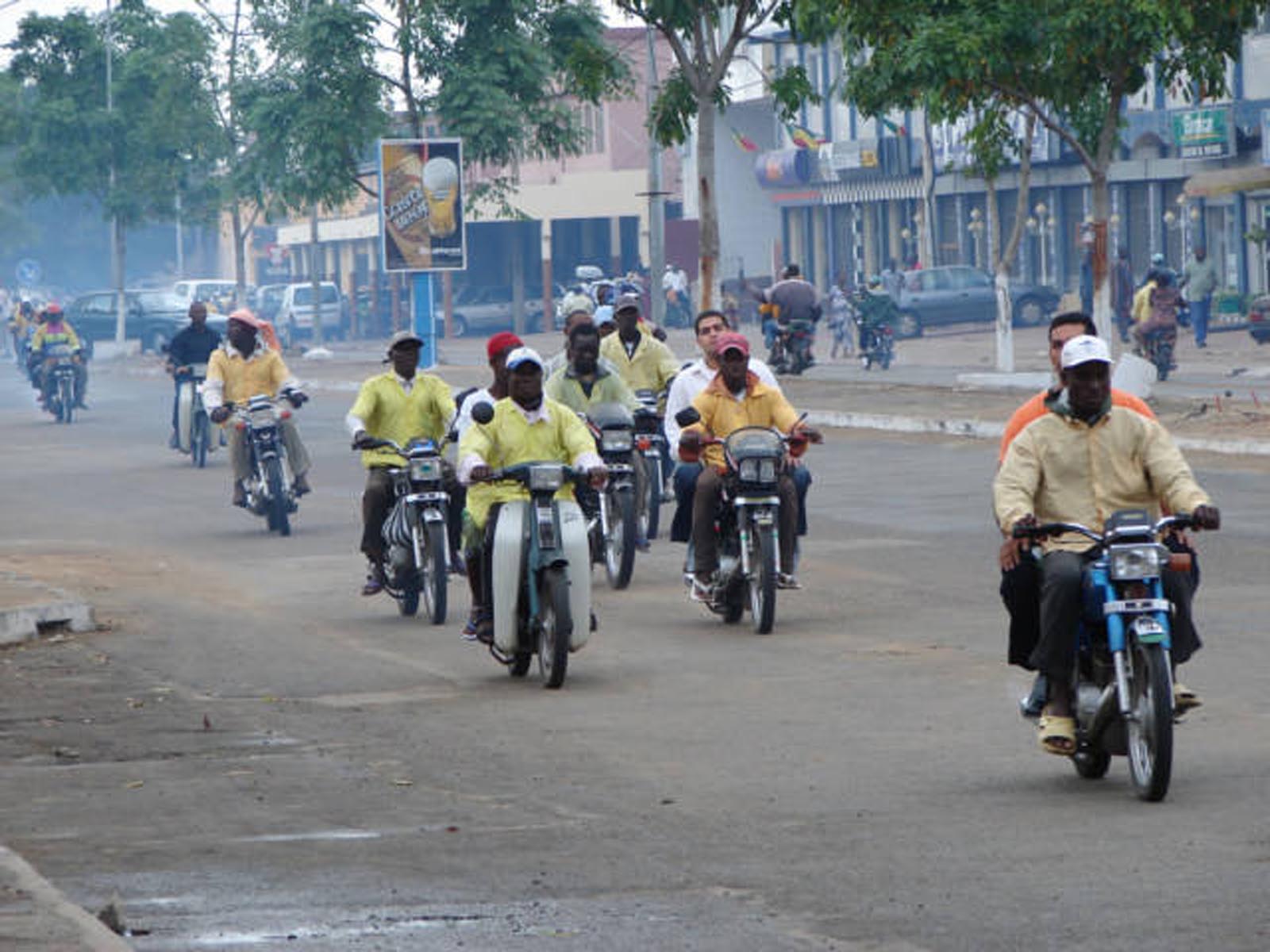 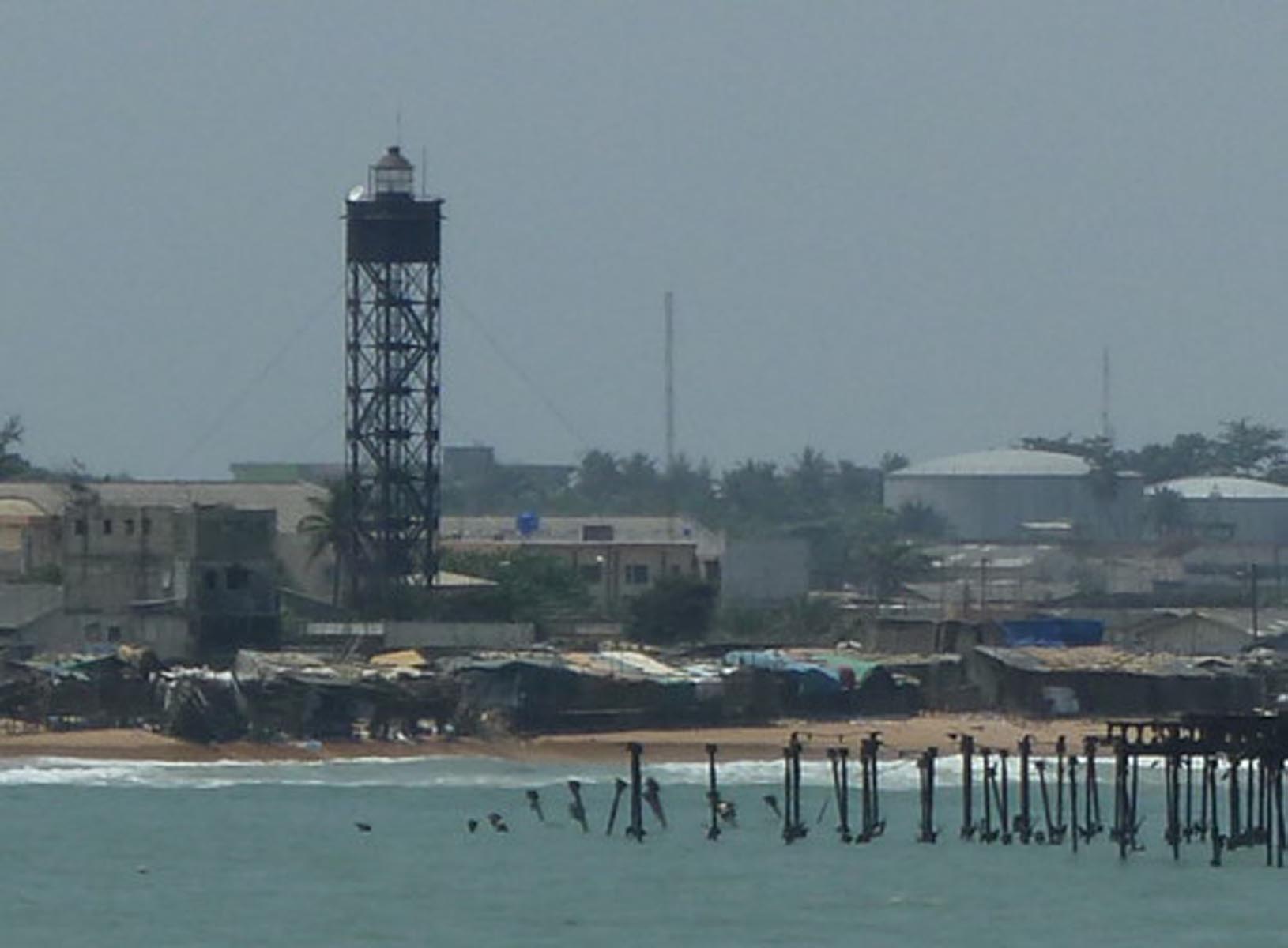 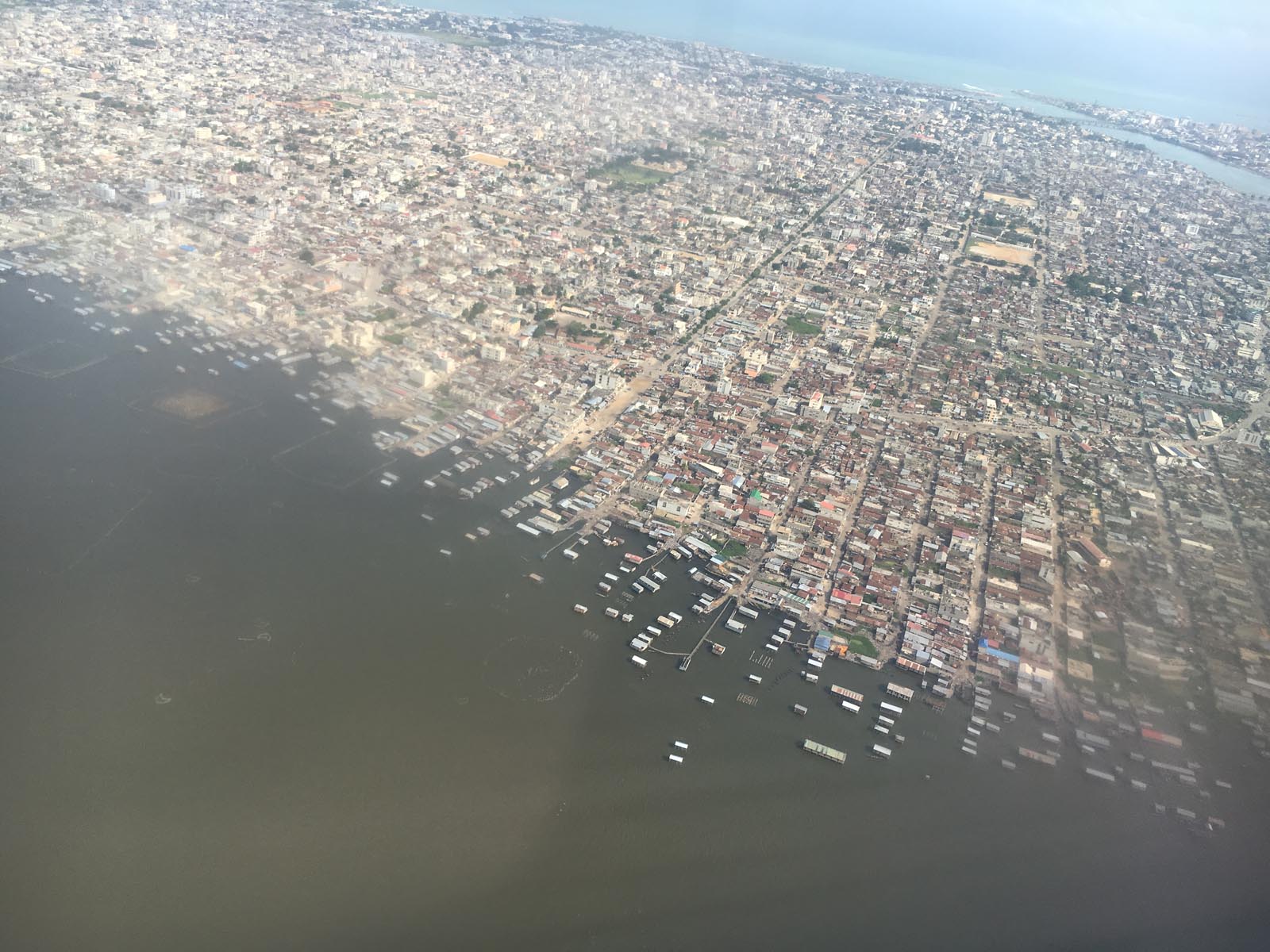 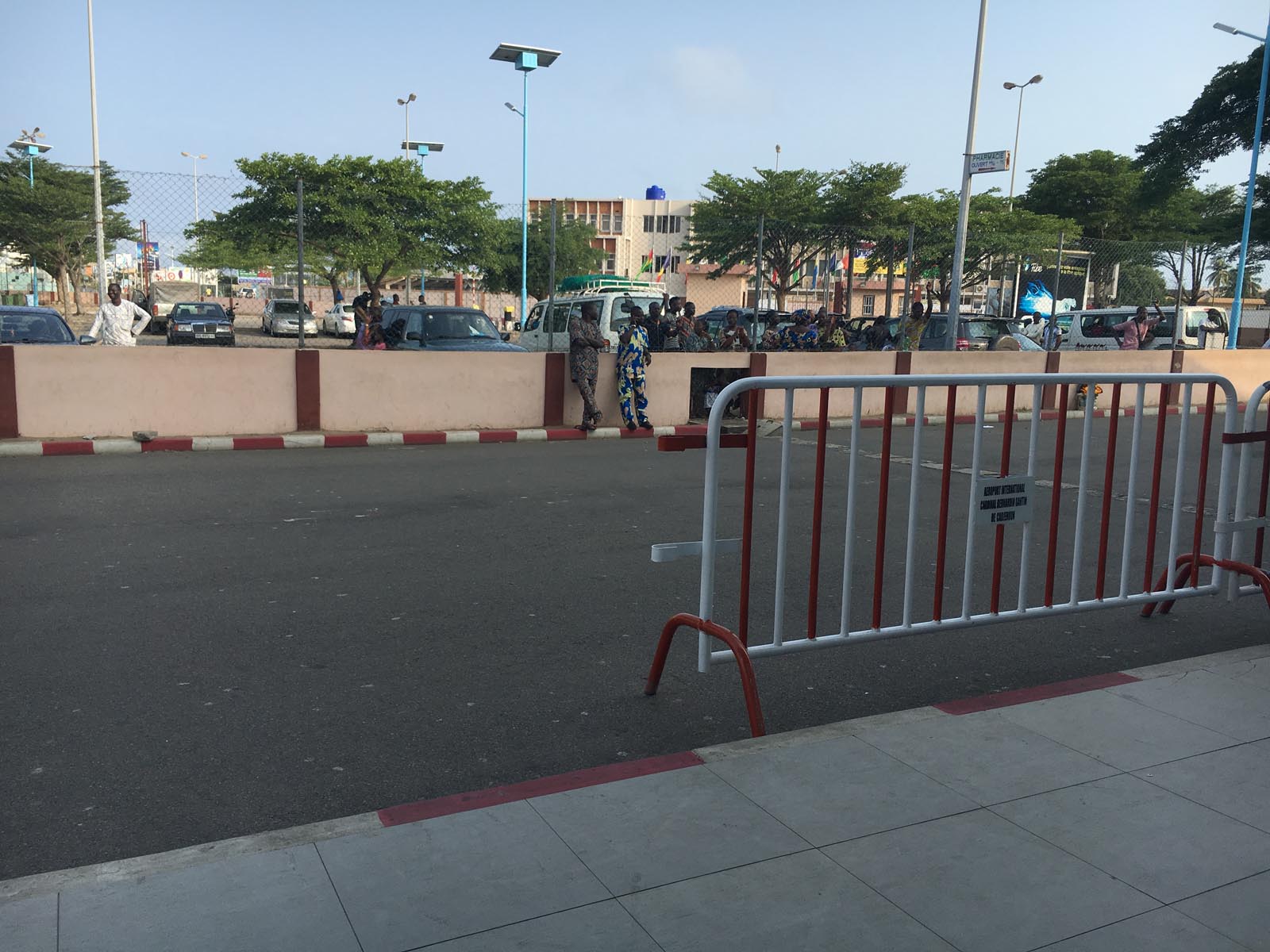 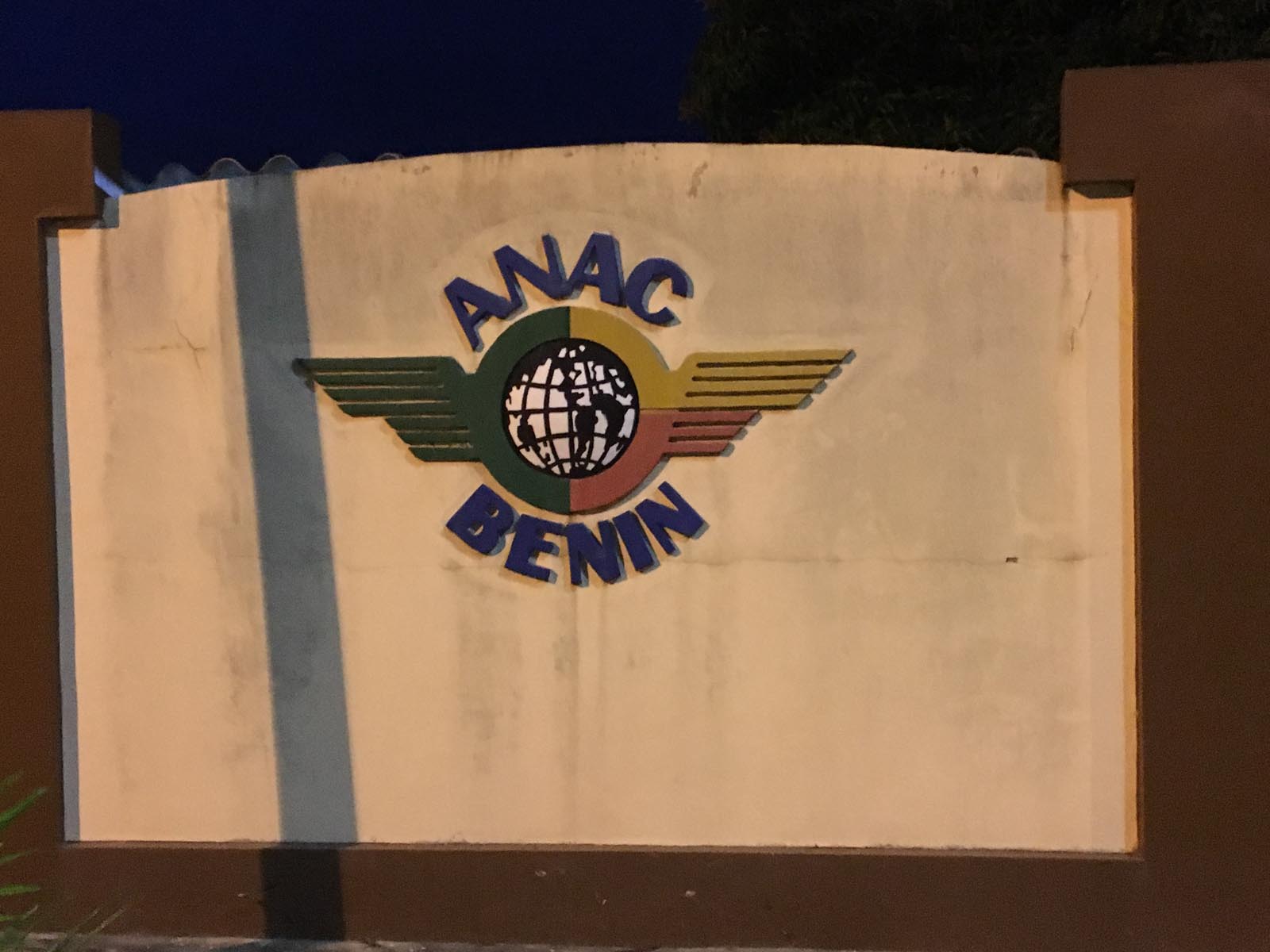 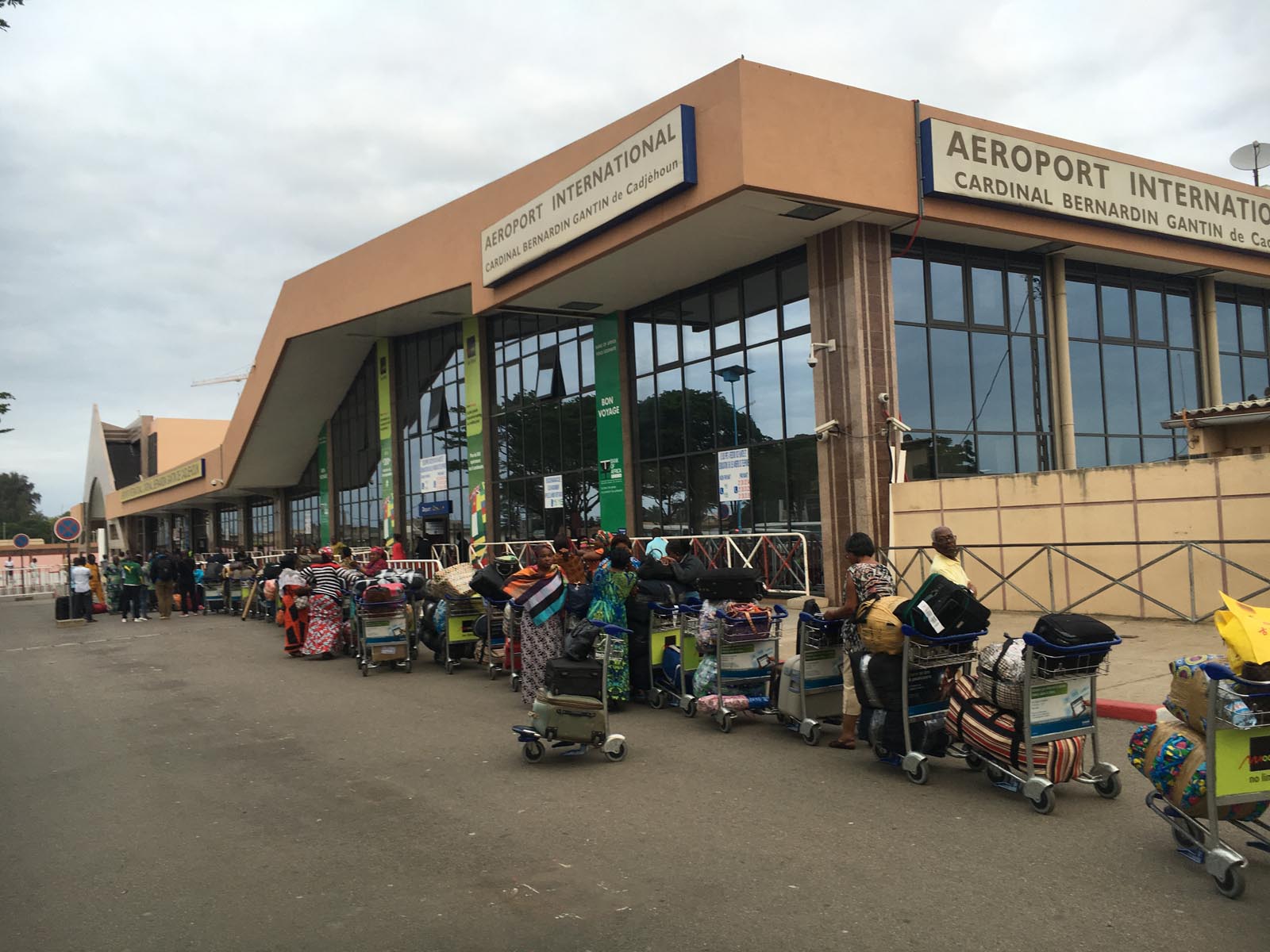 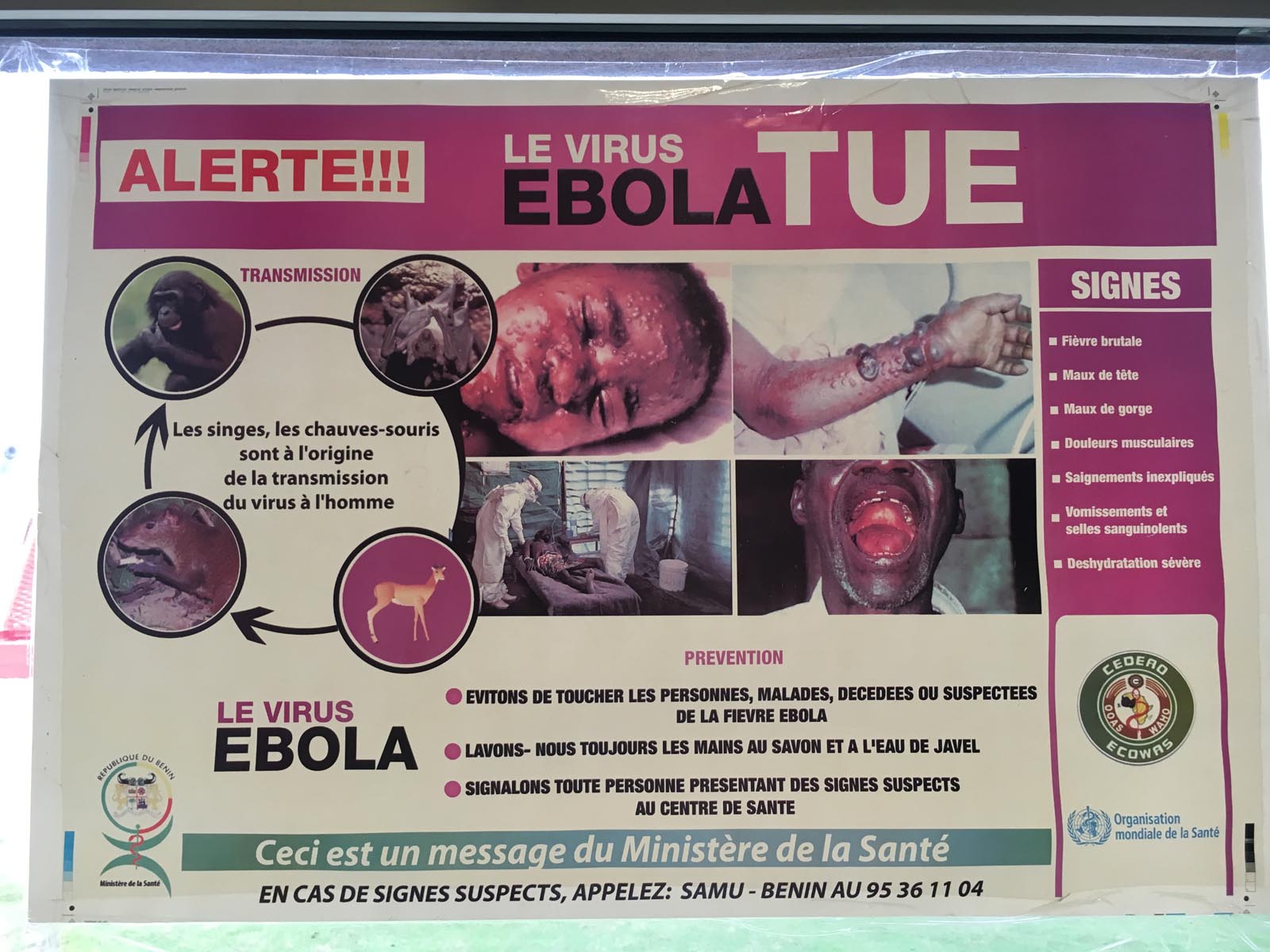