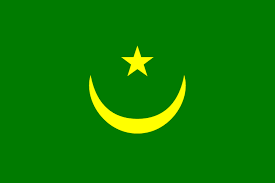 Visa and entry requirements Mauritania:
Passport required
German citizens need a visa to enter Mauritania. The visa can currently only be issued upon arrival at the border or at Nouakchott and Nouadhibou airports.
Visa costs: 55, - / 95, - Euro

Information from the Foreign Office on their trip to Mauritania:
https://www.auswaertiges-amt.de/de/mauretaniensicherheit/219190

Mauritania is a state in northwestern Africa with about 4,4 million inhabitants. The country is bordered by Algeria to the northeast, Mali to the east, Senegal to the southwest, the contested area of ​​Western Sahara to the northwest, and the Atlantic Ocean to the west.

The two official languages ​​of the country are Arabic and French and the official currency is the Mauritanian Ouguiya, where 1, - Euro corresponds to 433, - MRO.

Mauritania is located on the western edge of the Sahara Desert, the landscape consists of desert steppe, thorn savanna and grass and bushes and is essentially quite flat. The highest peak in the country is the Kediet Ijill with 915 meters. The only permanent river of Mauritania is the Senegal, at the same time border river to the neighboring country. In the national territory there are two national parks, the Diawling National Park and the Banc d'Arguin National Park.

Almost the entire country's population is committed to the Muslim state religion and consists of three groups of peoples, the Arabs, the Berbers and the Black Africans. About half of the inhabitants live in cities, the rest as nomads in tents.

In Mauritania, there is still slavery today, despite several interim abolition. In the state there are about 500.000 to 600.000 slaves, the highest proportion of slaves in the total population worldwide. Another problem is child labor, which affects nearly 18% of all 6 to 14 year old children. About half of the country's inhabitants are illiterate.

Mauritania is one of the poorest countries in the world. The only economic sectors are agriculture, ore mining and fishing. The main exports are iron ore, fish and other diverse fish products.

The capital and by far the largest city in Mauritania is Nouakchott with around one million inhabitants. Nouakchott is located on the edge of the Sahara and has the second largest port in the country.

In July 2016 I traveled to Mauritania for two days coming from Casablanca. Somehow it was already very strange on arrival, such a deserted morning. From the airport, which is about 40 kilometers away, a brand new paved highway led through the desert to the capital. Upon arrival at my booked hotel, one of five possible hotels in the city, I was first surprised by a tank in the middle of the hotel entrance. At the front desk I was told that my hotel booking was canceled by the government because all the hotel rooms in the capital were needed for the Arab League meeting in the evenings. Of course, no one from the hotel had previously informed me in any way about the cancellation. After I could at least put my luggage there, I started to explore the city on foot.

Nouakchott is certainly the strangest city I've ever been to. Everything is so far apart, there is no clear urban planning concept at all. There are just streets in the middle of the city center, where on 200 meters right and left, no development. The two asphalted boulevards are huge and the remaining sand roads are very narrow. In Nouakchott there are not so many attractions to visit.

Due to my canceled hotel room, I spent the night at the safe airport and flew back to Moroccan Casablanca the next morning. 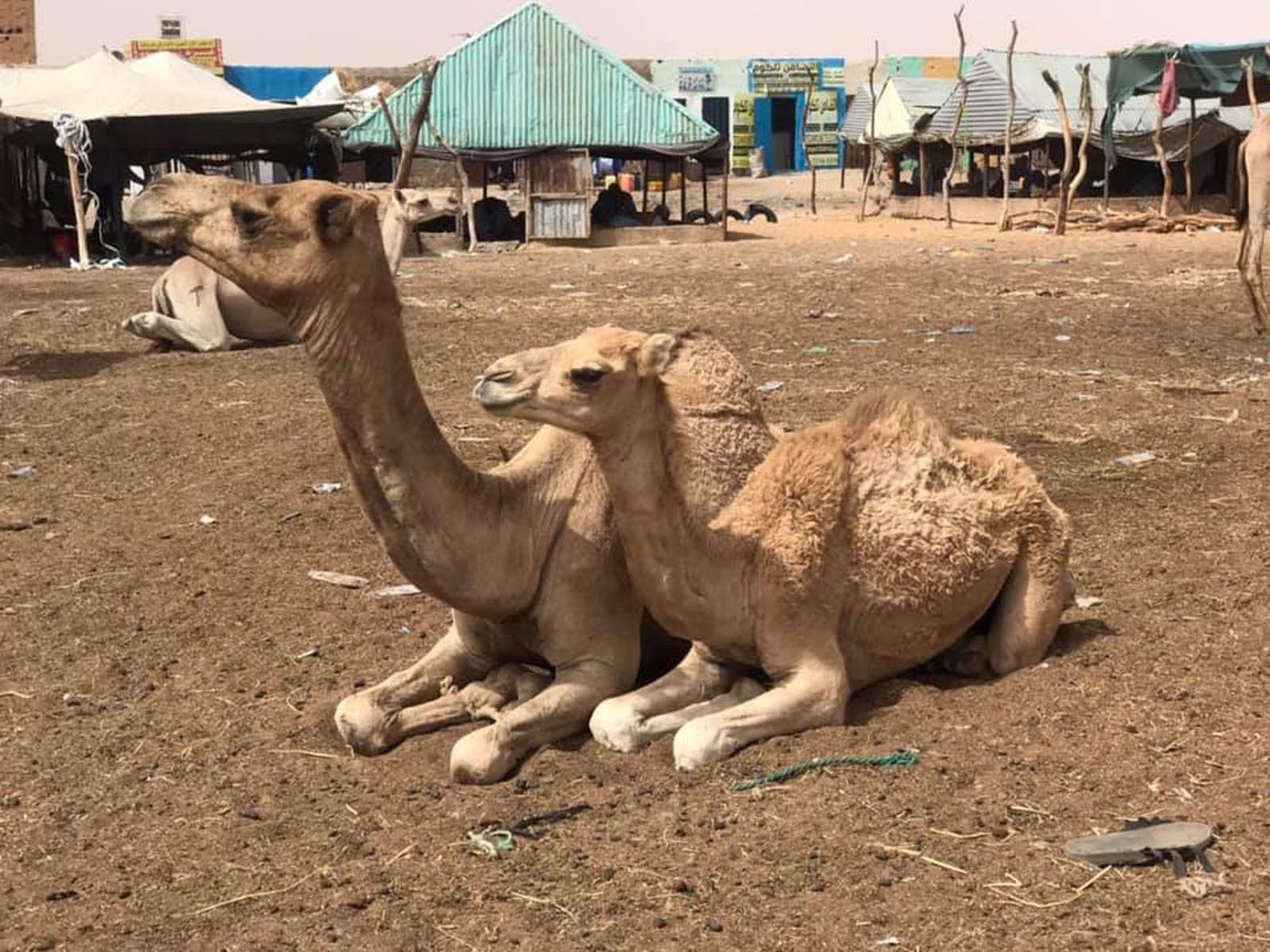 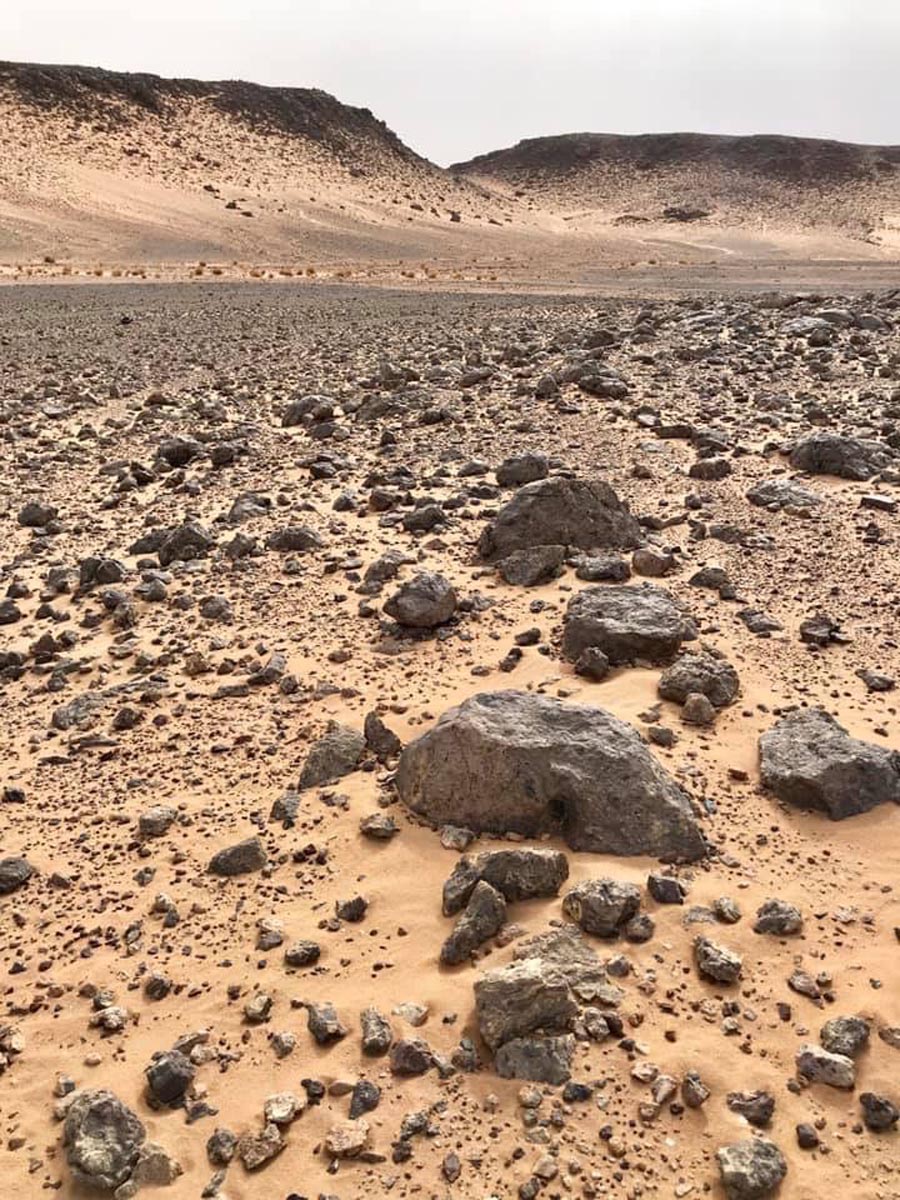 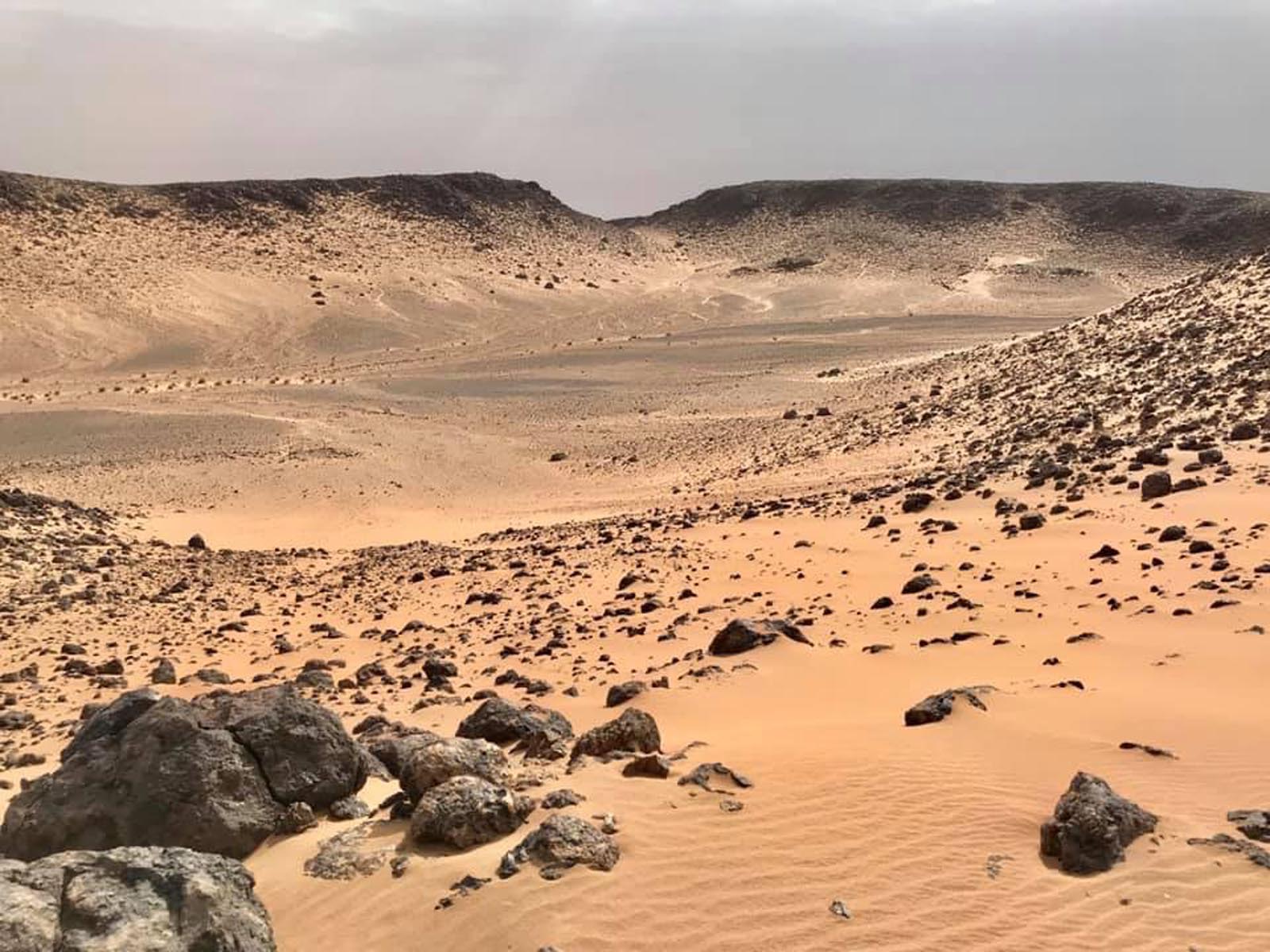 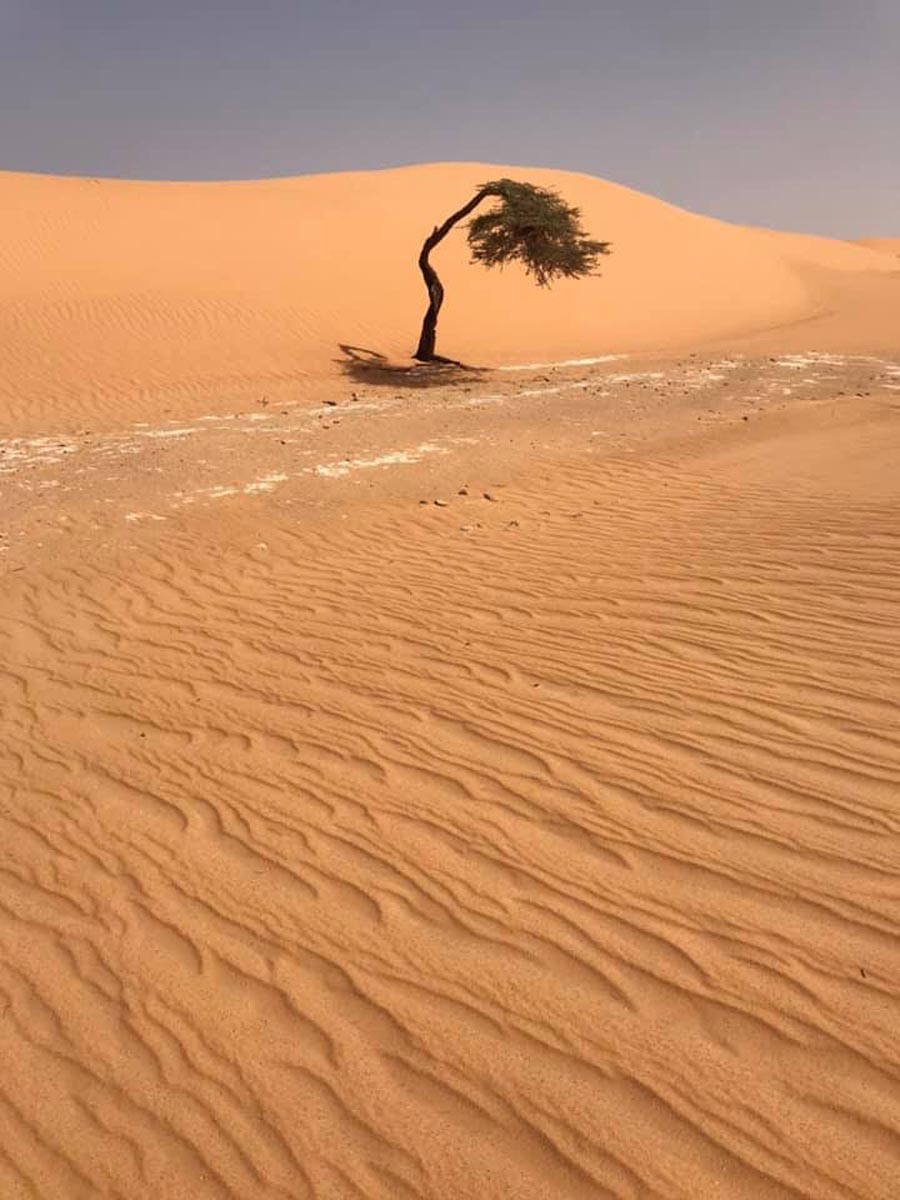 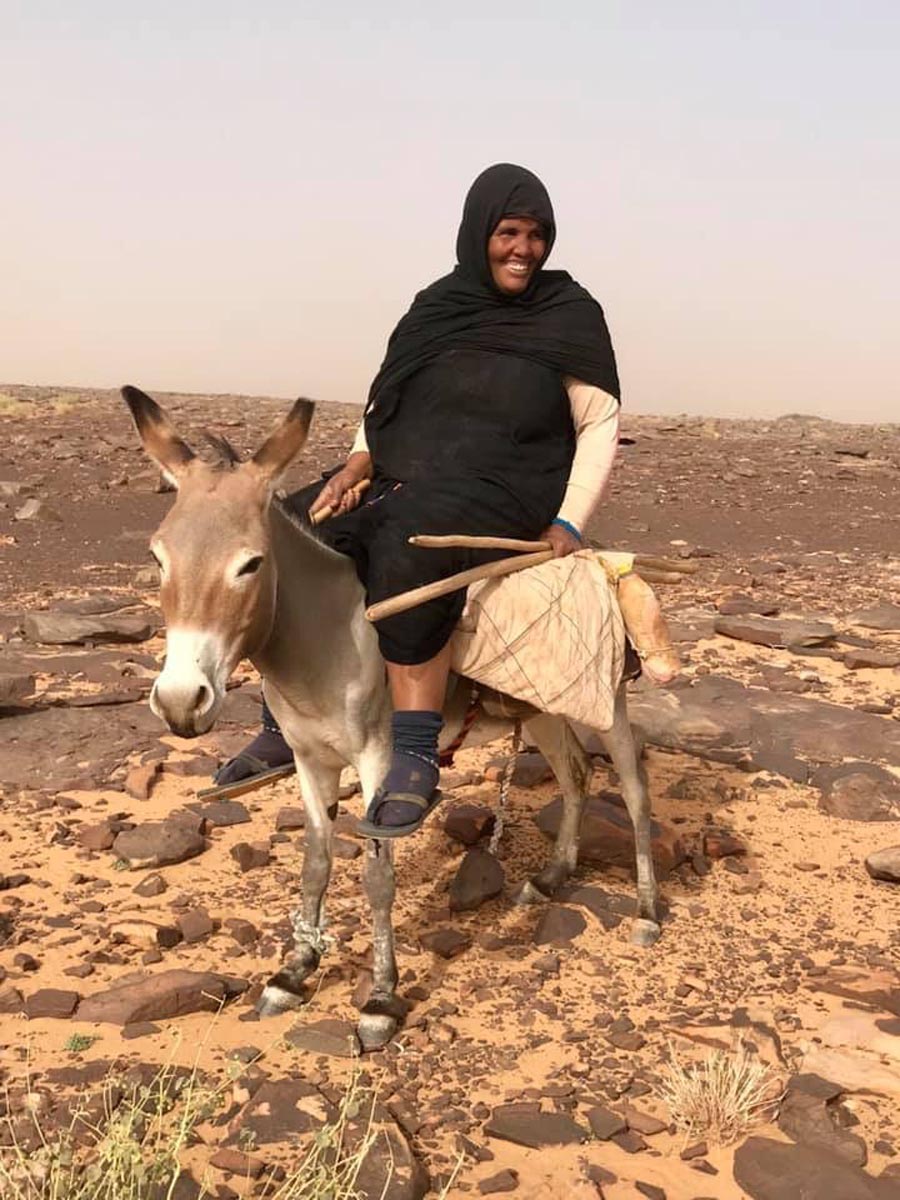 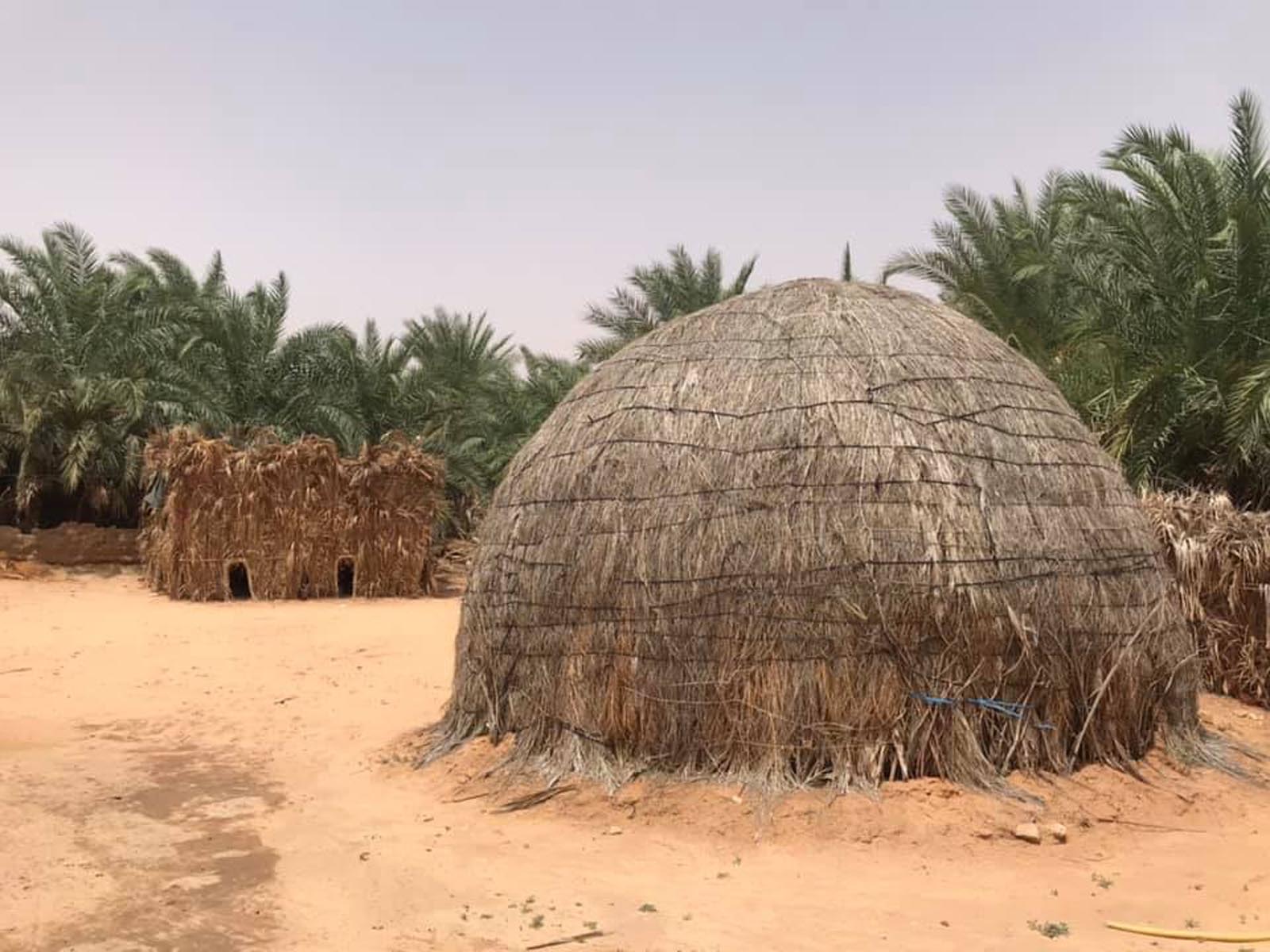 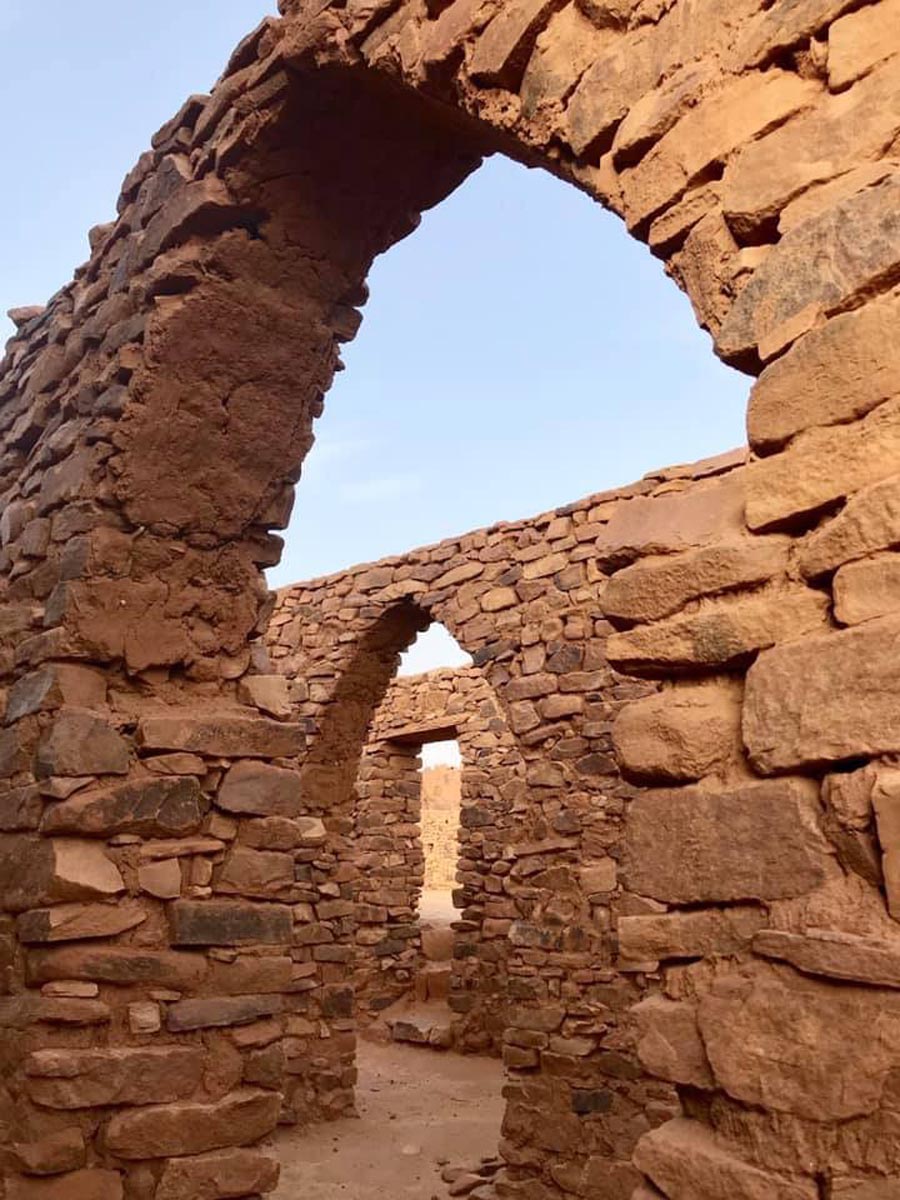 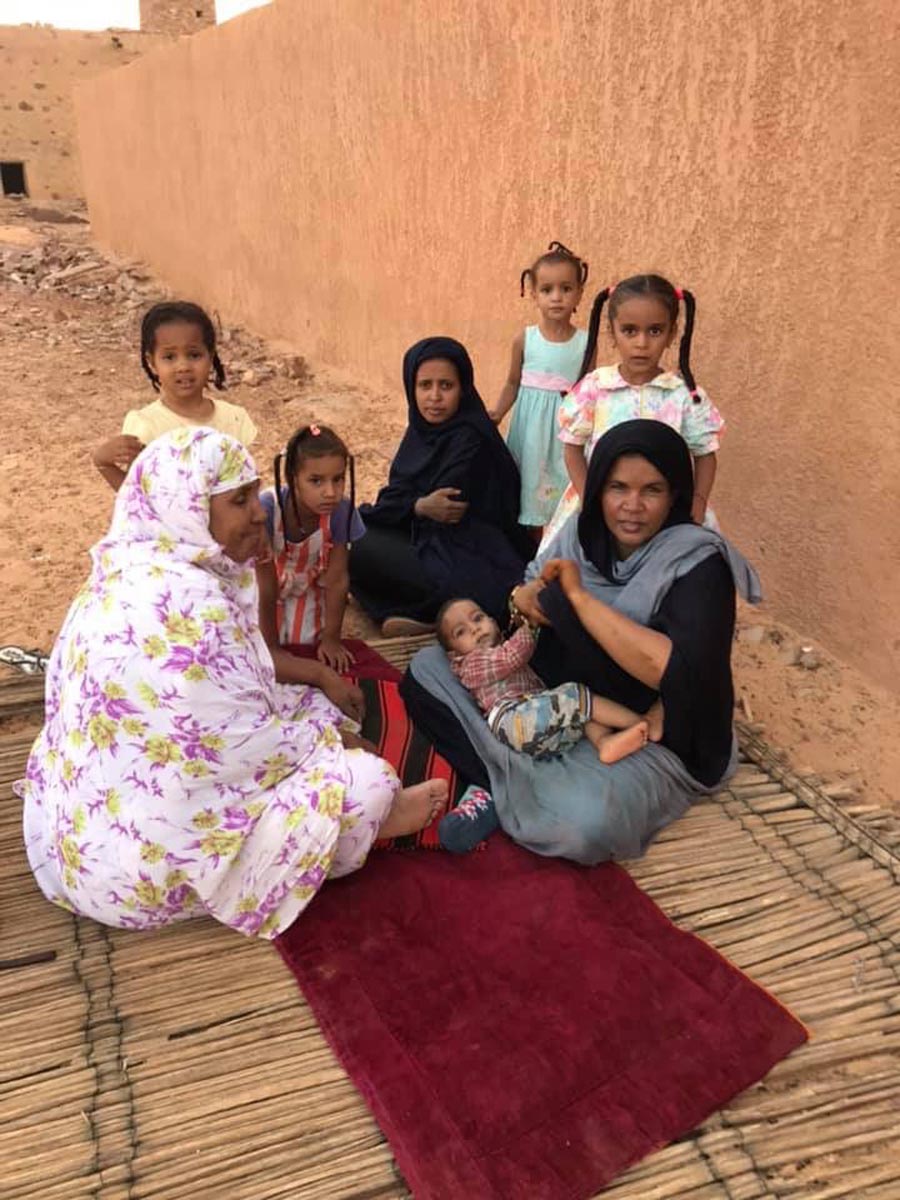 Travelogue MAURITIUS - The African pearl of the Indian Ocean