Visa and entry requirements Pakistan:
Passport required
Germans basically need a Pakistani entry visa.
Entry visas for Pakistan must in any case before departure at the Embassy of the Islamic Republic of Pakistan in Berlin
Visa cost: 110, - Euro

Information from the Foreign Office on your trip to Pakistan:
https://www.auswaertiges-amt.de/de/pakistansicherheit/204974

Pakistan is a state in southern Asia with about 218 million inhabitants. The country is bordered by Iran to the west, Afghanistan to the northwest, China to the north, the disputed Kashmir region to the northeast, India to the east and the Arabian Sea to the south Indian Ocean.

The two official languages ​​of Pakistan are Urdu and English, the national currency is the Pakistani rupee, where 1, - Euro 175, - PKR.

The country's ten million cities include Karachi, Lahore, Multan, Faisalabad, Rawalpindi, Peshawar, Hyderabad, Islamabad, Gujranwala and Quetta. Pakistan is the country with the fifth largest population in the world, with 97% professing Muslim faith.

The Islamic Republic of Pakistan is one of the poorest countries on the Asian continent and is predominantly very mountainous. The three largest mountains on earth meet in the north of the country. In addition to the Himalayas and the Hindu Kush, the Karakoram with the 8.611 meter high K2 has the highest elevation in Pakistan. In addition to the K2, the Nanga Parbat, the Gasherbrum I, the Broad Peak and the Gasherbrum II, are four more of a total of 14 global eight thousand meter mountains on Pakistani territory.

The high altitude of the mountains is home to a species-rich fauna, including leopards, brown bears, lynxes, eagles, vultures, snow leopards, falcons and ibexes.

The territory of Pakistan has significant reserves of mineral resources, which are mostly inaccessible due to geographic locations. Thus, the economy of the country is based primarily on agriculture and livestock.

The capital of Pakistan is Islamabad with about 1,2 million inhabitants. The ninth largest city in the country, owns the Faisal Mosque, one of the largest closed mosques in the world.

The largest city of Pakistan is Karachi with about 16 million inhabitants. Karachi is located in the south, on the coast of the Arabian Sea and is the economic and cultural center of the country.

The most important sights of Pakistan include the Fort of Rohtas, the Rawal Lake, the old district of Saidpur, the Pakistan Monument with the museum and the Pir Sohawa Park in Islamabad, the paradisiacal Hunza Valley with the Attabad Lake and the Altit Fort , the imposing Saif-ul-Muluk lake in Naran, the Badshahi Mosque, the Wazir Khan Mosque, the Military Museum, the old town and other museums in Lahore, the Baltit Fort in Karimabad, the Deosai National Park and the Aviation Museum, the Museum of Local History, the Mazar-E-Quaid monuments and the Frere Hall with the art gallery in Karachi.

In May 2013, I traveled to Pakistan for the only time so far. On a day trip I only visited Karachi, one of the largest cities in the world. Despite a devastating bomb attack the day before and a somewhat queasy feeling in my stomach, my trip remained without any problems.

After the arrival of my Emirates flight from Dubai early in the morning, I organized an inexpensive taxi for a full-day city tour. Karachi has a kilometer-long sandy beach, which remained completely unused due to the high heat. Otherwise the city was quite pleasant with many friendly people and a lot more relaxed than previously feared. Nonetheless, significant security measures were in place in Karachi, probably because of the previous attack, especially at the entrances to larger hotels.

One day I would like to tour the impressive landscape in northern Pakistan, from which I have heard some interesting stories. 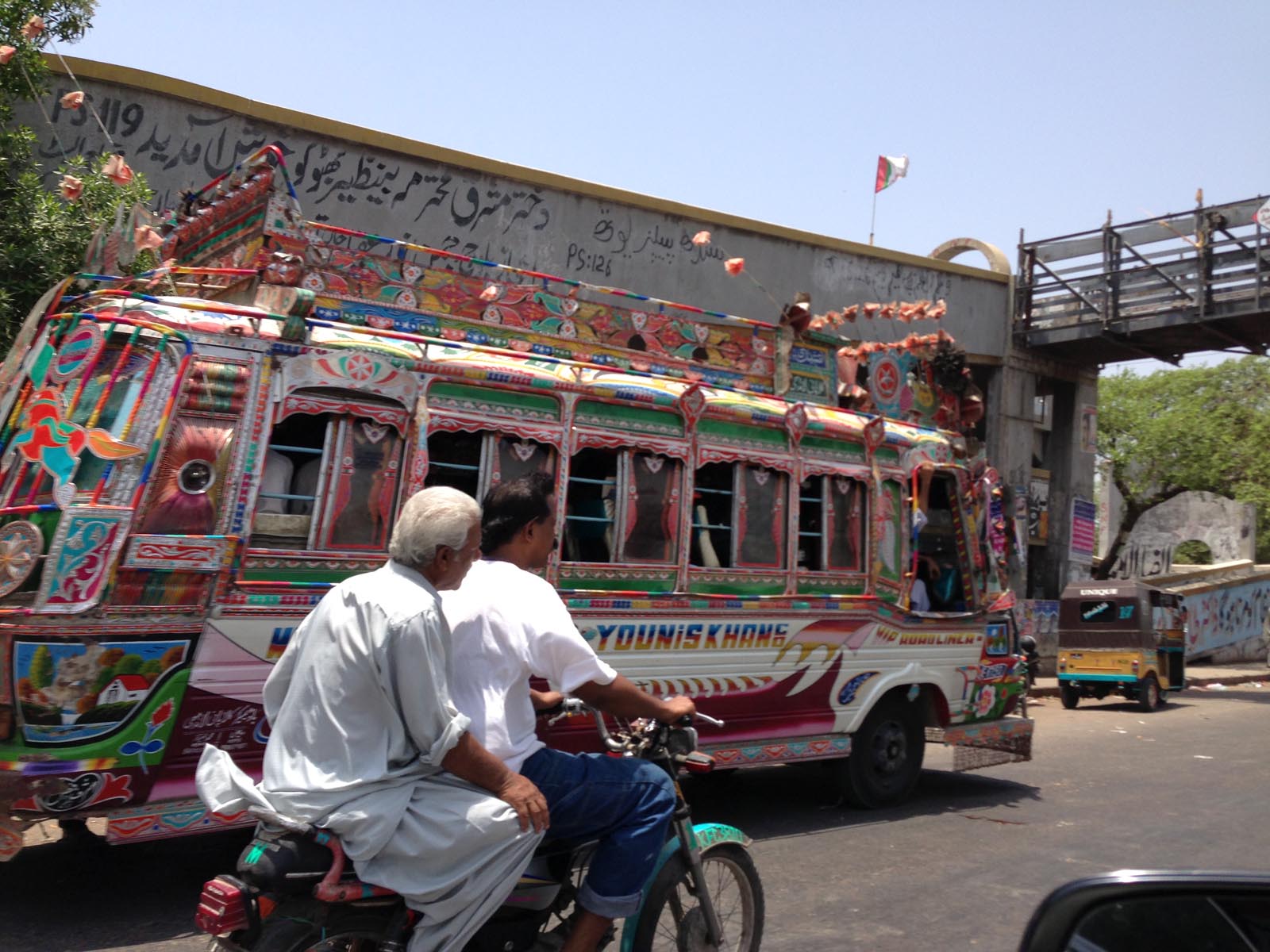 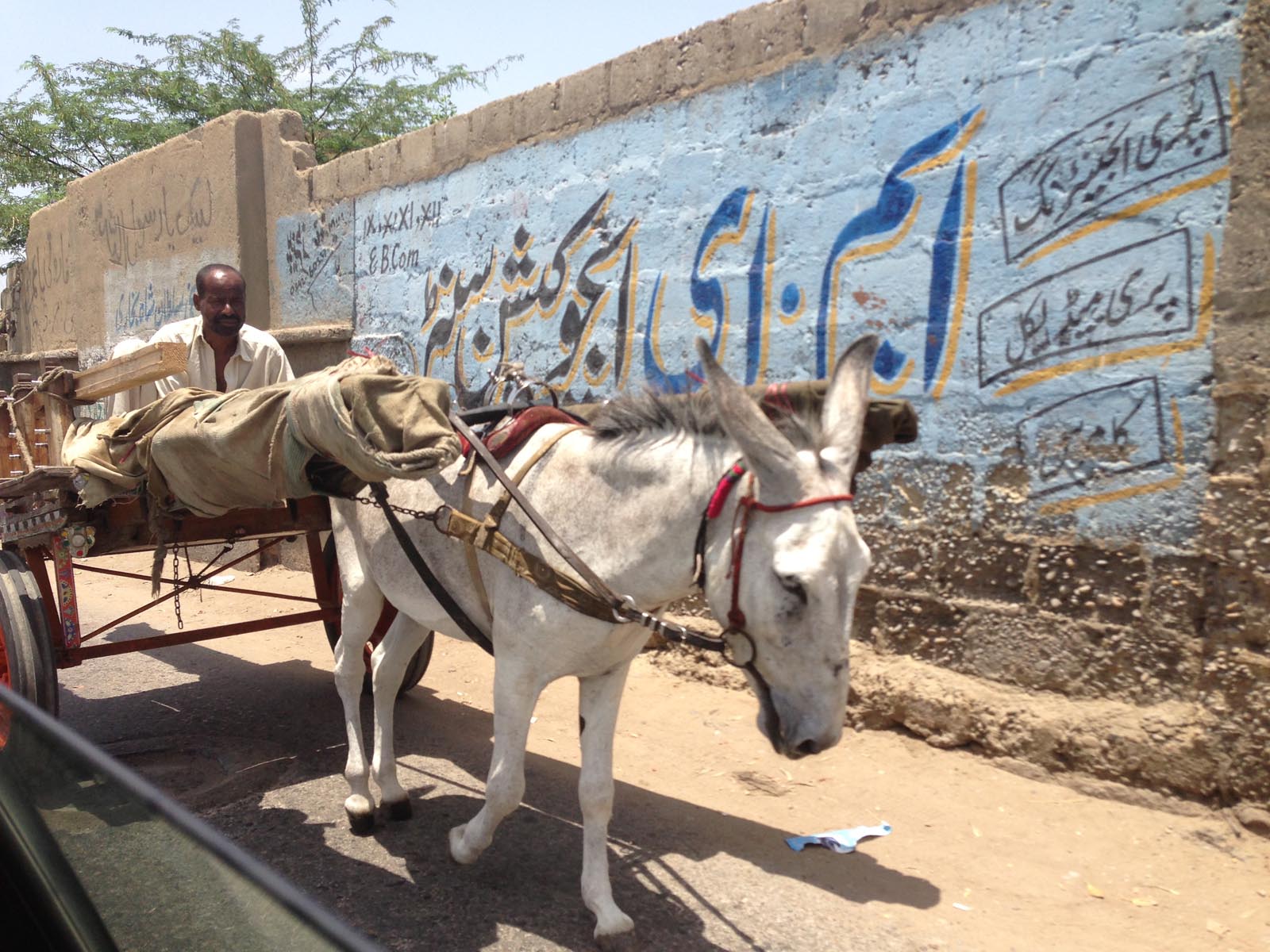 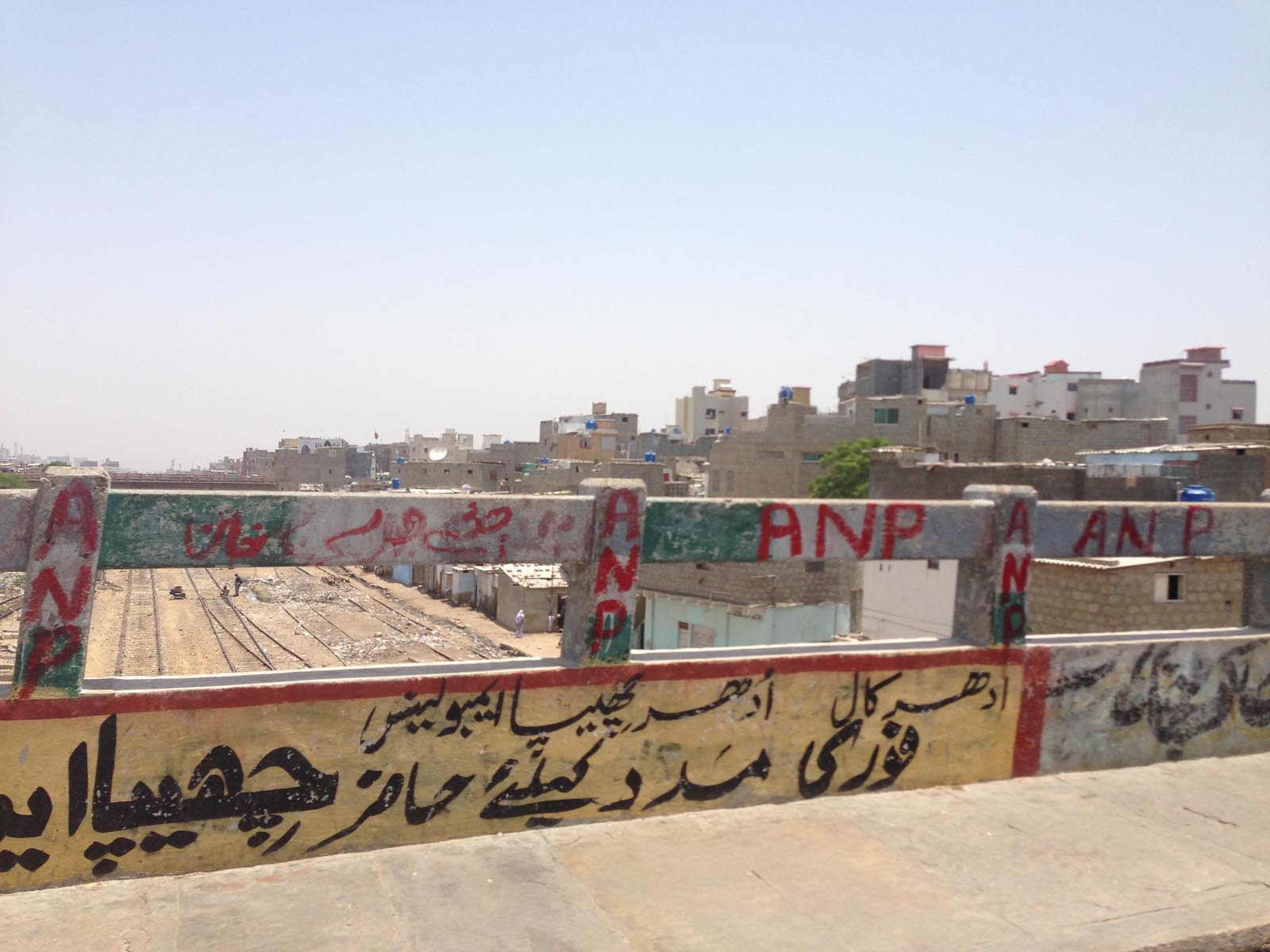 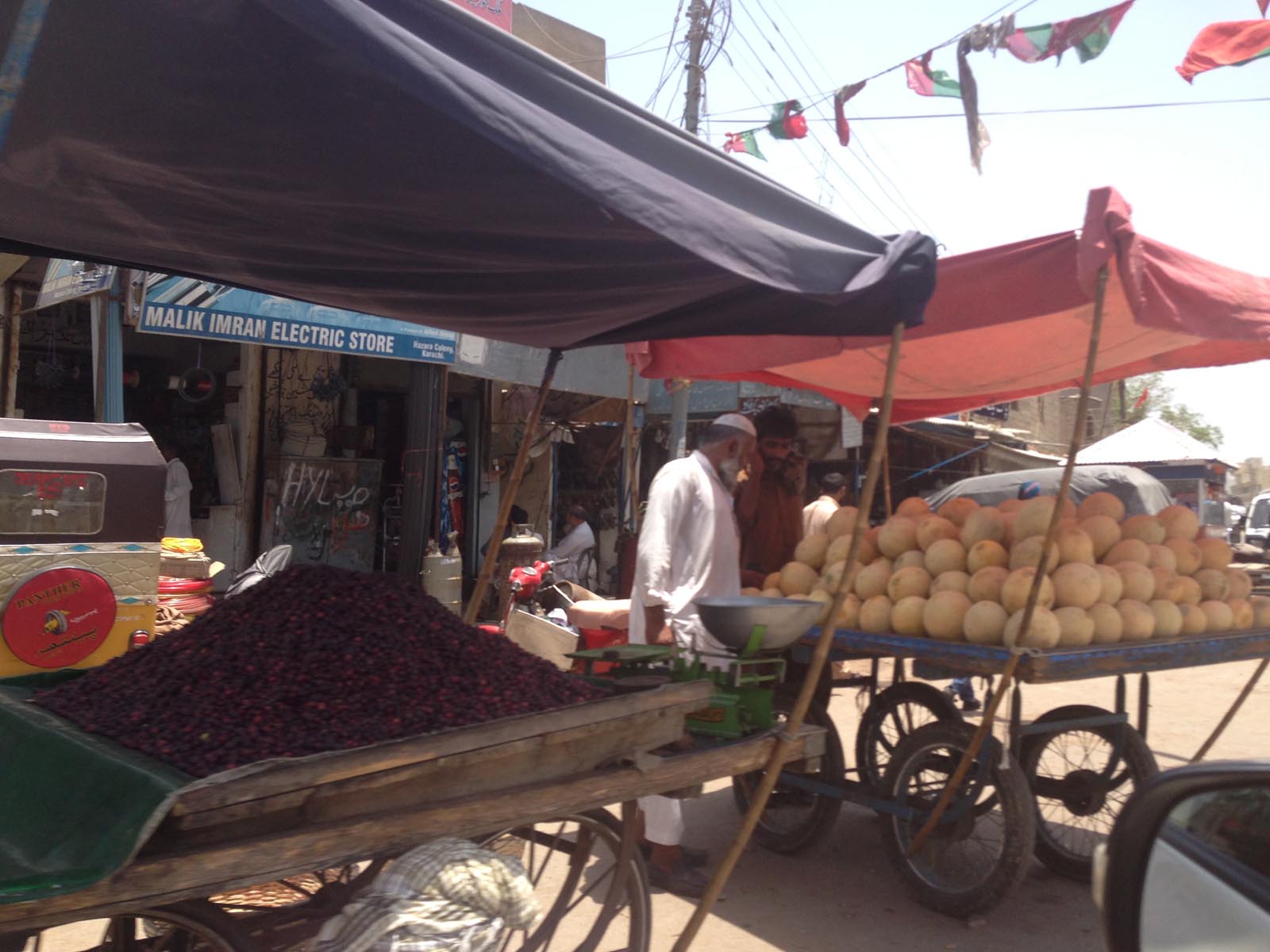 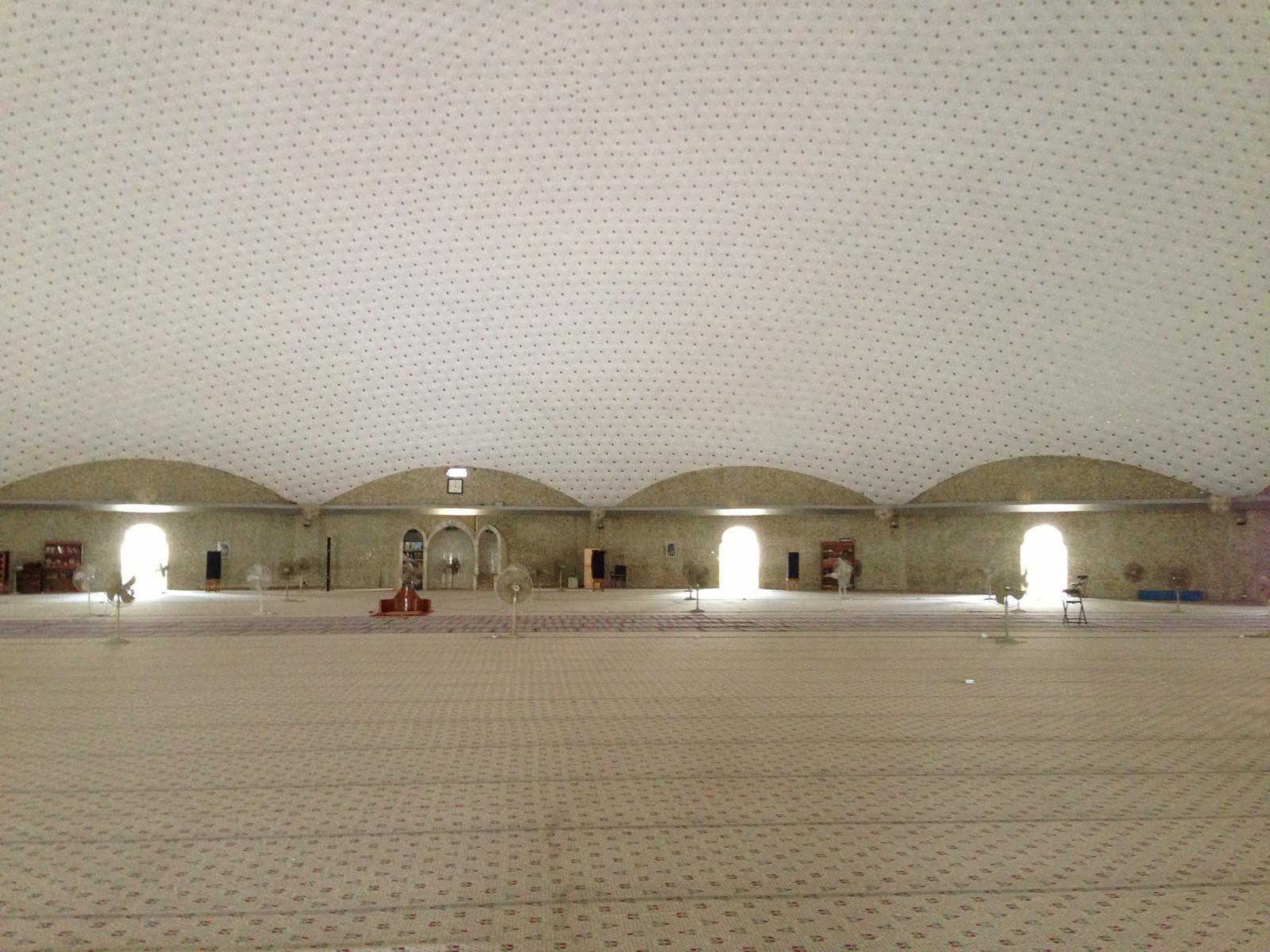 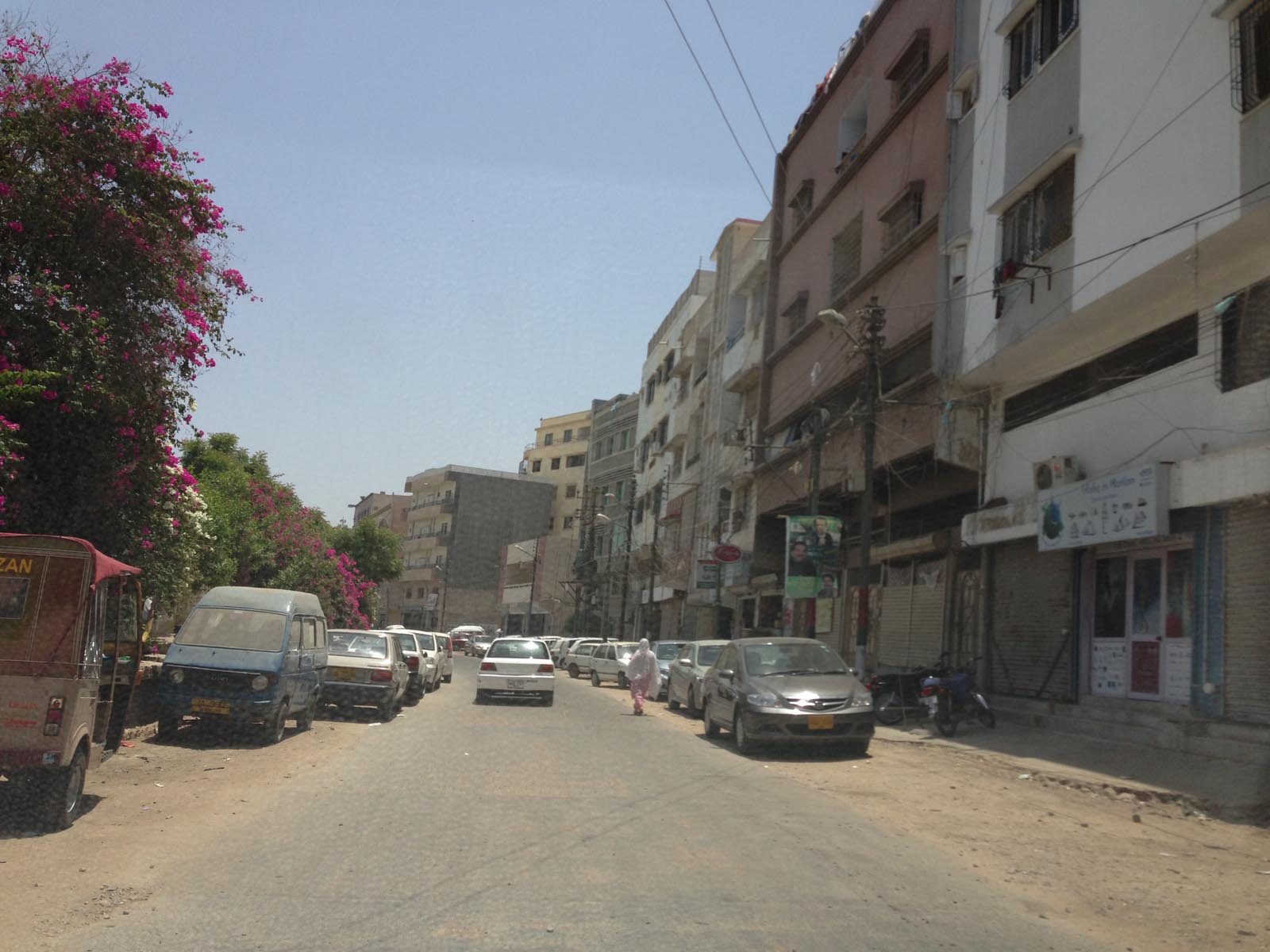 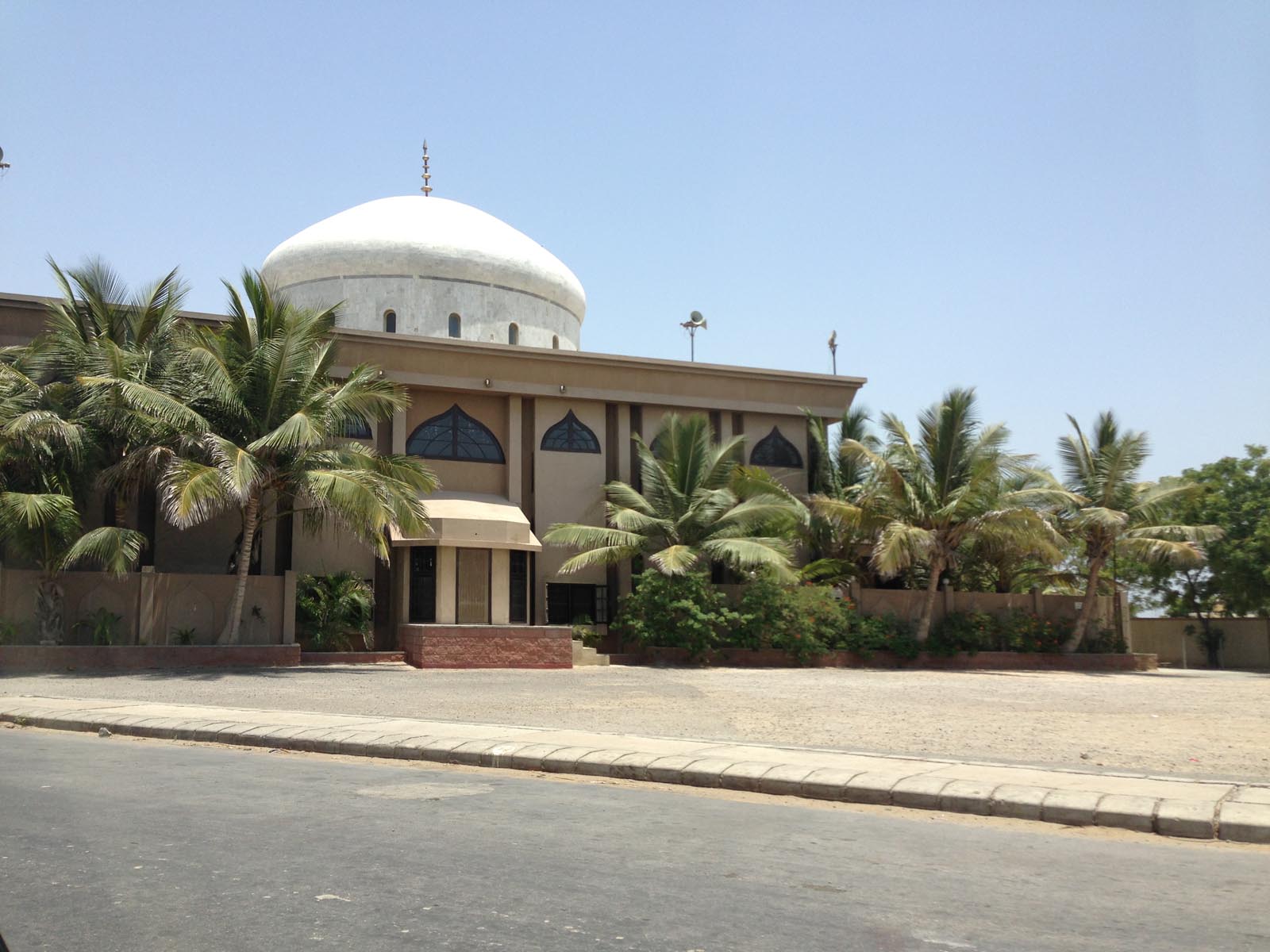 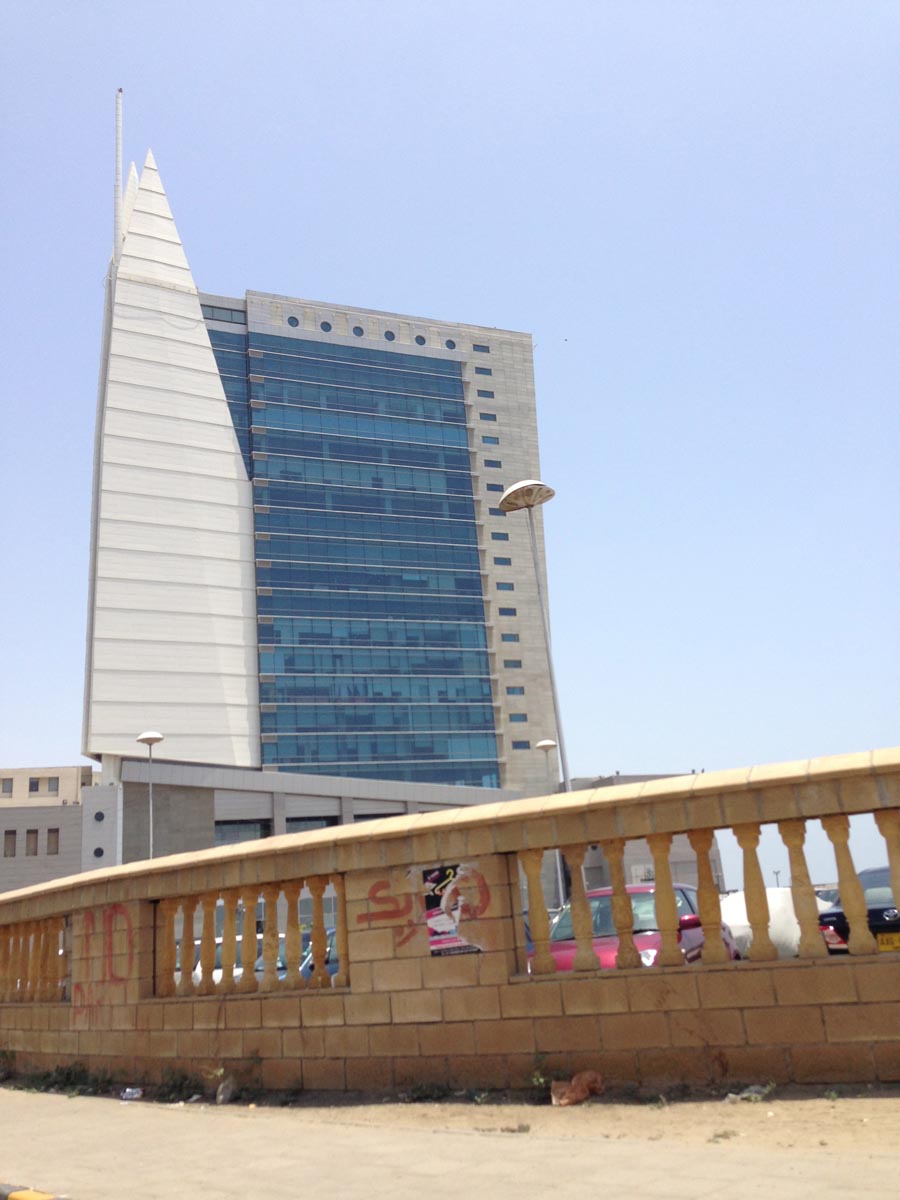 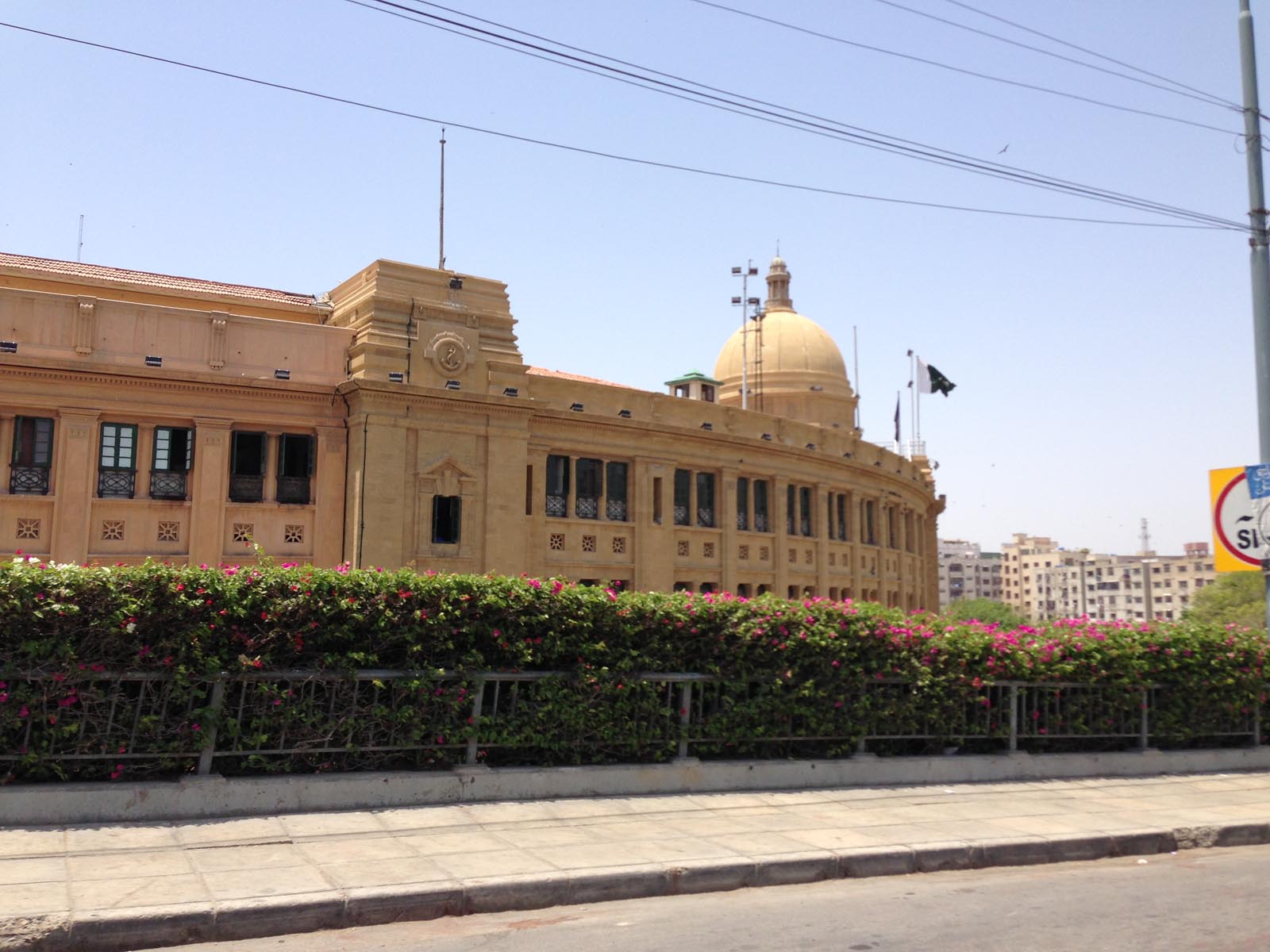