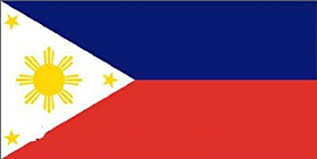 Visa and entry requirements Philippines:
Passport required
For German tourists a free visa for 30 days is given upon entry.

Information from the Foreign Office on your trip to the Philippines:
https://www.auswaertiges-amt.de/de/philippinensicherheit/212492

The Philippines is an archipelago in the Pacific Ocean with about 108 million inhabitants. The state is bordered by water, in the southwest by Malaysia, in the west by Vietnam and in the south by Indonesia. The two official languages ​​of the country are Filipino, also called Tagalog, and English, as the local currency is the Philippine Peso used, while 1, - Euro about 55, - PHP.

The largest cities in the country include Quezon, Manila, Caloocan, Davao, Cebu, Zamboanga, Pasig, Taguig, Antipolo, Cagayan de Oro, Paranaque and Valenzuela. The Philippines is one of only two countries on the Asian continent where the majority of the population profess Christianity.

The fifth largest island state in the world, consists of 7.600 islands, of which only about 900 are inhabited. Luzon, Mindanao, Negros, Palawan, Samar, Panay, Mindoro, Bohol, Cebu, Masbate, Leyte, and Basilan are among the largest and most famous islands in the Philippines. The islands border various waters and seas, including the Sulu Sea, Celebes Lake, the South China Sea, the Philippines Sea and the Pacific Ocean.

The highest elevation in the Philippine territory is the 2.954 meter high mountain Apo. Some islands are of volcanic origin, with 18 volcanoes still active today. The two largest volcanoes are the 2.462 meter high Mayon and the 1.486 meter high Pinatubo, both of which lie on the largest island of Luzon.

Tropical cyclones and typhoons can occur throughout the year on the entire archipelago.

The economy of the Philippines is based mainly on the textile industry, agriculture with rice cultivation, the electronics industry, services, tourism and the remittances of about 10 million Philippine citizens living abroad.

The island nation is visited annually by about eight million foreign tourists. Among the major attractions of the country include the holiday island Boracay, the diving area around the Tubbataha reef, the world-famous Pagsanjan waterfalls, the paradisiacal beach island Malcapuya, the landscape and the diving area of ​​Coron Bay, the rice terraces of Banaue, Mount Pulag National Park, the Chocolate Hills on Bohol, the lagoons of El Nido, the Aguinid Falls of Samboan, the Basco Lighthouse, the Tinago Falls, the Puerto Princesa River National Park, the Taoist Temple in Cebu, the coral garden with the Japanese wrecks in Coron - one of the best snorkeling and diving areas, Baras Nature and Adventure Park, Banana Island and the Saguaro Sumaguing Cave.

The capital of the Philippines is Manila with about two million inhabitants in the city and almost 25 million in the metropolitan area "Metro Manila". The city is located on the largest island of Luzon and is also the political, cultural and economic center of the country.

In October 2011 I traveled the only time the Philippines.

The four-day visit to friends in Manila was actually part of my last long vacation trip before I later had the idea of ​​traveling the whole world.

Although we were in Manila every day, I had seen few tourist attractions from the capital. The area of ​​the capital is huge and due to the enormous traffic also relatively difficult to visit. In addition, this excursion mainly served as a visit to friends and an extensive rest.

Somehow it has never been the right time for a longer trip to the Philippines. But that should change in the near future, then I definitely want to visit the islands of Palawan, Boracay and Bohol. I may wait until some of my friends have emigrated there in the next few years, in order to finally have a good reason for another country visit.

After three nights and a relaxing time in Manila, I continued my little tour of Taiwan. 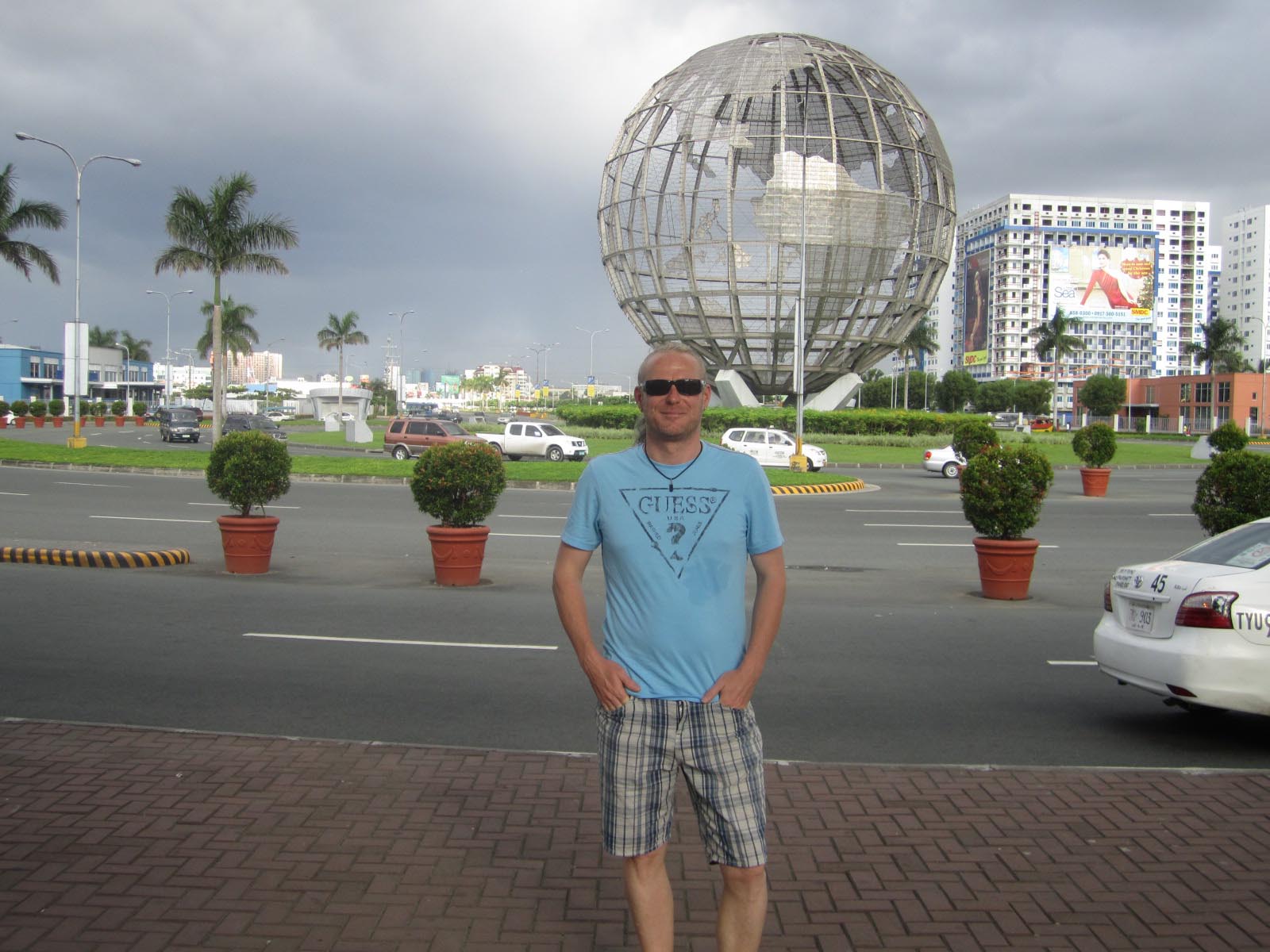 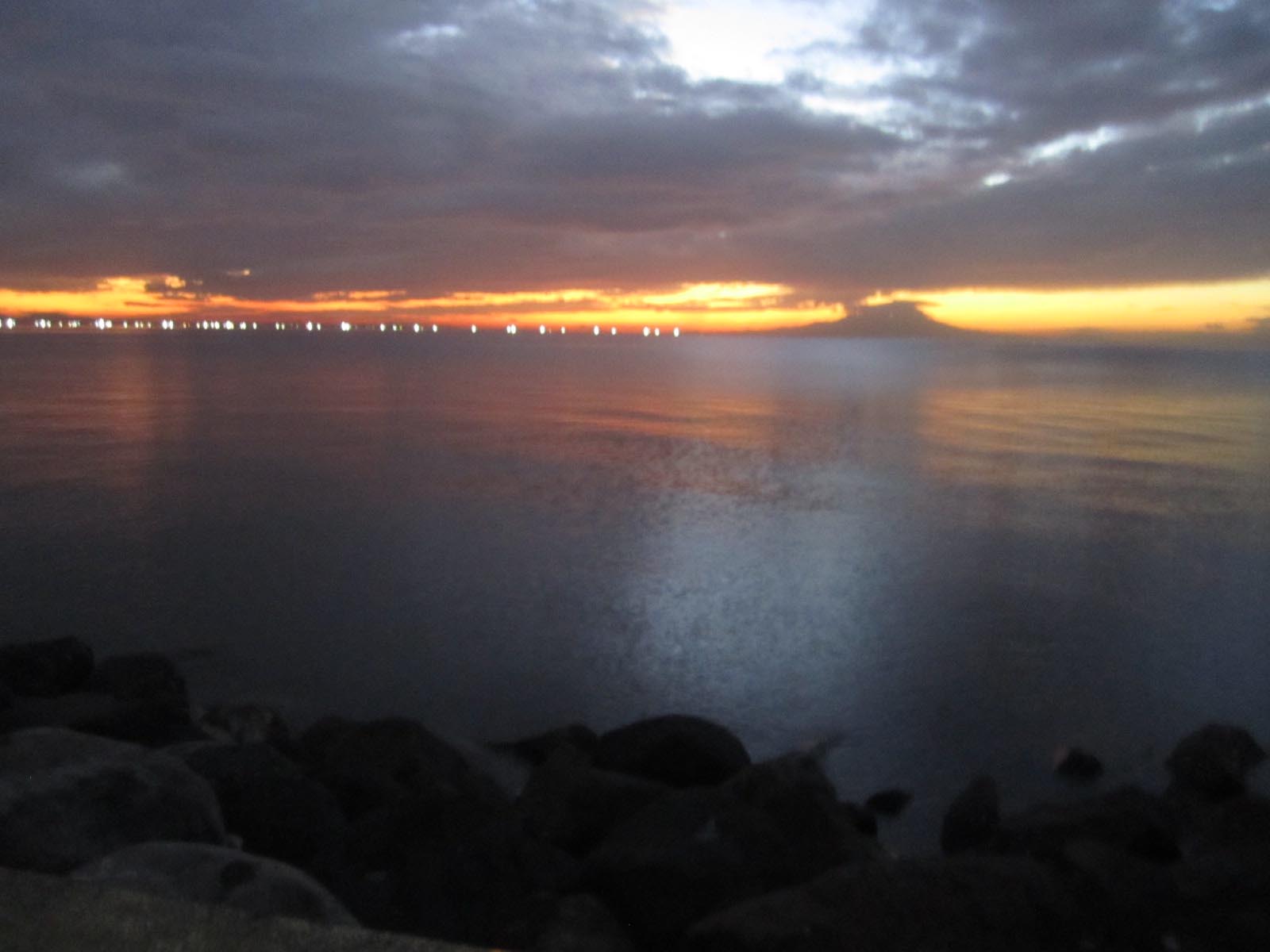 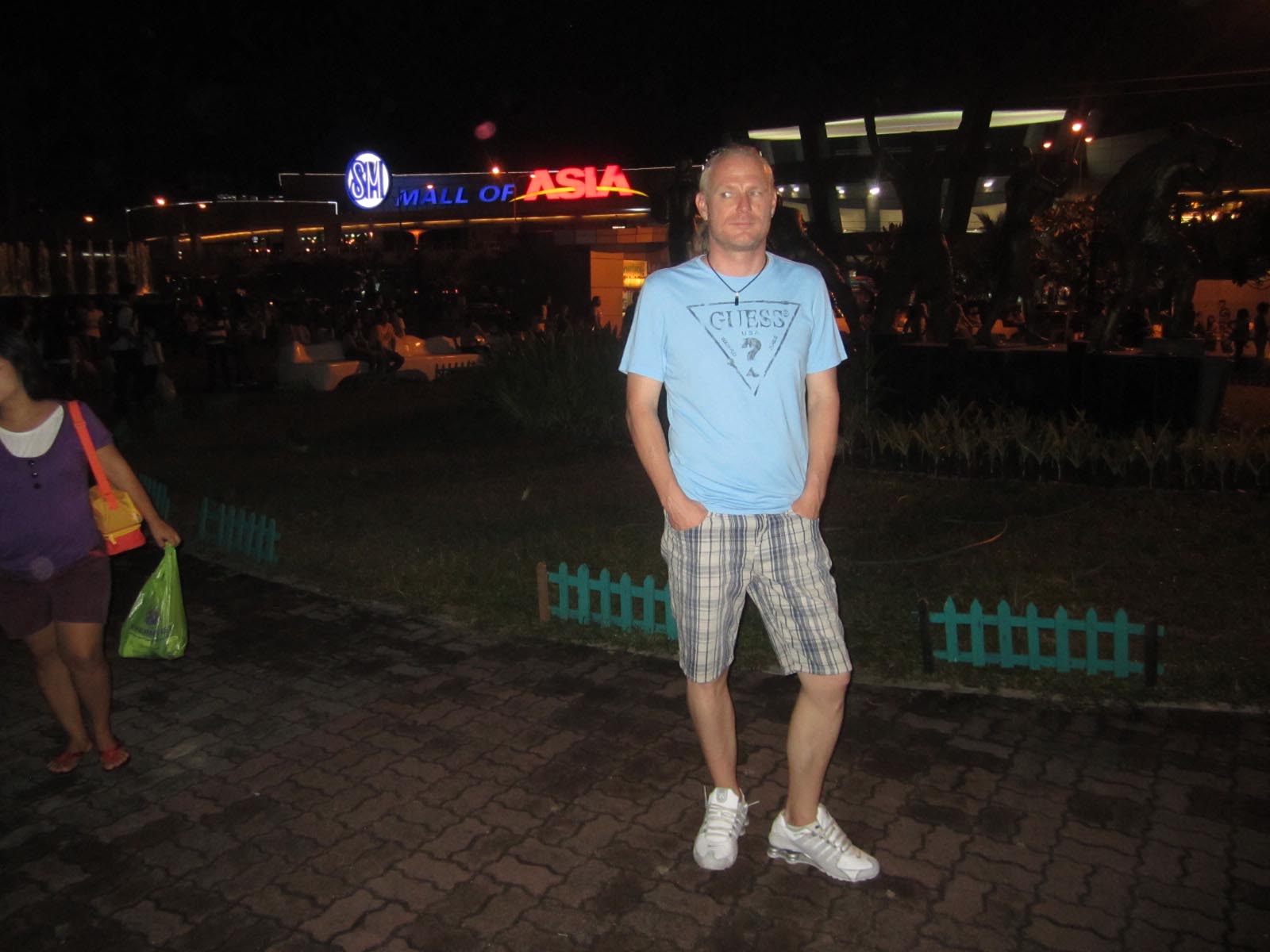 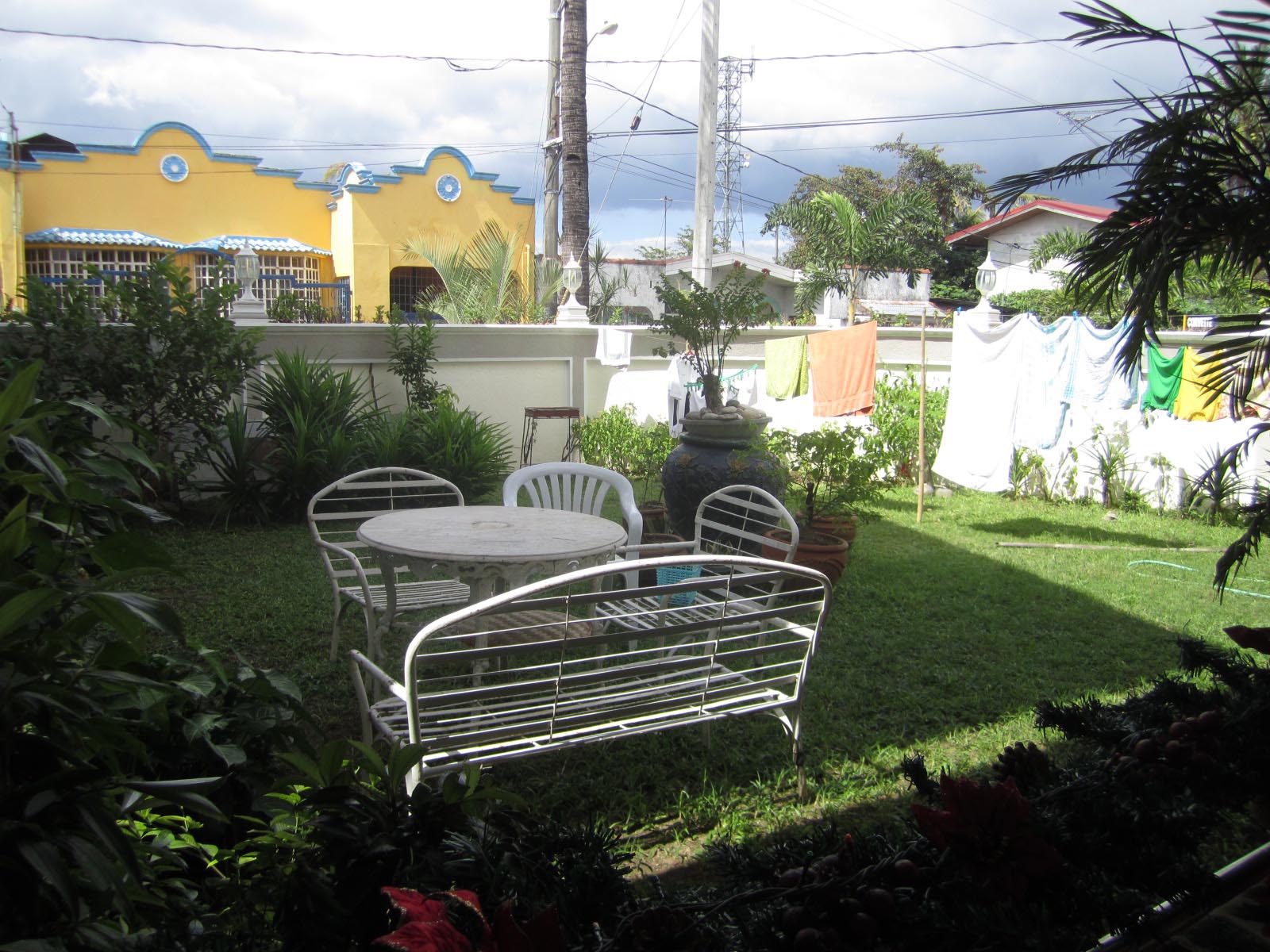 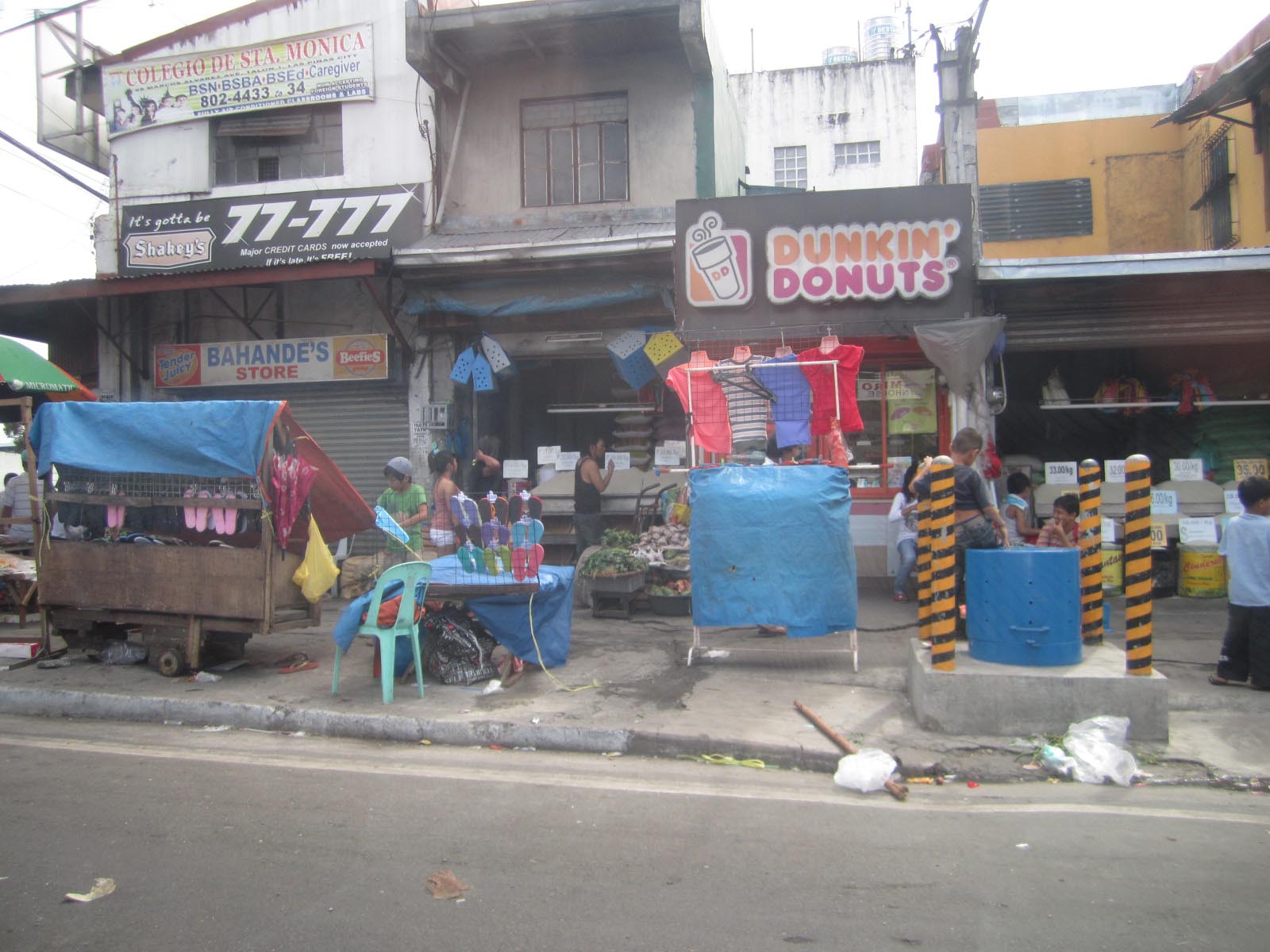 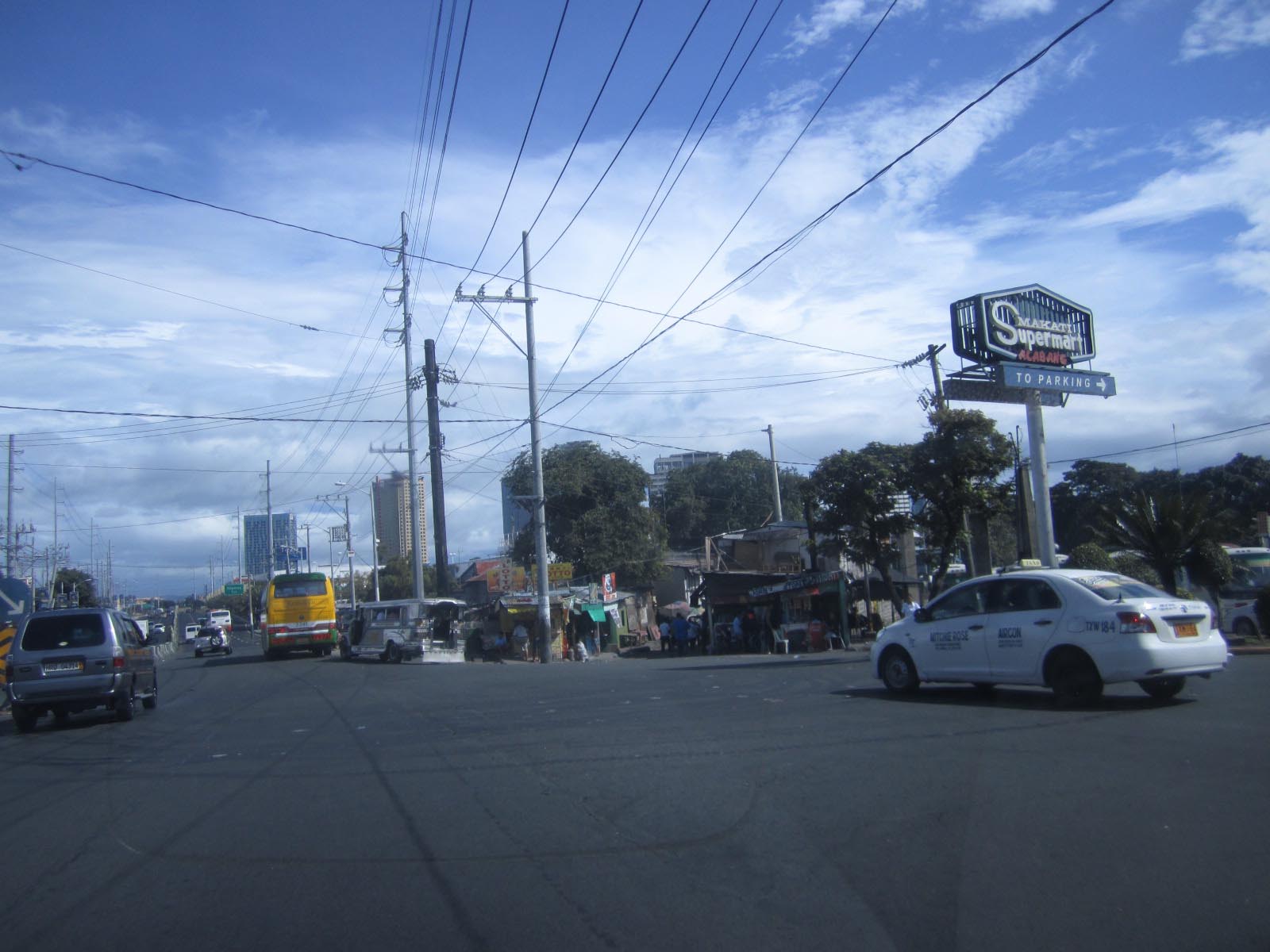 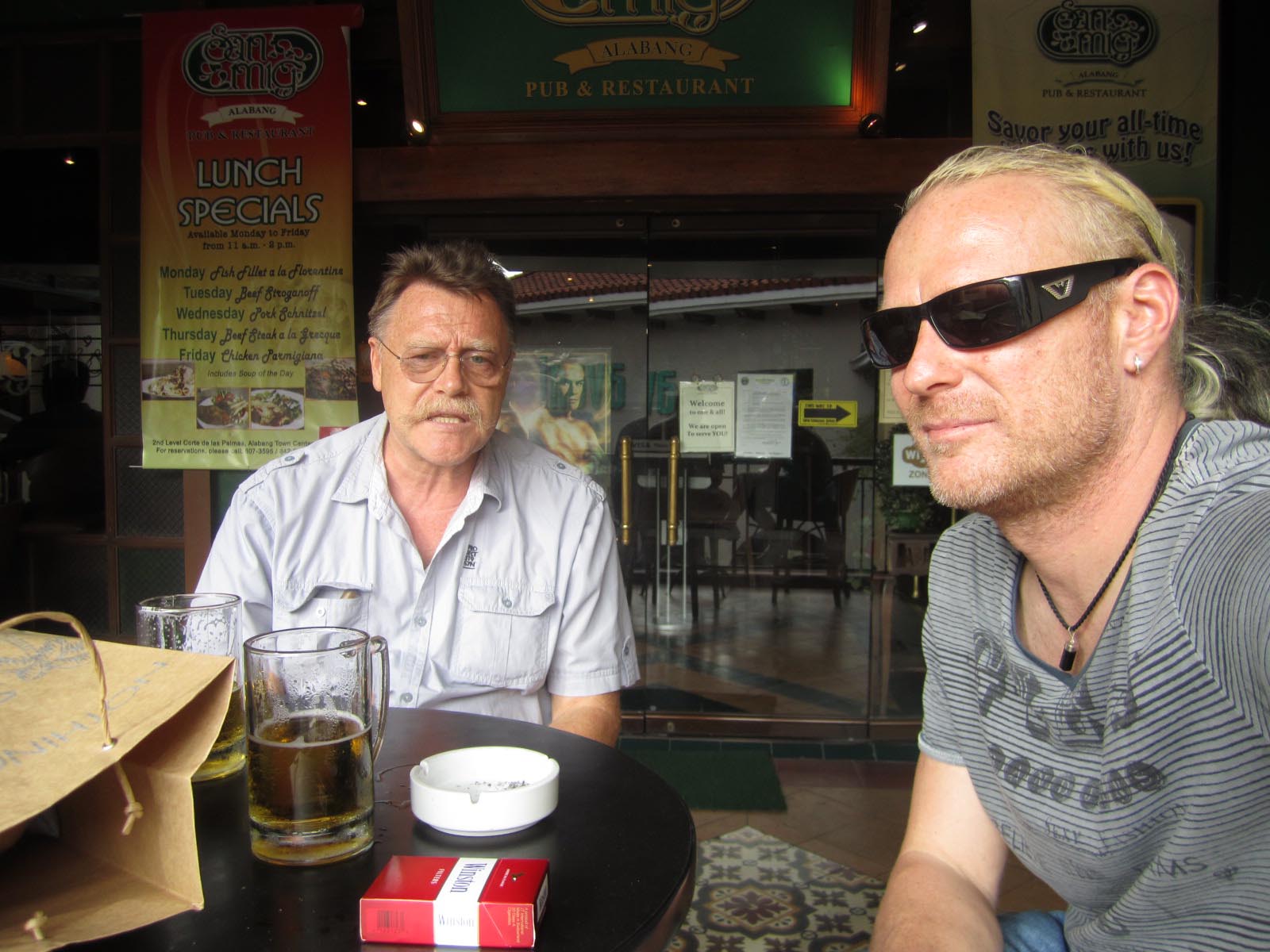 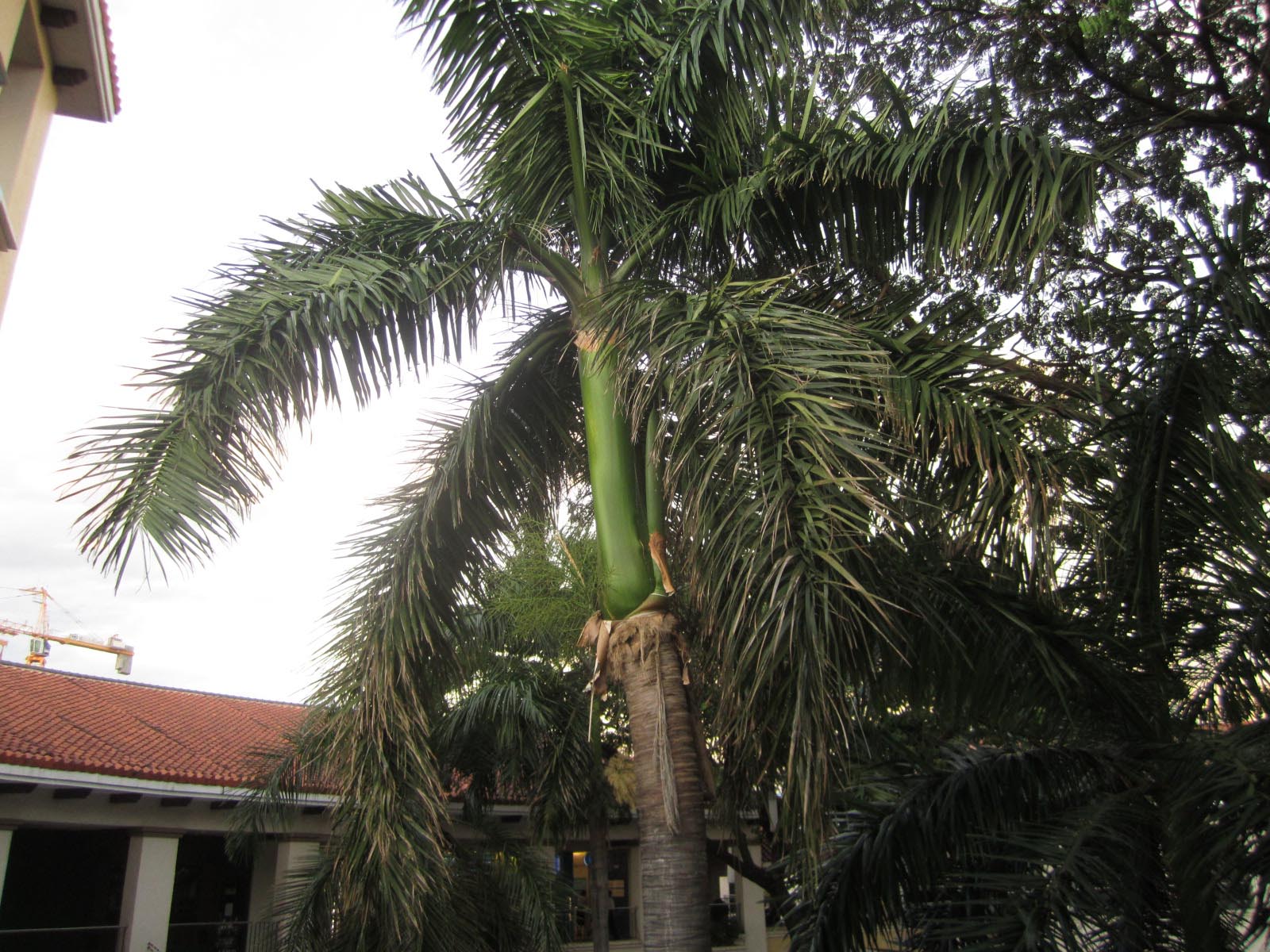 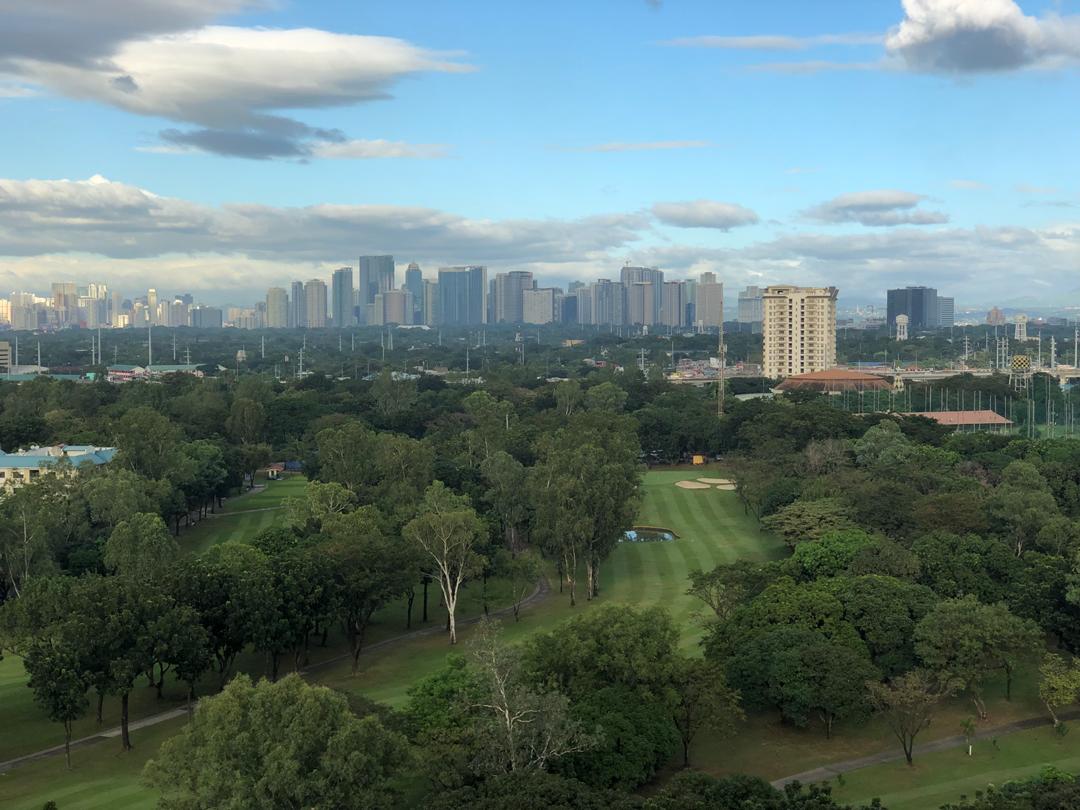 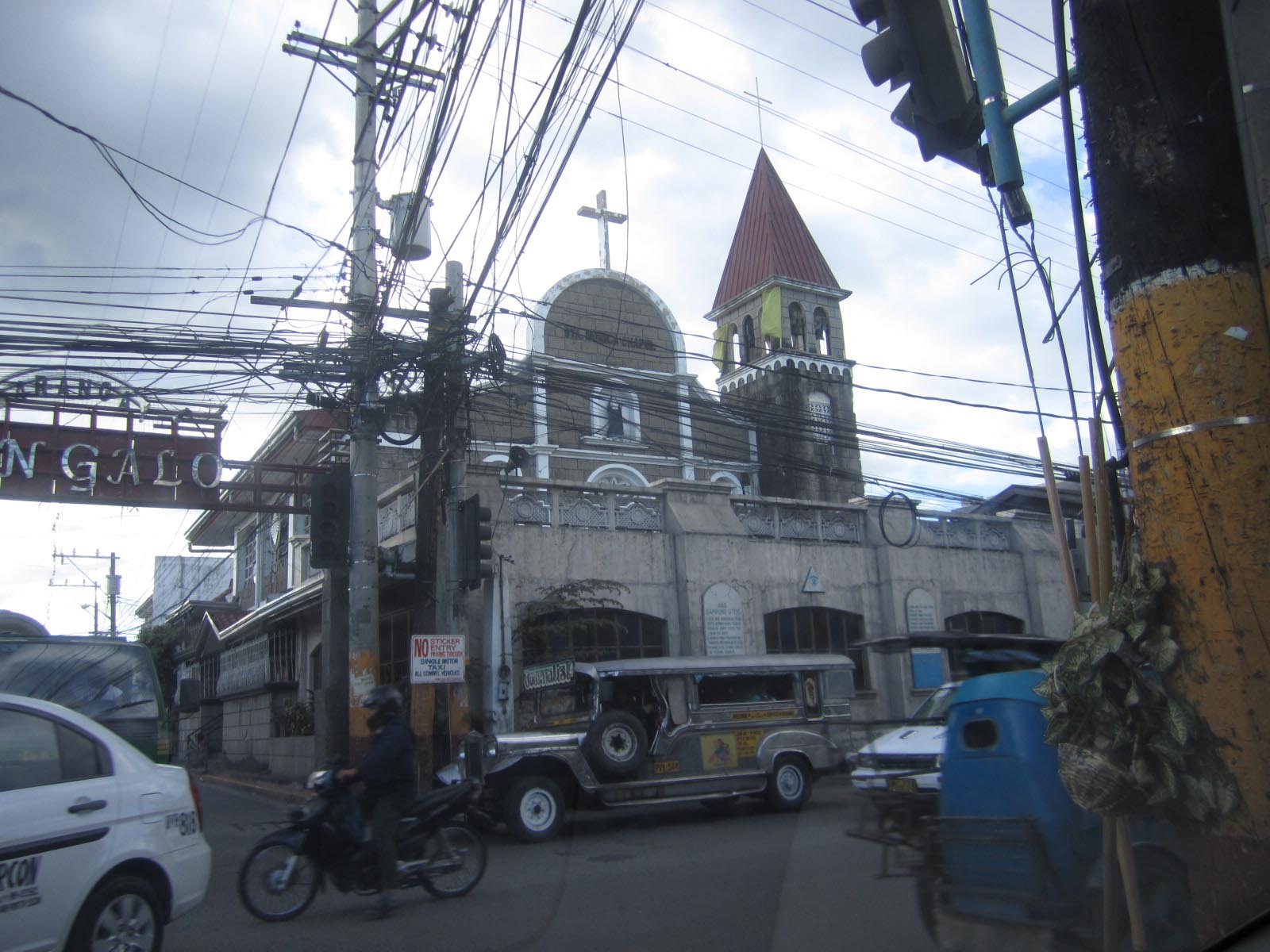