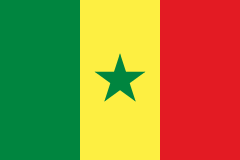 Information from the Foreign Office on her trip to Senegal:
https://www.auswaertiges-amt.de/de/senegalsicherheit/208190

Senegal is a state in West Africa with about 16 million inhabitants. The country is bordered by Mauritania to the north, Mali to the east, Guinea and Guinea Bissau to the south, and the Atlantic Ocean to the west. In addition, the state of Gambia is completely enclosed by Senegal. The official language of Senegal is French and the national currency is the CFA franc BCEAO used, while 1, - corresponds to about 655 XOF - XOF.

In Senegal there are different vegetation zones. In the north of the state surface stretches the desert Sahara, in the west the cool Atlantic coast and in the south a tropical rainforest. The most important river in the country is the river Senegal and at the same time forms the northern border with Mauritania.

The largest cities in the country include Dakar, Pikine, Touba, Guediawaye, Thies, Mbour, Kaolack, Saint-Louis, Rufisque and Ziguinchor. About 90% of Senegalese residents follow the Muslim faith.

There are six national parks in Senegal, home to, among others, the last 300 elephants and some other endangered mammal species. These national parks attract many foreign tourists every year.

Senegal is very advanced compared to other neighboring countries of West Africa, but is still considered a developing country today. The main economic sectors of Senegal are agriculture, fisheries, tourism and the construction industry. The main exports are phosphates and agricultural products like peanuts and cotton. The state is one of the largest peanut producers in the world.

Due to the rich fishing grounds on the 500 kilometer long Atlantic coast, fishing is now the country's main industry and contributes around 32% of Senegal's export revenue. However, the entire fishing rights were sold to Japan and South Korea. After various phosphates, petroleum, gold and iron ore are further occurring mineral resources in the national territory.

The capital of Senegal is Dakar with around 1,3 million inhabitants. The port city, located on the Cap-Vert peninsula, is the economic center of the country and the westernmost state of the African continent. The city gained fame as the final destination of the annual legendary Paris-Dakar Rally.

During my West Africa tour in July 2016, I toured Dakar for two days. In the city prevails the typical African chaos, a huge volume of traffic and is decisively determined by countless street vendors. Thus, the visit of the few attractions is also quite time consuming.

In the end, there are truly beautiful African capitals with major tourist attractions.

For me it was the next morning with Brussels Airlines on to the nearby Gambia. 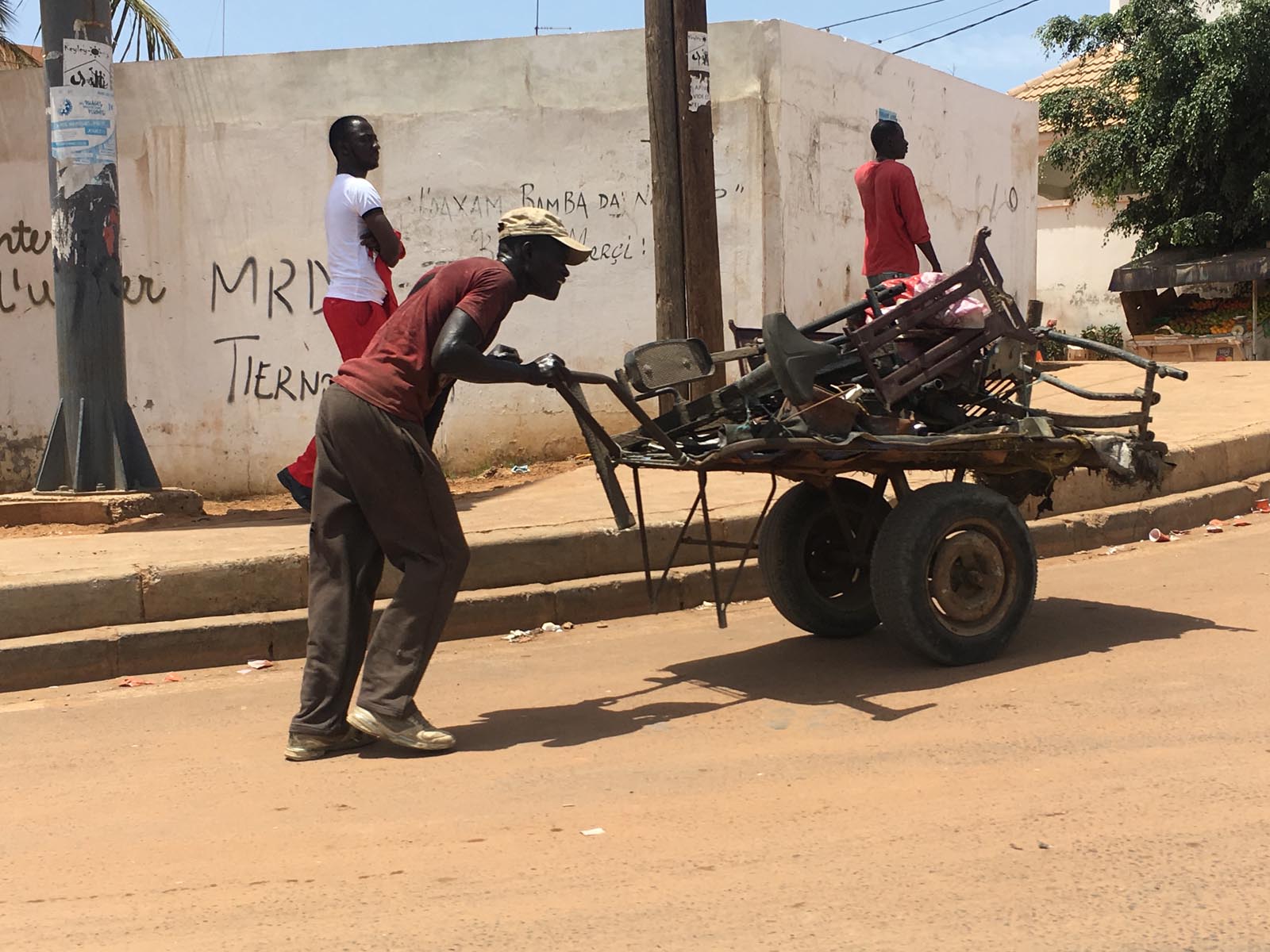 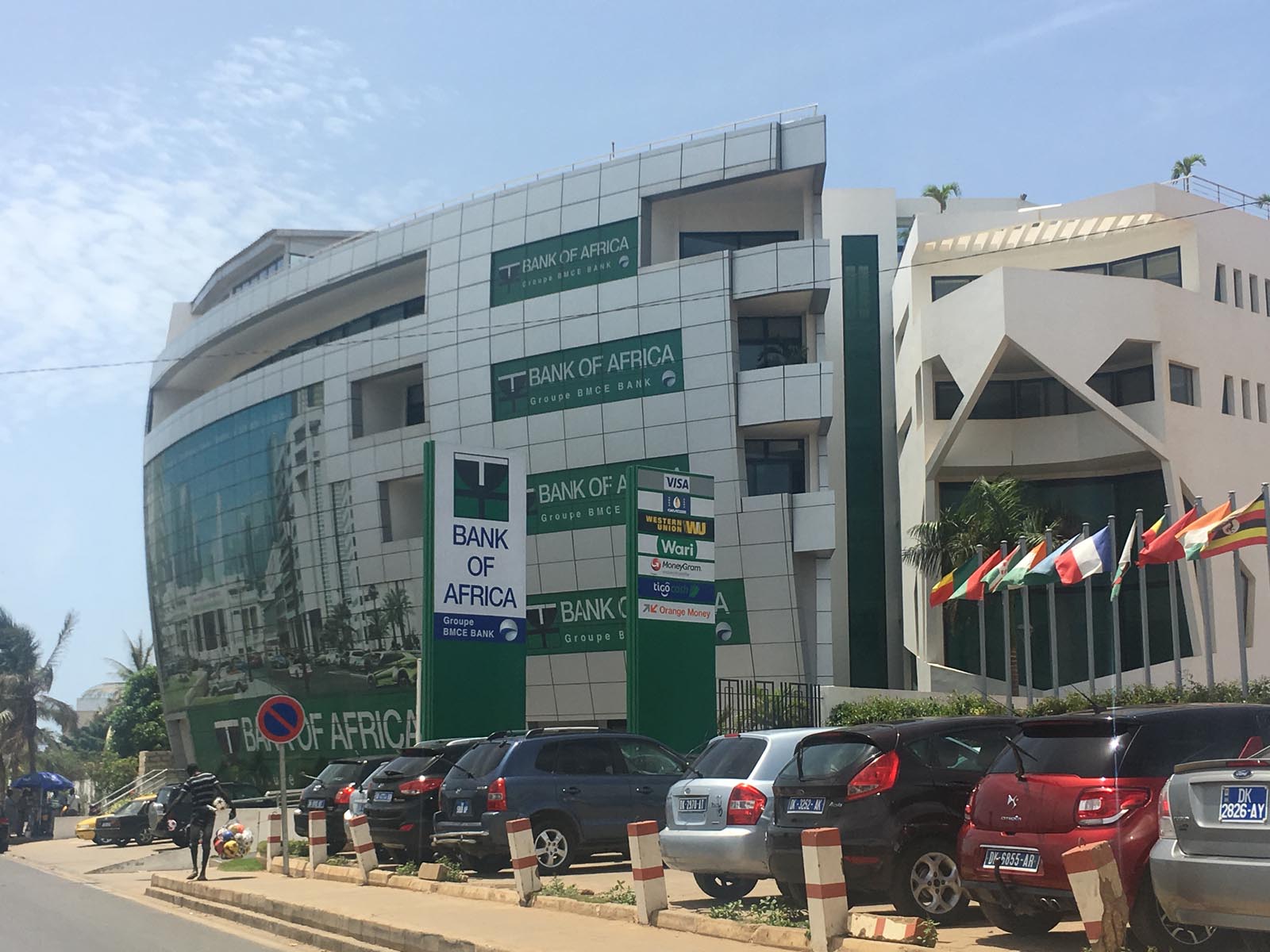 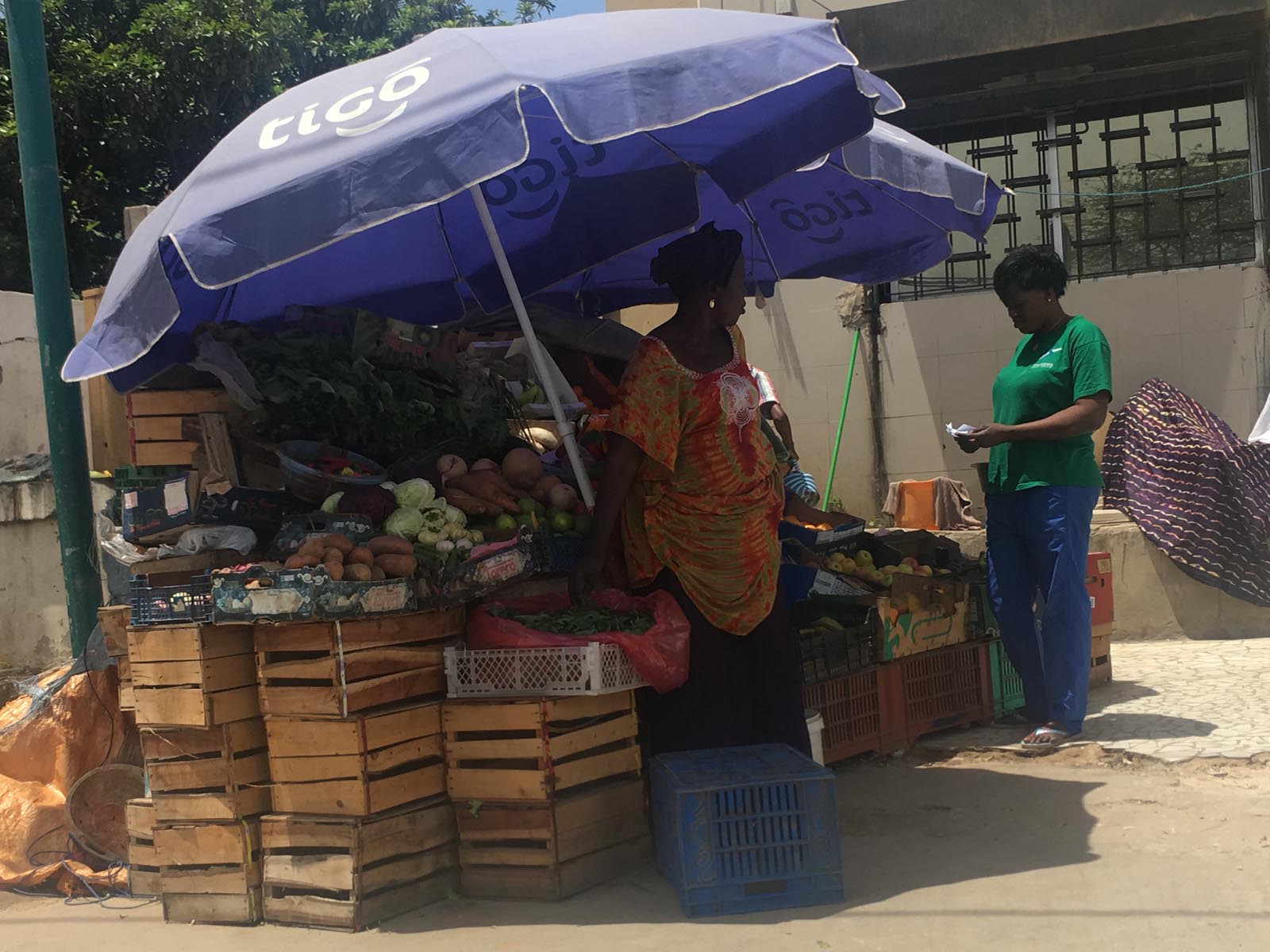 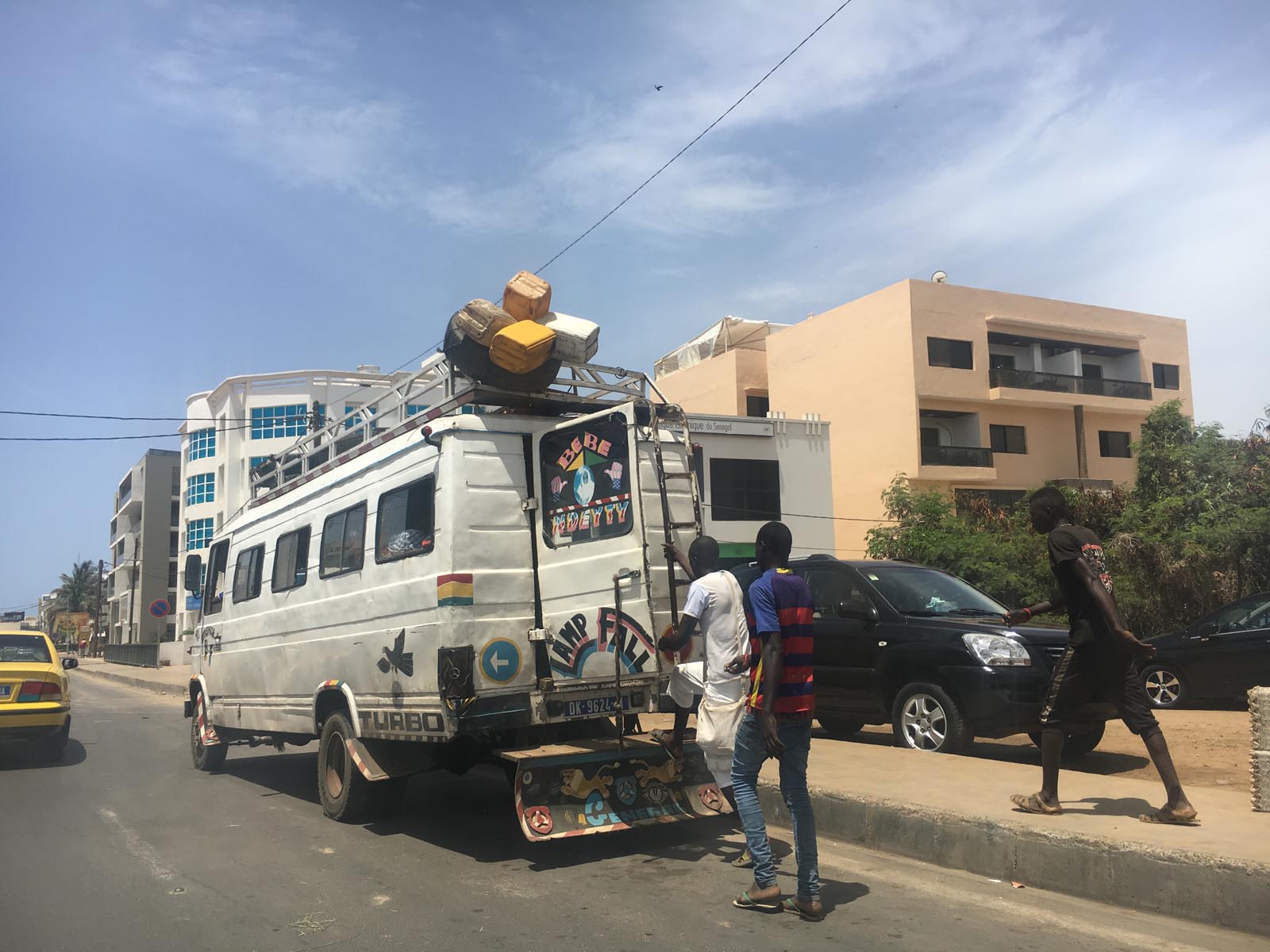 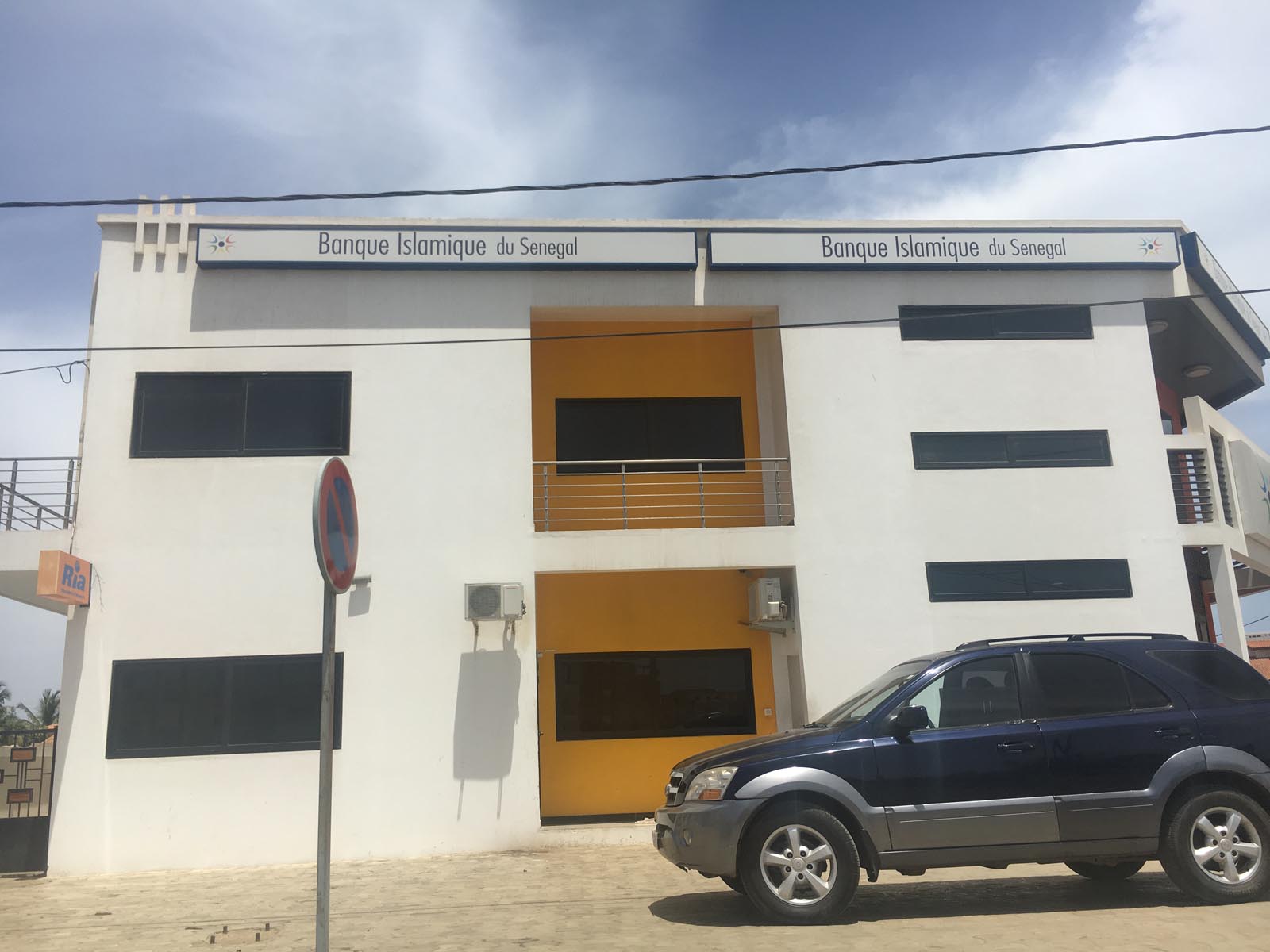 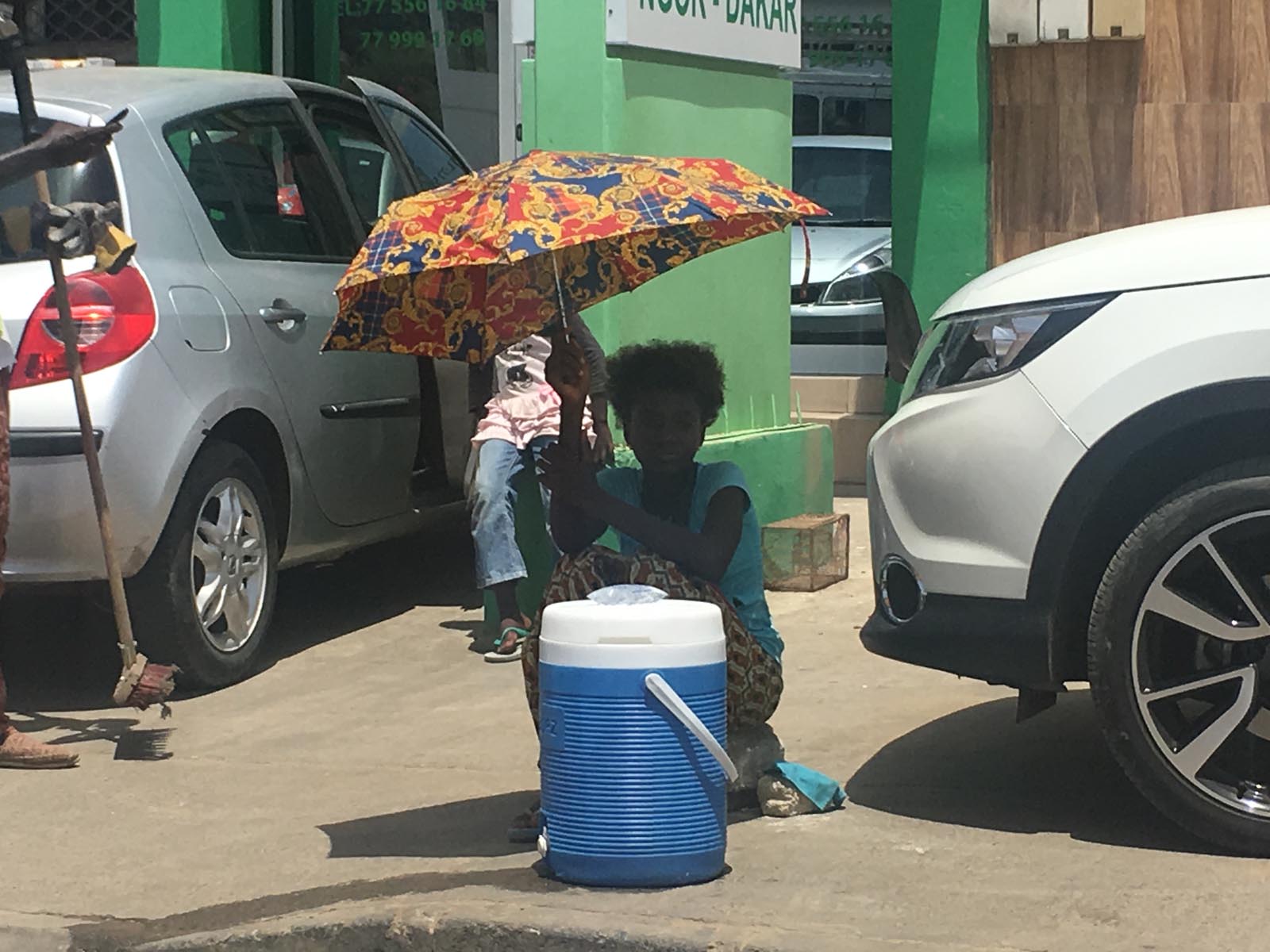 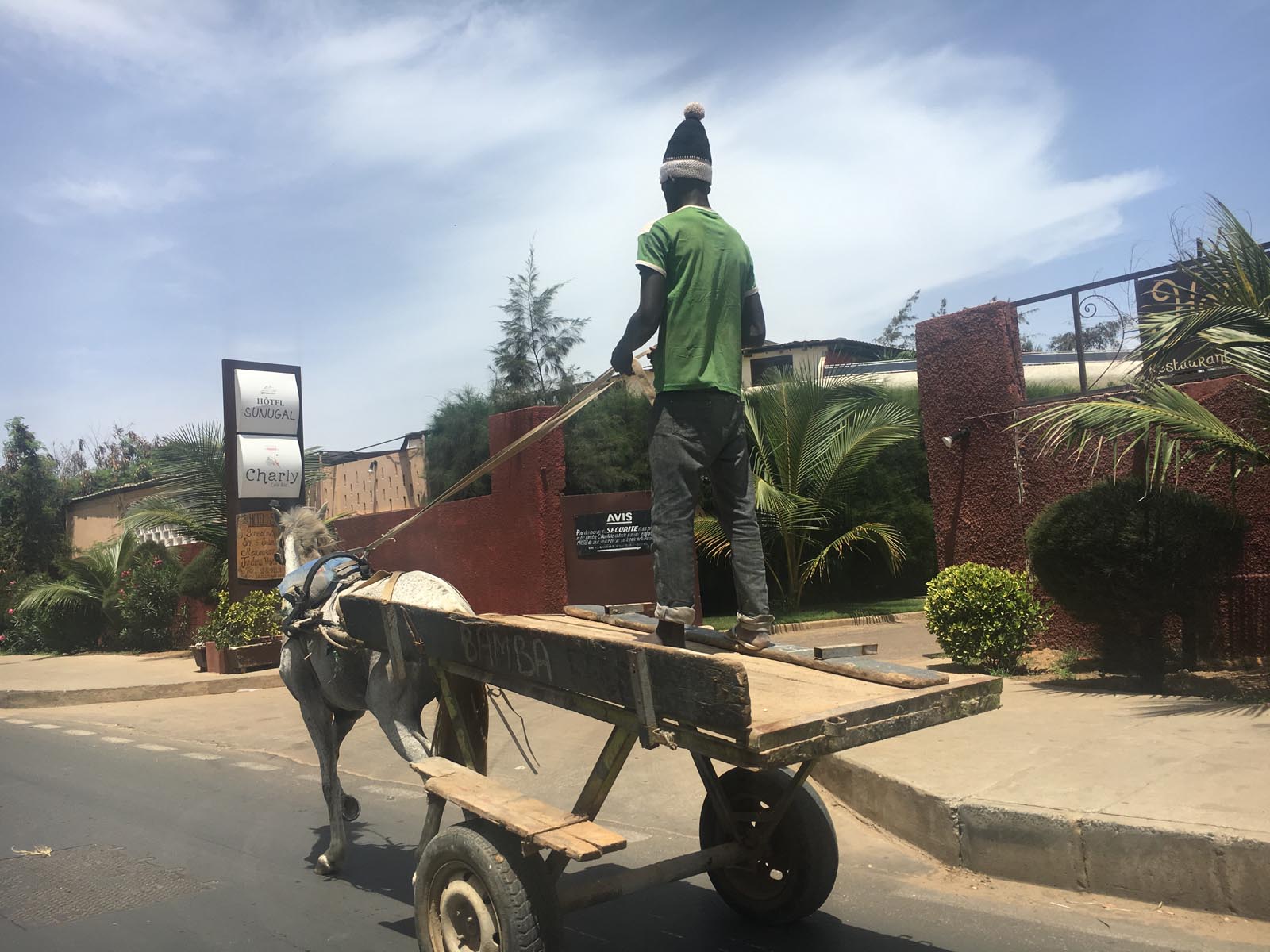 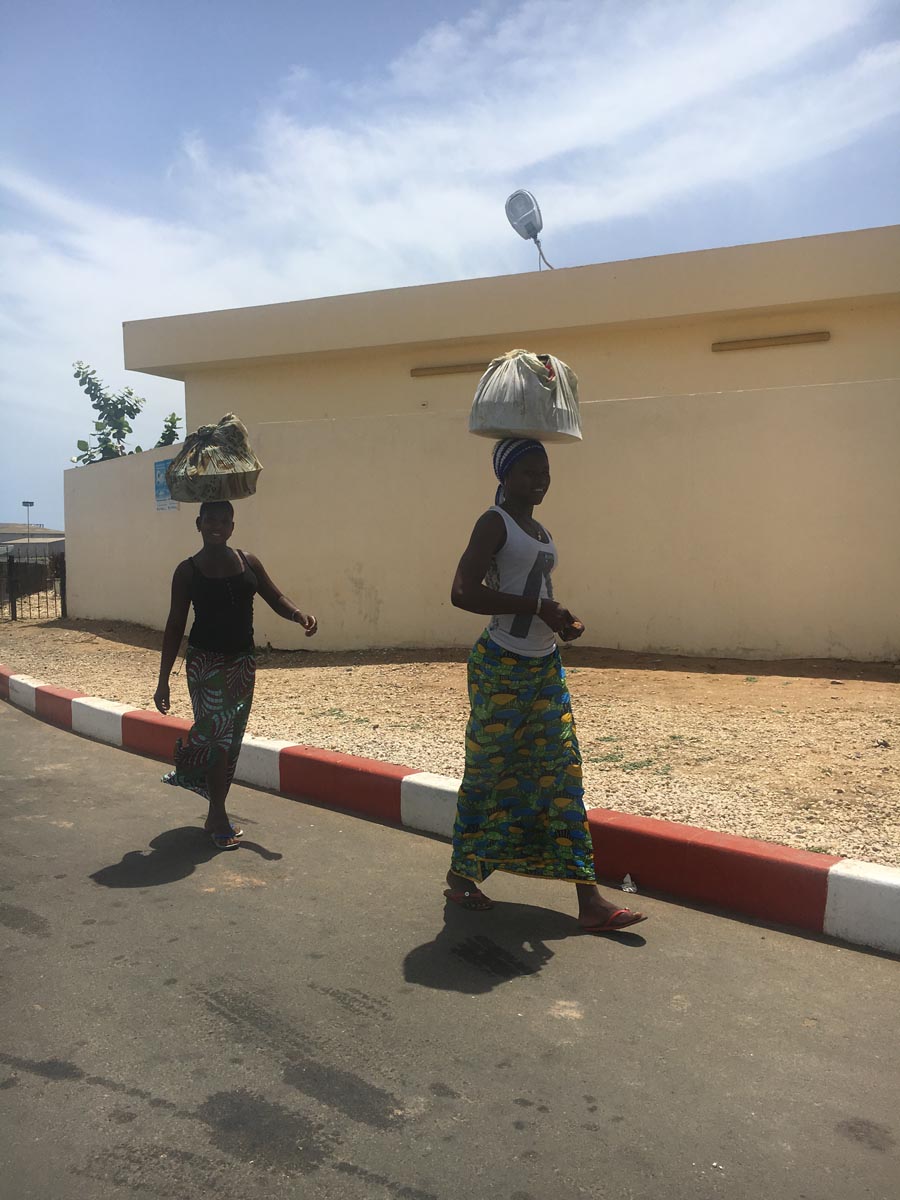 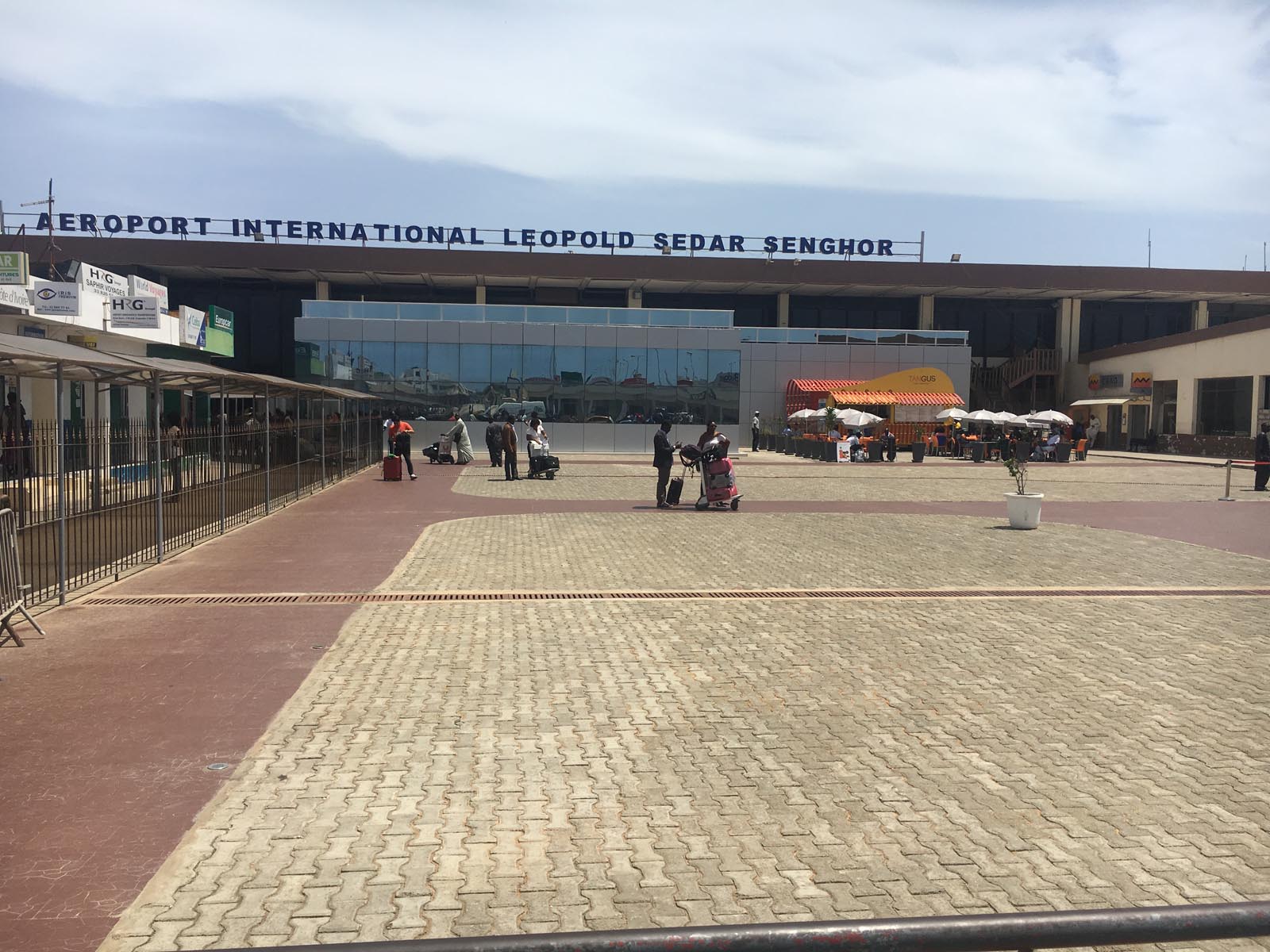