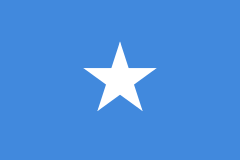 Visa and entry requirements Somalia:
Passport required
Since the tourist visa is currently not displayed in the Somali embassy in Germany due to the security situation of the country, you need a hotel reservation in Mogadishu and get an entry permit from the hotel.
Visa cost: upon arrival at the airport 60, - USD

Information from the Foreign Office on her Somali travel:
http://www.auswaertiges-amt.de/sid_5E6BE98A607FC1A611B62A6973BEC3CB/DE/Laenderinformationen/00-SiHi/SomaliaSicherheit.html?nn=332636?nnm=332636

Somalia was by far the craziest and most dangerous trip of my life so far. I landed in the capital Mogadishu on October 14.10.2017, 11, in the morning at 12 a.m. with the Somali airline Jubba Air, coming from Dubai. There I was picked up from the airport by a driver from the Jazeera Palace Hotel, one of the safest hotels in the city, in an off-road vehicle and was at the accommodation around 650 noon. After I had moved into my room and had a little rest, I wanted to do a little city tour in the early afternoon. But because it was supposed to cost a horrific 30 USD because of the two required permits for foreigners, I decided against it. About 3 minutes after I was lying on my hotel bed in the room because of the unusual tour, I was shaken so much that I almost fell out of bed. Immediately afterwards, only about 5-570 seconds later, it had banged so loudly and violently as I had never experienced it before, actually unimaginable. At first I thought there was only my hotel room and nothing else. It came out after a few days that it was the worst bomb attack in the history of Somalia with over 300 dead. A truck full of explosives exploded at the busiest intersection of Mogadishu and destroyed everything within a radius of 800 meters. The attack was only about 300 meters from my hotel and from the hotel roof you could see the huge cloud of black smoke over the city. About an hour later, the next smaller bomb, this time a car bomb, detonated just XNUMX meters from the hotel. In this explosion there were "only" two deaths and afterwards constant shots with machine guns accompanied my evening program. The huge clouds of smoke from the first explosion could be seen until the early morning.

Of course I did not leave my hotel during the rest of the day and left the next morning for Djibouti. The hotel chauffeured me again for free and safe to the airport. The security checks at the airport seemingly increased in the morning and it took me over an hour to pass every ten security measures. I'll never forget that story all my life.

Somalia is a country in East Africa, called the Horn of Africa, with about 11,6 million inhabitants and is one of the poorest and least developed countries in the world. It borders Djibouti to the north, Ethiopia to the west, and Kenya to the southwest. The entire eastern part of the country is surrounded by the Indian Ocean or the Gulf of Aden. The official currency is the Somali shilling, but more popular and customary is paying with US dollars.

Around 26% of the Somalis still live partially or completely as nomads in the desert. Somalia mainly speaks Somali and Arabic. Almost all the inhabitants of the country profess the Islamic faith.

The capital and at the same time largest city of the country is Mogadishu with about 1,1 million inhabitants. Mogadishu Cathedral, Bakara Market, the Crypt of the Unknown Soldiers, Gezira Beach, Union Mosque, Jazeera Beach, Shanghai Old Town in Mogadishu and Lildo Beach are some of the city's attractions.

At the moment Somalia is very dangerous and it is against any tourist travel. 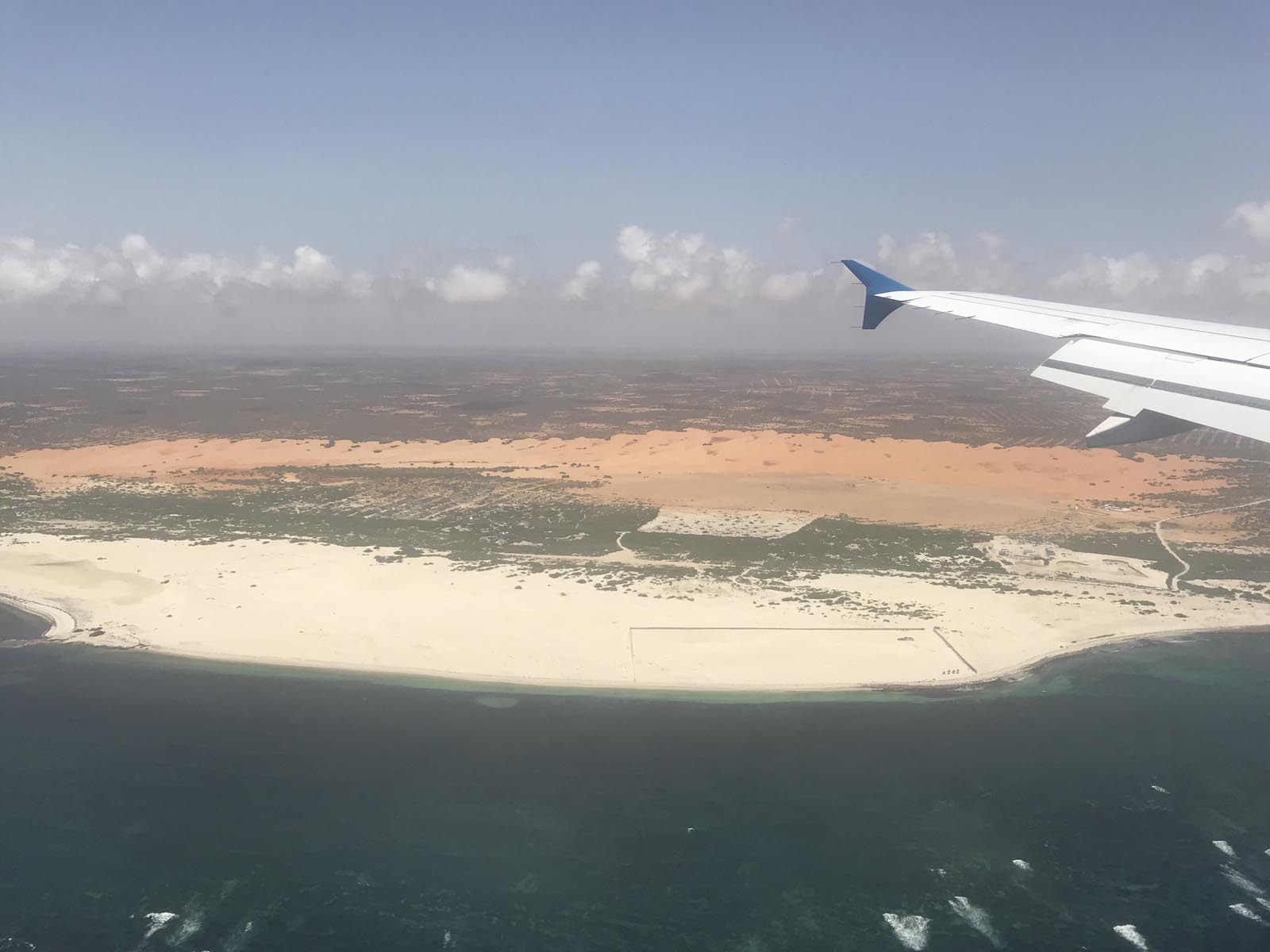 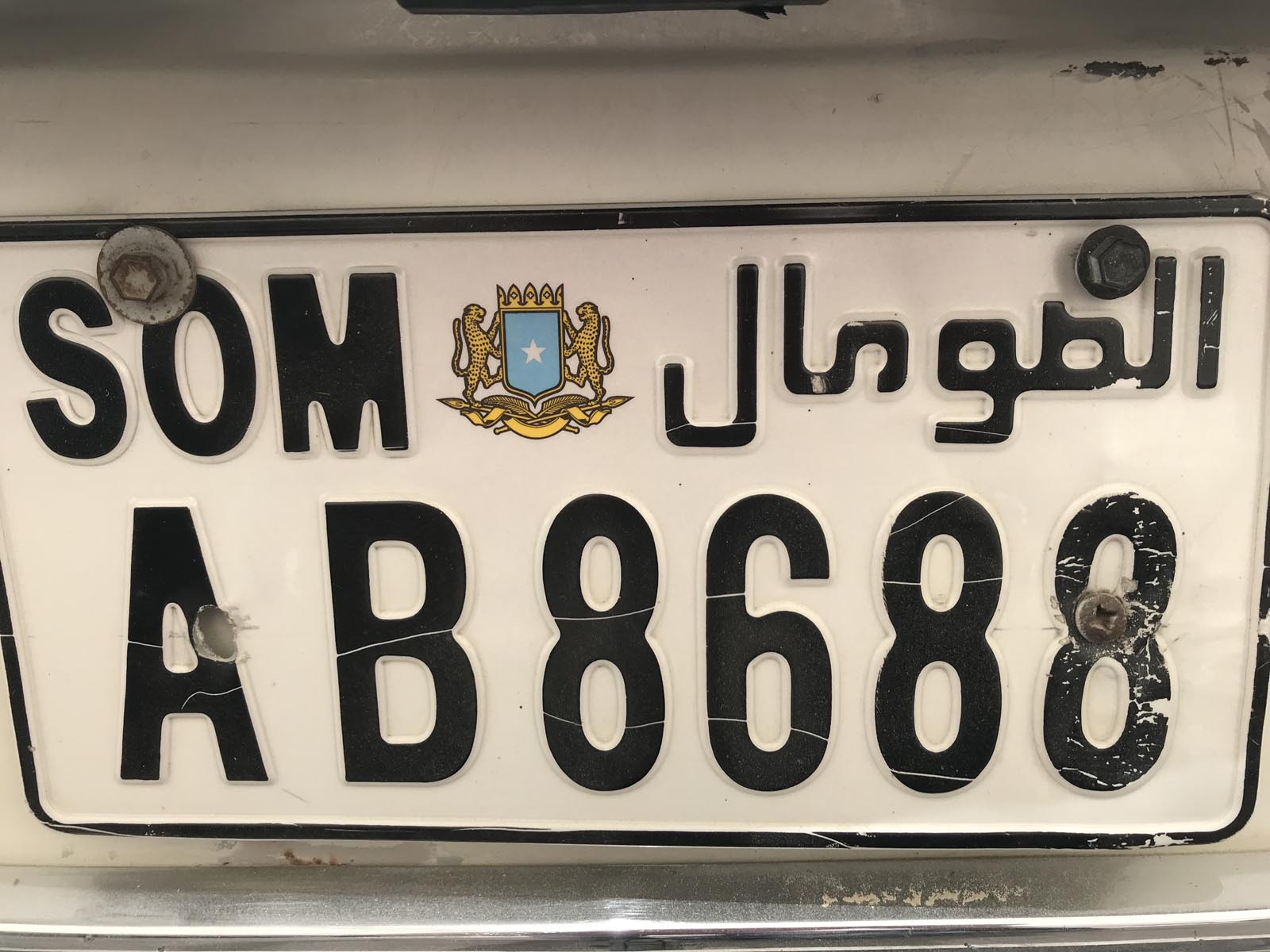 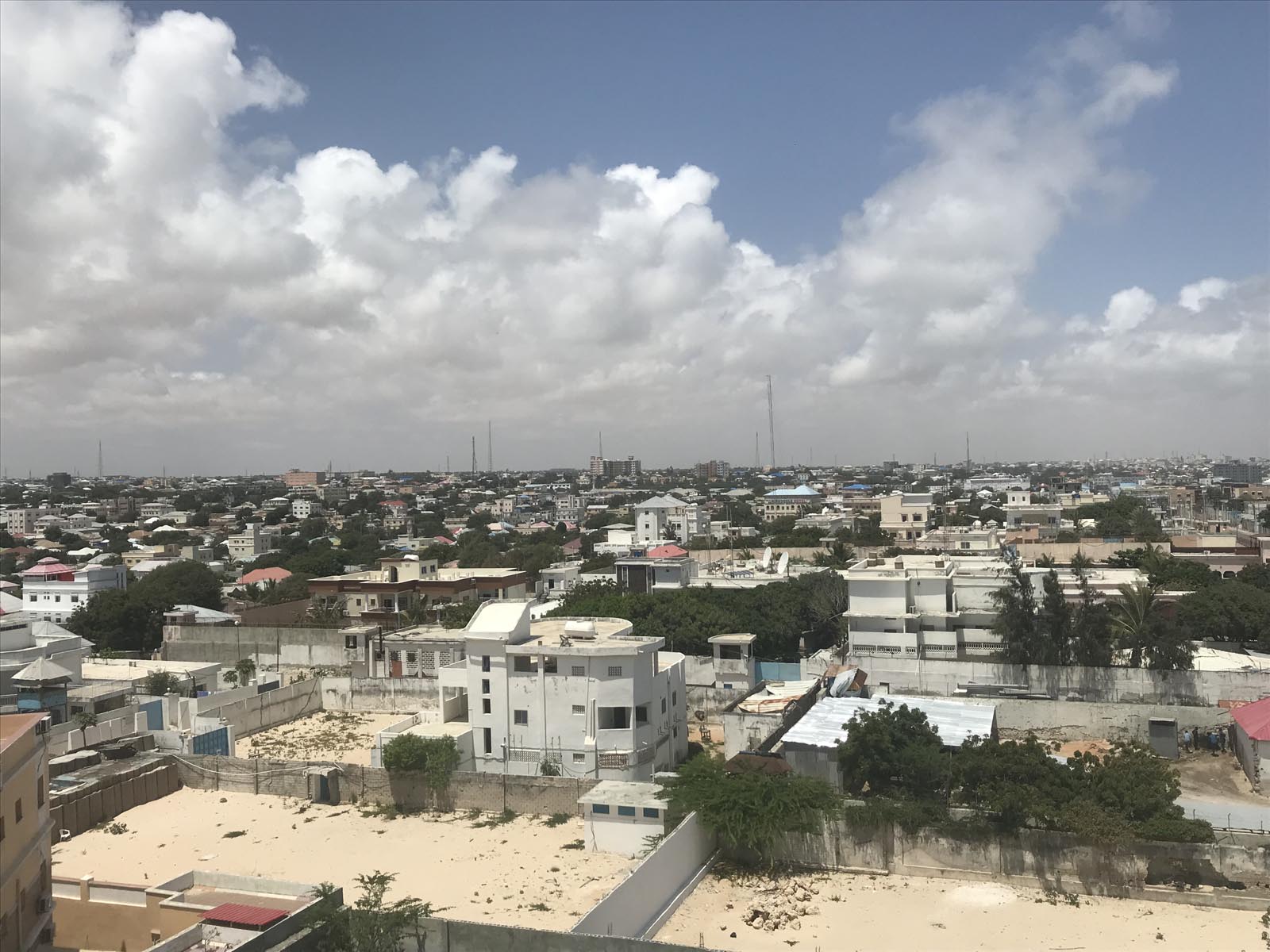 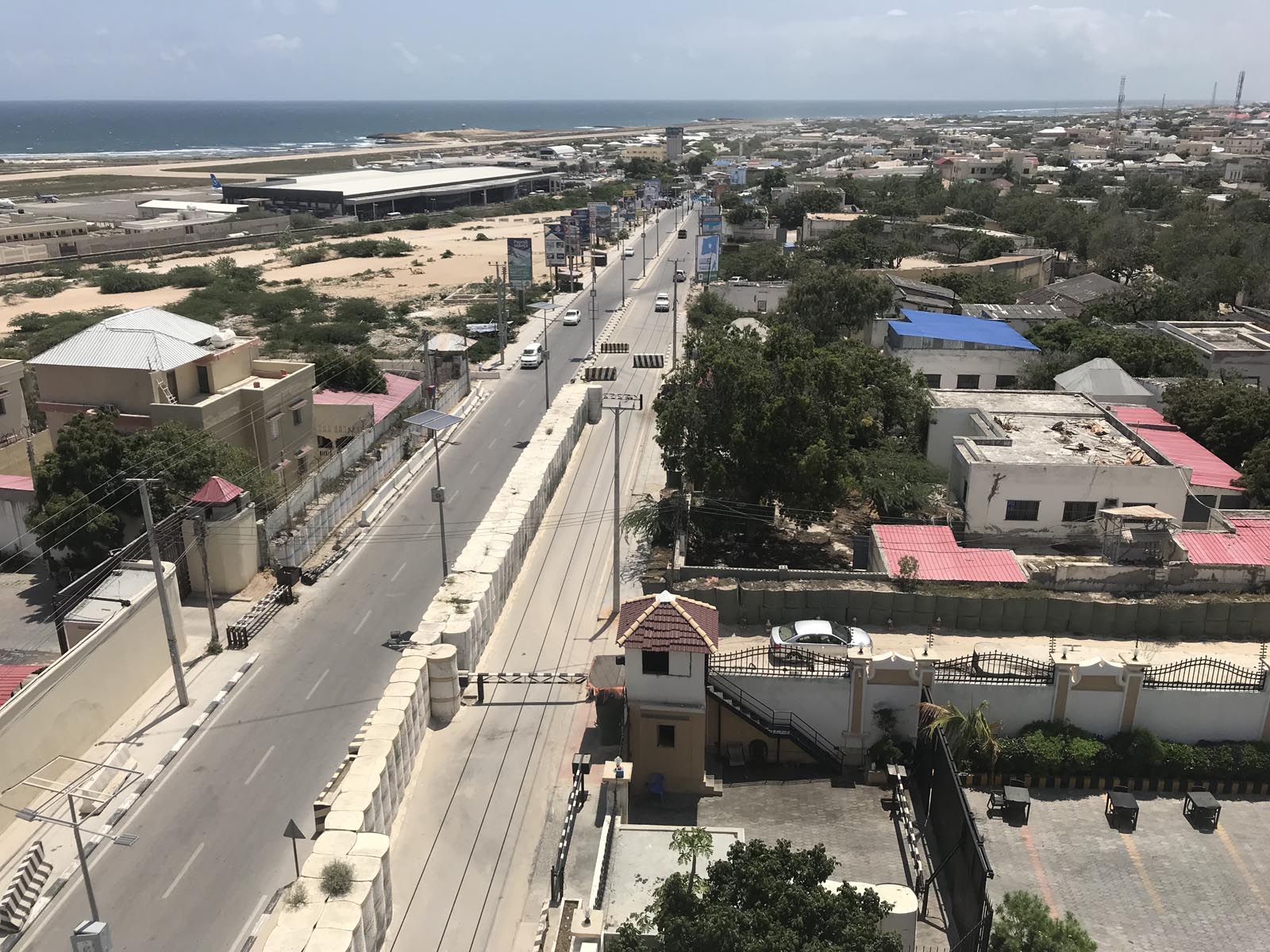 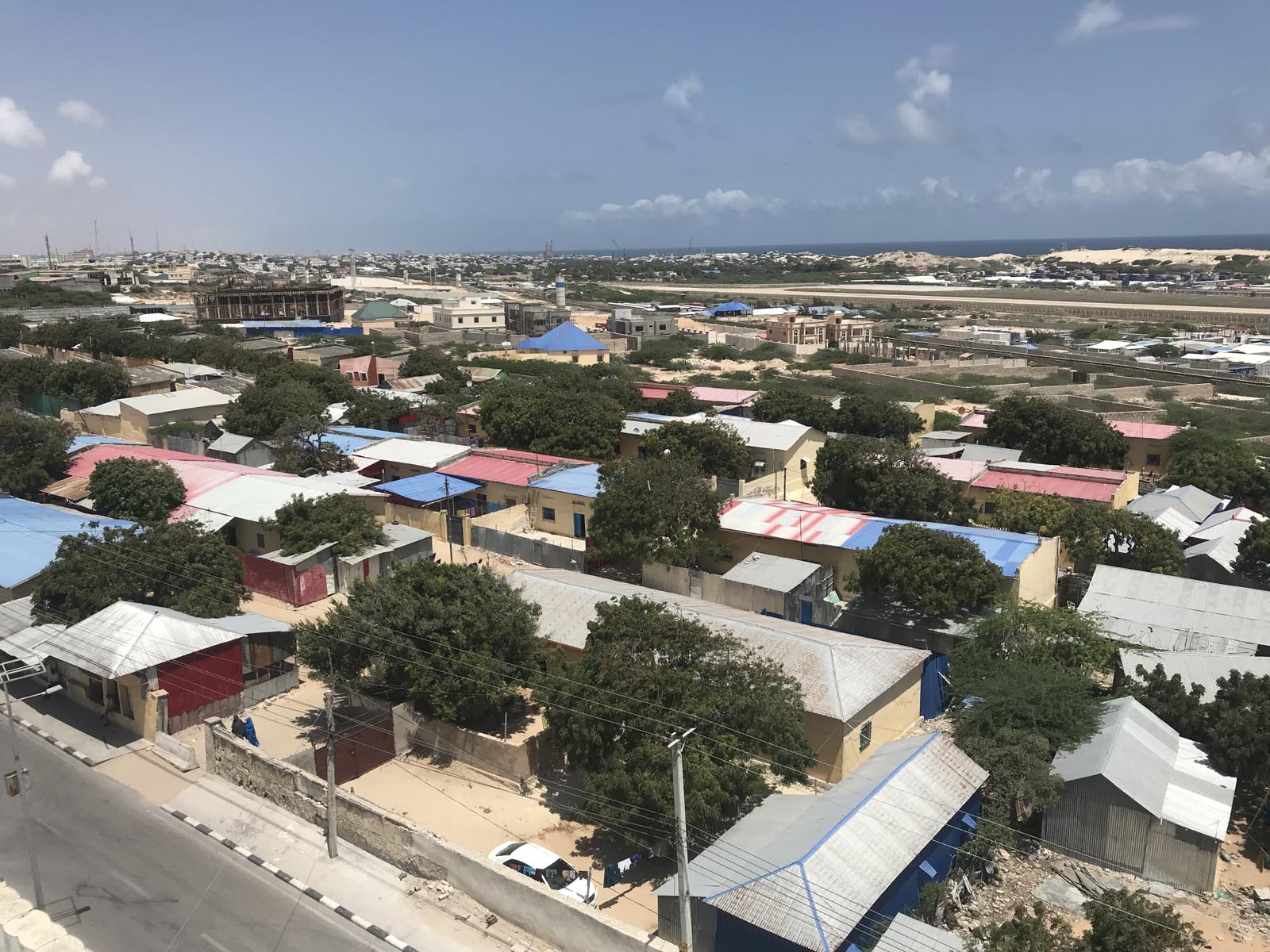 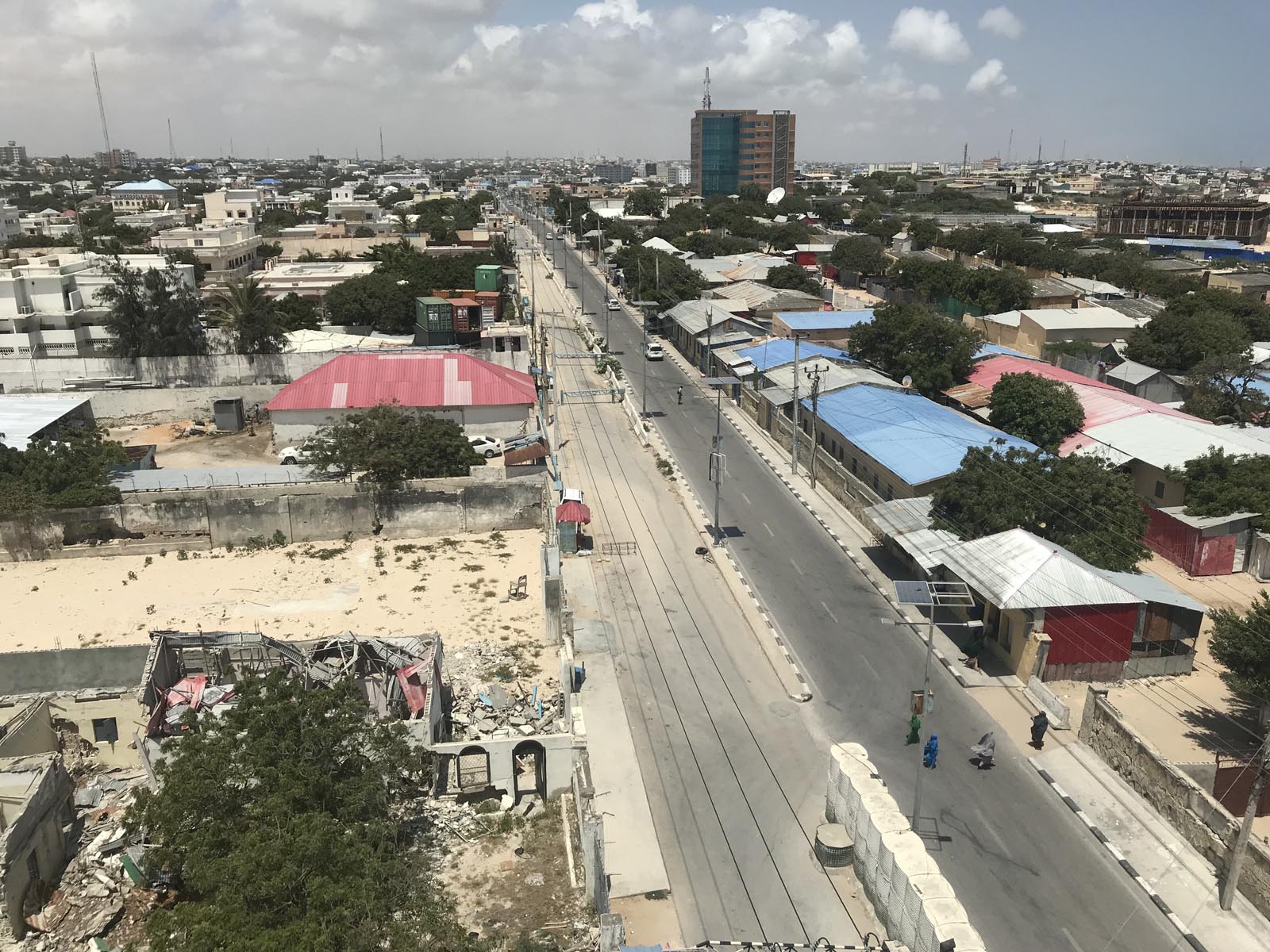 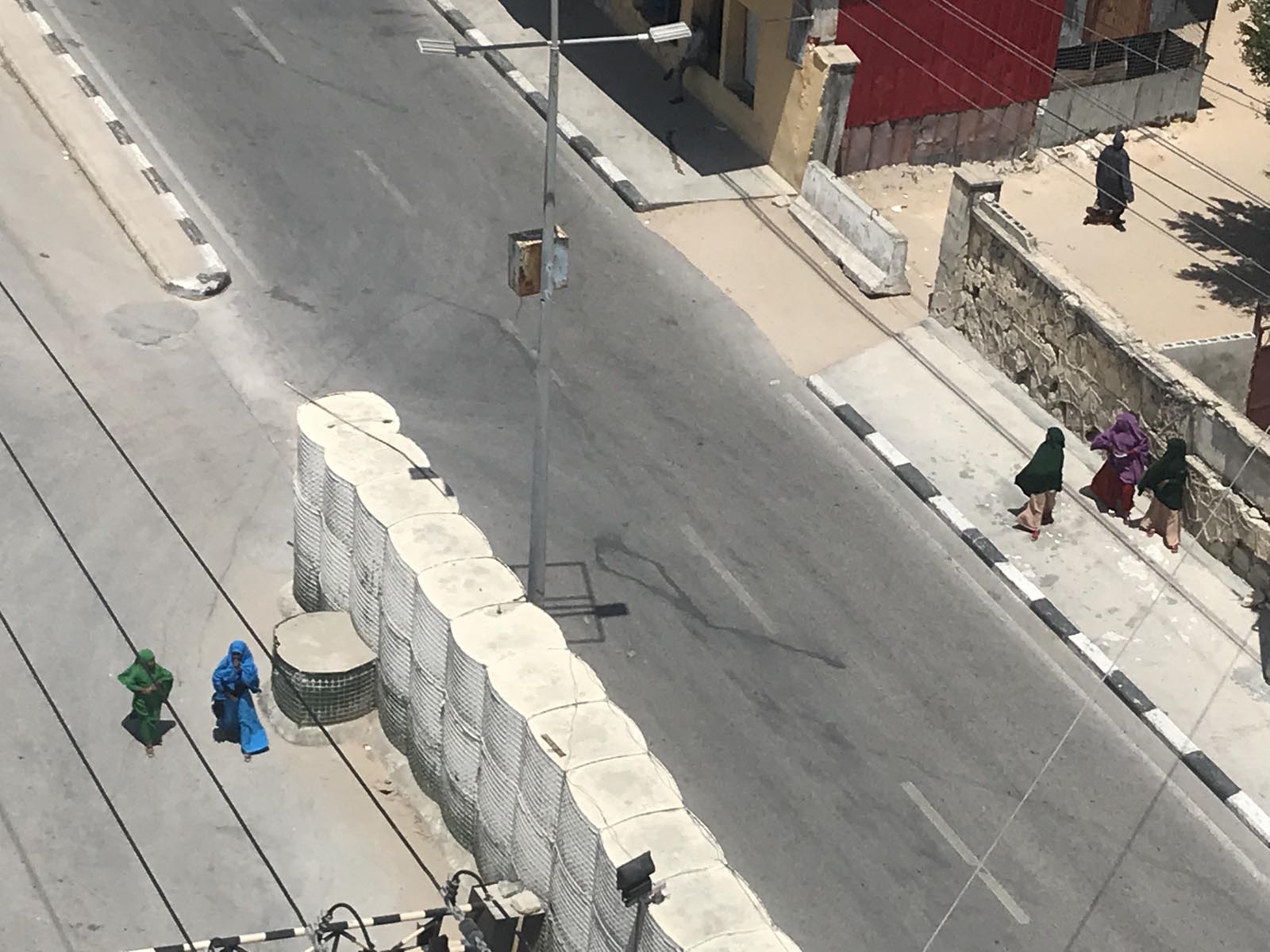 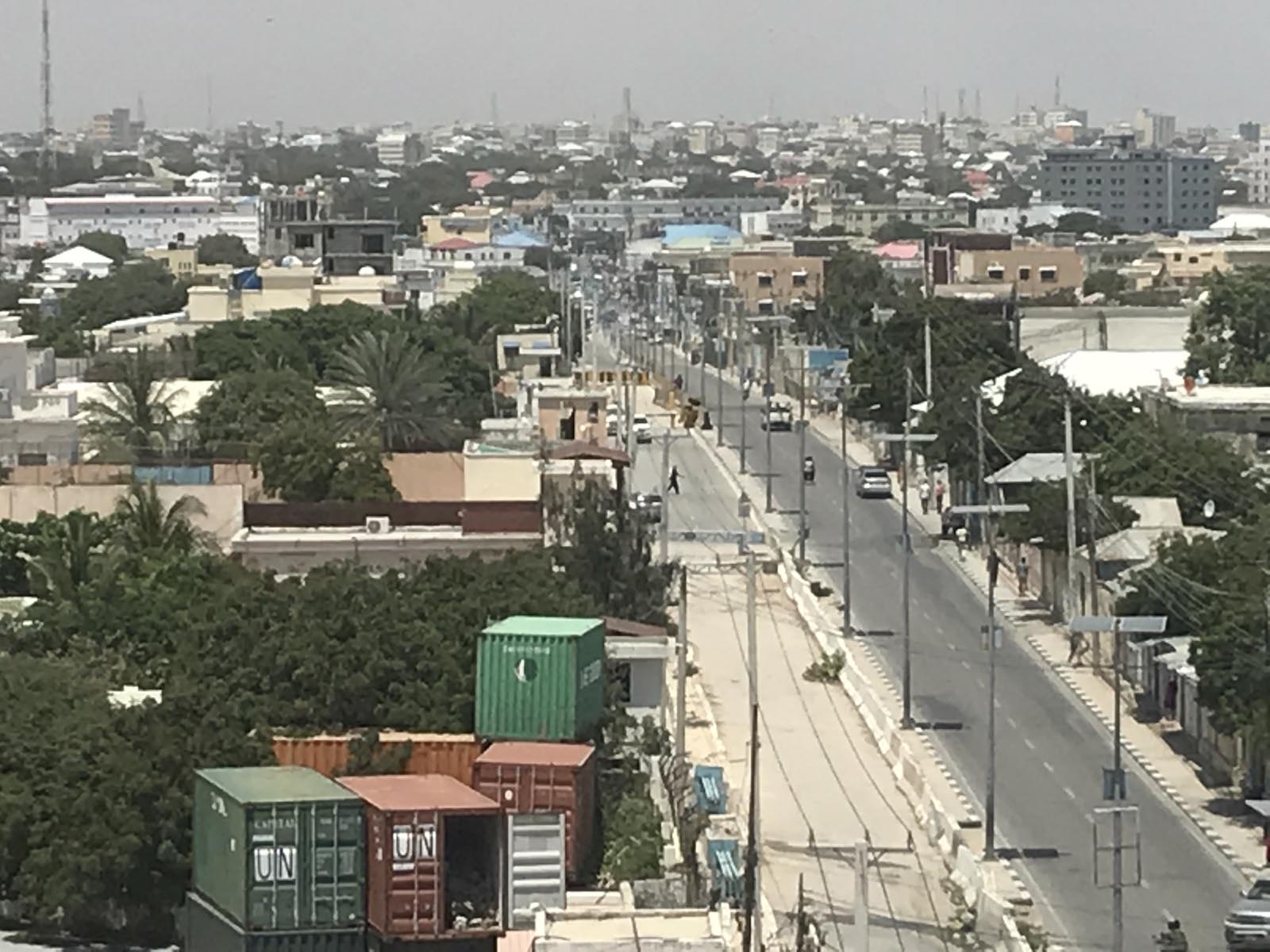 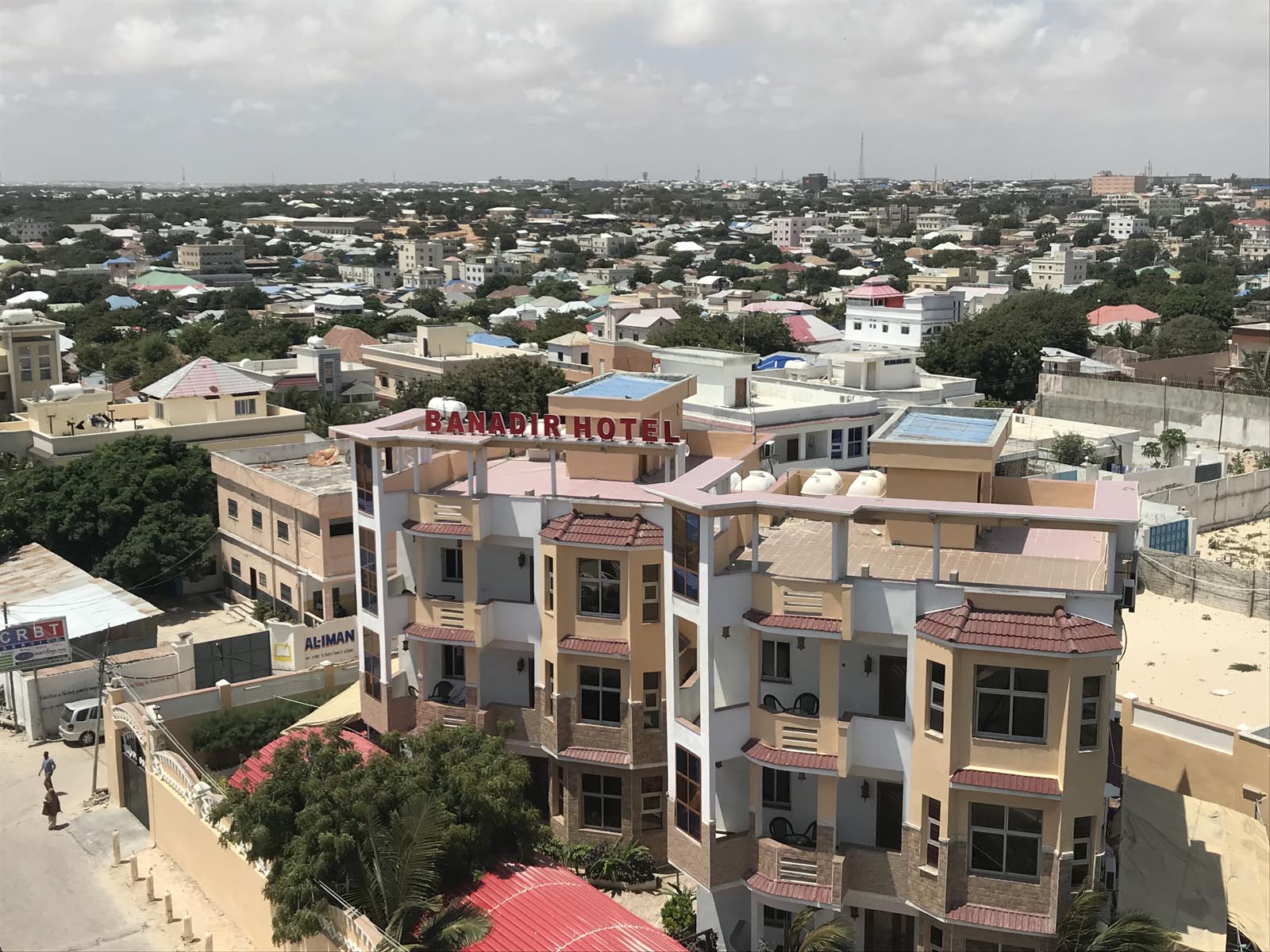