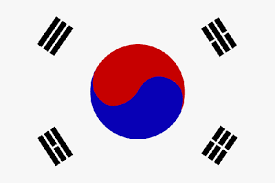 Information from the Foreign Office on your trip to South Korea:
https://www.auswaertiges-amt.de/de/korearepubliksicherheit/216132

South Korea is a state in East Asia with about 53 million inhabitants. The country is bordered by North Korea to the north, the Yellow Sea to the west, the Pacific Ocean to the east, and Japan to the southeast, separated only by the Sea of ​​Japan.

The official language of the country is Korean and the local currency is the South Korean won, where 1, - Euro is about 1.300, - KRW.

South Korea's ten million cities include Seoul, Incheon, Busan, Daegu, Gwangju, Daejeon, Ulsan, Suwon, Changwon and Goyang. The state on the Korean peninsula is one of the most densely populated countries in the world. More than half of all Korean citizens are without religion.

The vast majority of the land area of ​​South Korea is mountainous, with the 1.915 meter high mountain Jirisan as the highest elevation. Almost 70% of the national territory is covered with mixed forests, in the higher areas one often finds different rhododendrons.

South Korea is one of the most advanced countries in the world, and even world leader in the technology sector. In addition to electronics and entertainment electronics, the South Korean economy is based on the automotive industry, semiconductor manufacturing, shipbuilding, rice farming and livestock farming, as well as steadily rising tourism. The major South Korean brands, such as Samsung, Daewoo, LG, Hyundai or Kia, are now well-known international world brands.

About 20 million foreign tourists now travel to the East Asian state. In addition to numerous religious temples and buildings, the country also offers an impressive nature. The most important and most visited attractions in South Korea include the Seoraksan National Park with its forests, temples, caves and waterfalls, the two historic villages of Hahoe and Yangdong, the demilitarized zone on the border with North Korea, the Bukhansan National Park, the Ulsanbawi Rock, the colorful Garden of Dawn and 15 more imposing national parks.

In January 2013, I visited the only time South Korea. My four-day stay was exclusively for the capital Seoul. During this time, I lived privately in the Hongdae district, where I was invited via the Couchsurfing platform.

Due to the prevailing extremely cold temperatures of almost minus 20 degrees Celsius, unfortunately I was very limited with my planned activities. The red tourist buses had ceased operations in this weather, as did most temples.

Nevertheless, I had a very good time in the student district Hongdae, especially during my evening tours, with the colorfully lit streets and shops.

For me, South Korea is the most modern country in the world and I will definitely come back in the next time, but then in the warm summer. 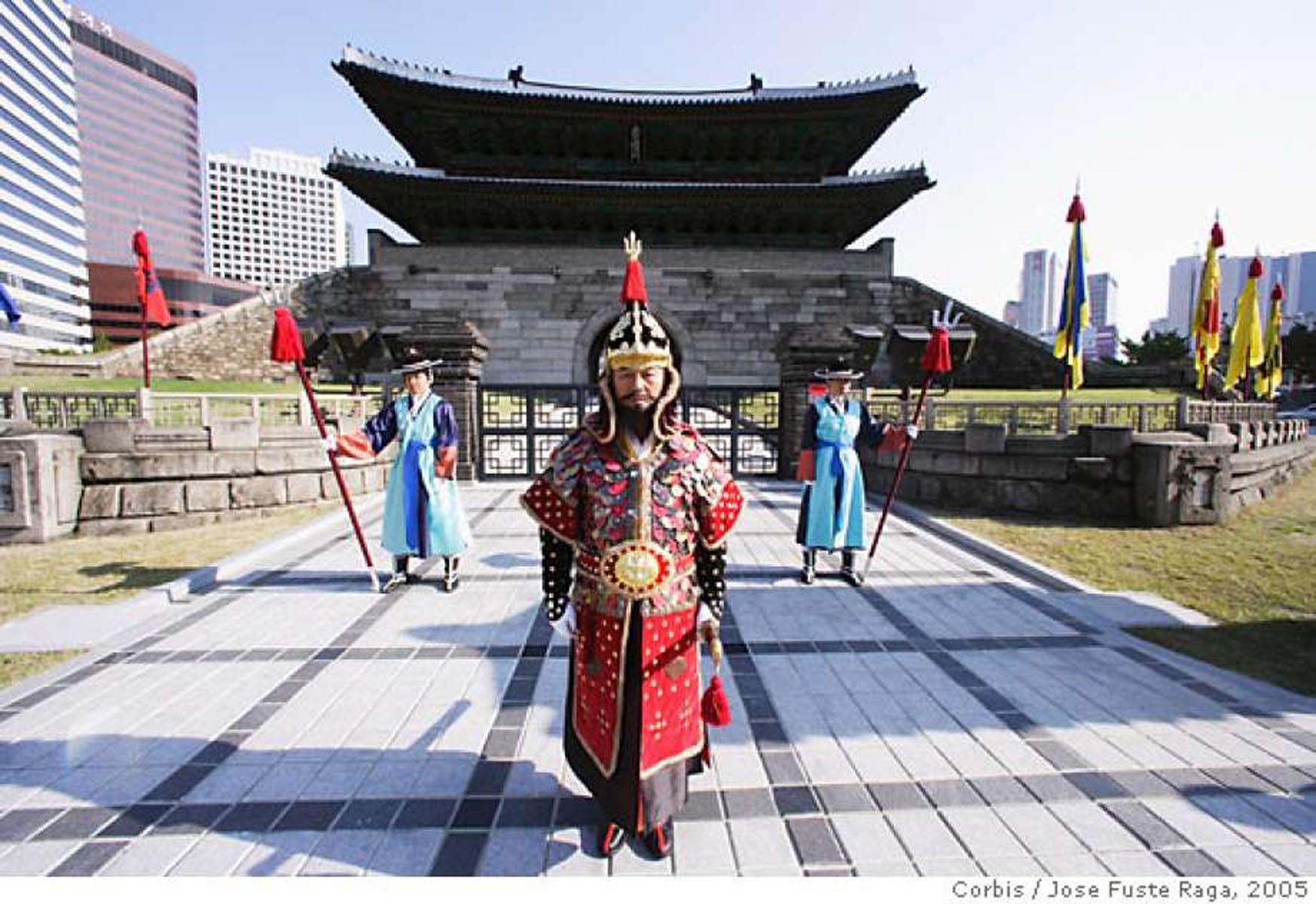 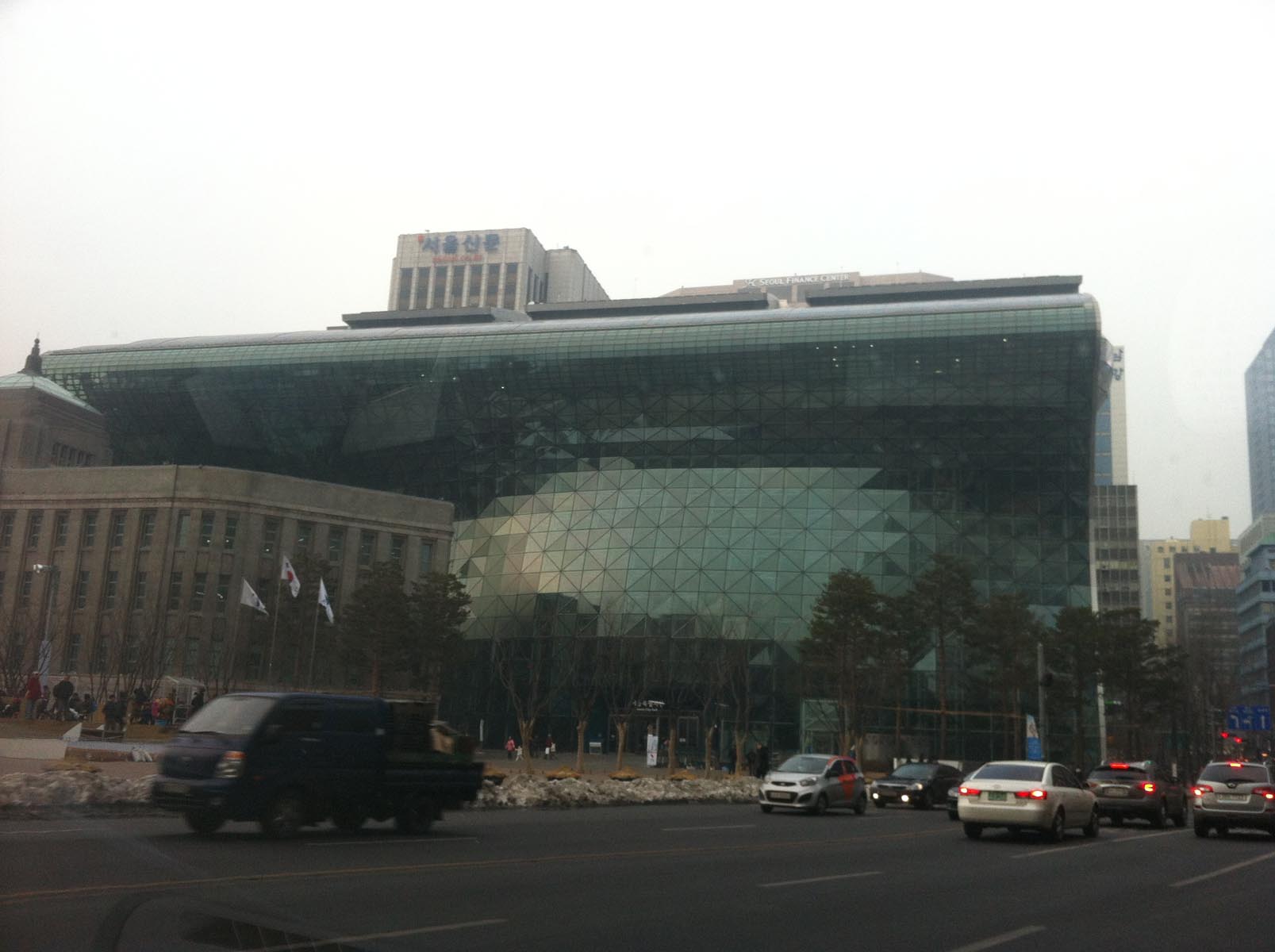 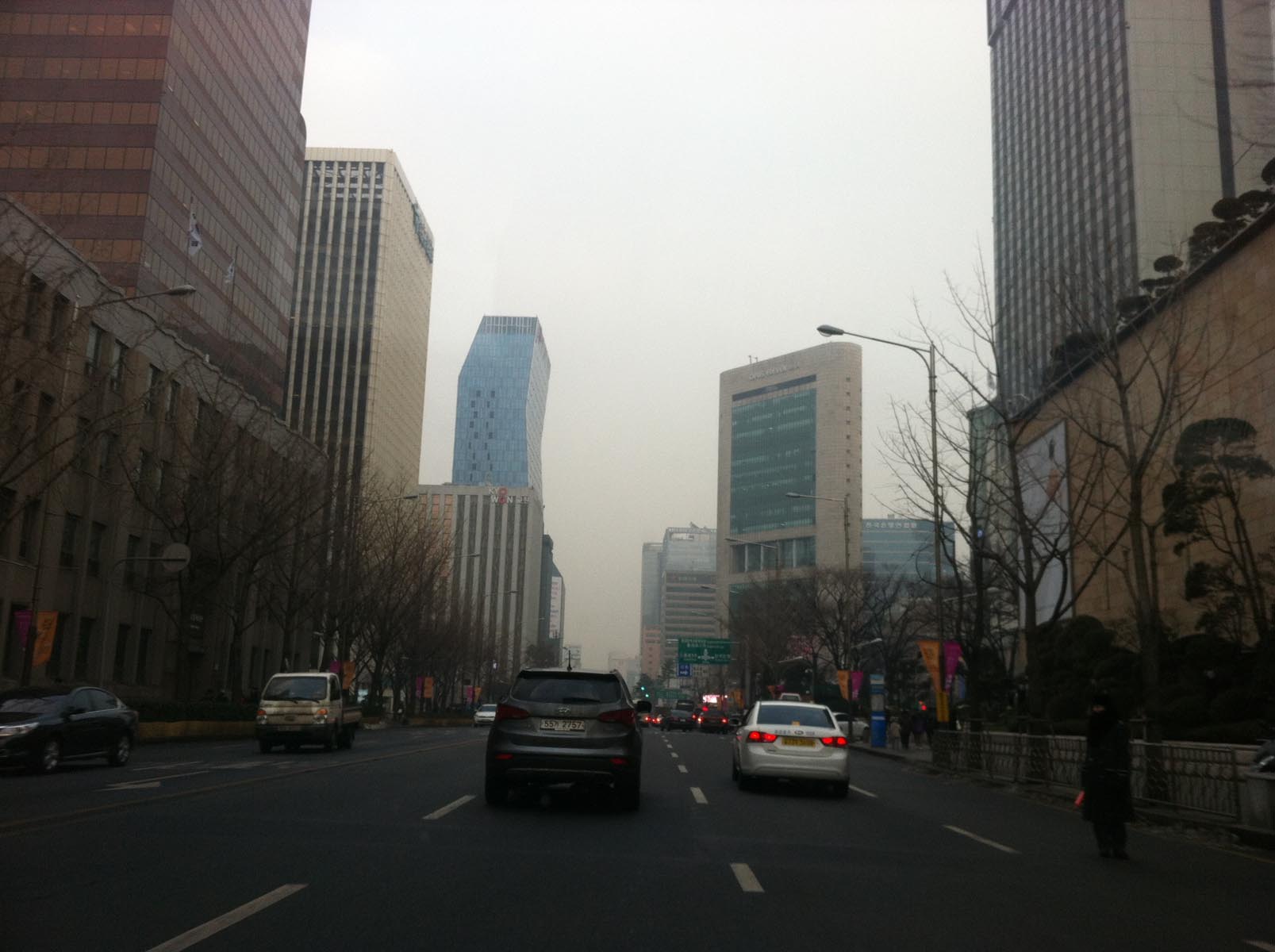 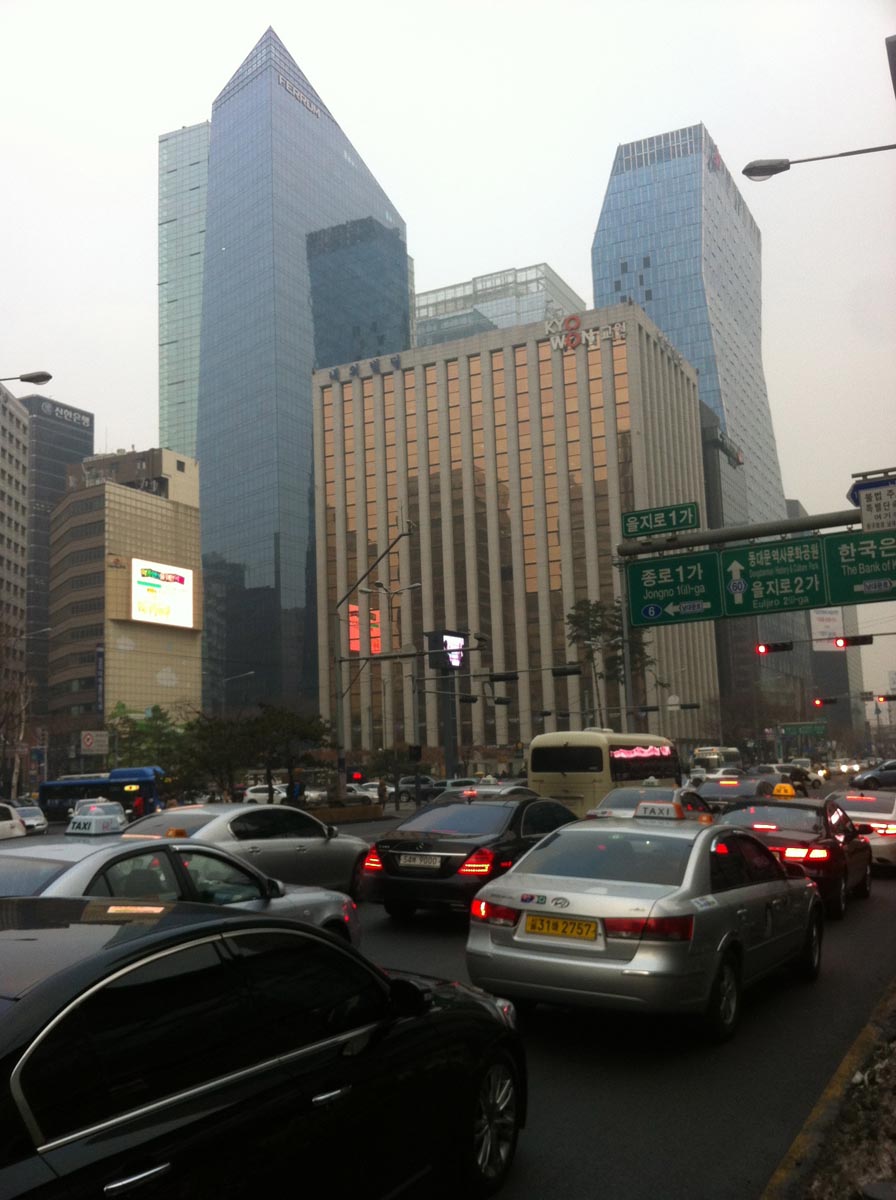 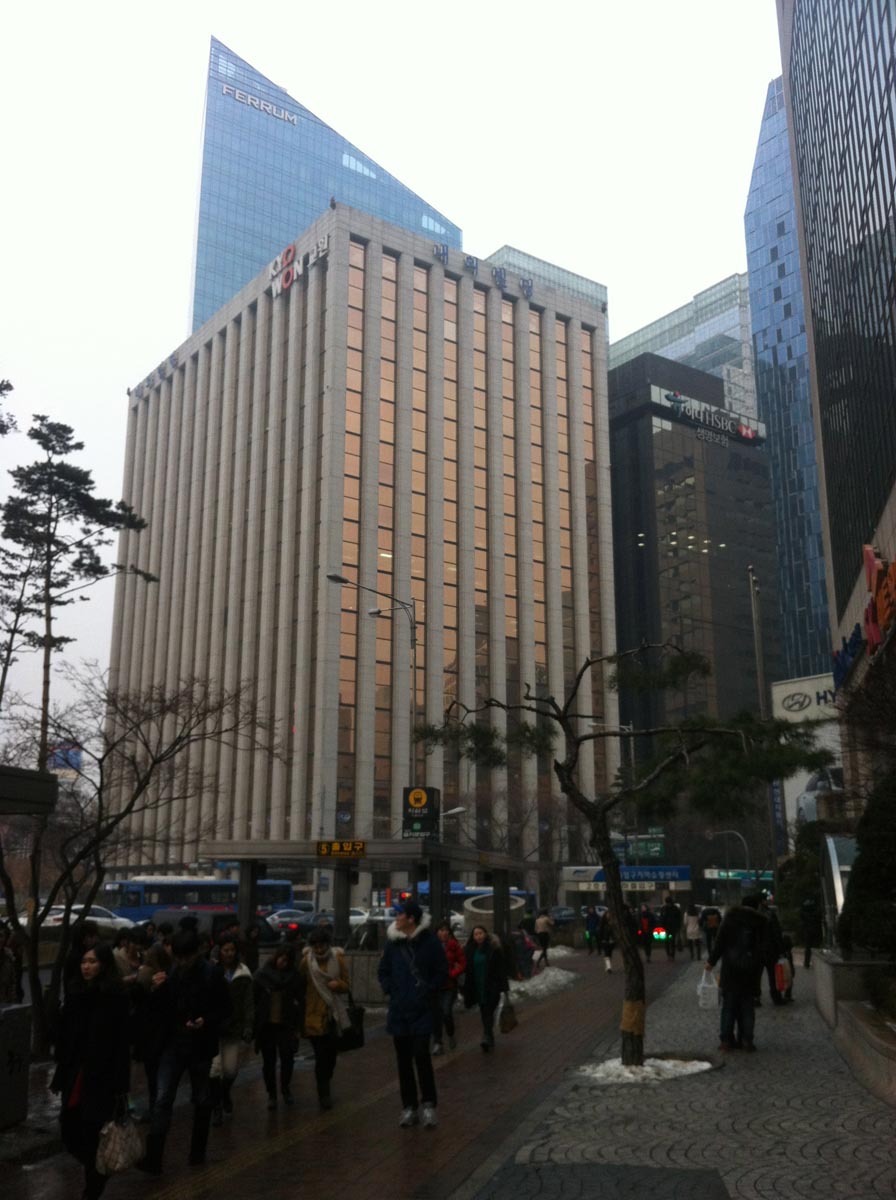 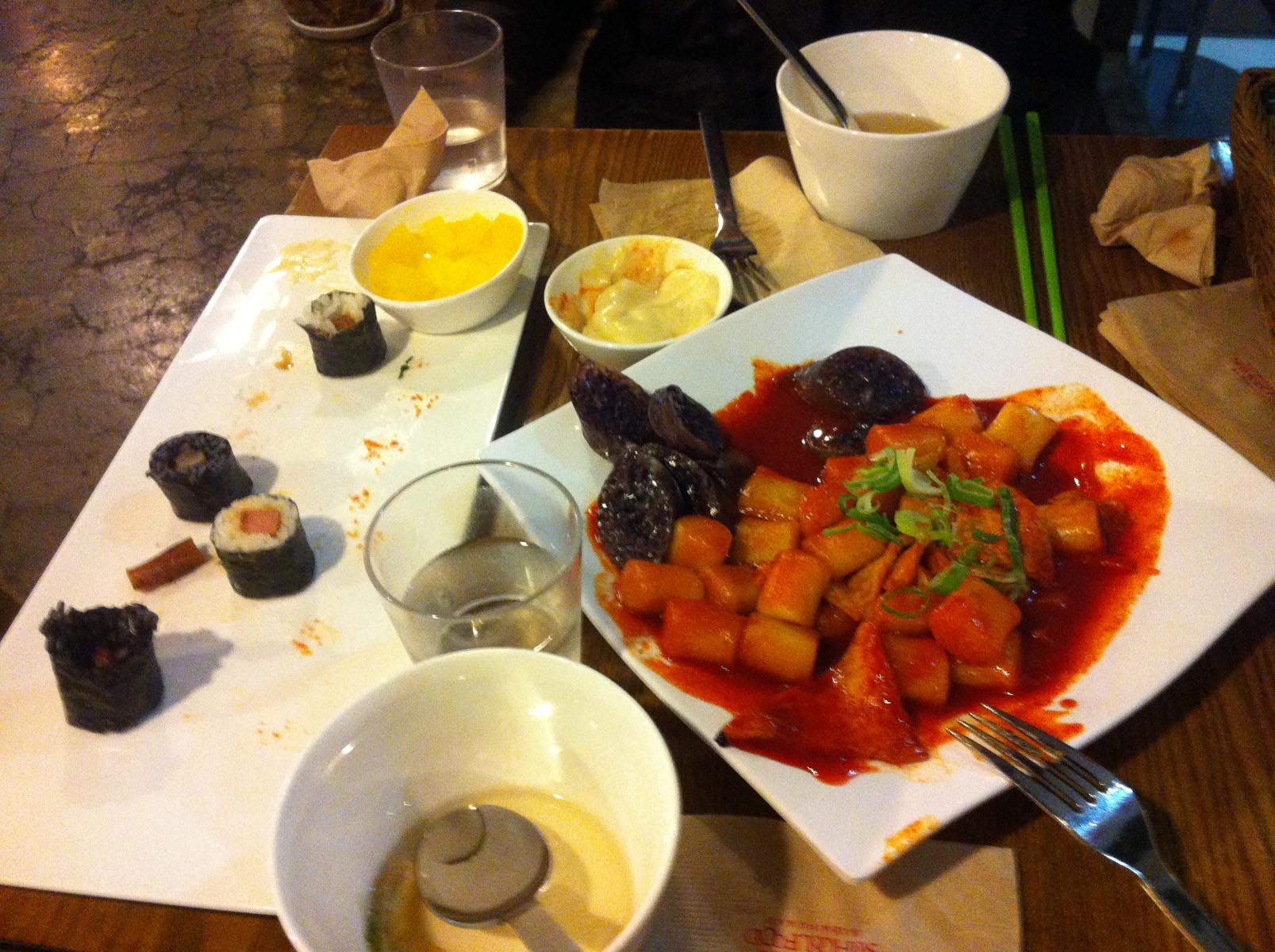 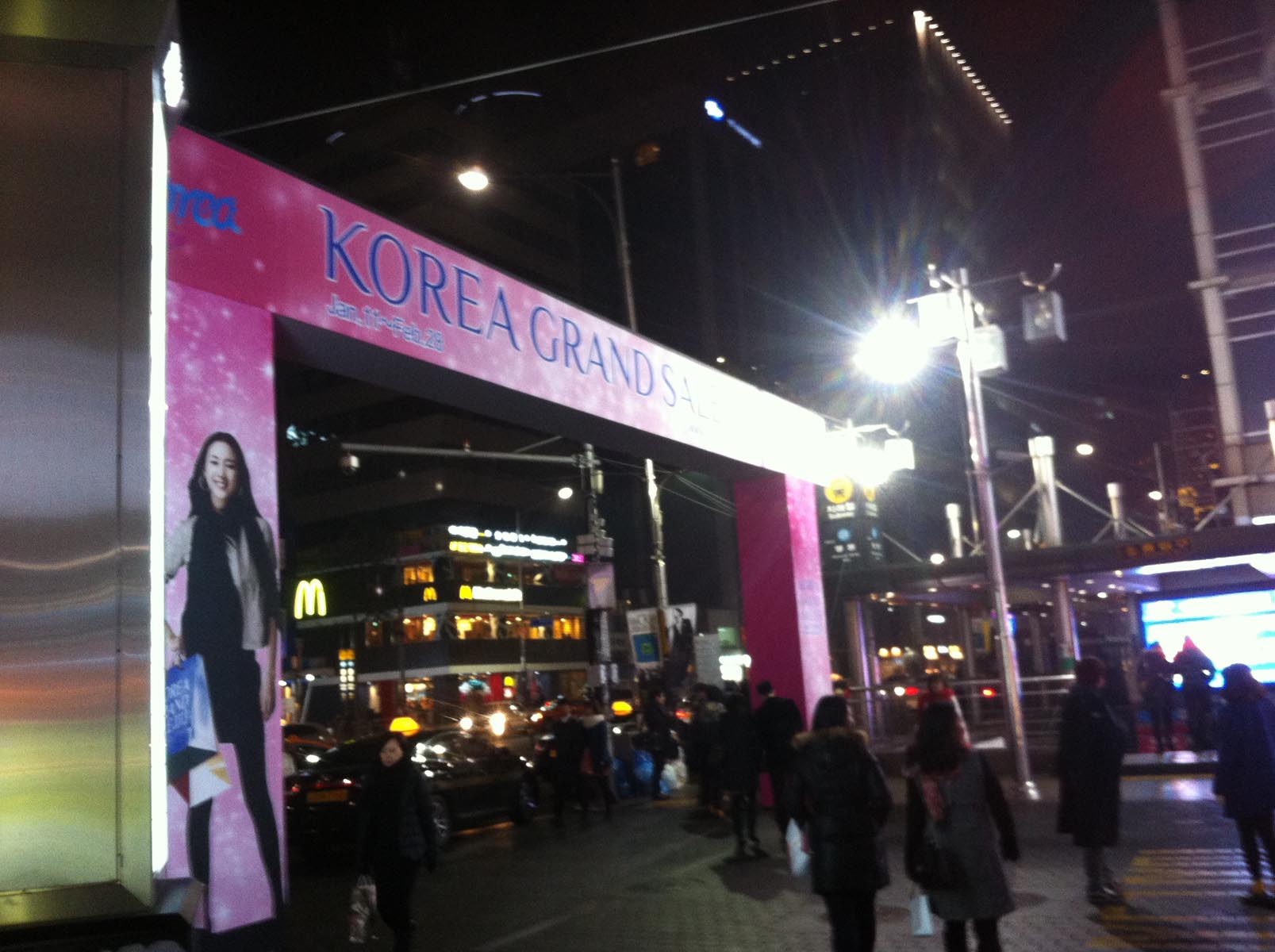 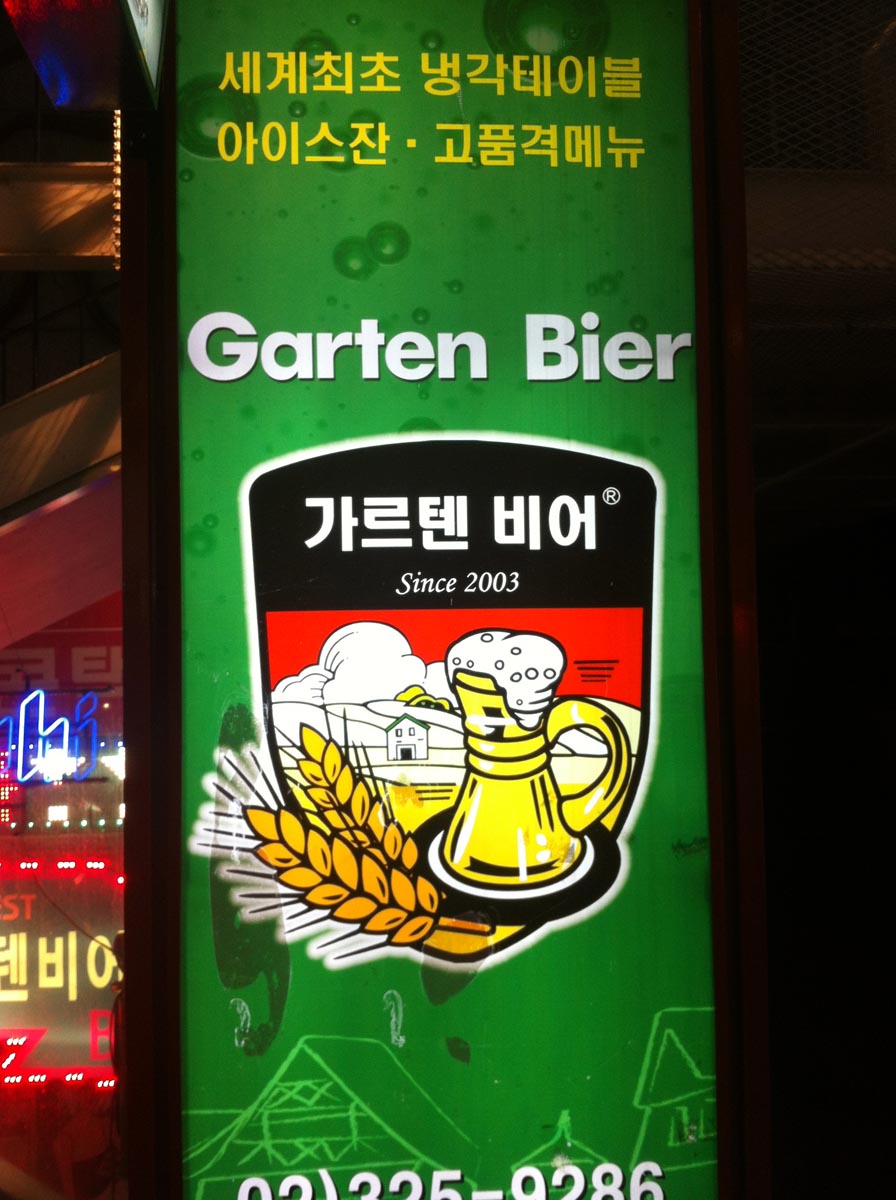 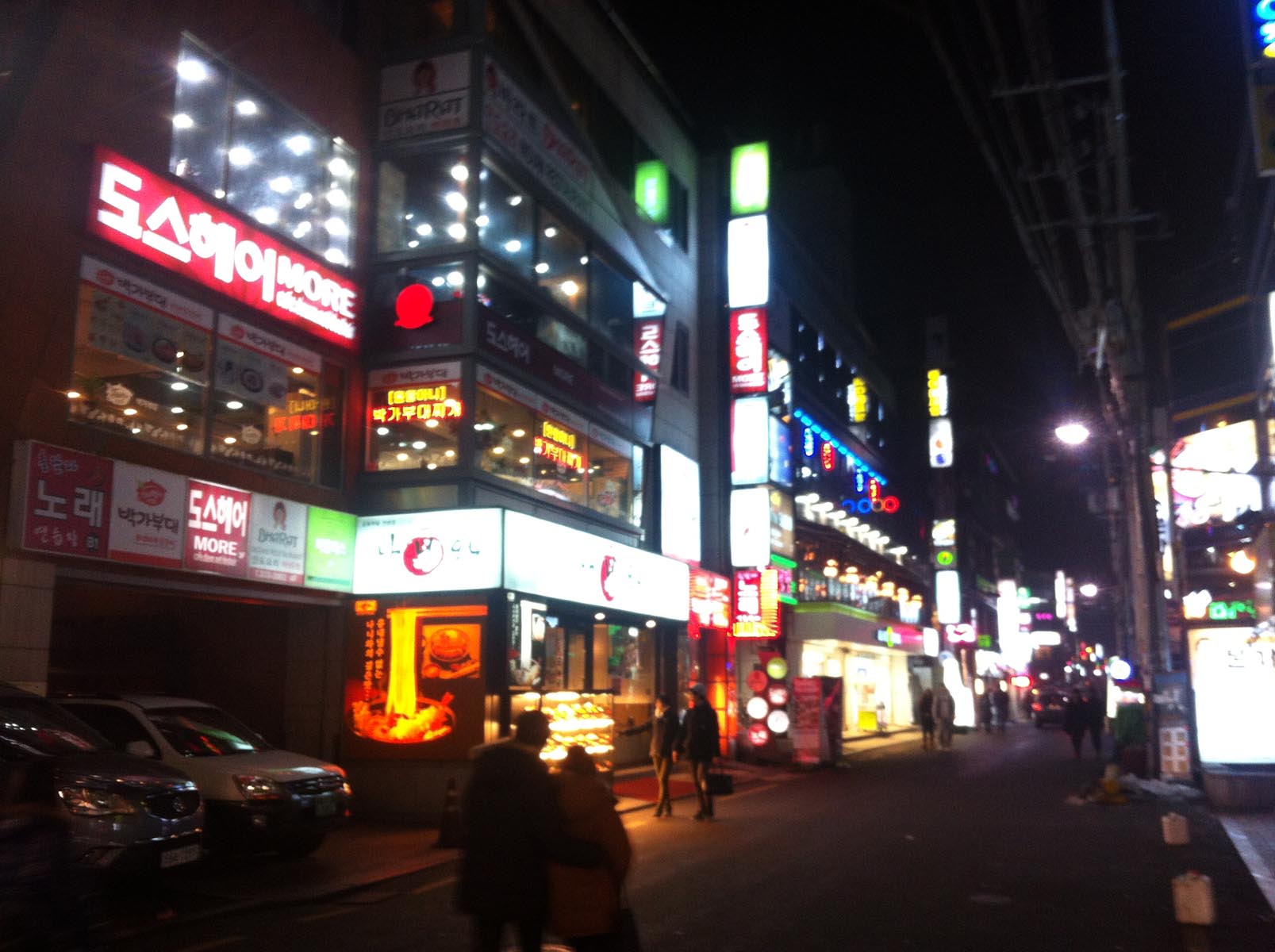 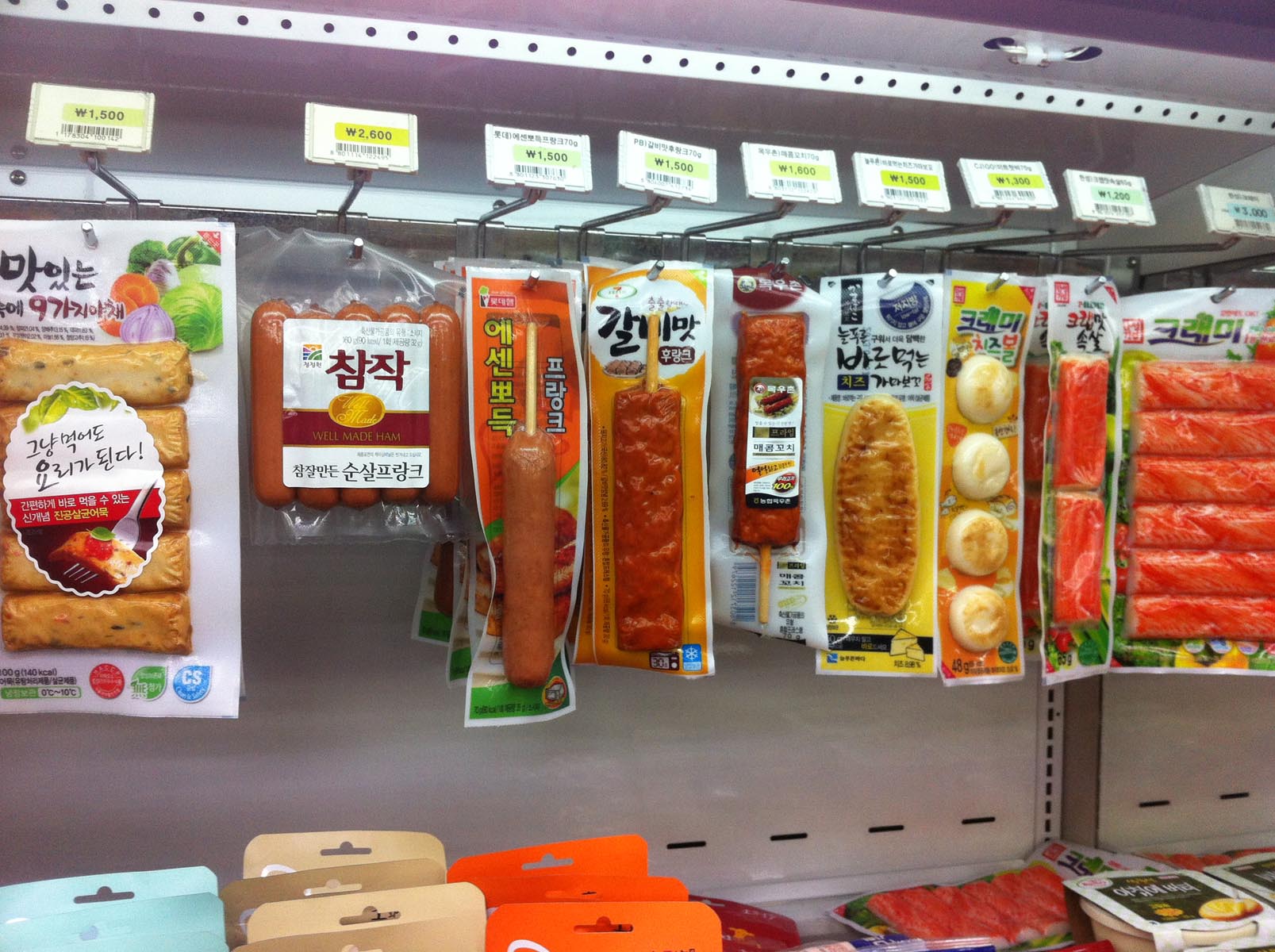