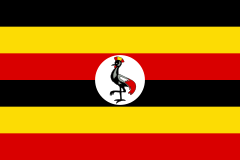 Visa and entry requirements Uganda:
Passport required
German citizens need an entry visa.
Since the 1. July 2016 can only get a visa online on the website visas.immigration.go.ug be requested.
Visa cost: 50, - USD

Uganda is a landlocked country in East Africa with about 36 millions predominantly Christian inhabitants. The country is bordered by Kenya to the east, Tanzania to the south, Rwanda to the southwest, DR Congo to the west and South Sudan to the north. The two official languages ​​of Uganda are English and Swahili and the national currency is the Ugandan shilling, which corresponds to 1, - Euro about 4.400, - UGX.

The equatorial line runs through the south of Uganda and the country is characterized by savannas, jungles, the White Nile and large lakes, such as Lake Victoria in the south and Lake Albert in the west. The highest peak in the country is the Margherita Peak in the Ruwenzori Mountains with 5.110 meters. The national territory of Uganda lies largely on a plateau in 1.000 meters height.

Uganda is one of the poorest countries in the world today. The infant and child mortality in the country is very high, about 12% of all adults are infected with HIV / AIDS.

Uganda's economy depends in part on its abundant mineral resources, such as oil, natural gas, gold, copper, limestone, nickel, cobalt and rock salt. The other half of the export revenue is generated by agricultural products such as coffee, bananas, tobacco, cocoa, sugar, cotton and tea. In addition, fish is mainly exported from Lake Victoria, especially the Victoria and Cichlid.

The capital and largest city of Uganda is Kampala with about 1,7 million inhabitants. Kampala is located near Lake Victoria at an average altitude of 1.200 meters. Among the major attractions of the capital are the House of Worship, the Gaddafi National Mosque, the Islamic Kibuli Mosque, the Roman Catholic Rubaga Cathedral, the Kasubi Tombs, the Bahai Temple, the Lubiri Palace, the Independence Monument, the Uganda Martyr Mausoleum and the Museum of Local History.

In December 2015 I visited Uganda for two days. In the capital Kampala there was a huge traffic chaos and except the main road hardly any other road was asphalted. The traffic unfortunately had considerably limited my city tour at the end.

Somehow the extremely dark brown sand that occurs there makes the whole city look dirty, even though it is not too littered. So Kampala is not worth the trip, but the abundance of flora and fauna in the various national parks is definitely worth it. The highlight of Uganda are certainly the free-living mountain gorillas, but tours are not exactly cheap there. 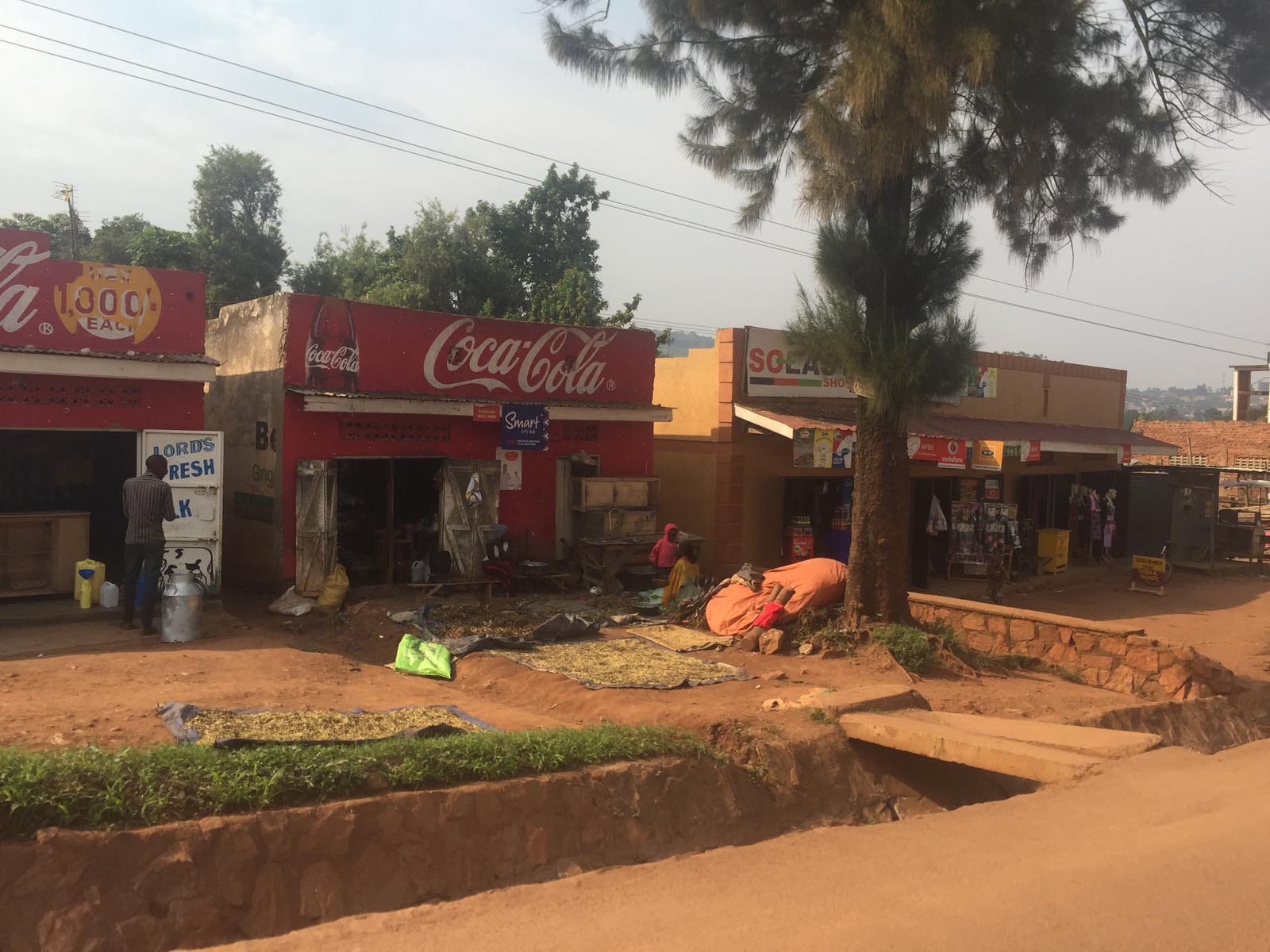 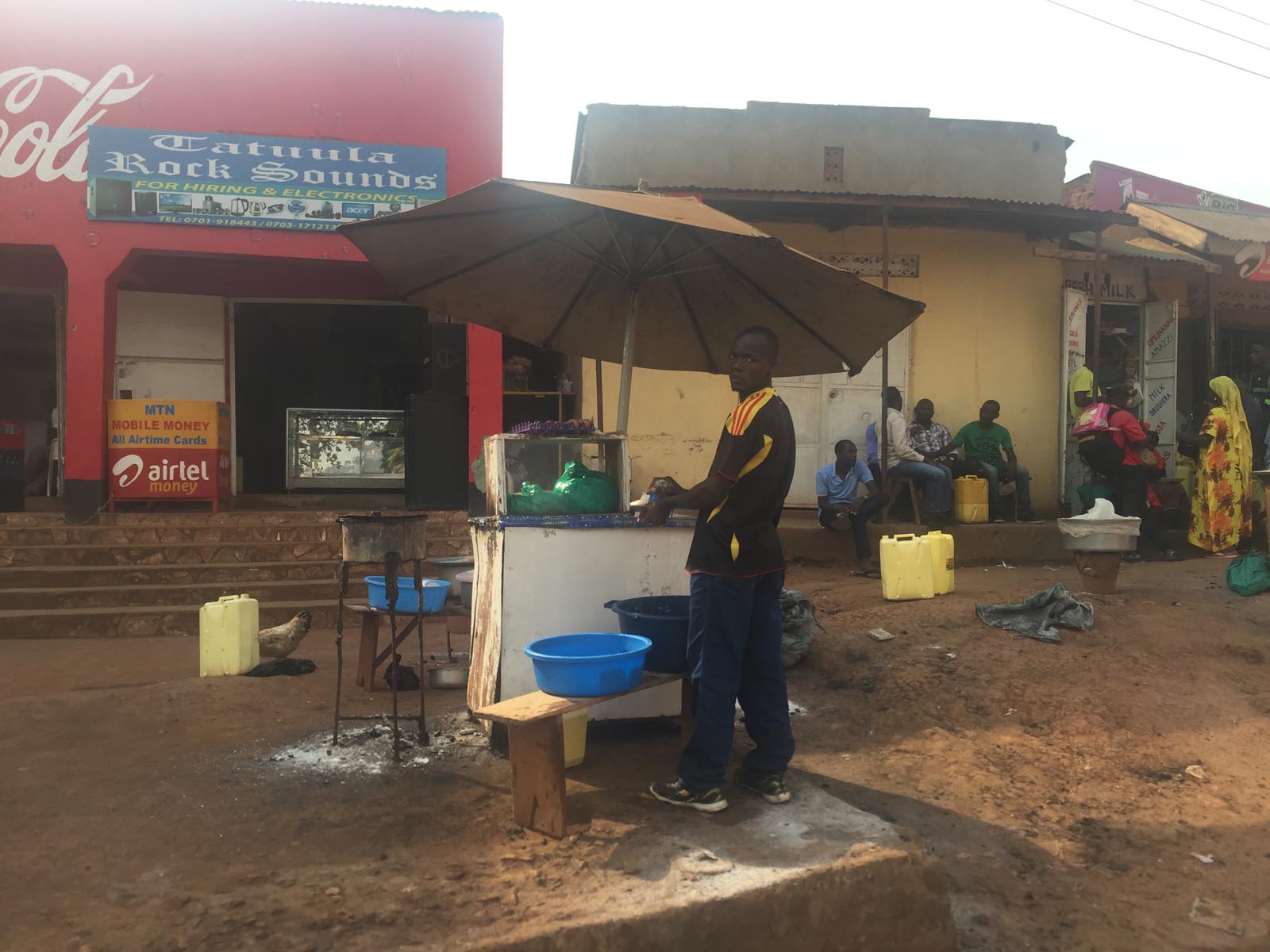 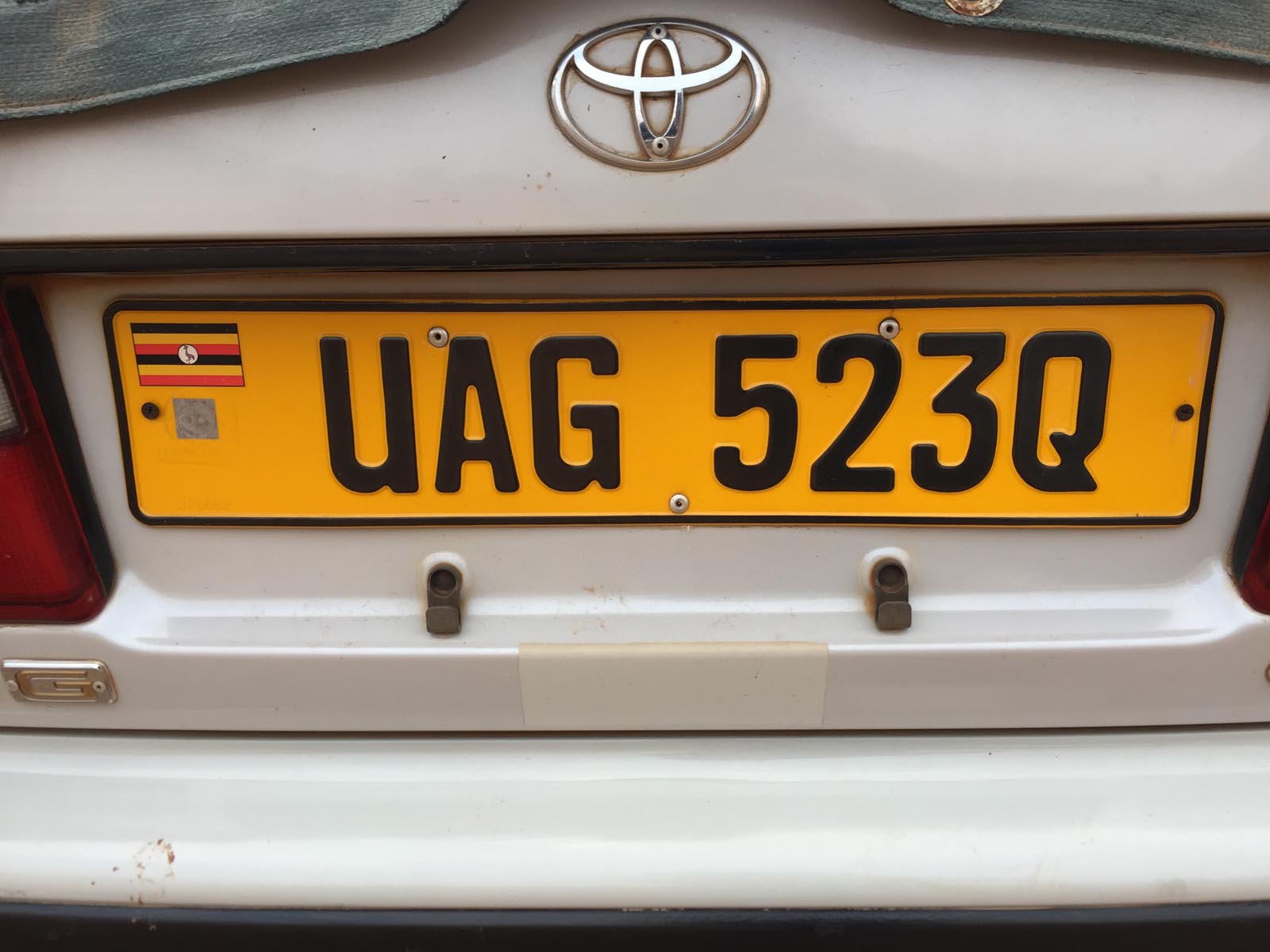 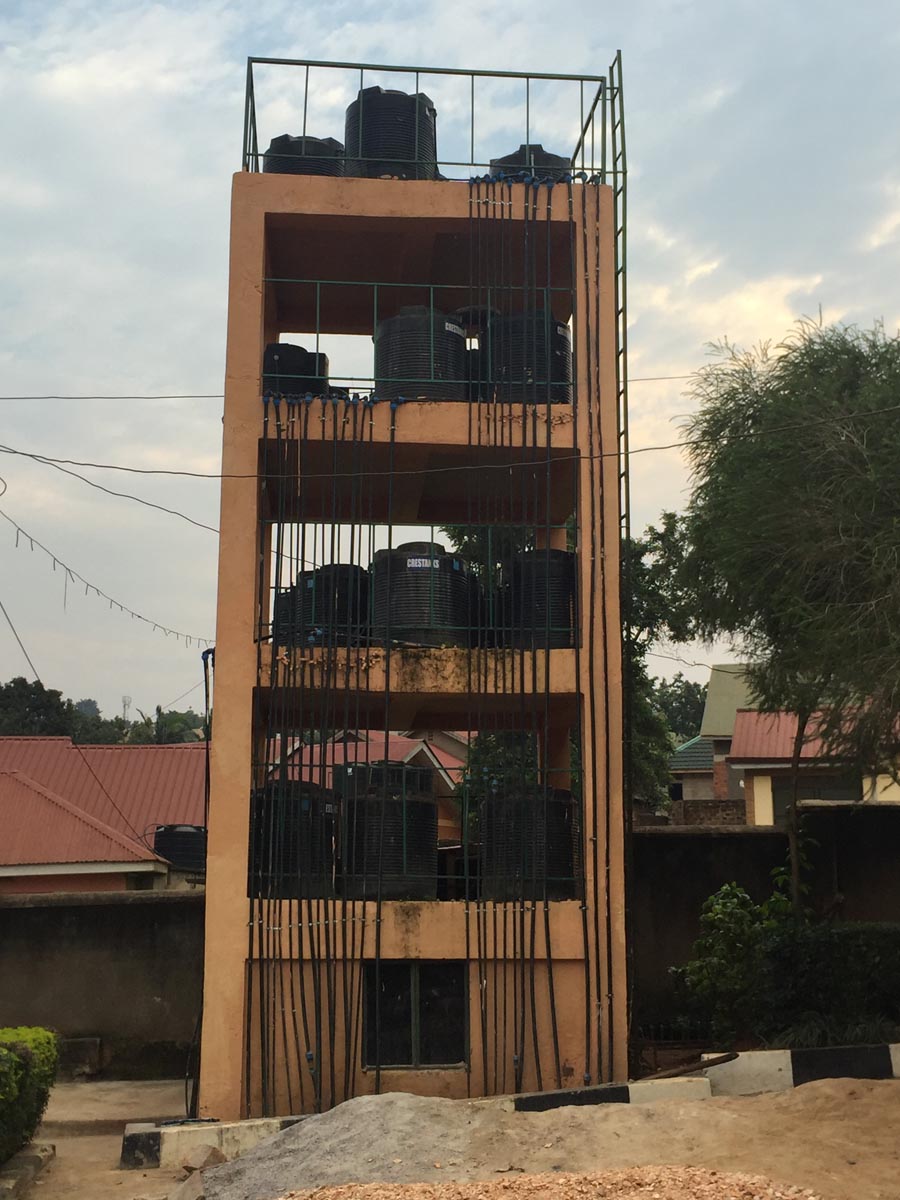 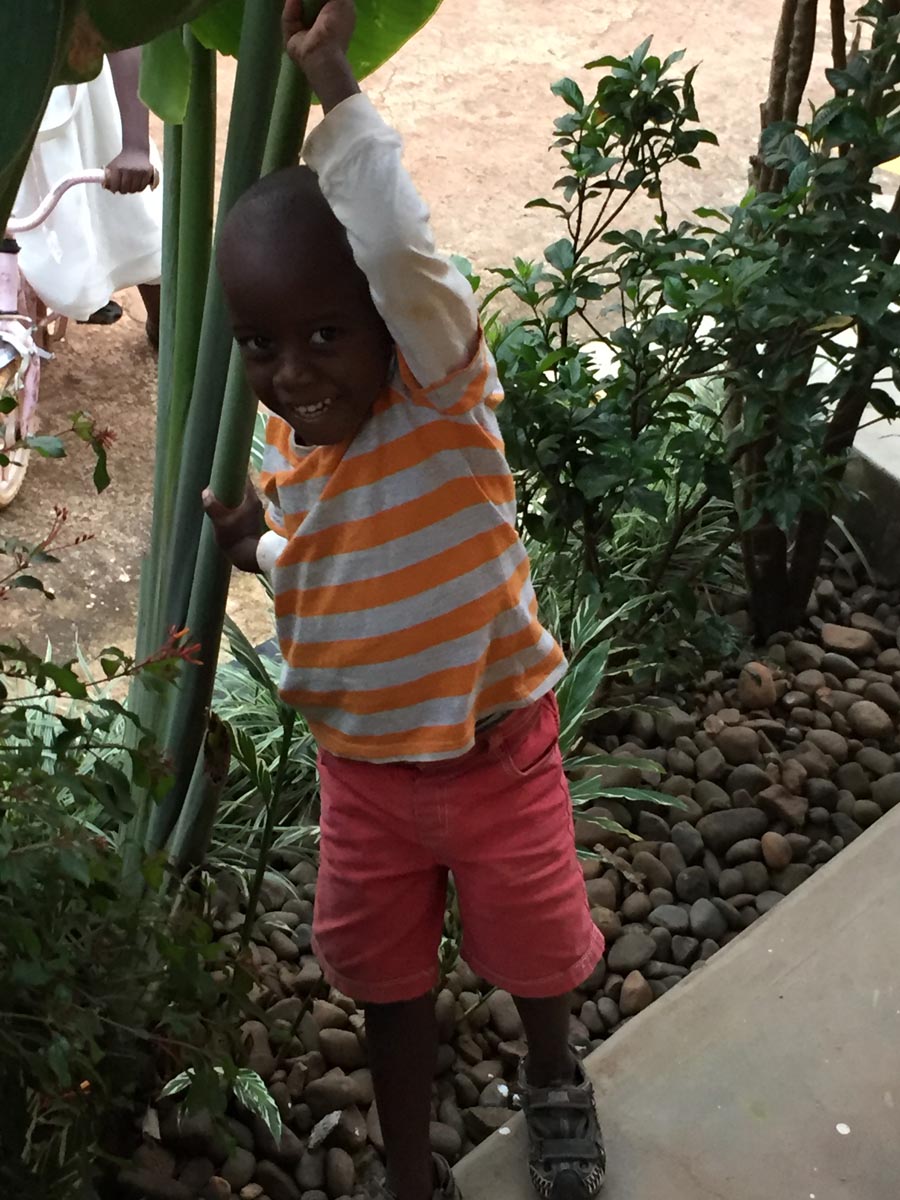 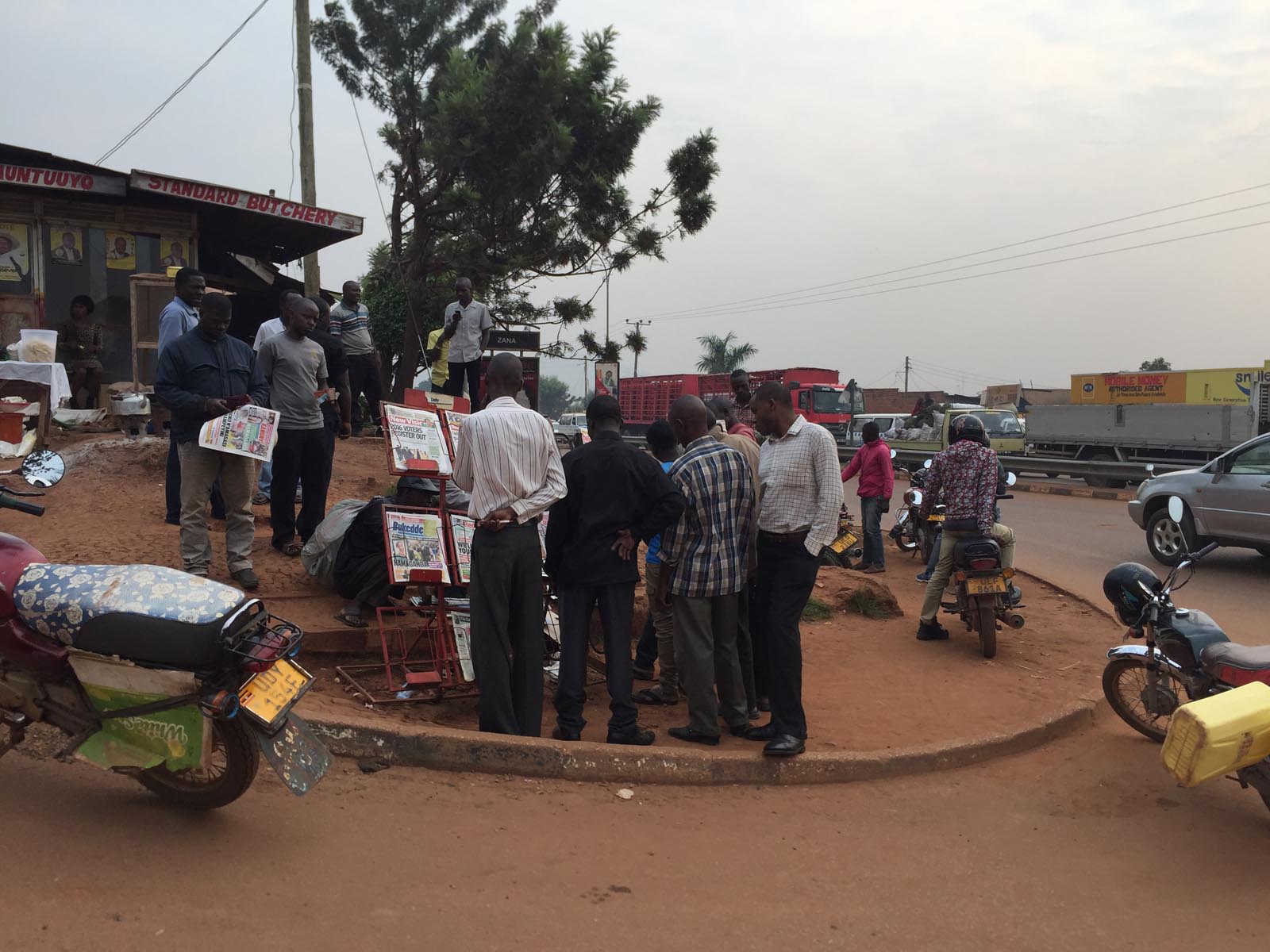 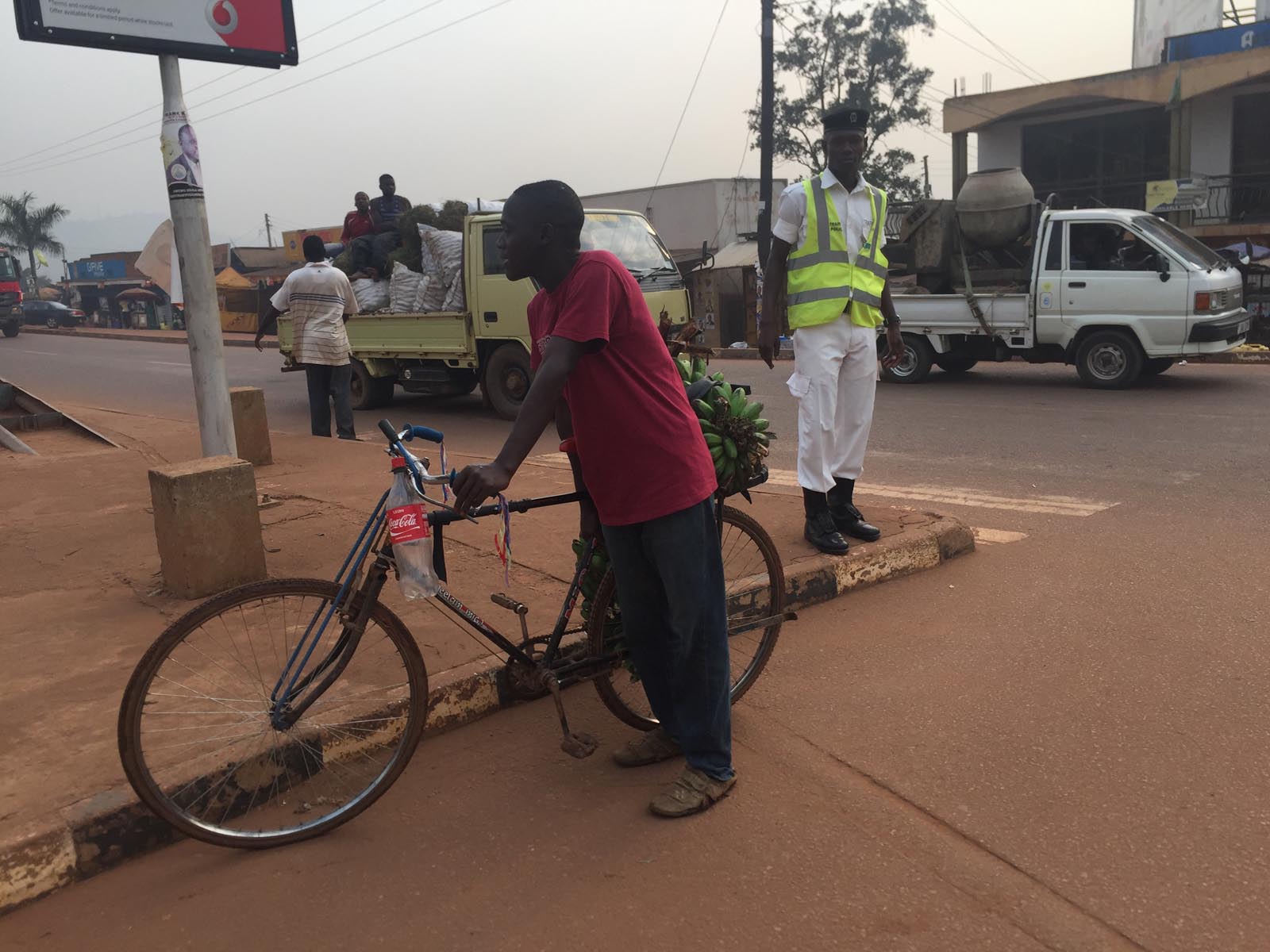 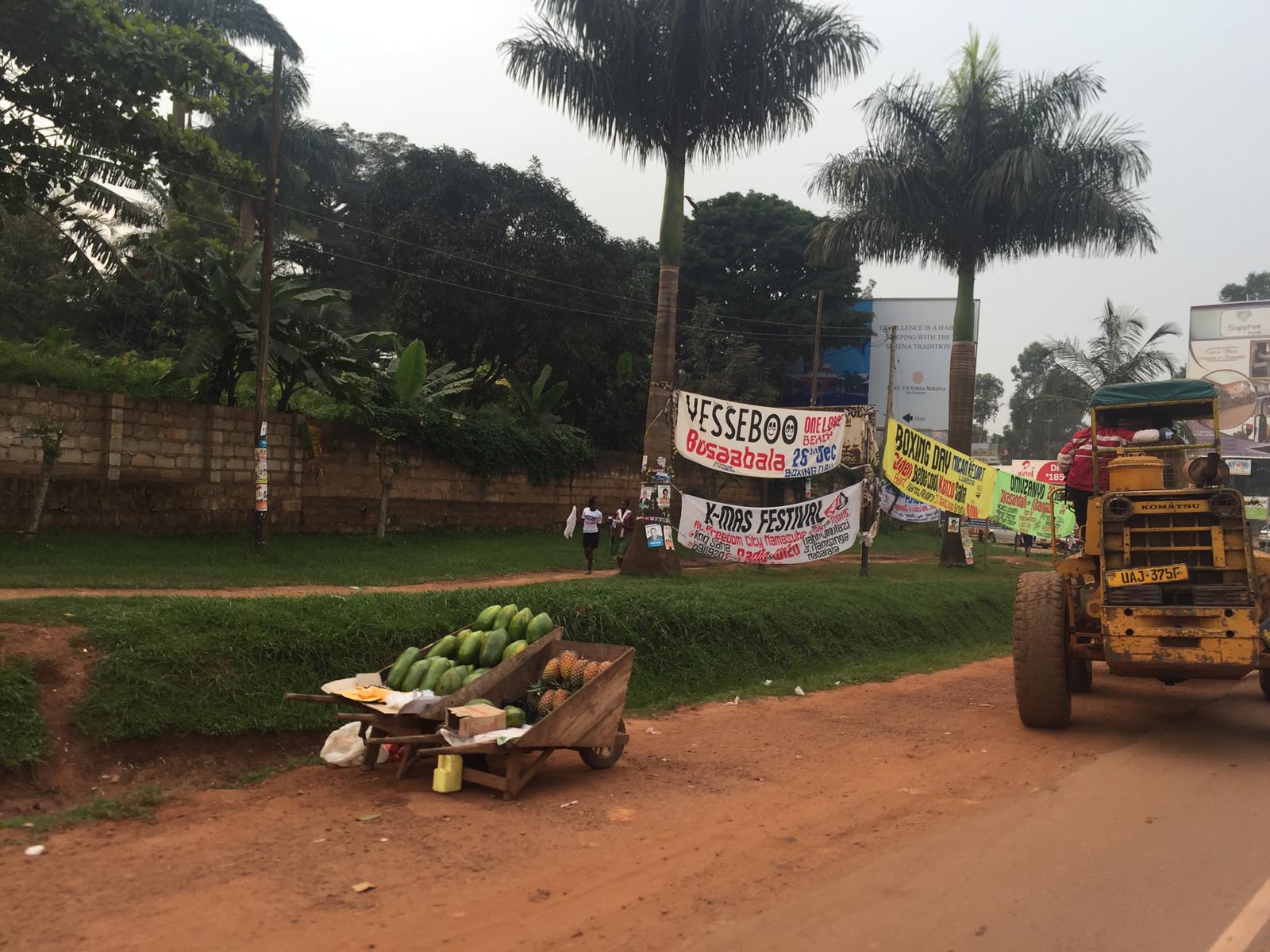 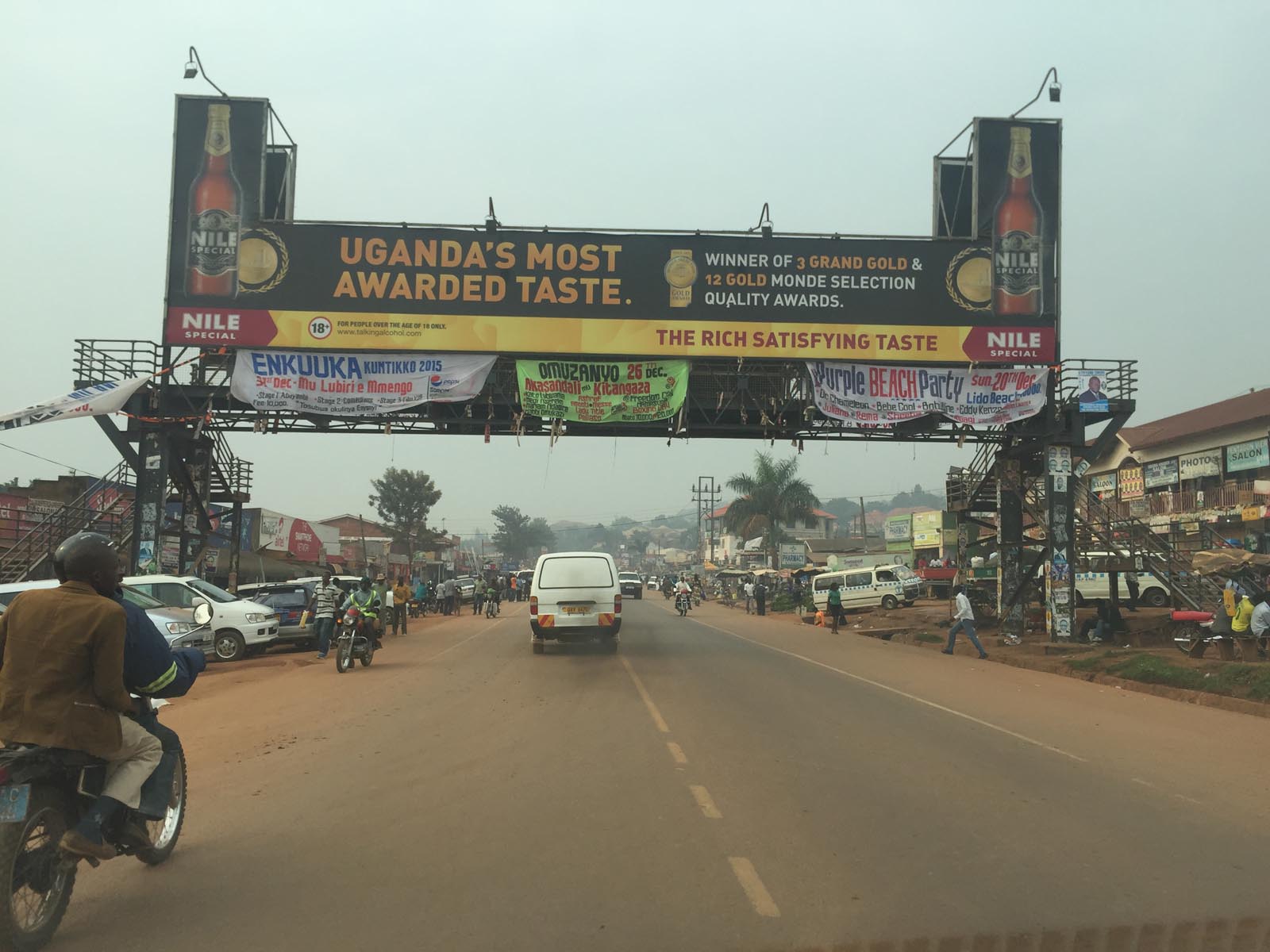