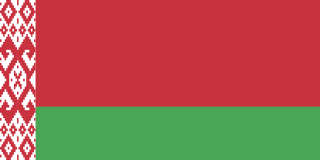 Visa and entry requirements Belarus:
Passport required
Visa required from 5 days travel duration - visa costs 60, - Euro
Since the 12.02.2017, a visa-free regime has been in place for up to five calendar days.

Information from the Foreign Office on her trip to Belarus:
http://www.auswaertiges-amt.de/DE/Laenderinformationen/00-SiHi/BelarusSicherheit.html?nn=332636?nnm=332636

Belarus, or Belarus, is a landlocked country in Eastern Europe with around 9,6 million inhabitants. The country is bordered to the west by Poland, to the south by Ukraine, to the east by Russia, to the north by Latvia and to the northwest by Lithuania. The former Soviet republic of Belarus became independent during the dissolution of the Soviet Union in the year 1991. The largest extension of the country from west to east is 650 kilometers, while the distance from north to south is only 560 kilometers.

Belarus is Europe's largest landlocked country entirely located in Europe. The official currency is the Belarusian ruble, where 1, - Euro is about 2,50 BYR.

The largest cities in the country include Minsk, Gomel, Mogilev, Vitebsk, Hrodna, Brest, Babruysk, Baranavichy, Barysau, Pinsk, Orsha and Masyr. About 85% of the population are Belarusians, 8% Russians, 3% Poles and about 2% Ukrainians. The official languages ​​of the country are Belorussian and Russian, but almost 80% of the population use Russian as the dominant language. Belarus has so far been relatively underdeveloped for international tourism. The most important tourist attraction of the country is Minsk. The city has numerous cultural institutions, monuments and historic sites.

The capital Minsk has almost two million inhabitants and is the largest city in Belarus. It is also the political, economic and cultural center of the country.

Minsk's main attractions include Orthodox Cathedral of the Holy Spirit, Minsk City Hall, the Catholic Cathedral of the Holy Name, the Memorial Church of All Saints, the October Square with the Palace of the Republic, the Victory Square, the Independence Square in the center of Minsk, the The Lenin Prospekt, the Janka Kupala Theater, the Opera House, the Independence Boulevard, the Red Church, the National Art Museum, the War History Museum, the Stone Park, the Maxim Gorky National Theater, the Belorussian State Circus and the new Minsk Arena ,

In June 2012 Minsk was the last stop of my big Baltic tour. With a modern coach from the company Euro-Lines, I arrived from Vilnius after about 4,5 hours drive in Minsk. The border crossing between Lithuania and Belarus had attracted some, because some passengers still had to close a Belarusian health insurance directly at the transition, of course, I was also there. Otherwise the bus ride through the sleepy Belorussian villages and the idyllic wooded landscape was very interesting.

The city of Minsk is in the center very modern and large-scale, outside, however, still typical Old Russian. It was quite pleasant to explore the city on foot alone, because all attractions are nearby.

Particularly striking was the high proportion of women in Minsk, whose height was also still above average. I can not remember any city in the world where I experienced this phenomenon so extreme. For this reason alone, Minsk and Belarus will always remain in my memory. 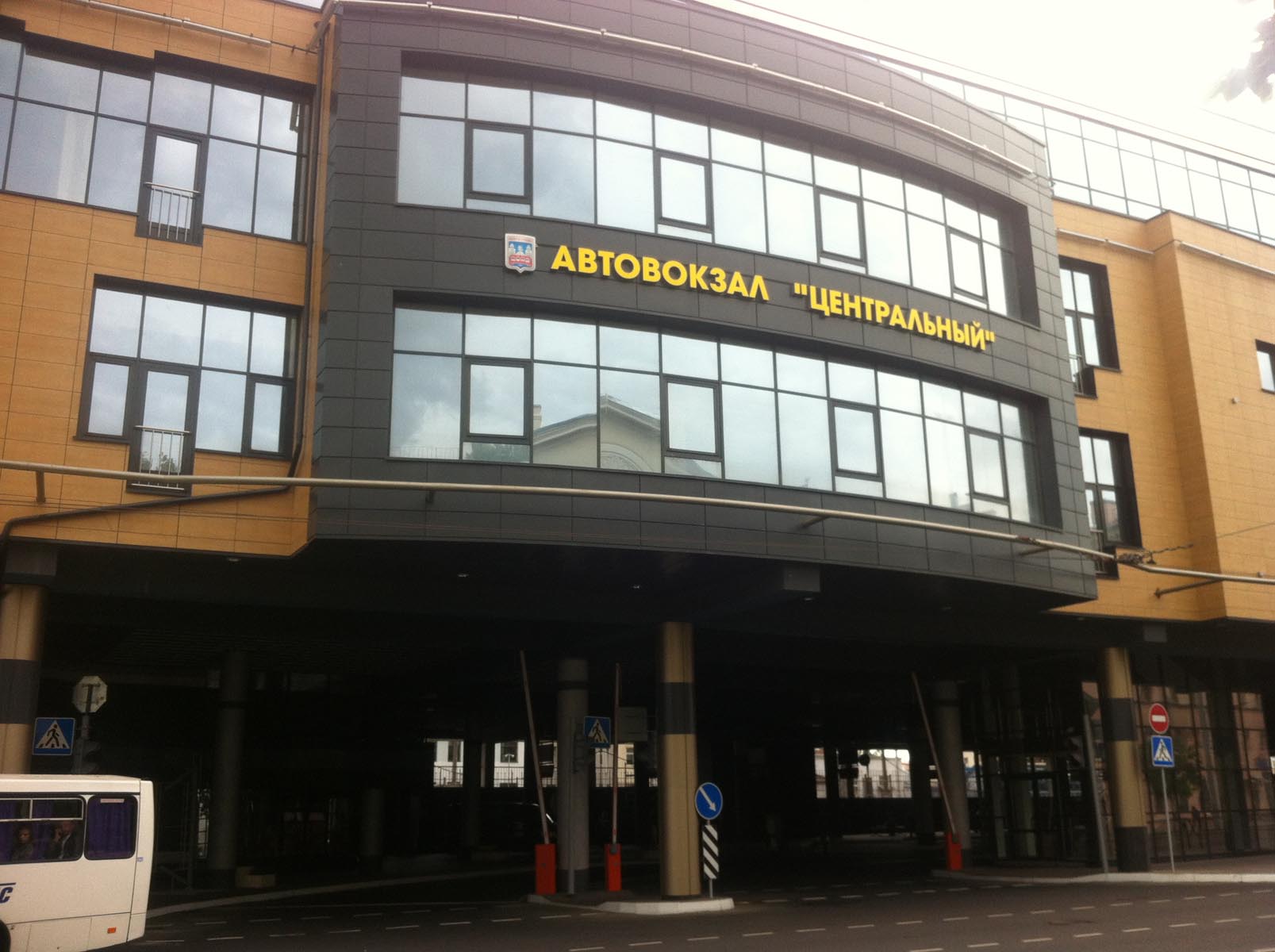 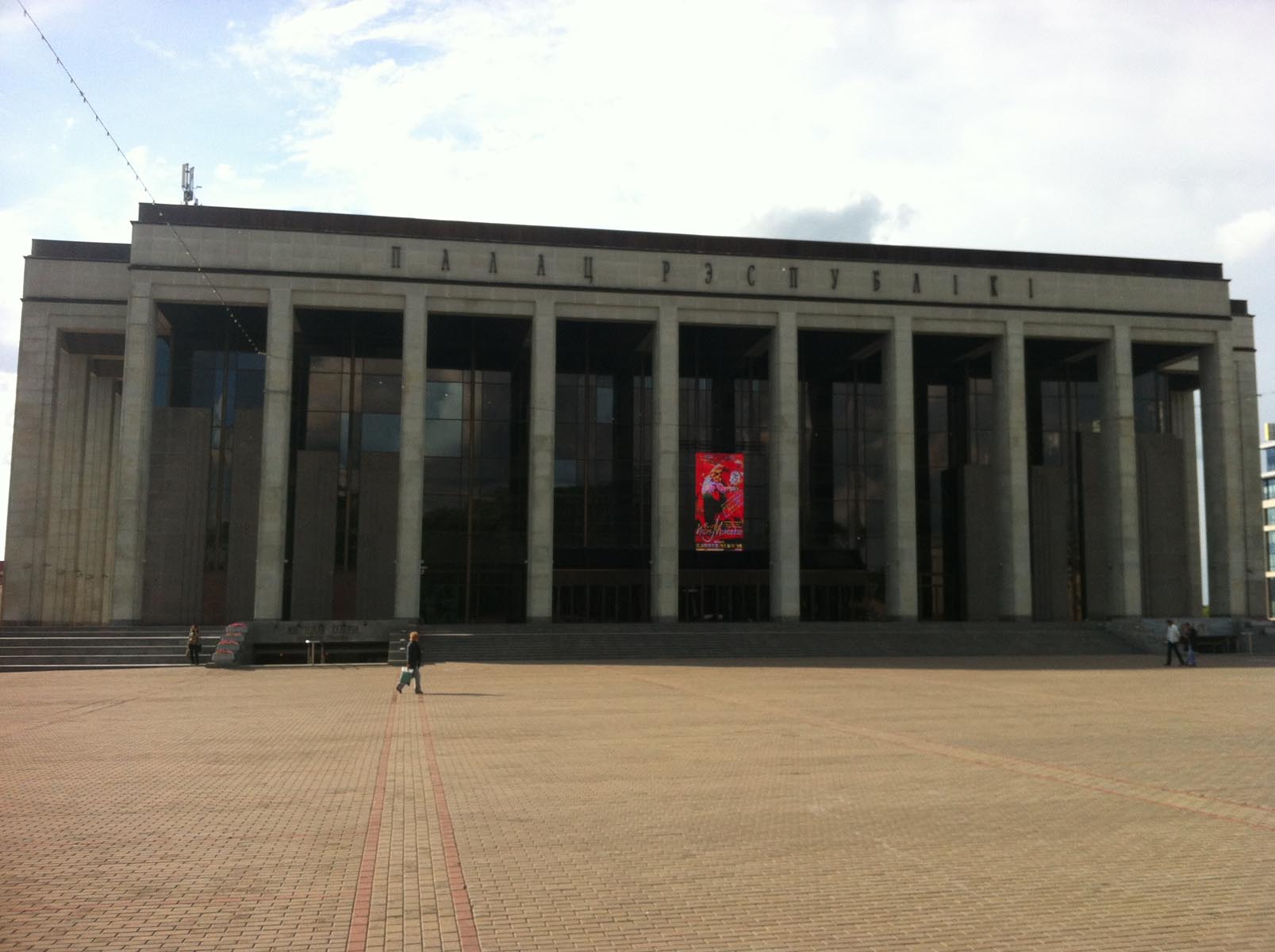 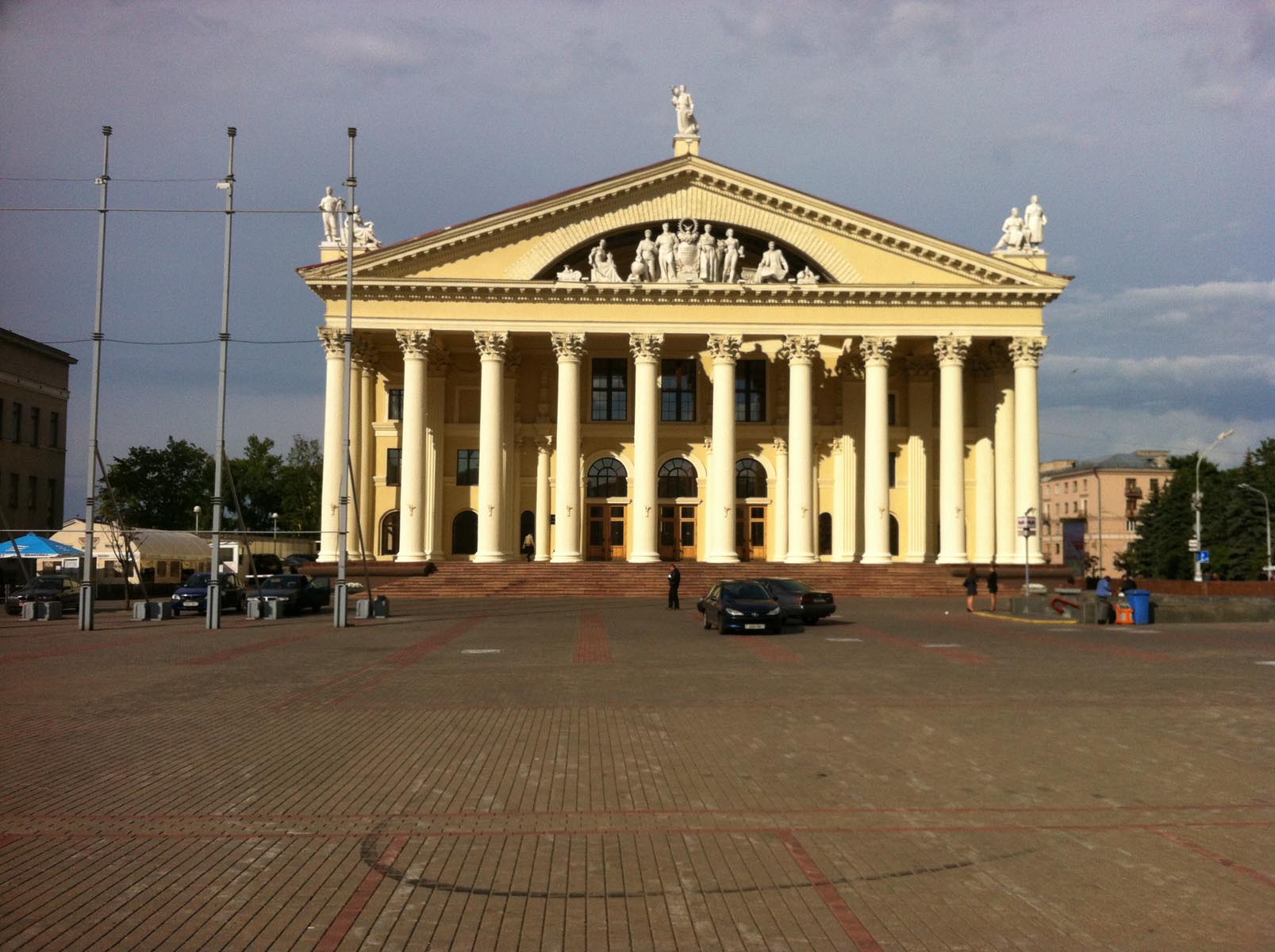 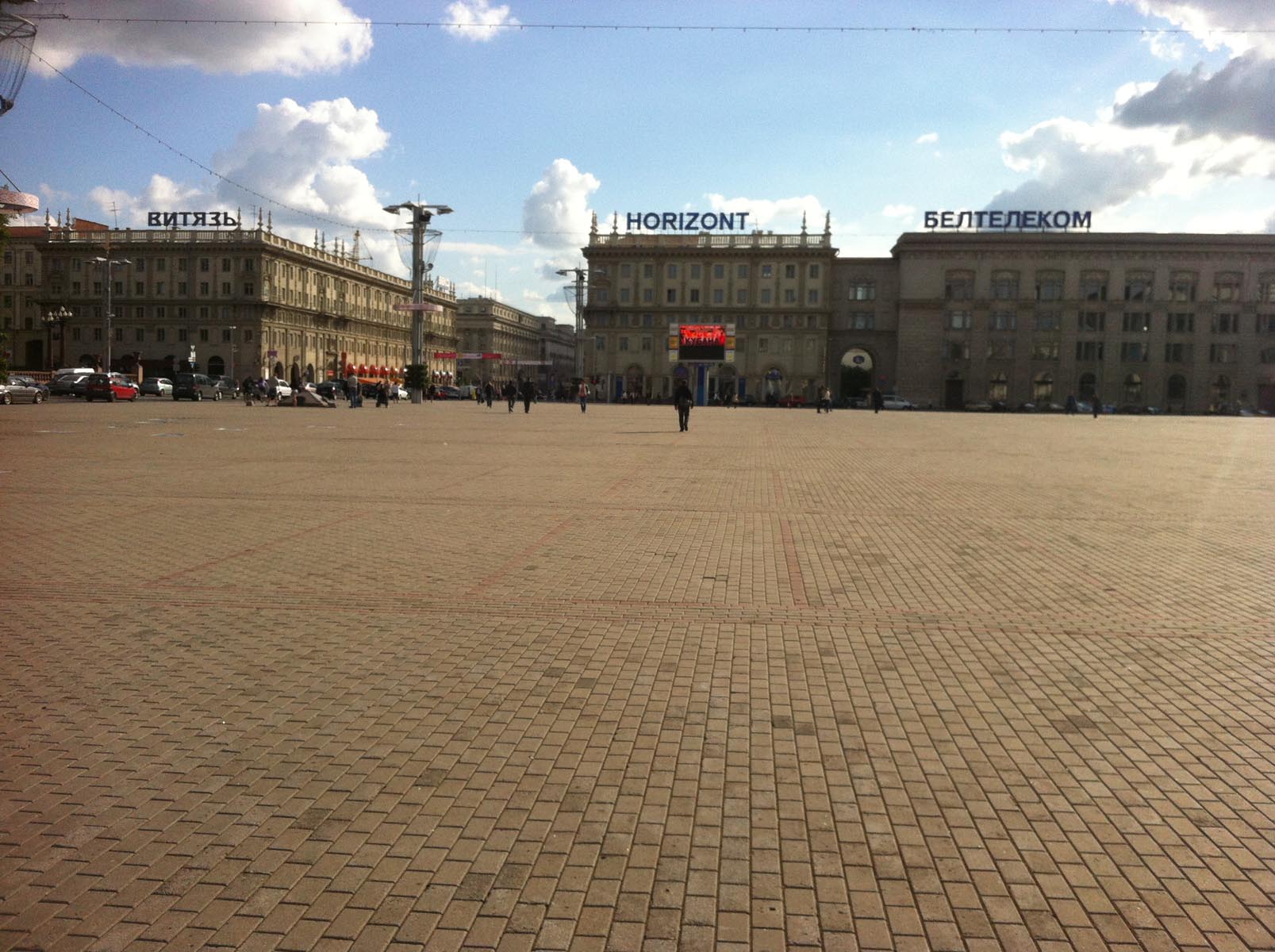 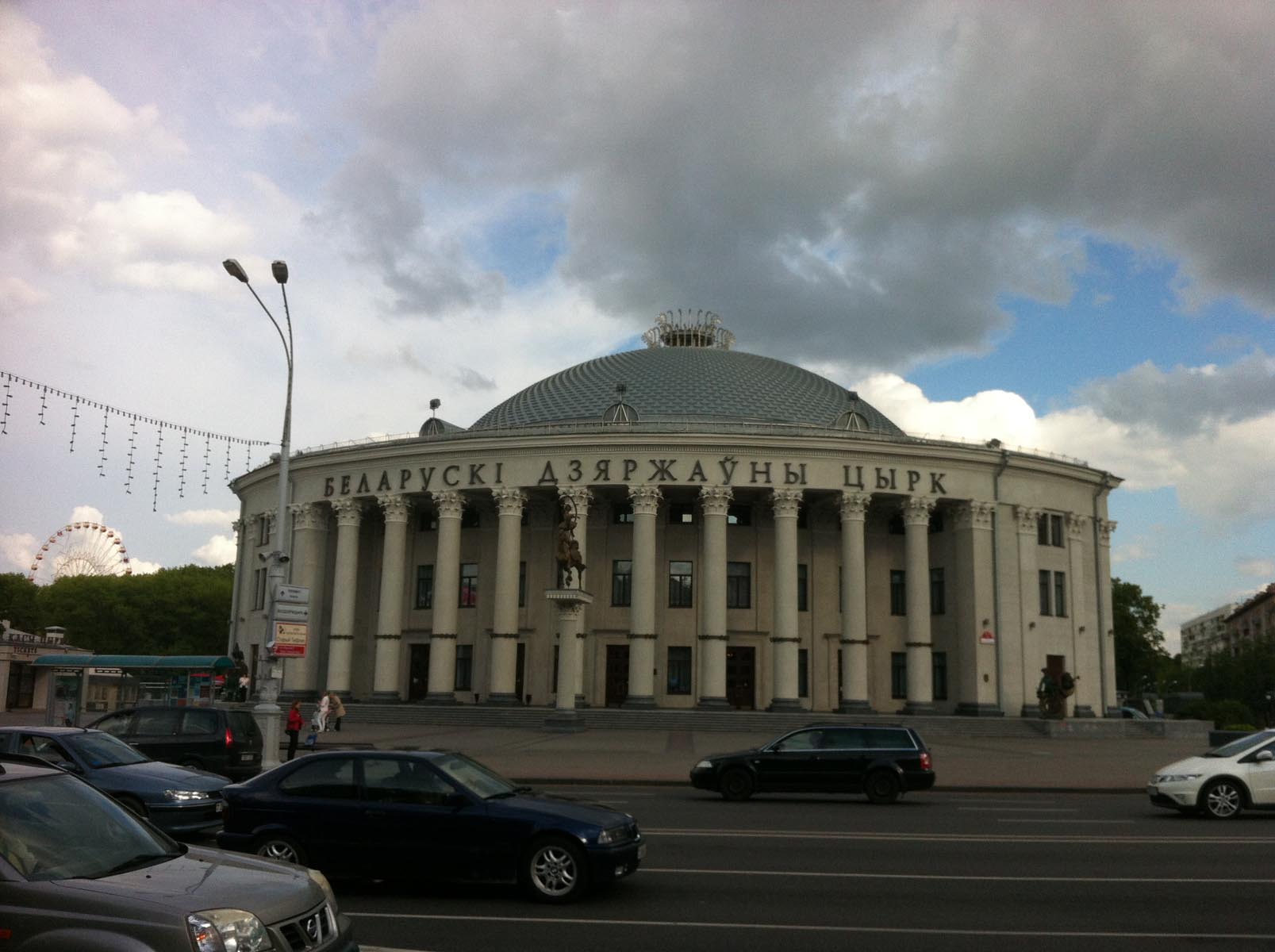 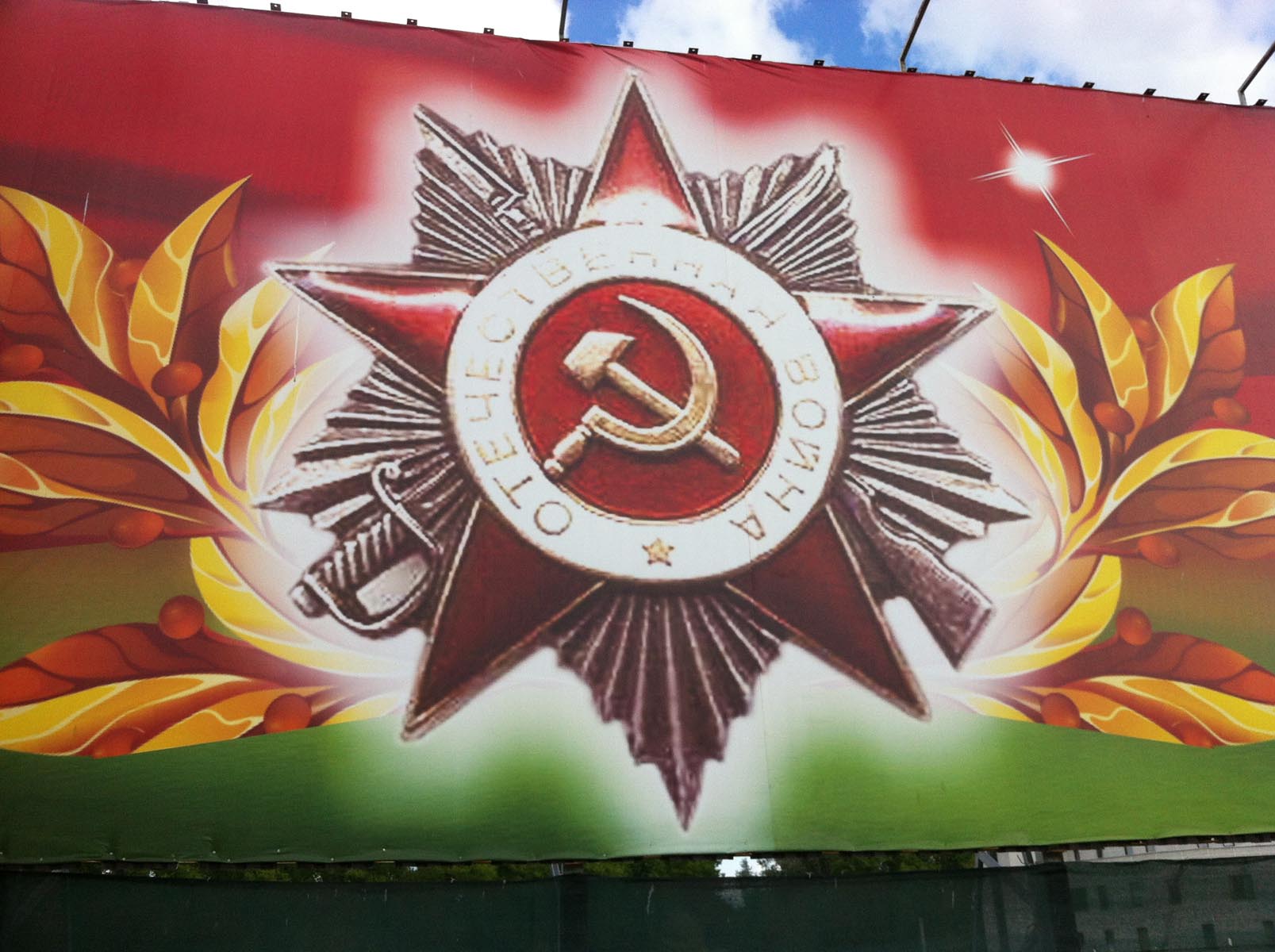 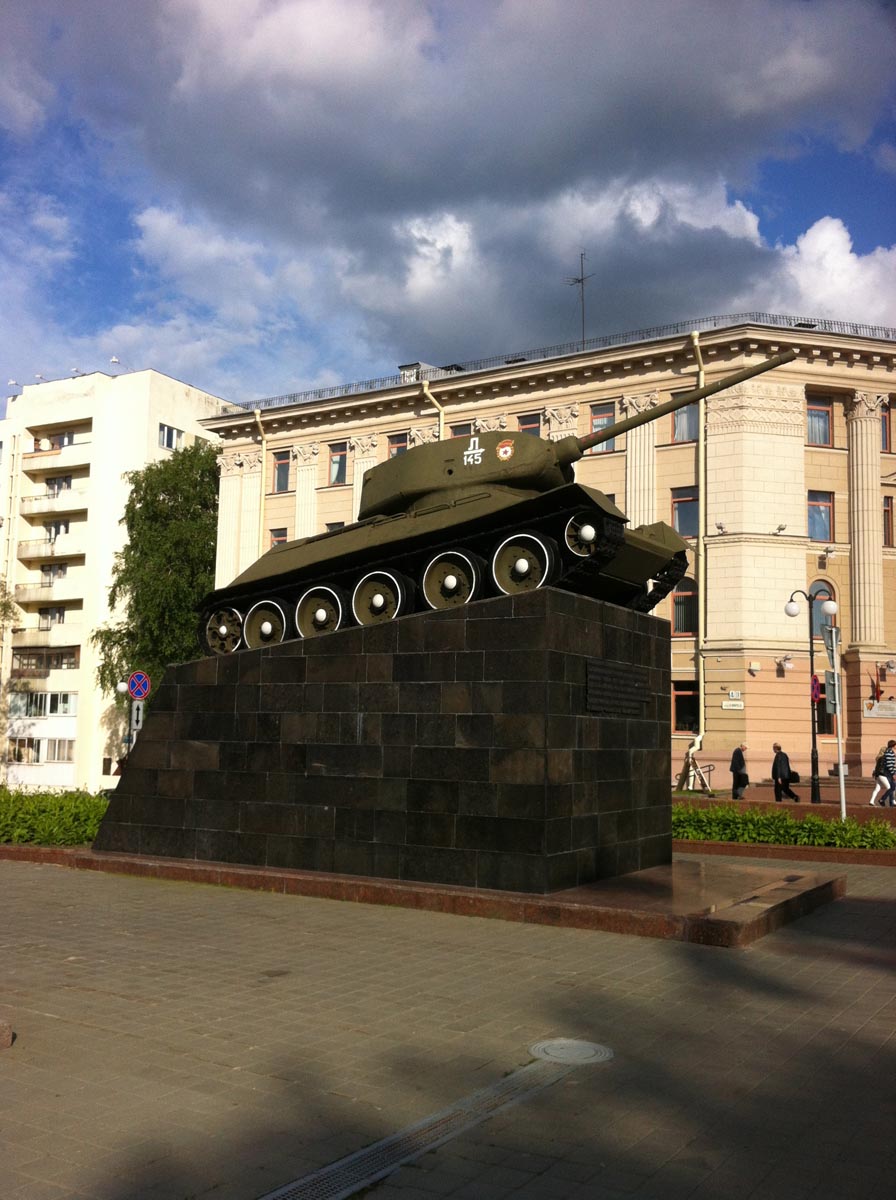 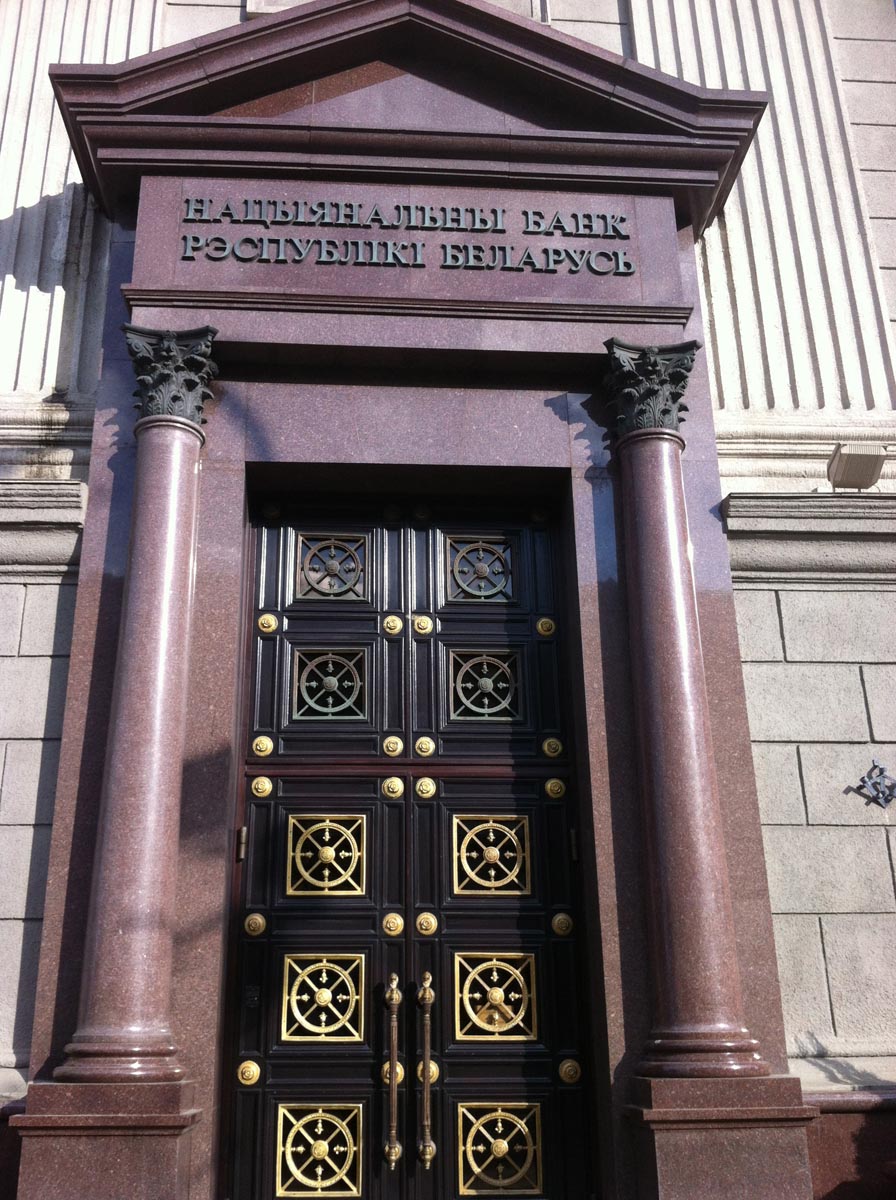