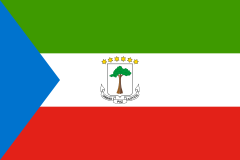 Information from the Foreign Office on their Equatorial Guinea travel:
https://www.auswaertiges-amt.de/de/aequatorialguineasicherheit/226768

The Republic of Equatorial Guinea is a state in western Africa with about 1,25 million inhabitants. The country consists of a part on the mainland, Rio Muni, which is bordered to the north by Cameroon, to the east and south by Gabon and from a main island Bioko with the capital Malabo. In addition, the smaller islands of Annobon, Corisco, Elobey Grande and Elobey Chico belong to the national territory. Equatorial Guinea is one of the smallest states in Africa.

On the territory of the country there is a continuous tropical rainforest climate with a short dry season. The rainforest offers an ideal habitat to numerous animal species, such as chimpanzees, gorillas, leopards, antelopes, forest elephants, bongos or forest buffalo.

As recognized official languages ​​in Equatorial Guinea apply Spanish, French and Portuguese. The official currency is the CFA Franc BEAC, where 1, - Euro is about 655, - XAF.

Equatorial Guinea is very rich in oil reserves on the coast, but its revenues are only available to a small political elite of people. Otherwise, the state poverty rate is very high, although per capita income is similar to the European average and statistically the highest on the African continent.

Oil is also the main export product of the country, whose revenues from the enormous oil production sufficient to generate a surplus in the state budget. In addition, exports of tropical woods and cocoa are also important economic sectors. In addition, the country still has natural gas deposits.

The capital of the state of Equatorial Guinea is Malabo on the island of Bioko with about 170.000 inhabitants. However, in the next few years, an artificially created capital will be created on the mainland. The city of Ciudad de la Paz, also called City of Peace, is created on the drawing board for some 200.000 residents in the middle of the jungle and is mainly intended to guarantee the security of 1979's ruling President Obiang.

In August 2017 I visited the capital Malabo on Bioko during my second trip to Africa. I came directly from Douala in Cameroon with the domestic airline CEIBA-Intercontinental, which is on the black list of worldwide banned airlines. But fortunately, despite a two-hour delay, everything went well. The brand new airport of the capital Malabo is a positive legacy from the last African Football Championship in the country.

Although the visa for Equatorial Guinea is considered to be one of the most difficult in the world, I did not have any major problems obtaining it in Berlin.

The city of Malabo is actually very modern for Africa, with impeccable roads and a well-maintained city center. Unfortunately, it rained throughout my two-day stay and thus messed up my excursion planning significantly.

Equatorial Guinea is not exactly a tourist destination, with practically no foreign visitors. But for me, the country with some scenic beaches and coasts is more recommended than some other states in West Africa. 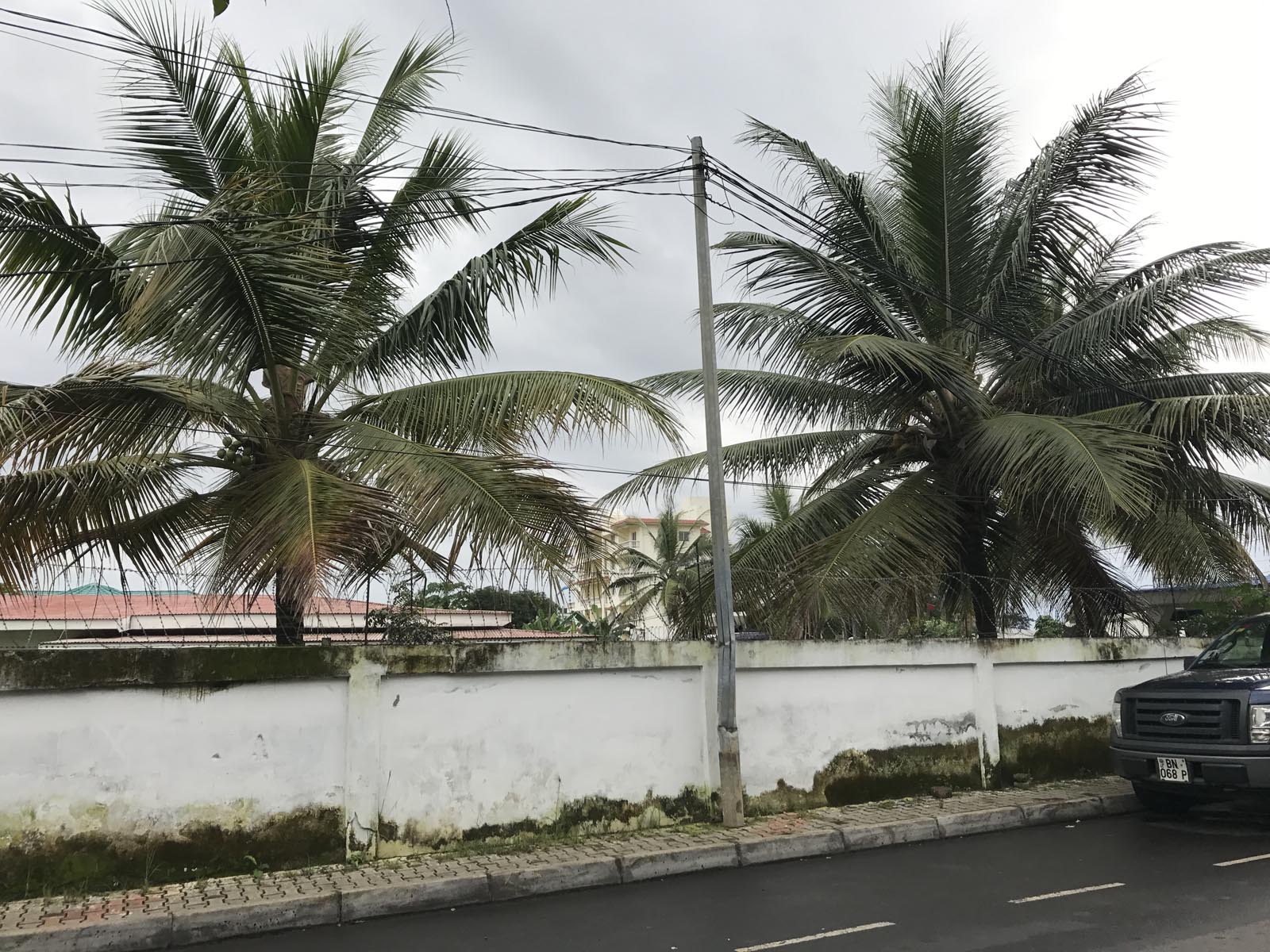 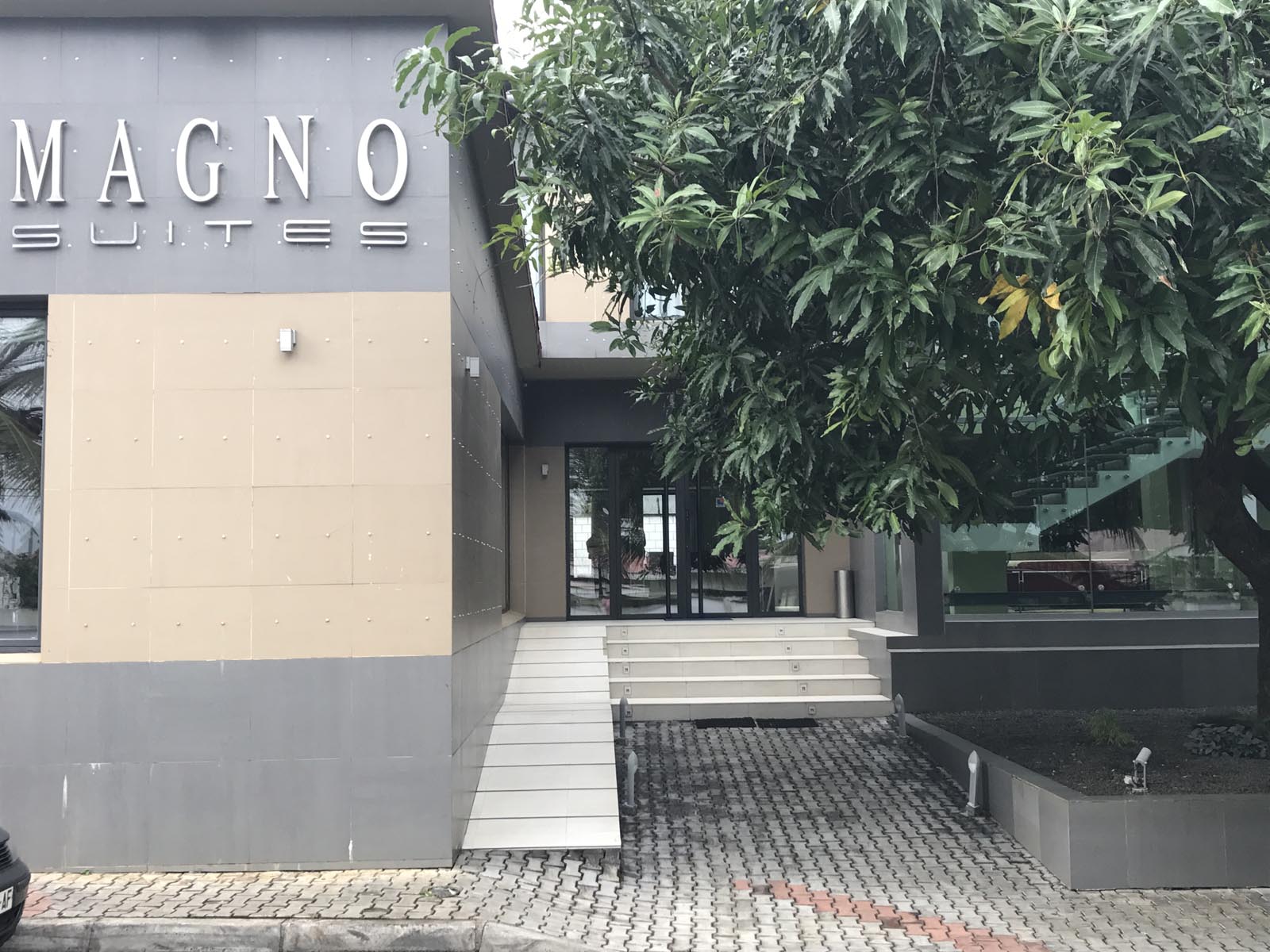 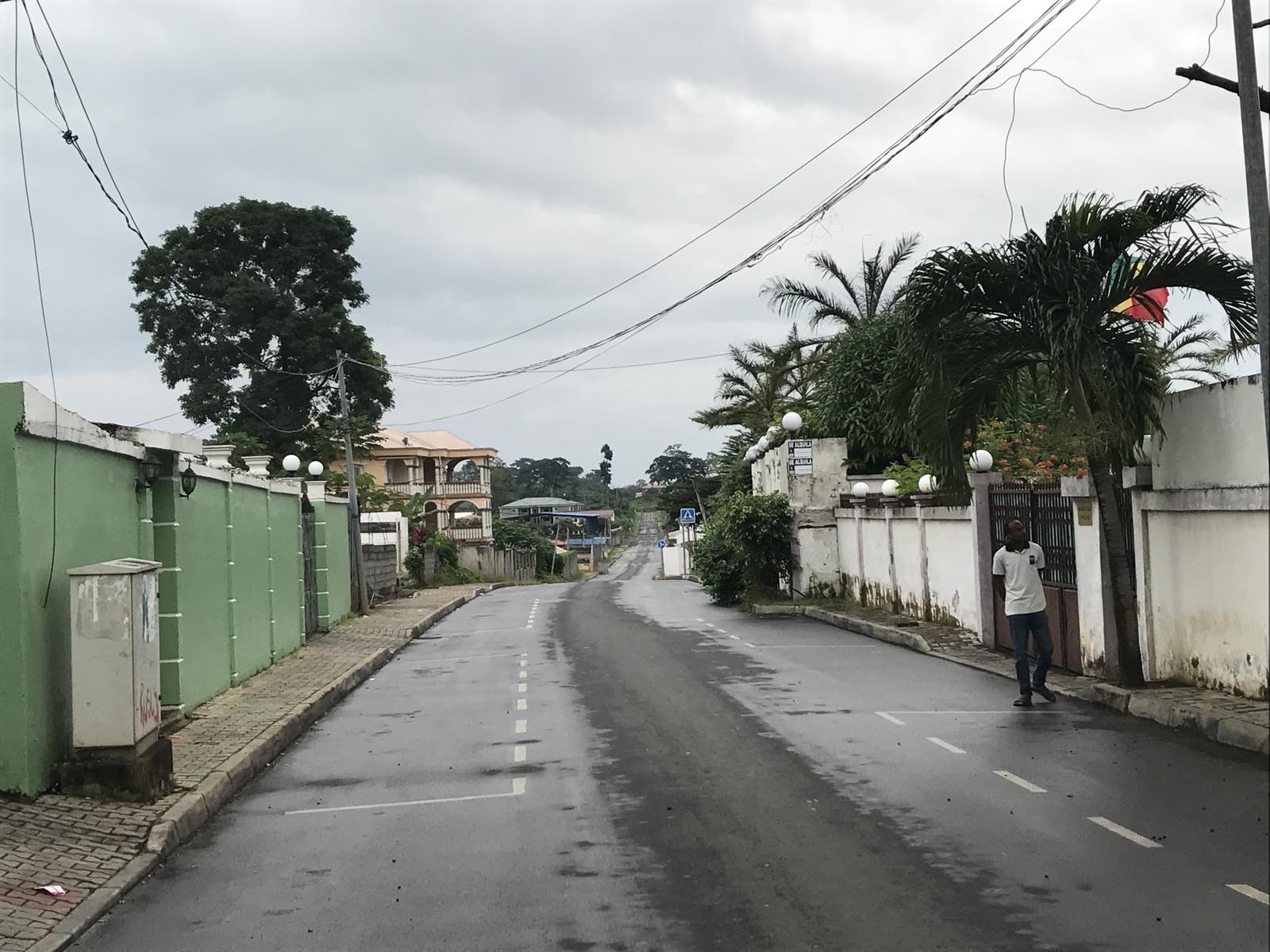 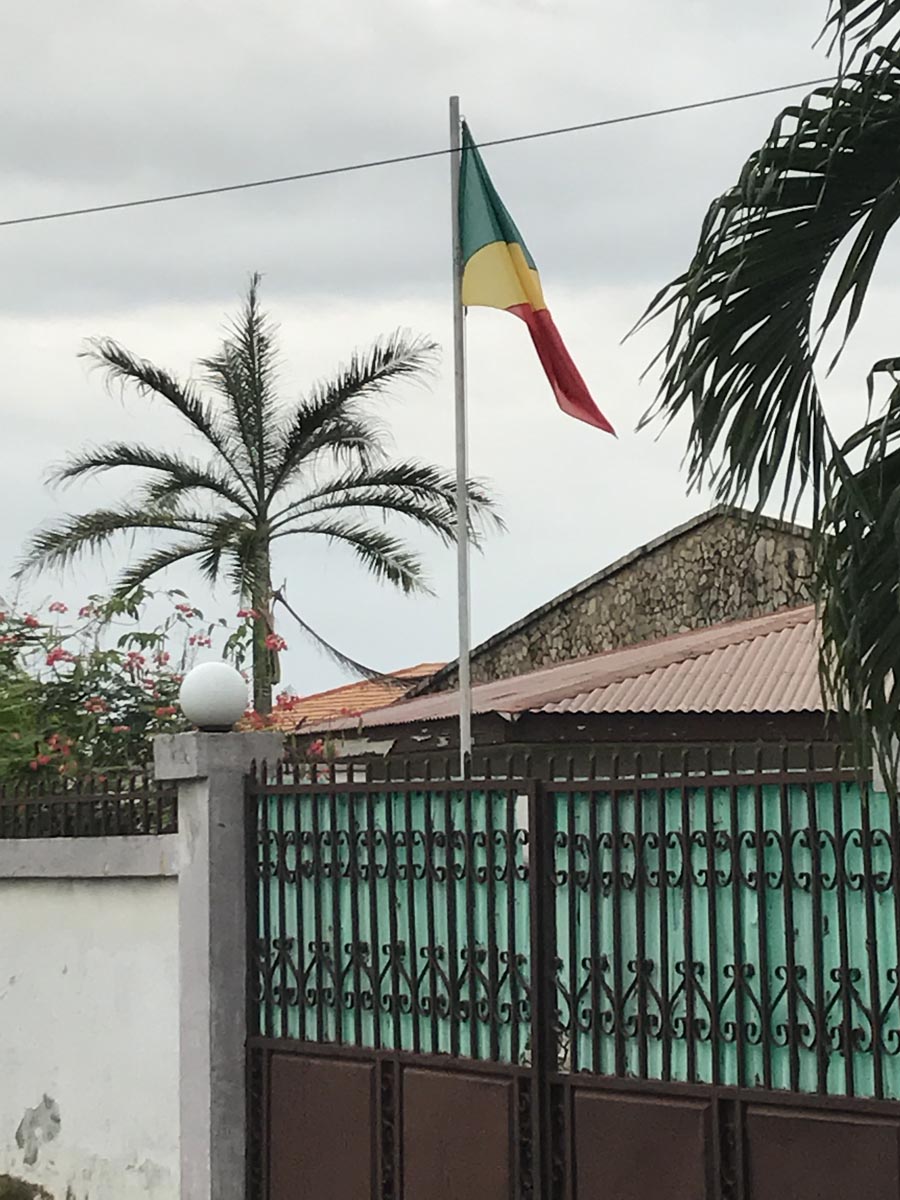 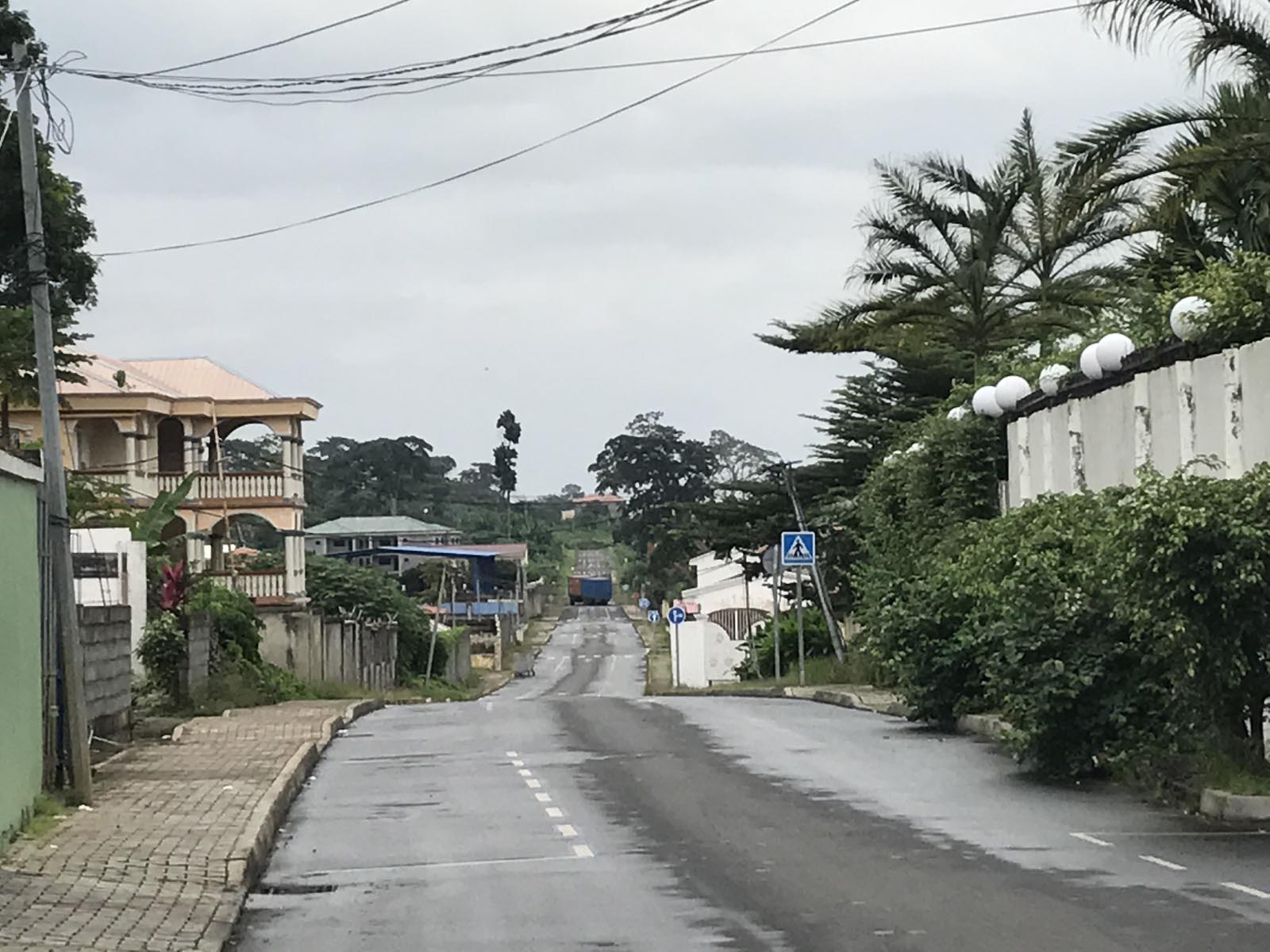 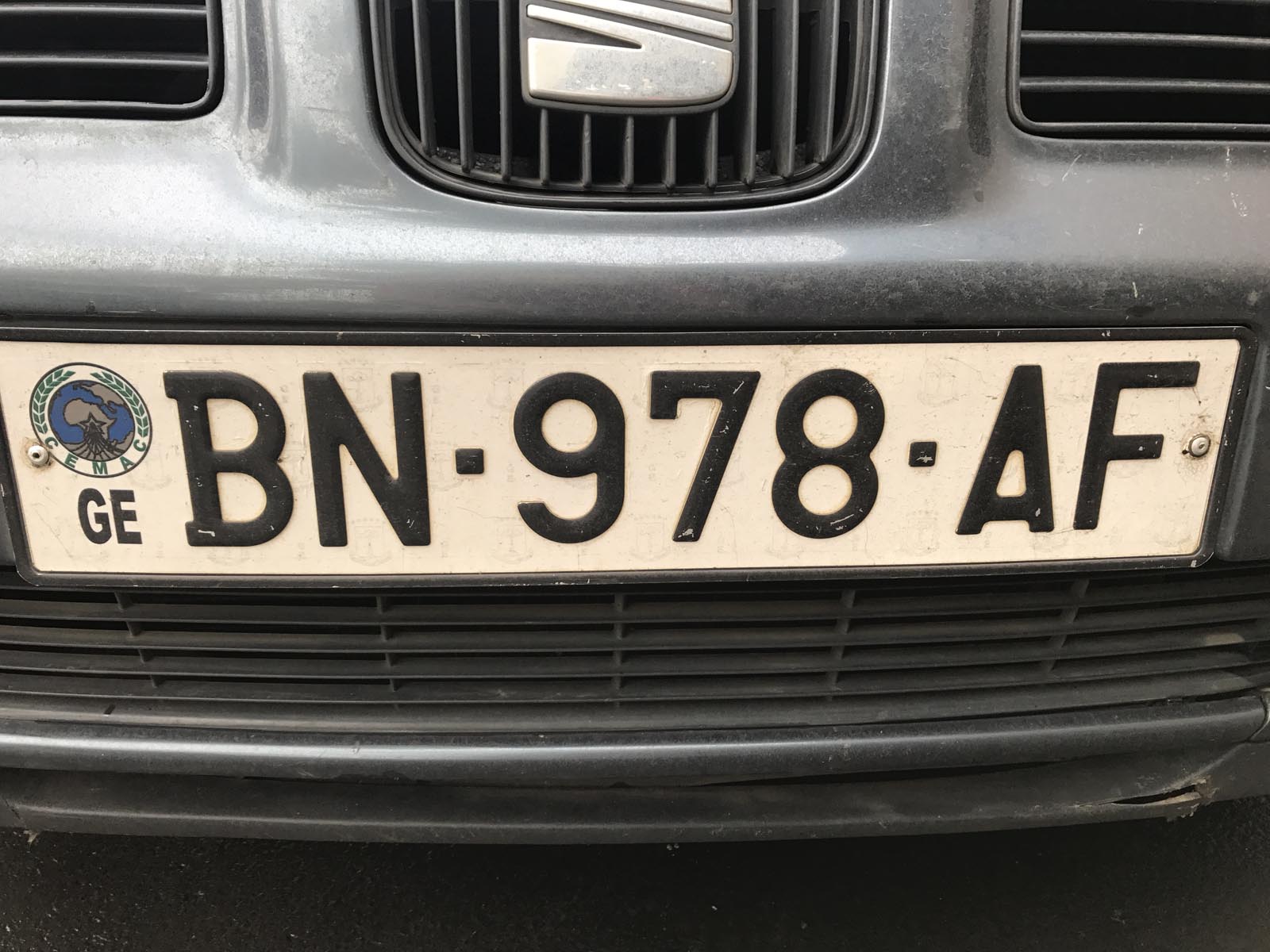 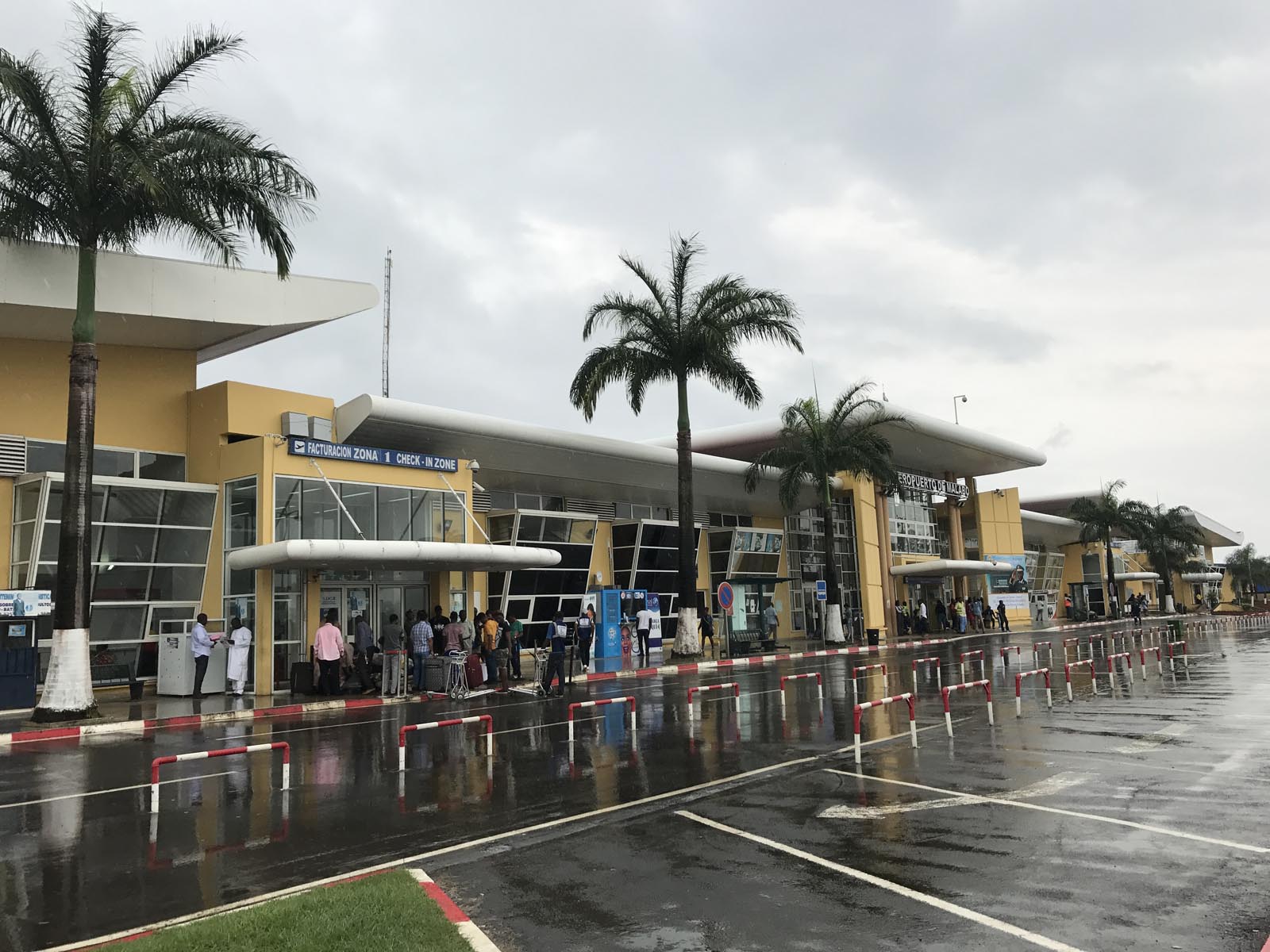 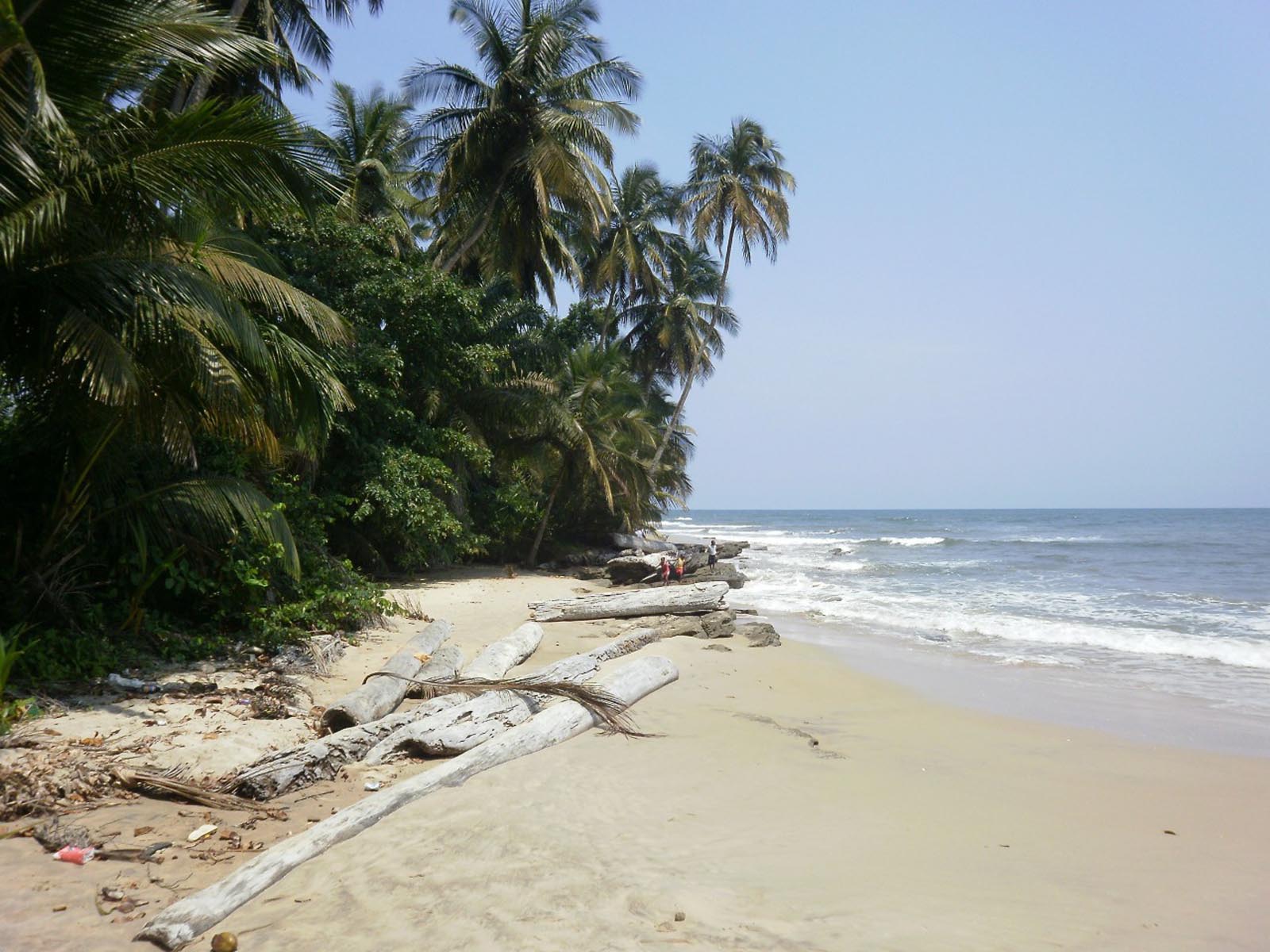 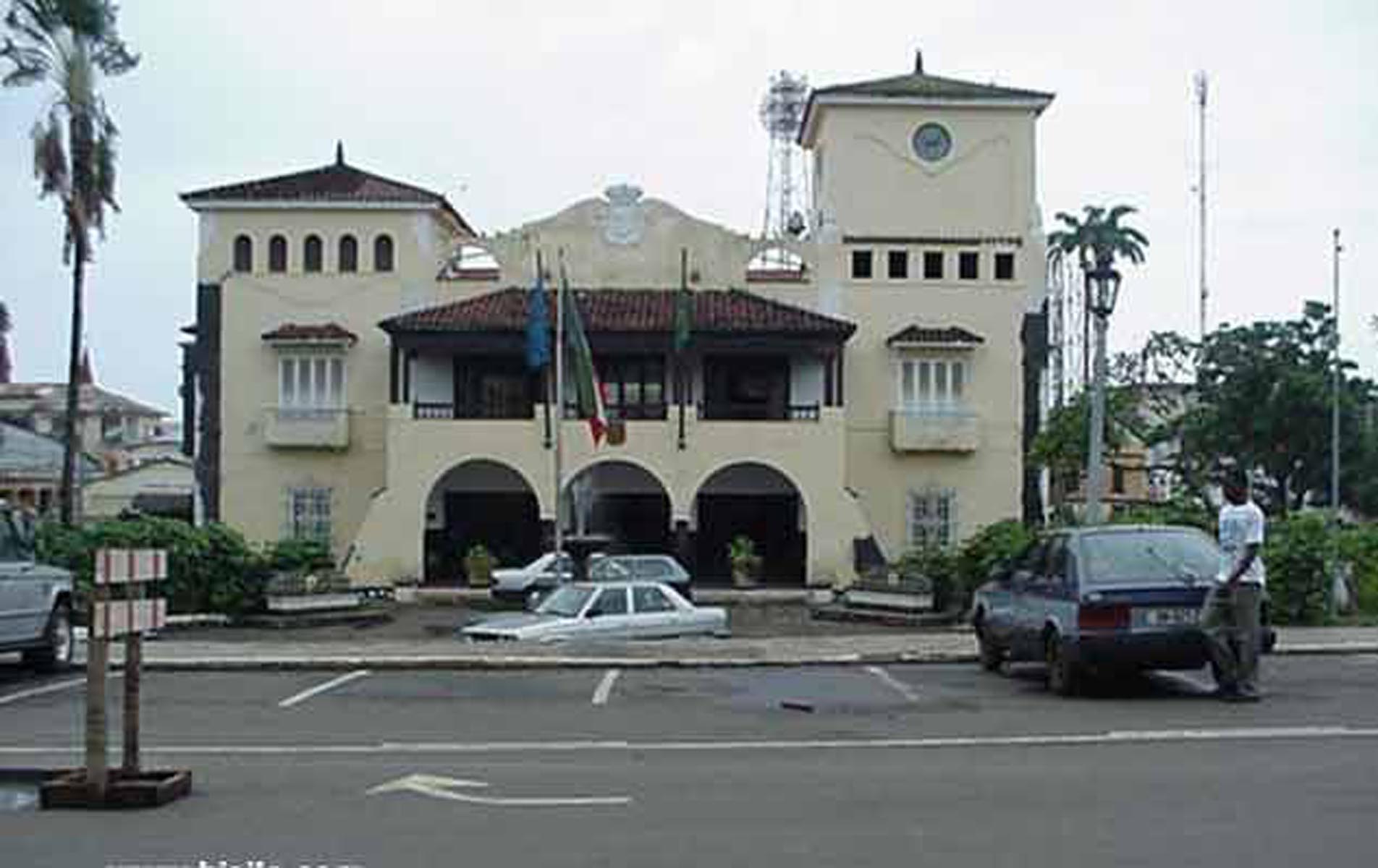