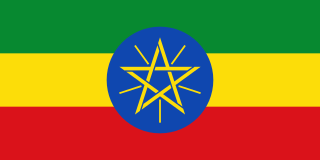 Visa and entry requirements Ethiopia:
Passport required
A visa is required. The visa can be before departure at the Ethiopian Embassy in Berlin or the Ethiopian Consulate General in Frankfurt be requested.
A visa on entry is only available to tourists upon arrival at Addis Ababa International Airport.
Visa cost: 50, - USD

Information from the Foreign Office on her trip to Ethiopia:
https://www.auswaertiges-amt.de/de/aethiopiensicherheit/209504

Ethiopia is a landlocked country in northeastern Africa with about 105 million inhabitants, making it the most populated landlocked country in the world. The country is bordered by Eritrea to the north and northeast, Djibouti to the east, Somalia to the south, Kenya to the south, Sudan to the northwest and Sudan to the west. Ethiopia is the tenth largest state in Africa. The former access to the sea, was lost in the year 1993 by the independence of Eritrea.

Ethiopia is next to Lesotho the highest country in Africa, around 52% of the area are higher than 1.200 meters. The highest mountain of the highlands of Abyssinia, is the Ras Daschan with 4.533 meters.

The state is rich in mineral resources, such as gold, platinum, manganese and gems, while on state territory reserves of oil and natural gas are suspected. Ethiopia is the country of origin of coffee and various cereals. On the state surface there are a total of 13 National Parks.

Ethiopia has an extremely fast population growth, around 43% of Ethiopians are under 15 years old. The official language of the country is Amharic, and every second Oromo speaks. Around 65% of the population are committed to Christianity. The national currency is the Ethiopian Birr, where 1, - Euro corresponds to 33, - ETB.

Ethiopia is one of the poorest countries in the world. By far the most important export product is coffee. The export port is the port of Djibouti city in the neighboring country. In addition, the country supplies electricity to almost all of East Africa.

Another part of the economy is tourism. Among the most famous attractions in the country include the Blue Nile Falls, the baroque castle complex in Gondar, Bahir Dar on Lake Tana, the Simien Mountains National Park, the Axum Cathedral, the rock church in Lalibela, the Awash National Park with the Awash Waterfall, the Langano Lake, Dire Dawa and the city of Harar with its 90 mosques.

One of the most spectacular tourist regions in the world, is the valley of the Omo River in the remote south of Ethiopia, with its many traditional tribes and peoples. These so-called indigenous people are world-famous for their own customs and rituals, their own language and the greatest variety of individual body jewelry, such as plate lips, decorative colors or body paintings.

The capital of Ethiopia is Addis Ababa, or Addis Ababa, with an estimated population of almost five million. The city is located in the highlands between 2.200 and 3.000 meters altitude, making it the third highest capital in the world. Addis Ababa is the economic, political and social center of the country. In the capital is the seat of the African Union.

Not far from the business district of Addis Ababa poverty is very present. There are many people begging and maimed as a result of the civil war on the city's main streets, yet crime in the city is quite low.

The main attractions of the capital include the Mercato - the city's largest market, the university, the Menelik Mausoleum in the ancient Baata Church, the Trinity Cathedral, the Africa Hall, the Imperial Palace, the George's Cathedral, the mountain Entoto, the Hager Fikir Theater and the Martyrs Memorial Museum.

So far, I visited Addis Ababa twice in Ethiopia, with short stays each. Since there are many cozy bars and restaurants in the closed and secure business district, you often do not realize that you are actually in Addis Ababa. This strictly guarded neighborhood has a very modern architecture by African standards and there is a driving nightlife.

However, outside of the really pleasant area with many hotels and shops, you should not go on the street alone after dark, as in most African cities.

On my first visit to the capital, my guide accidentally drove me through the huge slum of Addis Ababa. These impressions were somehow indescribable and will remain forever in my memory. At each intersection, our car was literally surrounded by nearly a hundred people. I have never seen so many sick and defiled people all over the world ever since. 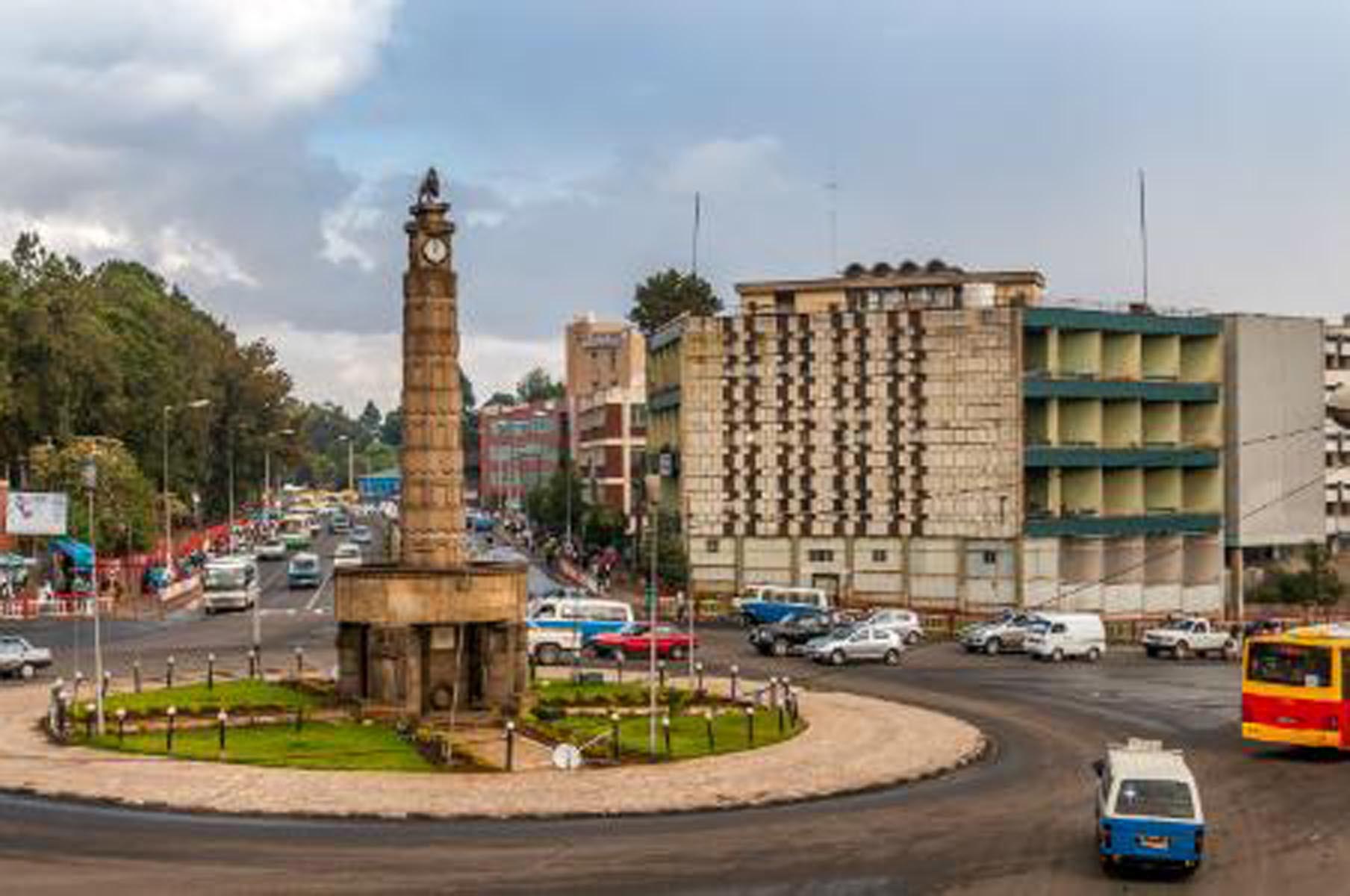 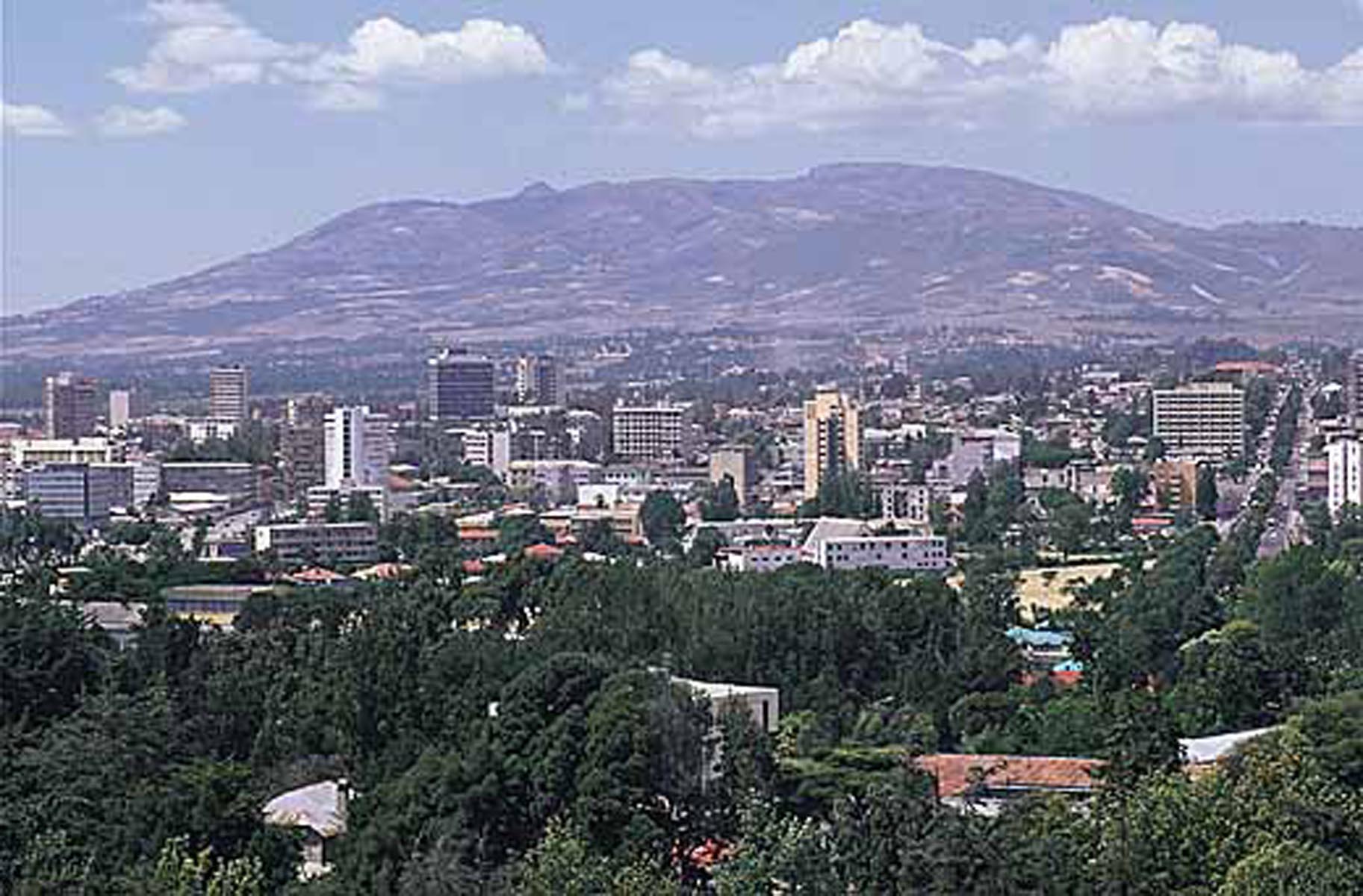 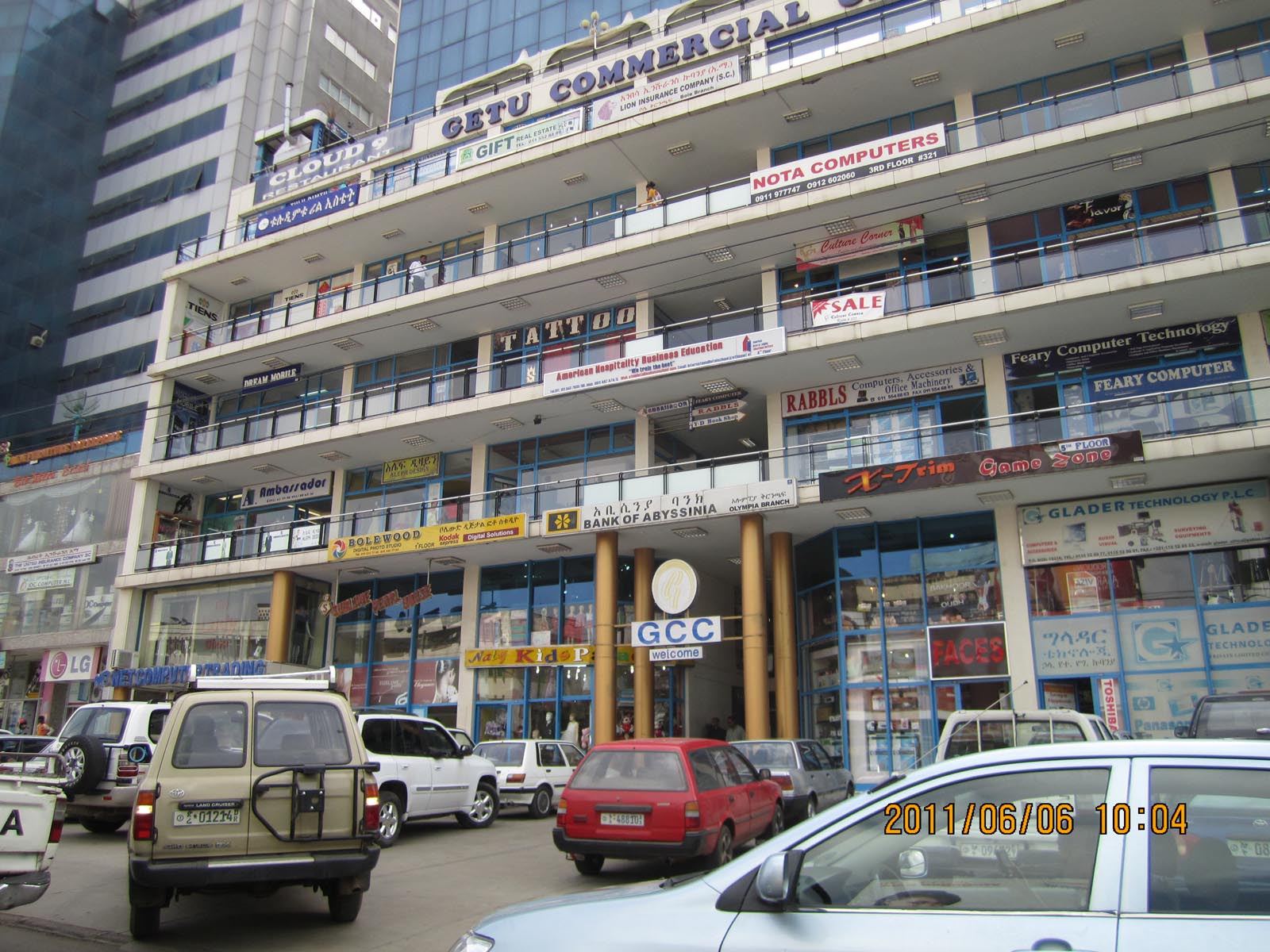 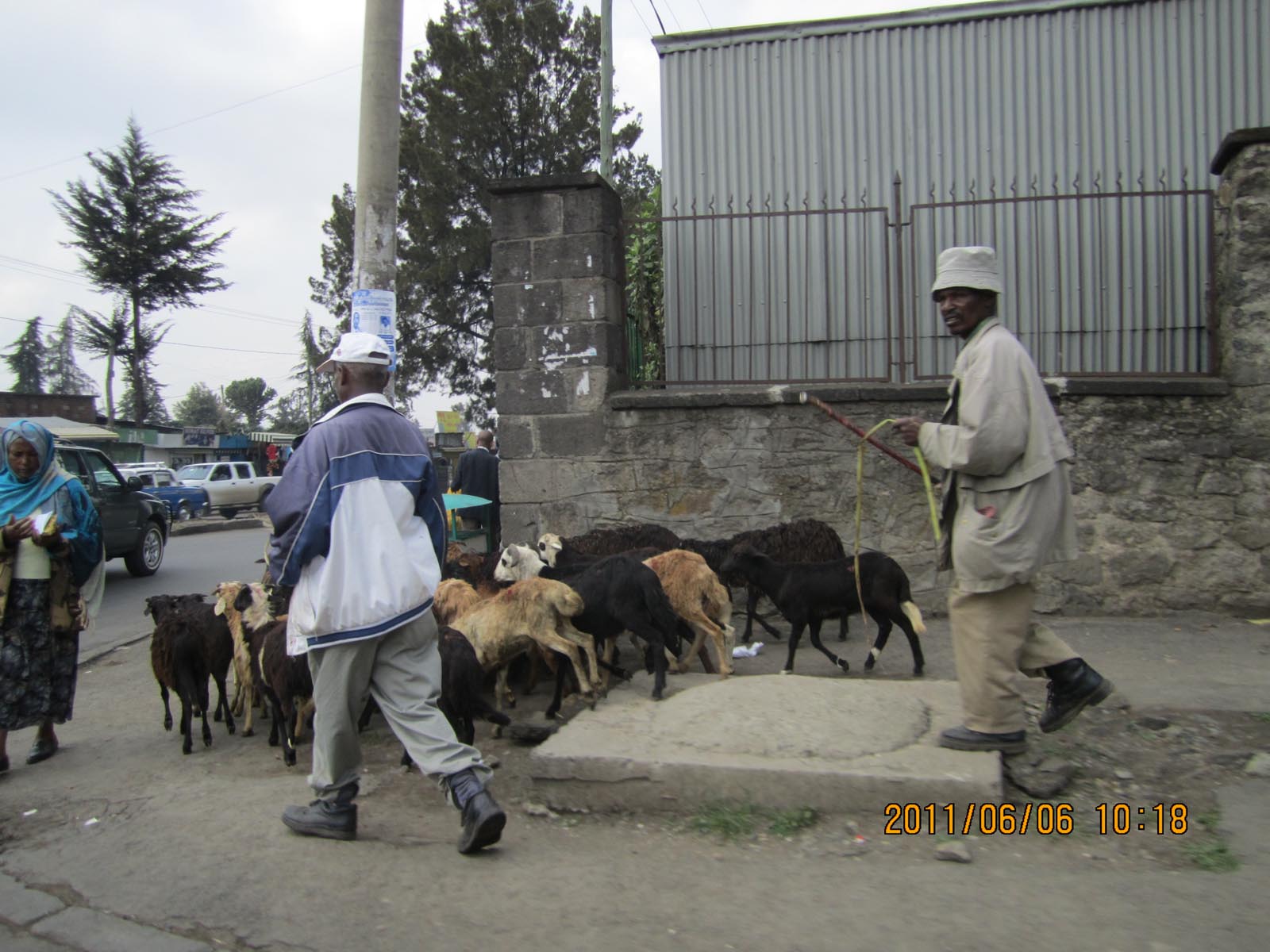 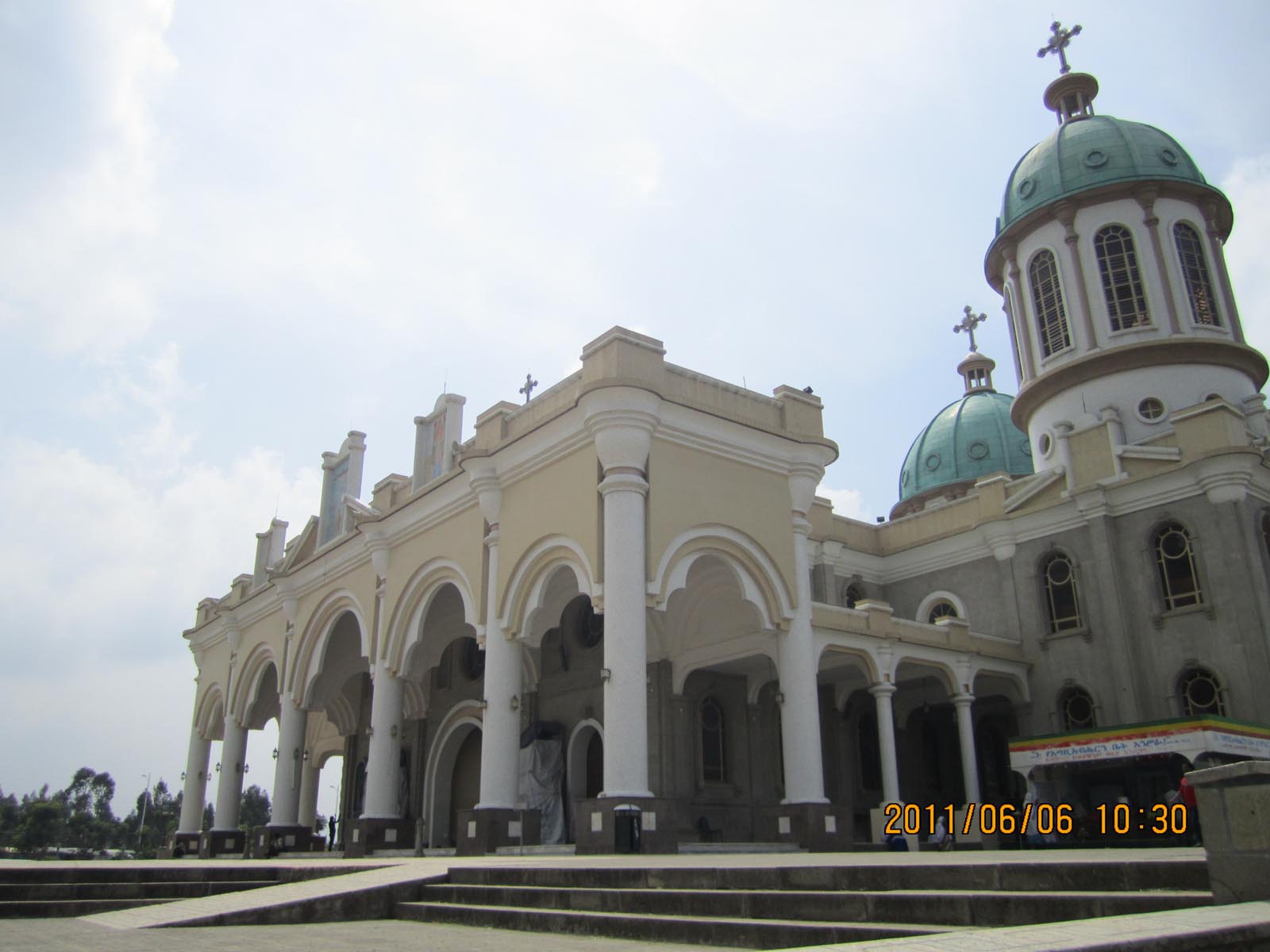 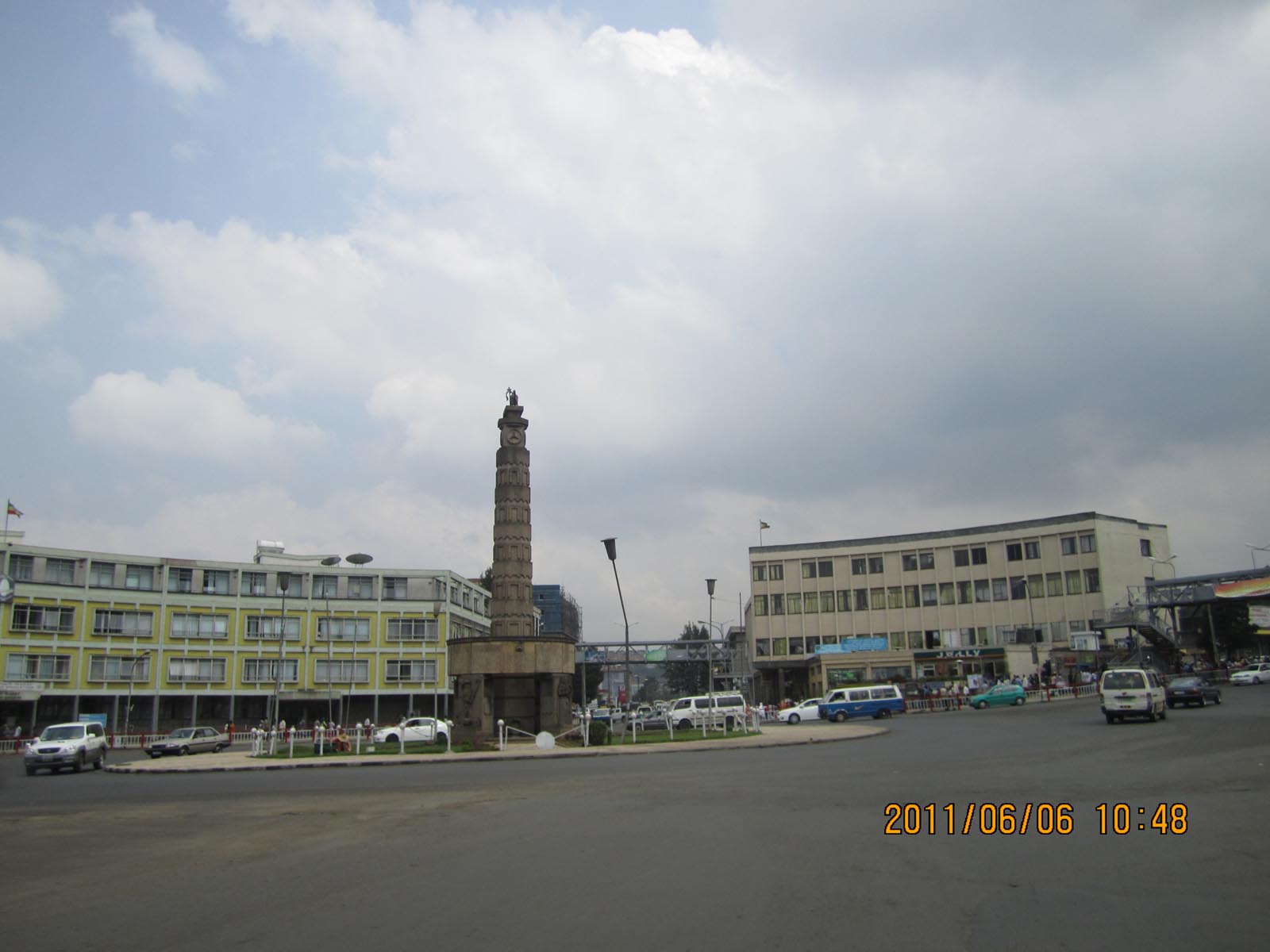 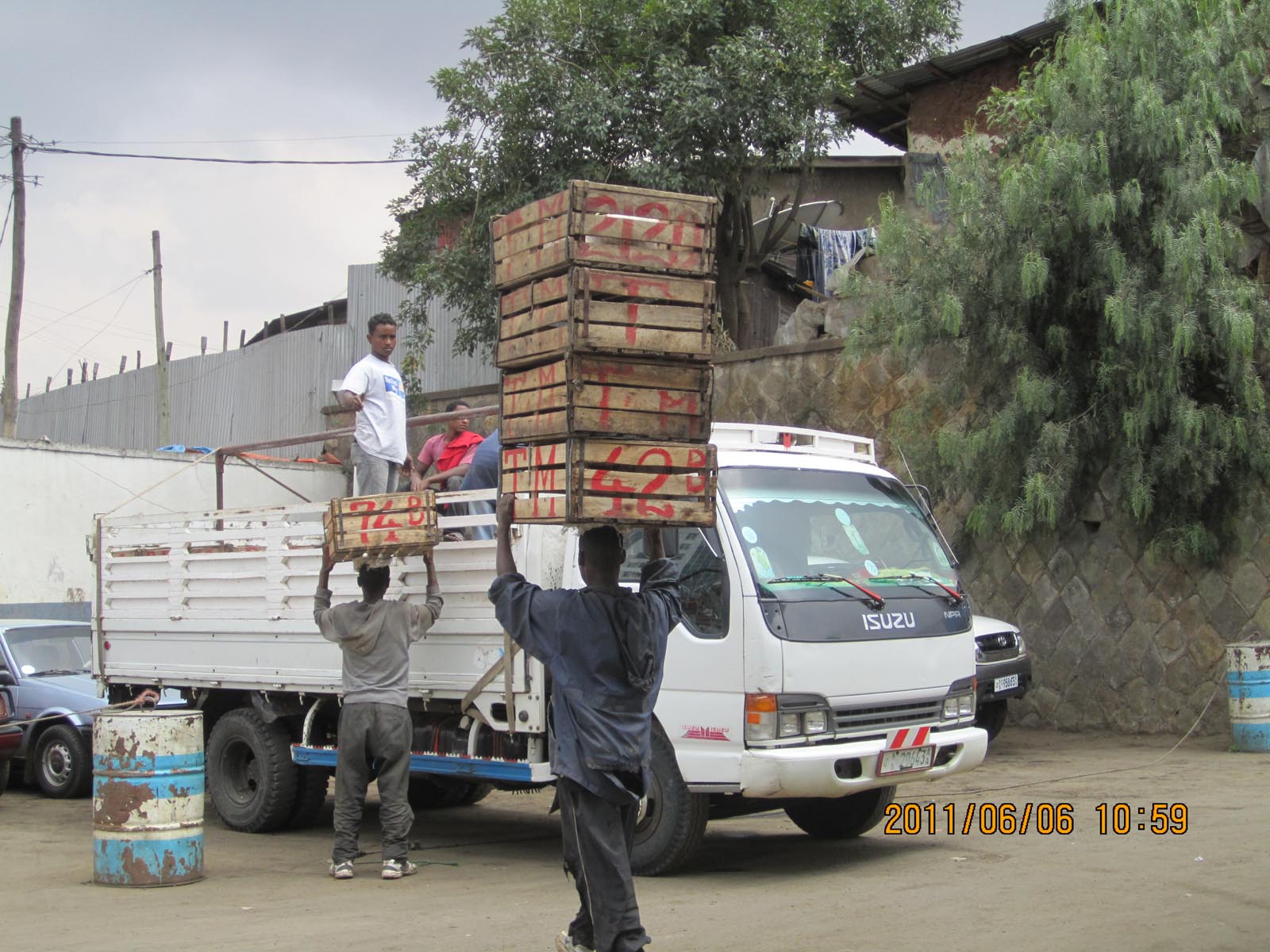 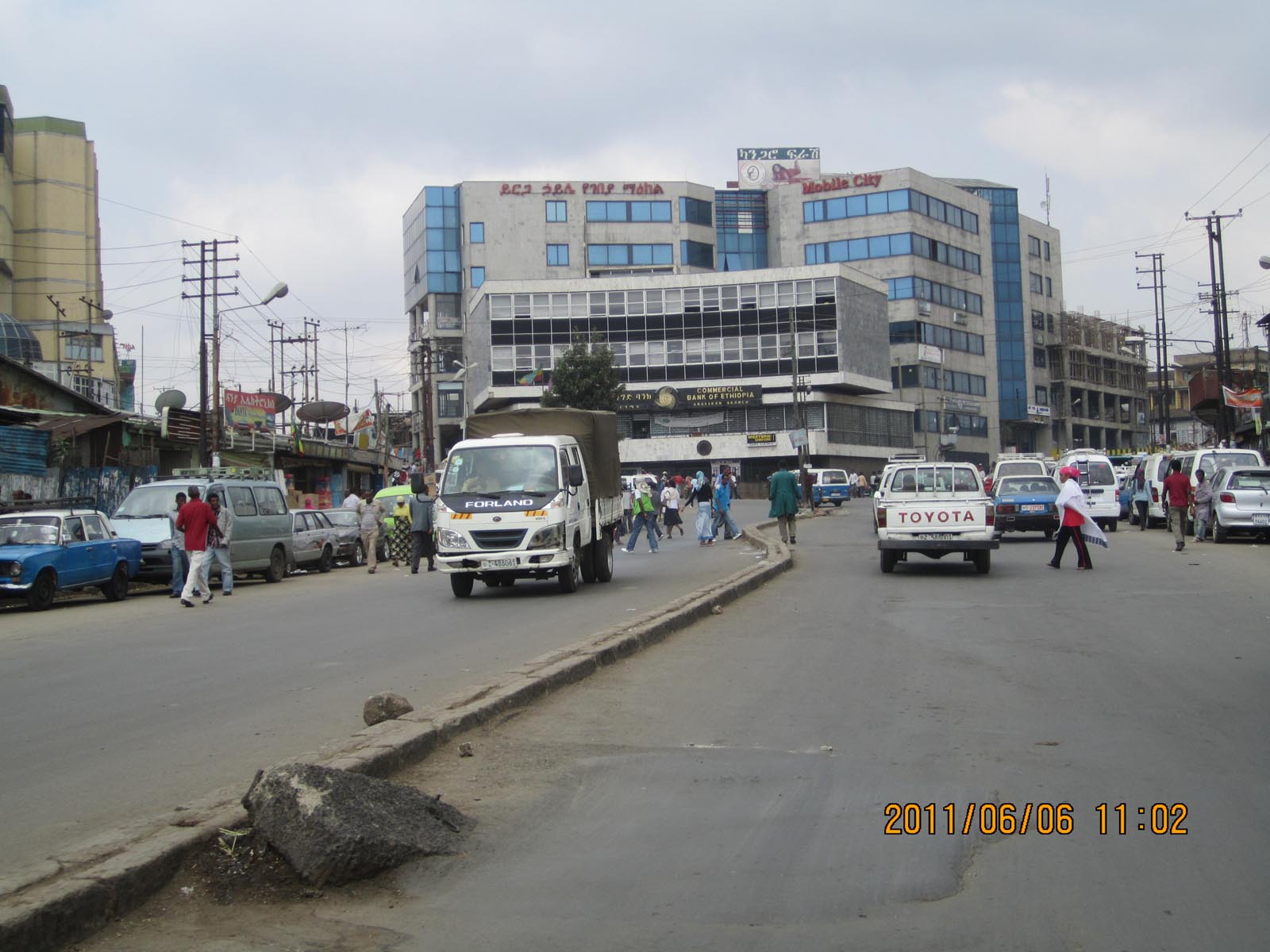 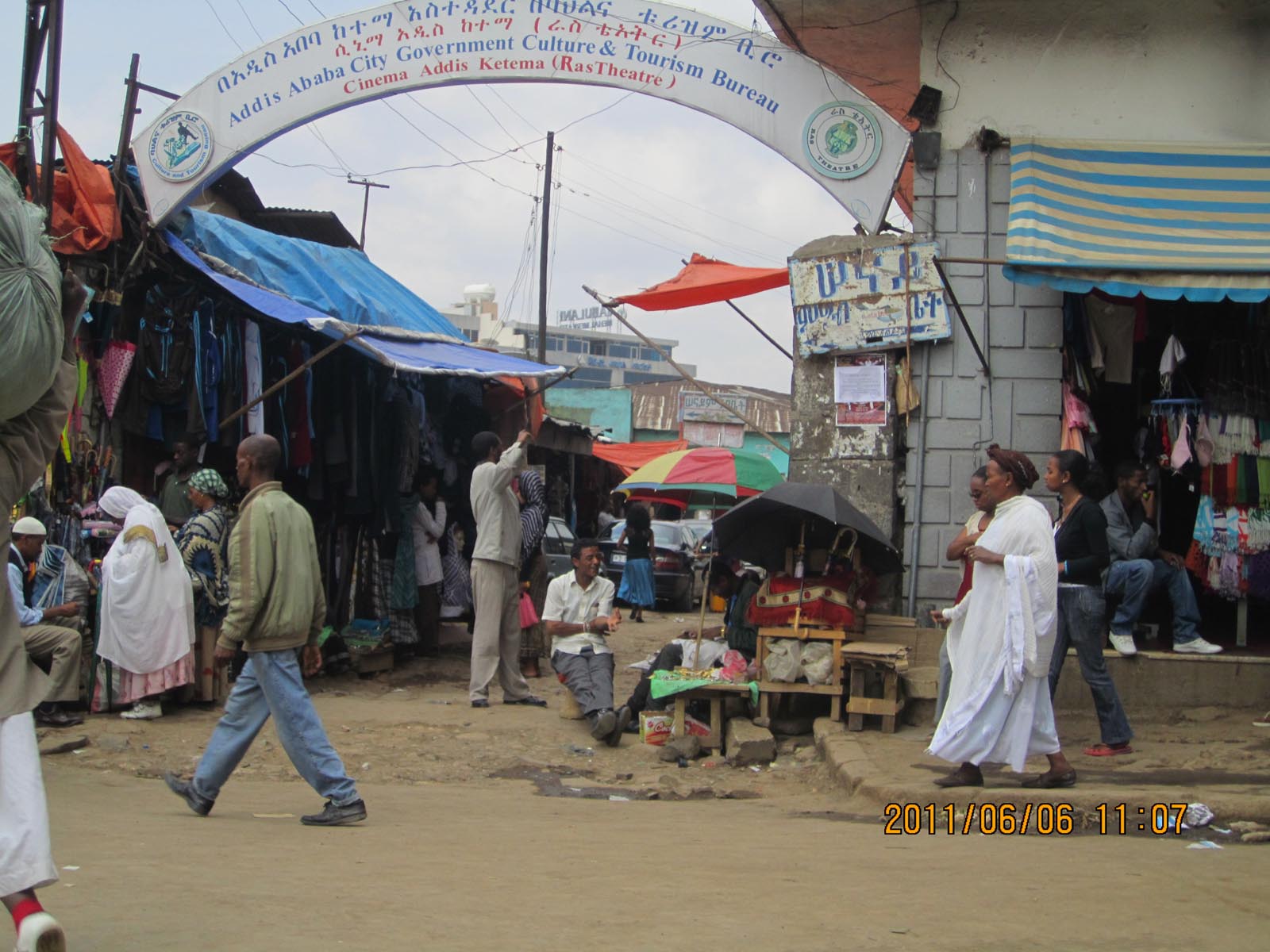 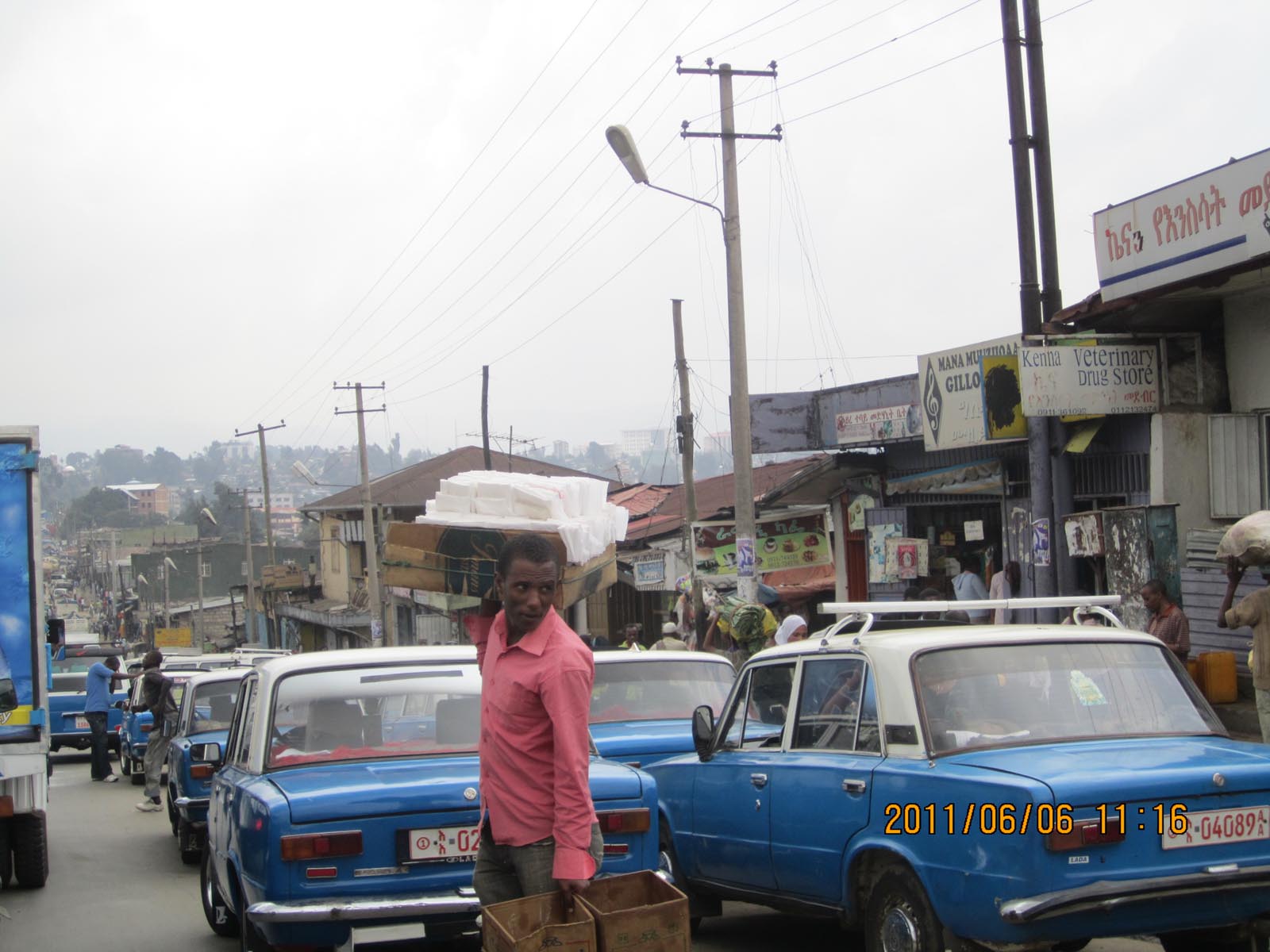