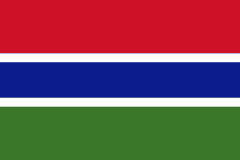 Visa and entry requirements Gambia:
Passport required
A visa is issued upon entry and is valid for 21 until 28 days.
Visa costs: 40, - / 50, - Euro

The Republic of Gambia is a state in West Africa with about two million, mainly Muslim inhabitants. The country is almost completely encircled by Senegal, the only exception being an 80 kilometer long coastline at the mouth of the Gambia River into the Atlantic Ocean. The official language of Gambia is English and the official currency is the Gambian Dalasi, where 1, - Euro is about 58, - GMD.

Gambia is located on the west coast of the African continent and is the smallest country in the country. The country has a continuous tropical climate with rainy and dry season. About 46% of the land area is covered with forest and another 32% with a so-called bush savannah. At the beginning of the 20. In the 19th century, many big game species such as elephants, giraffes and lions were completely eradicated by poachers and colonial rulers. In the meantime bushbucks, baboons, green monkeys, chimpanzees, crocodiles, monkeys, nilwarans and hippos live there. Numerous dolphins can be seen in the estuary of the Gambia in the Atlantic Ocean.

The Gambia has no natural resources, which limits its main income to agriculture, fisheries and tourism. This also makes the state one of the poorest countries in the world. About 75% of the working population works in agriculture, the Gambia River is the main lifeline. The most important export product of the Gambia is the peanut, it brings with its by-products almost 80% of the export earnings. Furthermore, millet, manioc, corn, sorghum and rice are grown and cotton and palm kernel oil are exported in small quantities.

After agriculture, tourism is the second strongest activity of the Gambia, mainly beach tourists and conservationists are lured into the country. The country is also known in connection with sex tourism for women, these services are often accepted by women traveling alone.

The capital of Gambia is Banjul with about 33.000 inhabitants. Since the city is located on an island on the coast of the Atlantic Ocean, an expansion of the urban area is virtually impossible. Banjul is thus the eighth largest city in the country, while by far the largest city is Serekunda with almost 460.000 inhabitants. Banjul's major attractions include the King Fahad Mosque, the National Museum, the 35 meter high "Arch 22" - a triumphal arch as a landmark of Banjul, Independence Drive, the King George Memorial Fountain, the seaport of Banjul, the Albert Market, Bijilo Forest Park, River Gambia National Park, Abuko Nature Reserve, Roman Catholic Cathedral, West Kiang National Park and Baitus Salam Mosque.

In July 2016 I toured Gambia in the course of my West Africa tour. The tenth station I came from Senegal by plane for two days and lived in a beach resort in the tourist area in Kombo-St. Mary. The people in Gambia are very lovable and you can move freely anywhere. The streets are very well developed, it is very clean everywhere and there is no typical African bustle. The beach was not comparable to the top beaches in the world, but for a stay of up to two weeks I can recommend Gambia for every African lover. 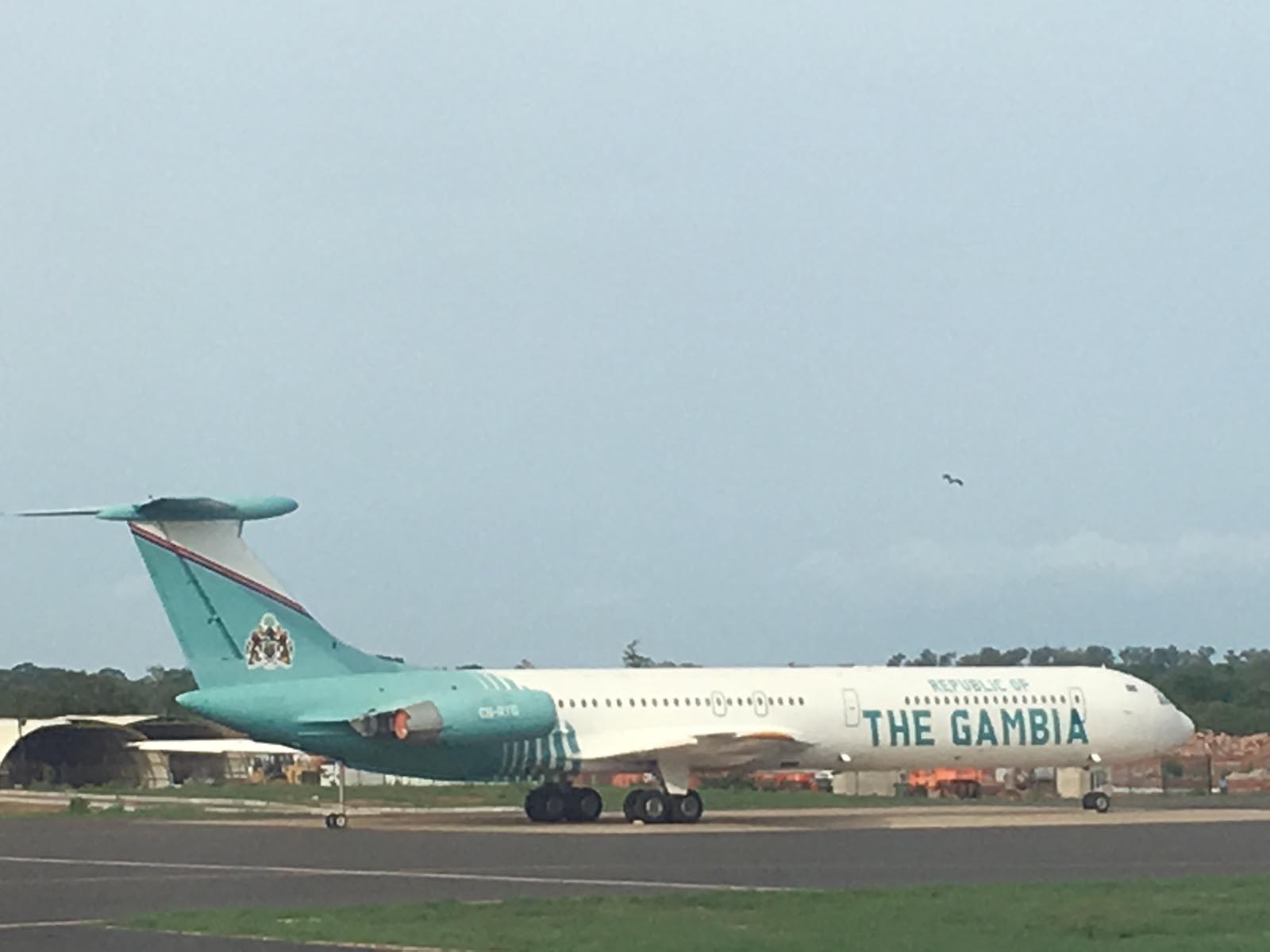 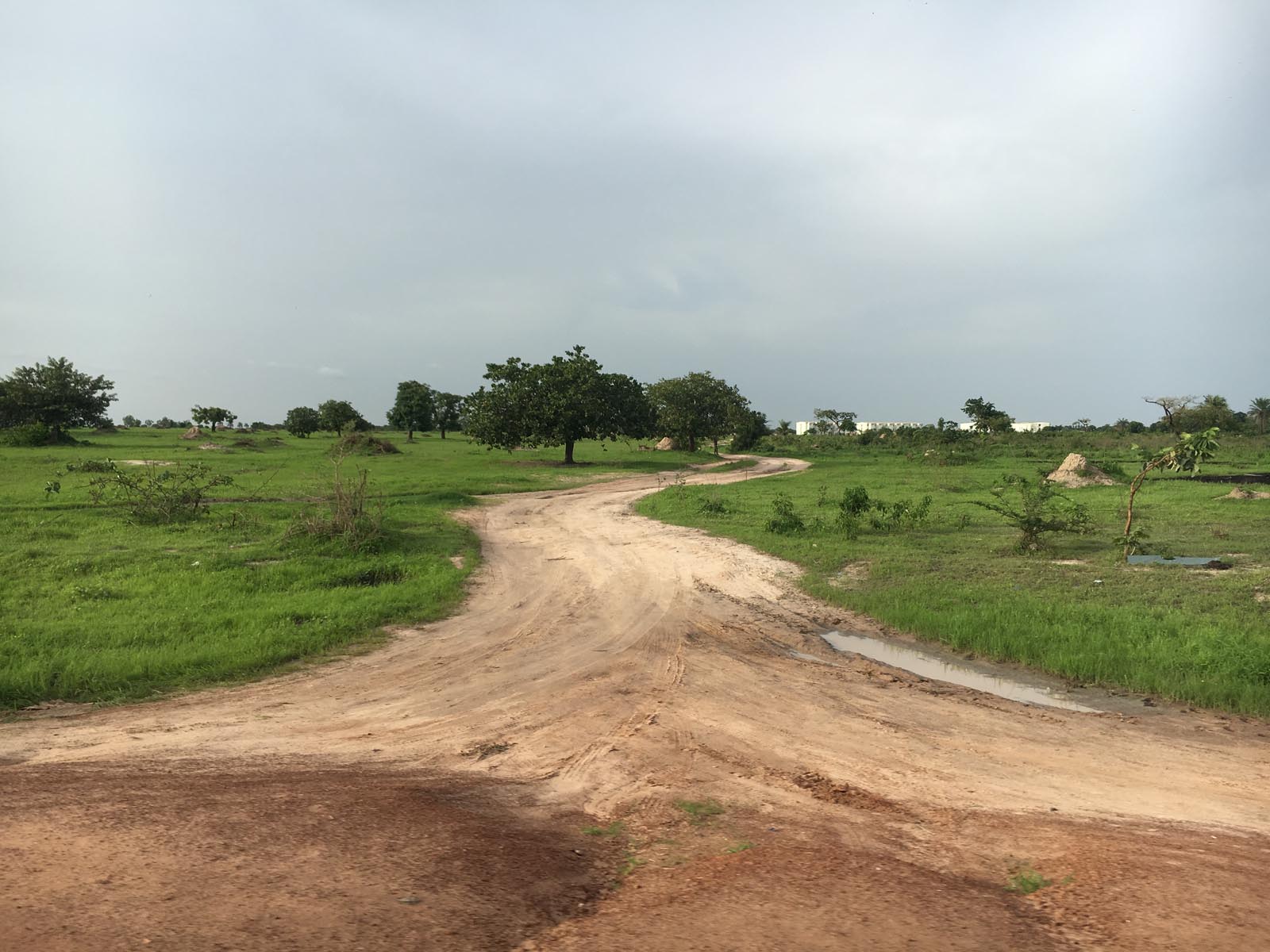 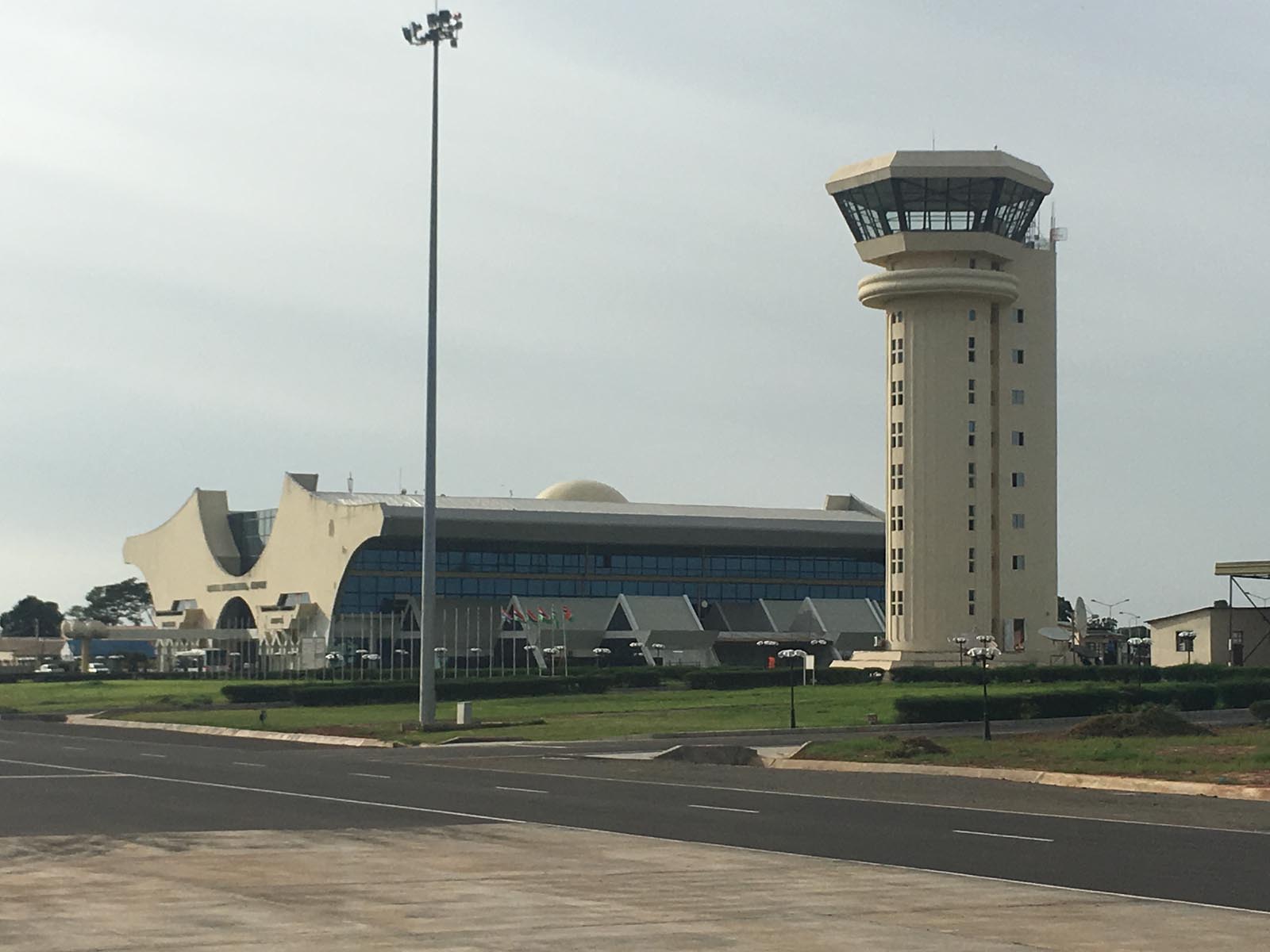 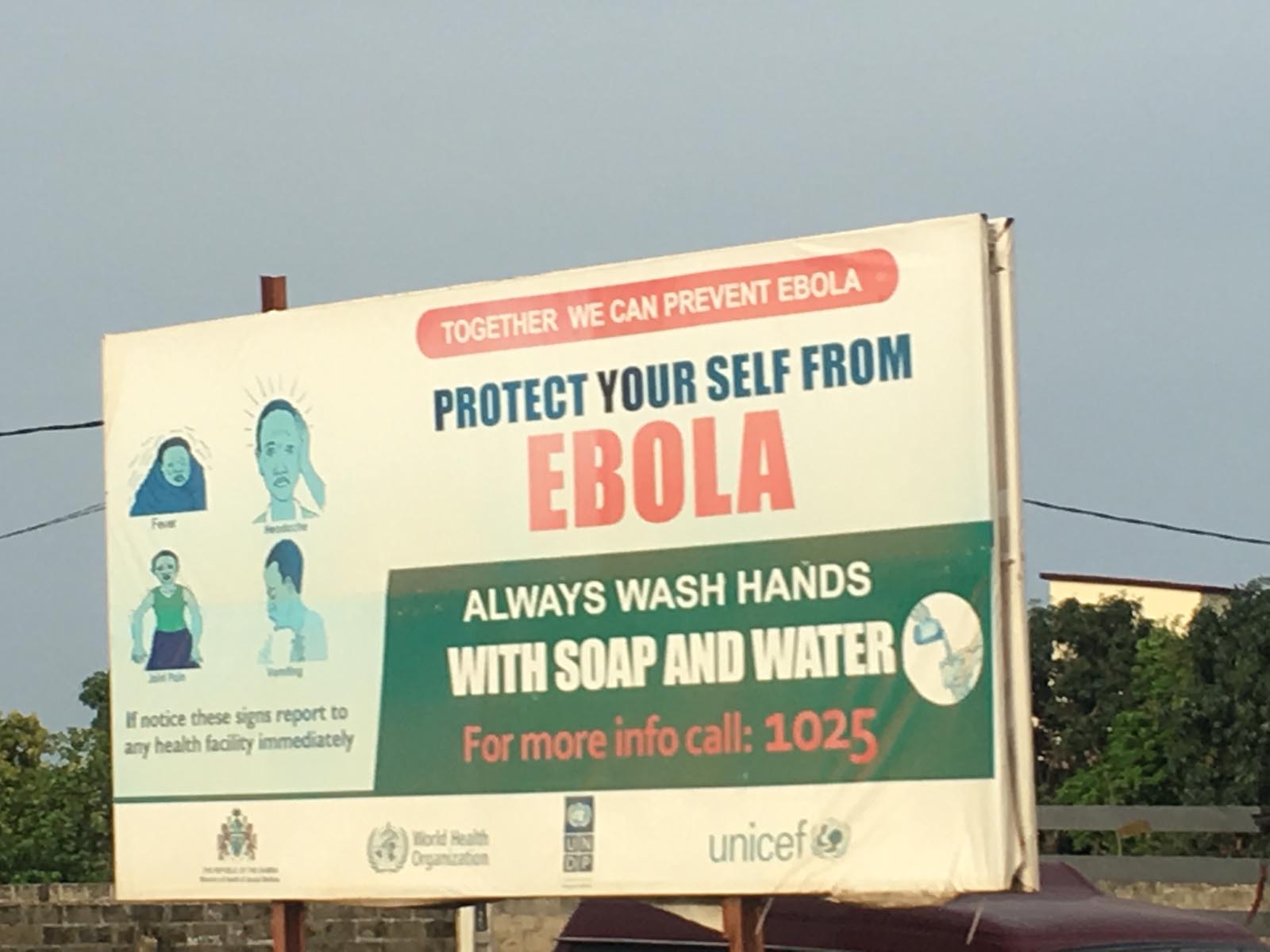 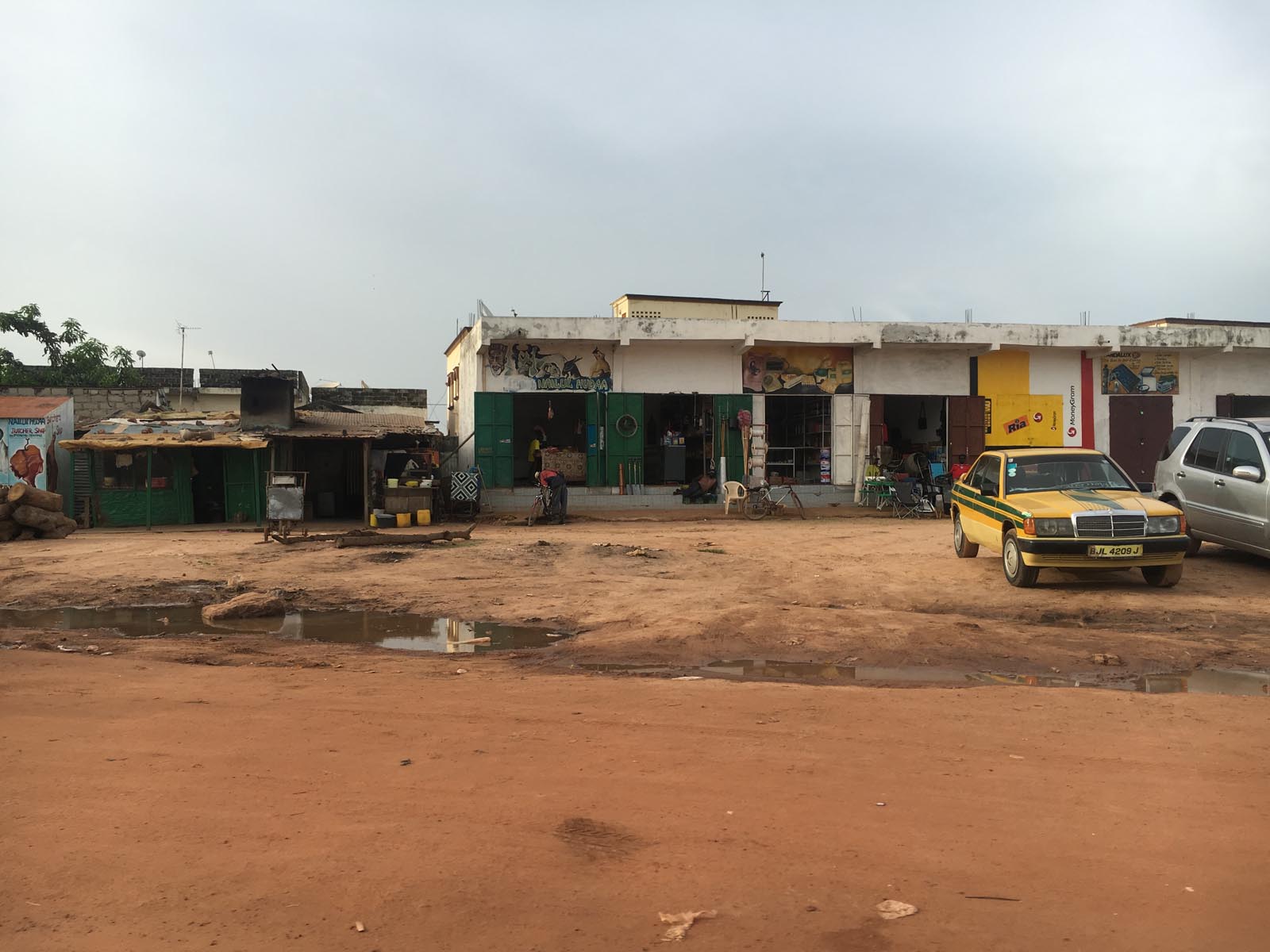 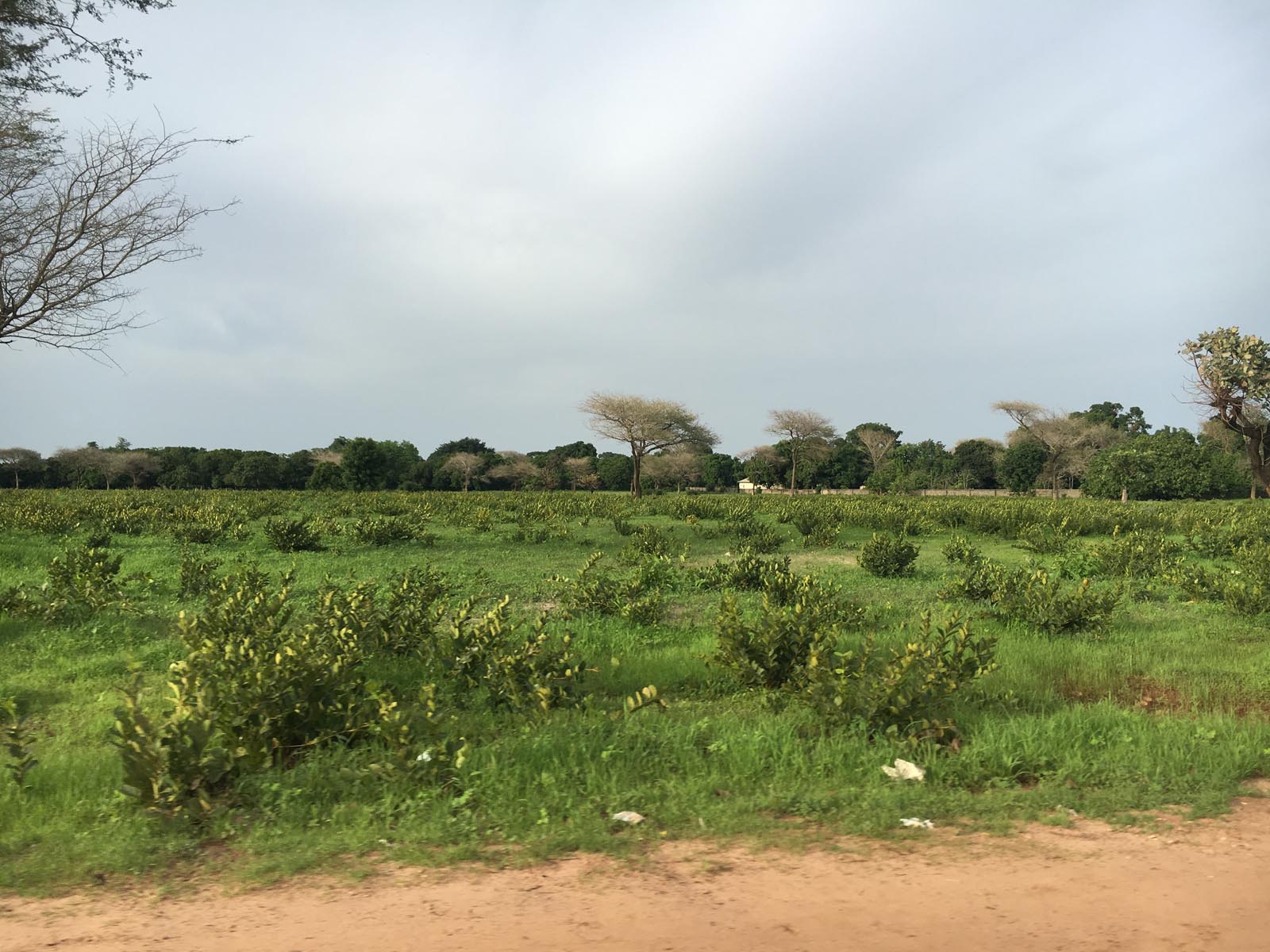 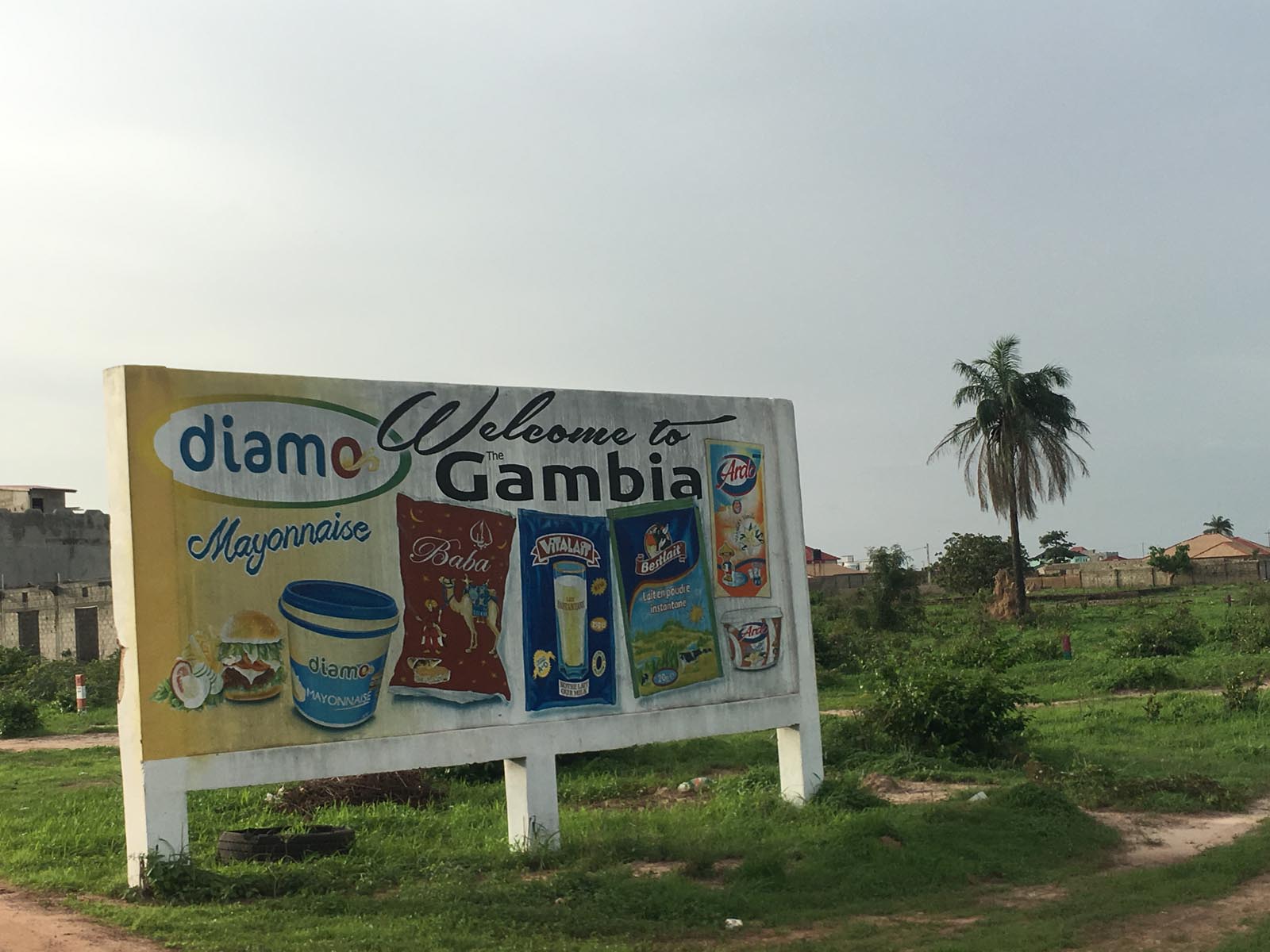 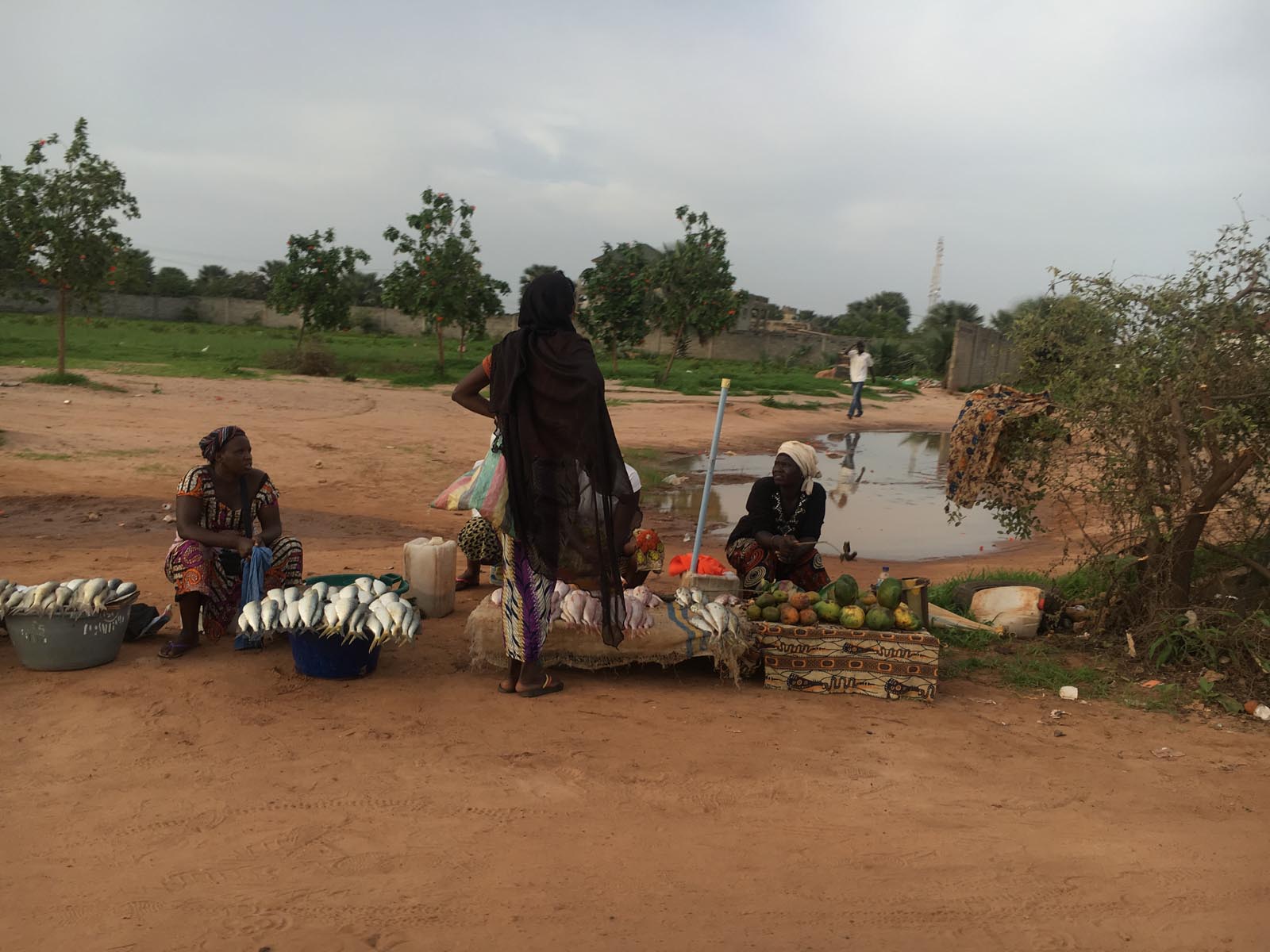 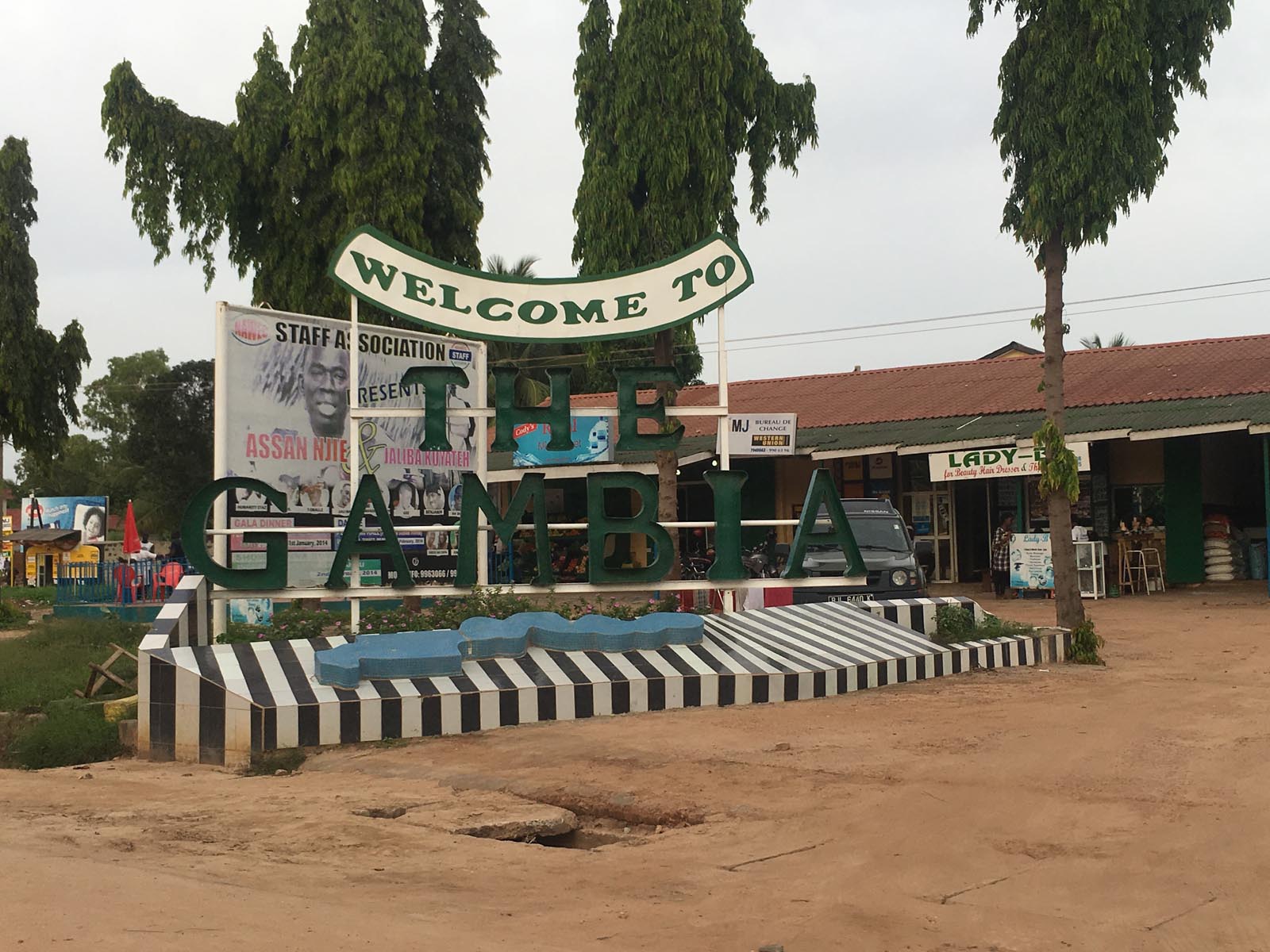 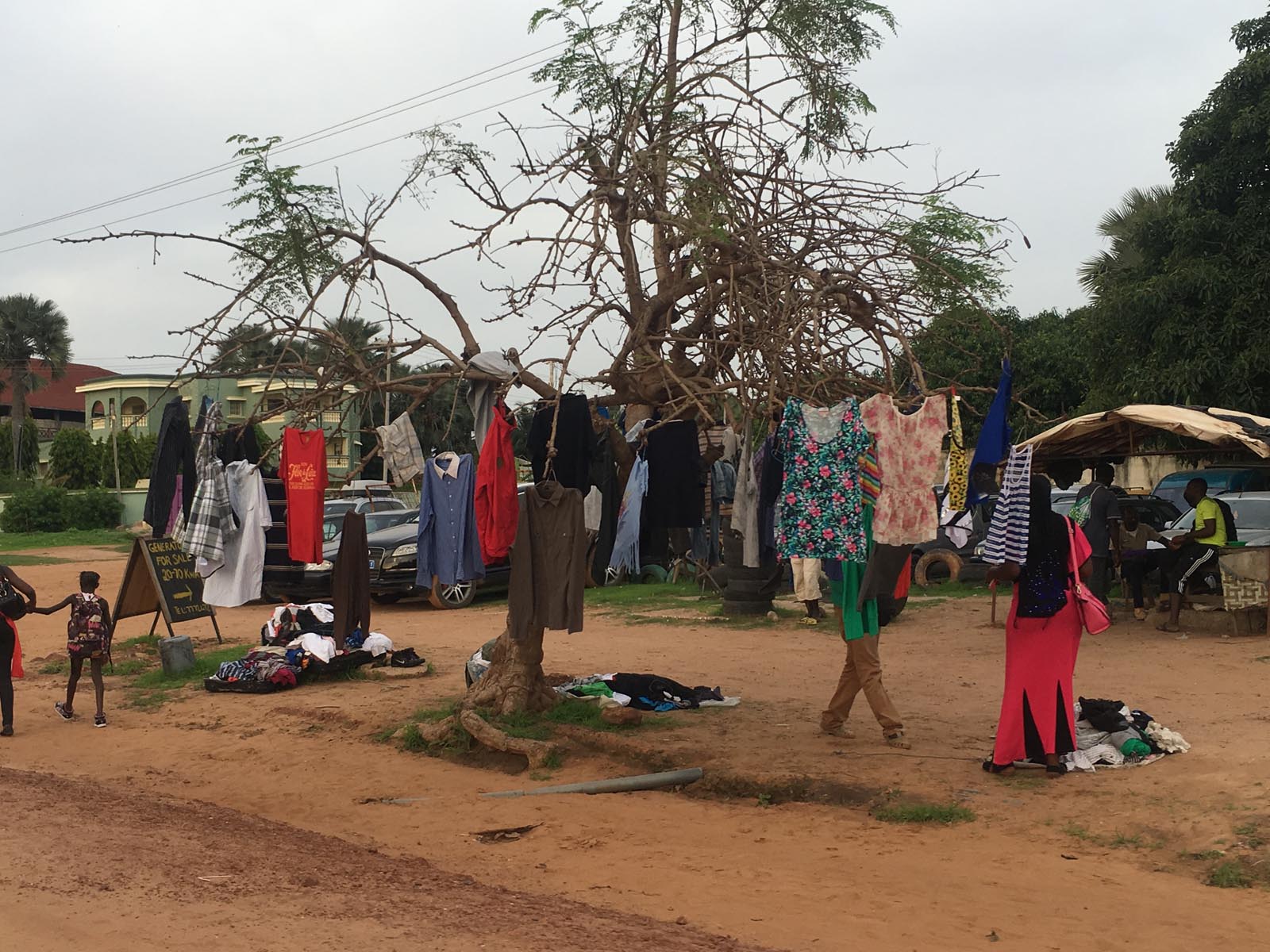