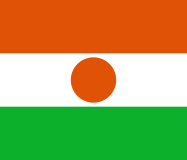 Visa and entry requirements Niger:
Passport required
German citizens need a valid visa to enter Niger and proof of a valid yellow fever vaccine. Further information is given by the Embassy of the Republic of Niger in Berlin.
Visa cost: 61, - Euro

Information from the Foreign Office on her trip to Niger:
https://www.auswaertiges-amt.de/de/nigersicherheit/226384

Niger is a landlocked country in Central Africa with about 23,5 million inhabitants. The desert state is bordered to the south by Nigeria and Benin, to the east by Chad, to the west by Burkina Faso and Mali and to the north by Algeria and Libya. The River Niger, the third largest river in Africa, flows through the southwest of the former French colony, which has been independent since 1960. The official language of the country is French and the currency used is the CFA franc BCEAO, where 1, - Euro corresponds to 655, - XOF.

Niger is one of the poorest countries in the world and occupies the penultimate place in the index of human development. The population is growing rapidly due to the number of new births and the birth rate is the highest worldwide with 6,95 children per woman. Almost half of all inhabitants are younger than 15 years. In this Africa state, most child weddings, 74% of all girls between 15 and 18 years, take place worldwide. About 96% of the total population of Niger is committed to Islam.

In the eastern part of Niger is the Sahara Desert, which occupies about 64% of the state area. The highest elevation of the country is the 2.022 meter high Idoukal-n-Taghes in the Air Mountains. Throughout the state territory there is a consistently hot and dry climate.

In the southern dry savannah grow monkey bread trees and mahogany growths. Due to the lack of vegetation in the desert areas, the wildlife is limited mainly to the western part of the country. Elephants, lions, giraffes, buffaloes, antelopes and hippos are still found in W-Nationalpark.

The economy of Niger lives on mining, agriculture and services. More than two-thirds of total exports were from uranium mining, making it the largest African uranium producer. The agricultural crops are vegetables, tobacco, peanuts, beans and millet.

The capital and largest city of Niger is Niamey with about 1,2 million inhabitants. Niamey, located in the southwest on the river Niger, is the political, economic and cultural center of the country. City attractions include Niamey Grand Mosque, Kennedy Bridge, Friendship Bridge, National Museum of Nigry, Amphitheater, Hippodrome, Grand Marche Central Market, Our Lady of Perpetual Help Cathedral and Cite Caisse Mosque.

In August 2017, I traveled Niamey from Tunisia for two days. It was a bit scary, after the evening arrival by taxi through the unlit city center. In the houses and on the main roads, the residents made some light, but with open fires.

After my internet booking was not found in a 4 star hotel in the city center, I was even glad because there I would have been unable to sleep for 180, - Euro per night. So I let the taxi driver drive me to the only 5 star hotel in Niamey and booked a decent room for one night, for 250, - Euro in cash.

The next morning I made a small city tour on the way to the airport and saw some really frightening pictures. In the end, Niger was for me the saddest area and the greatest poverty I have ever traveled. 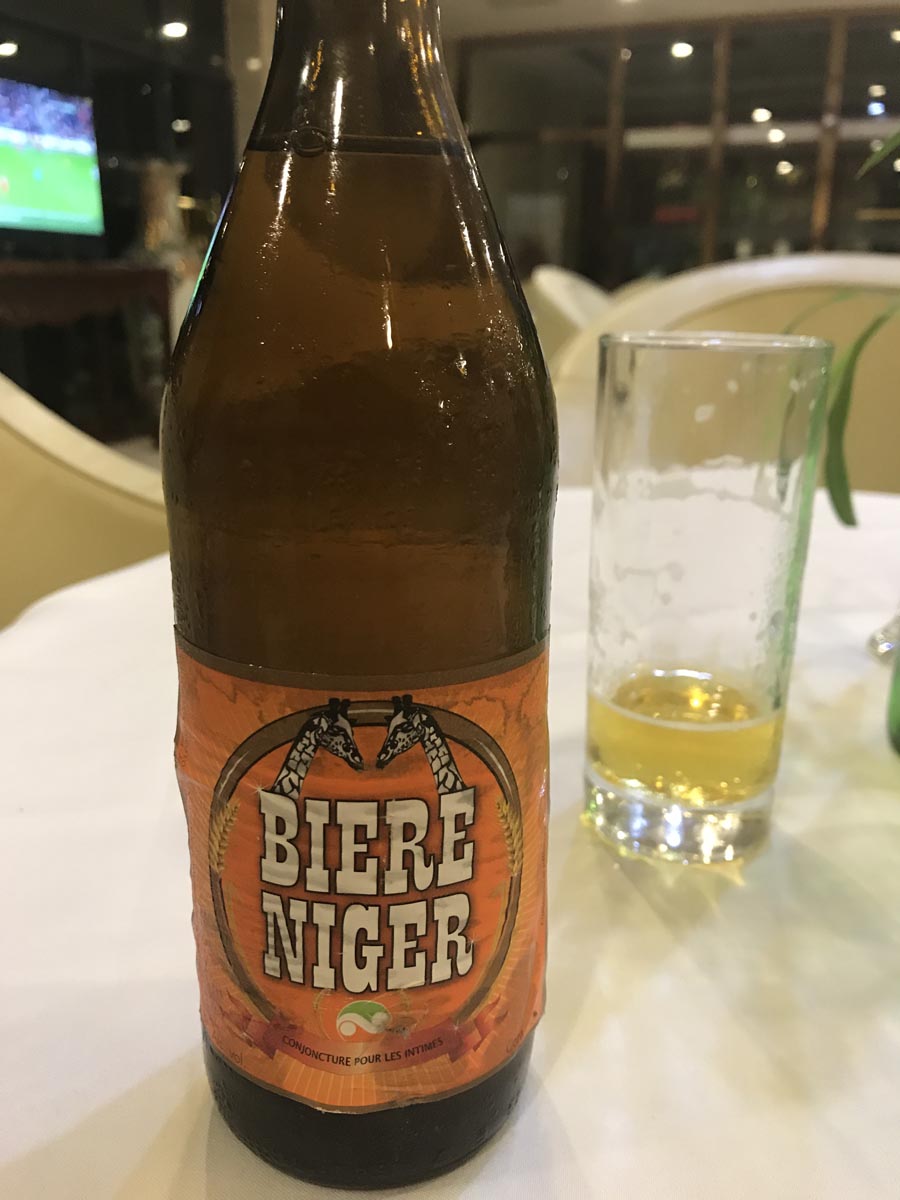 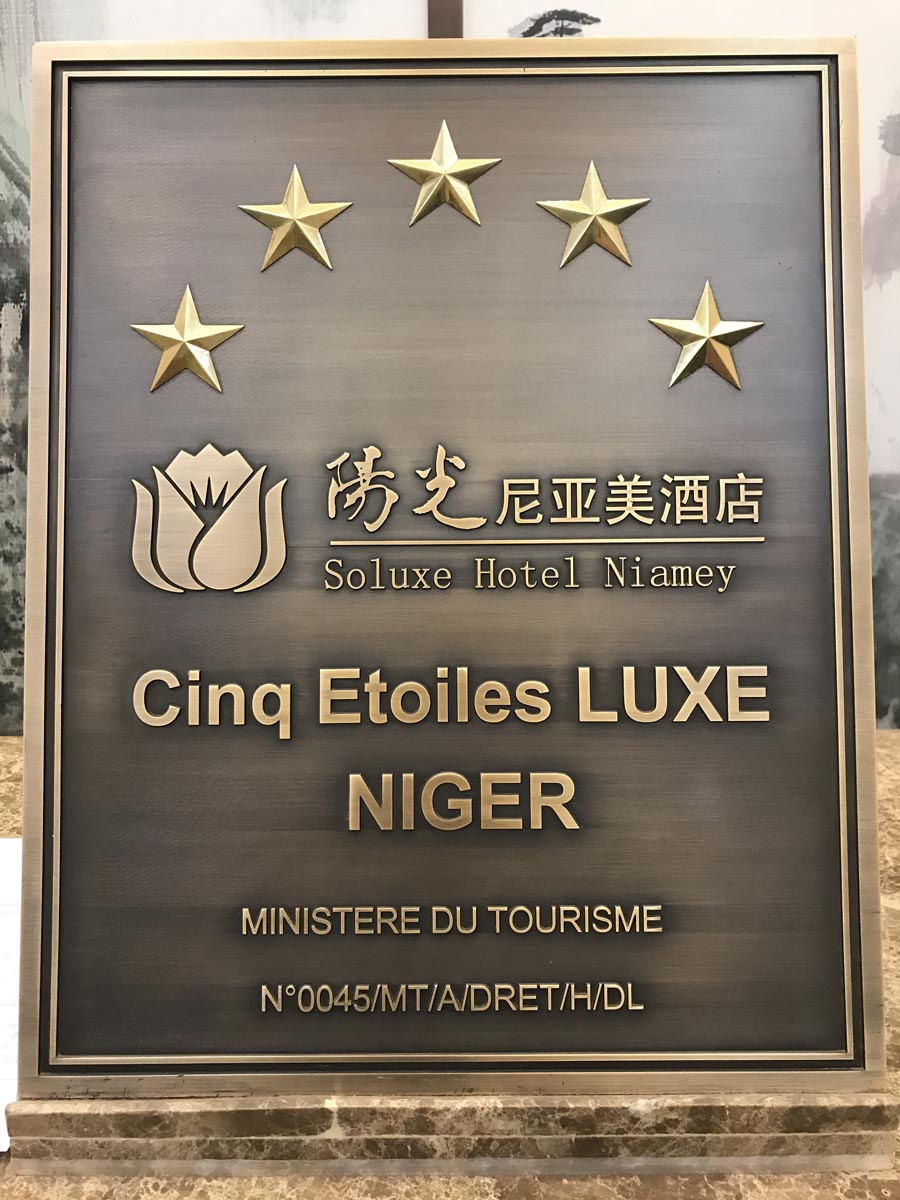 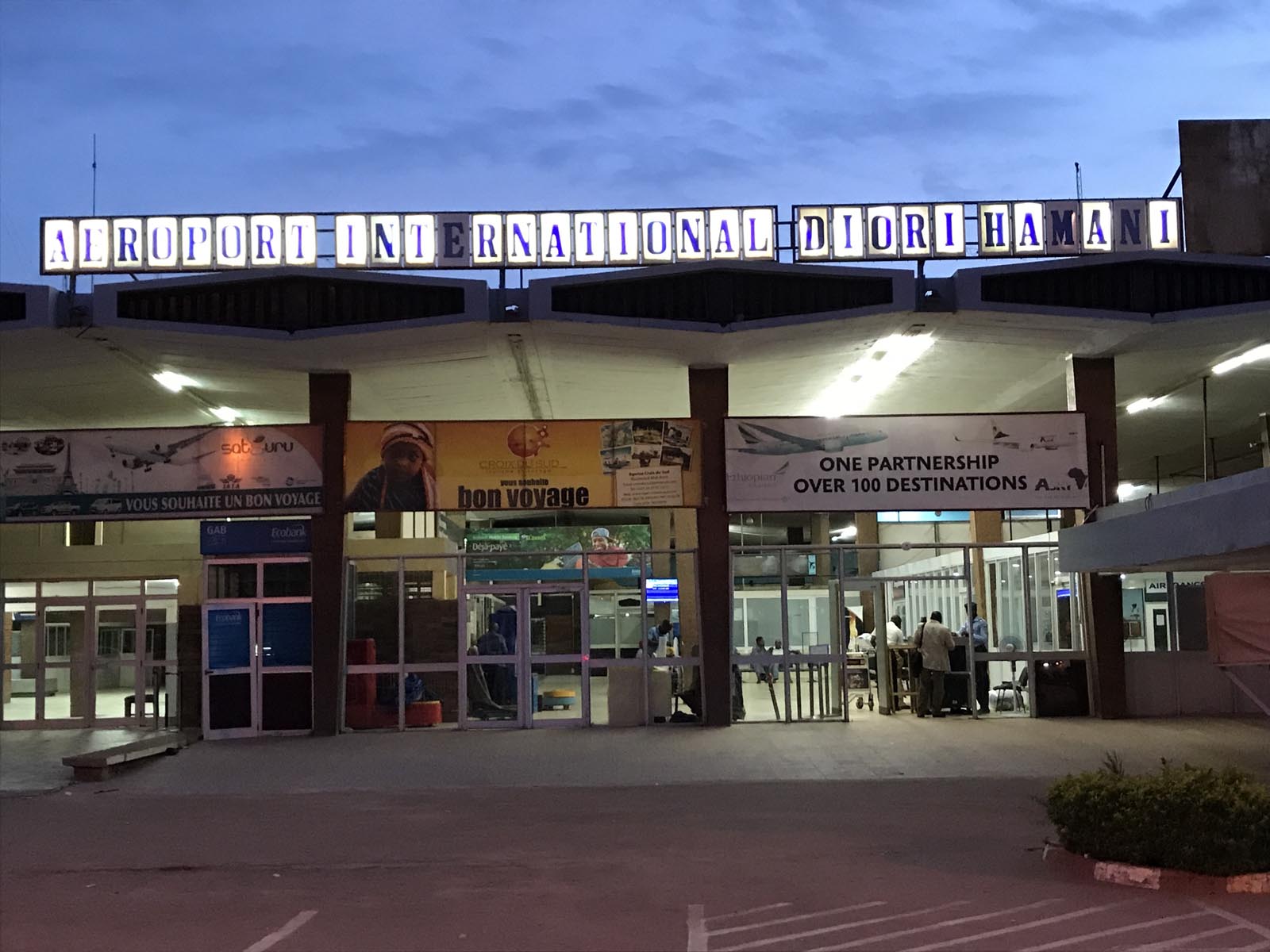 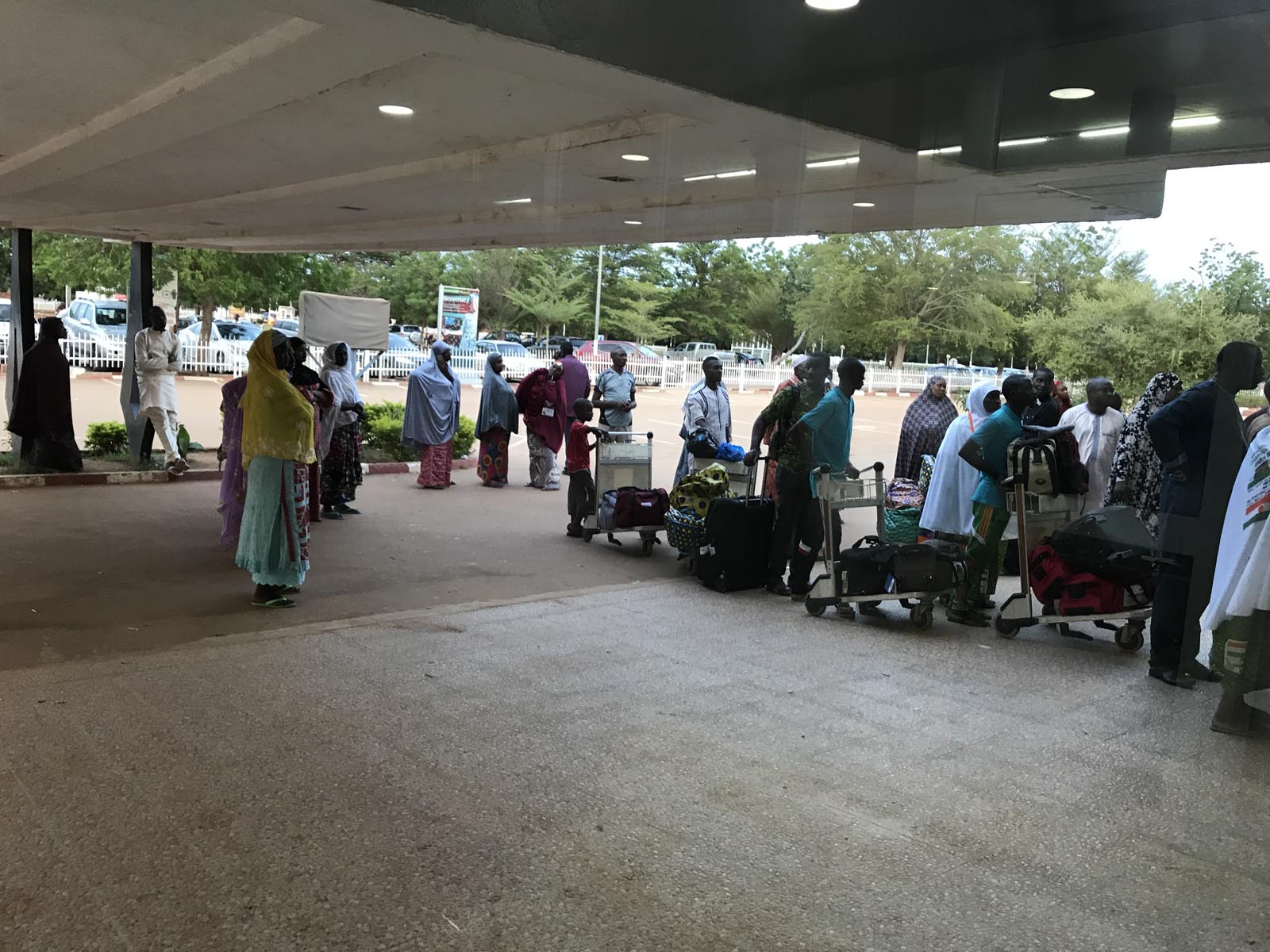 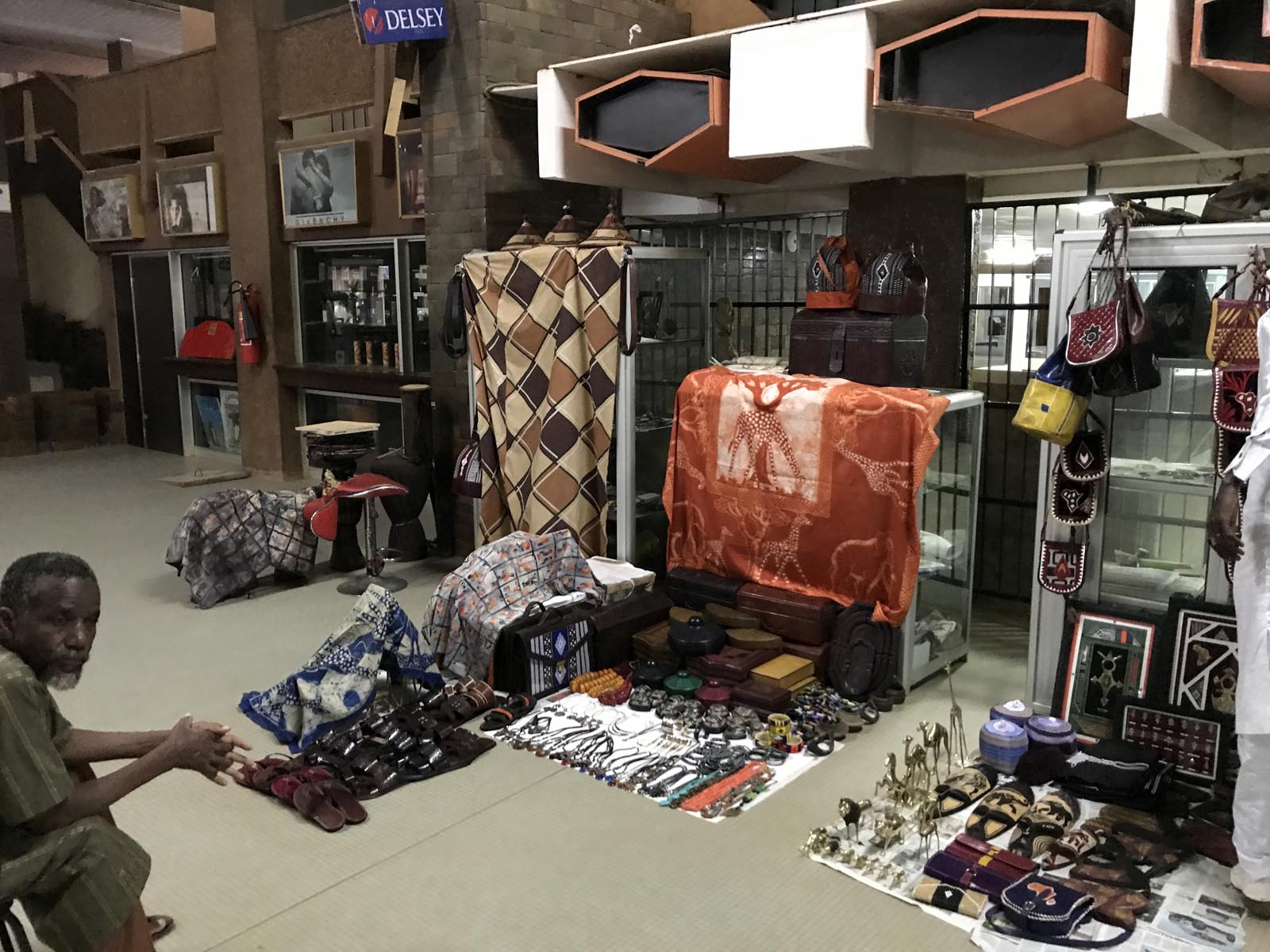 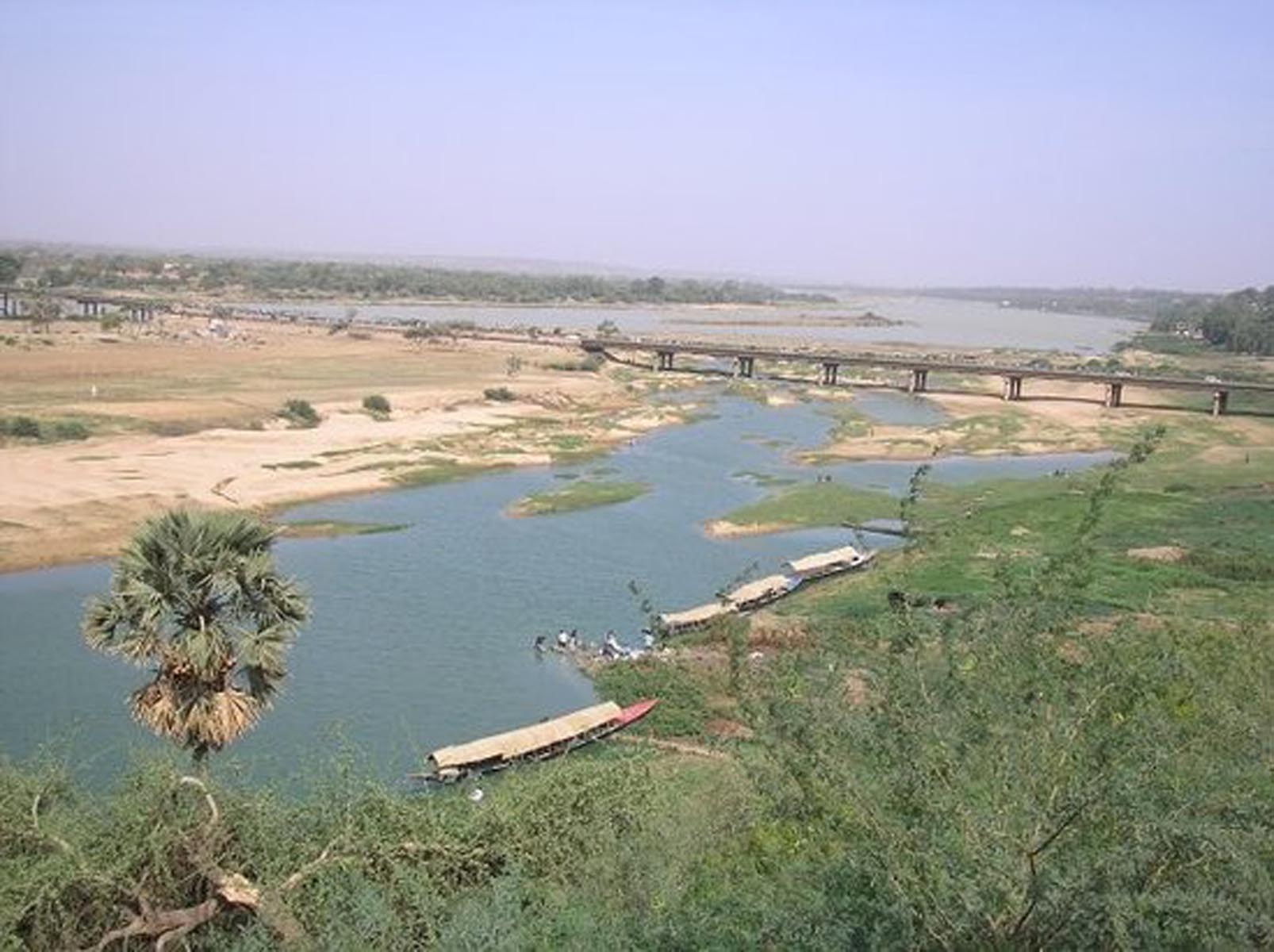 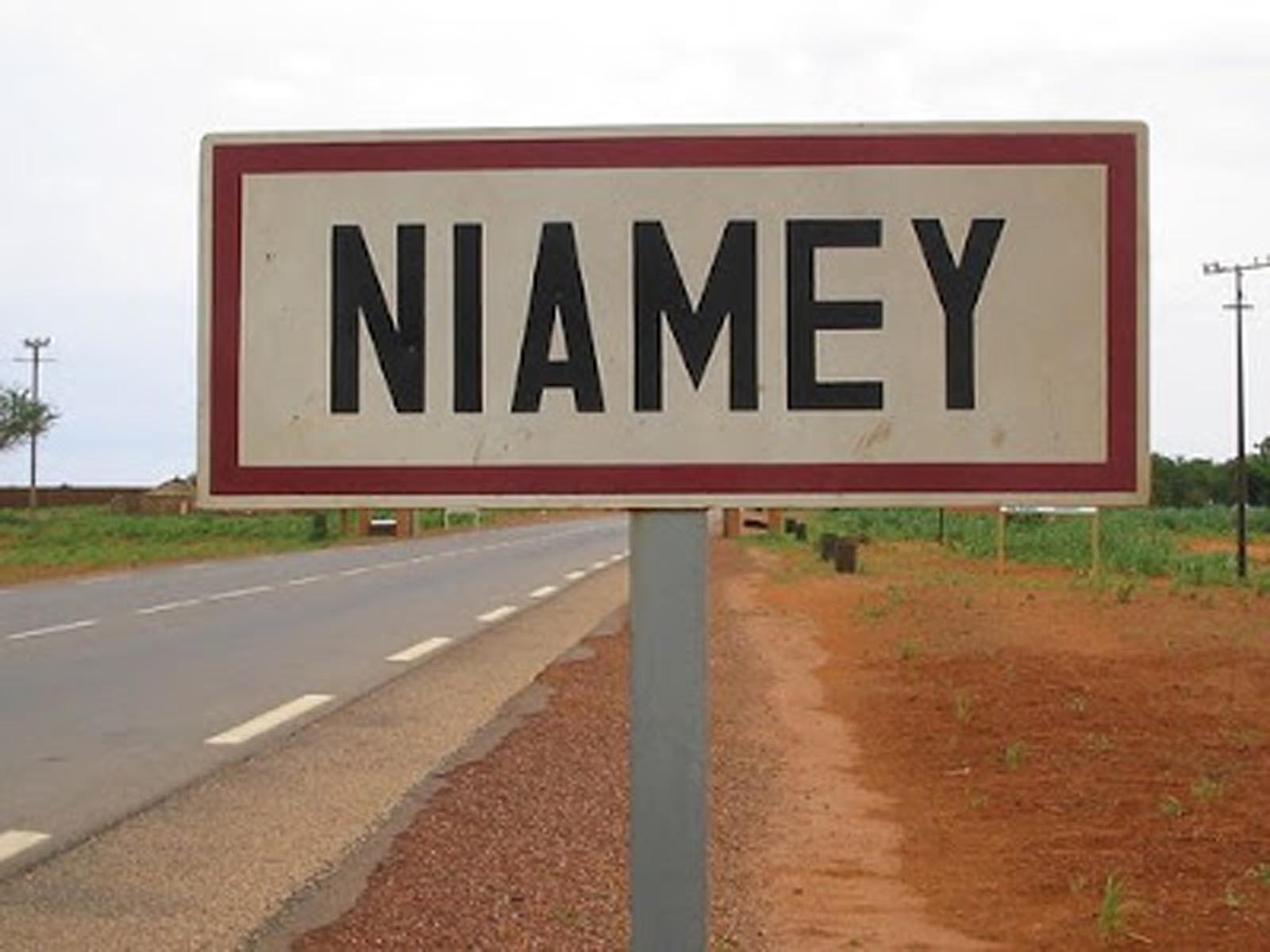 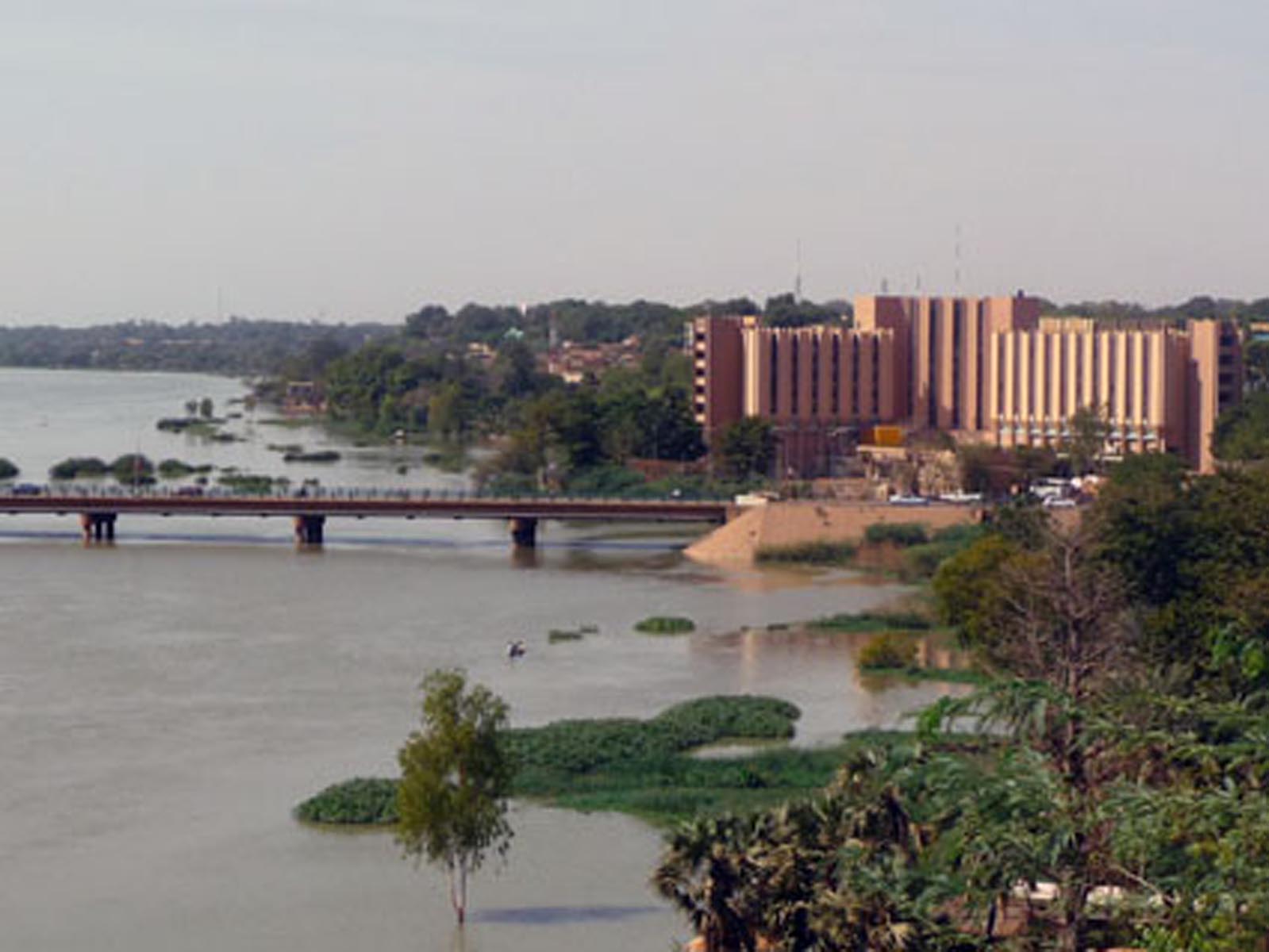 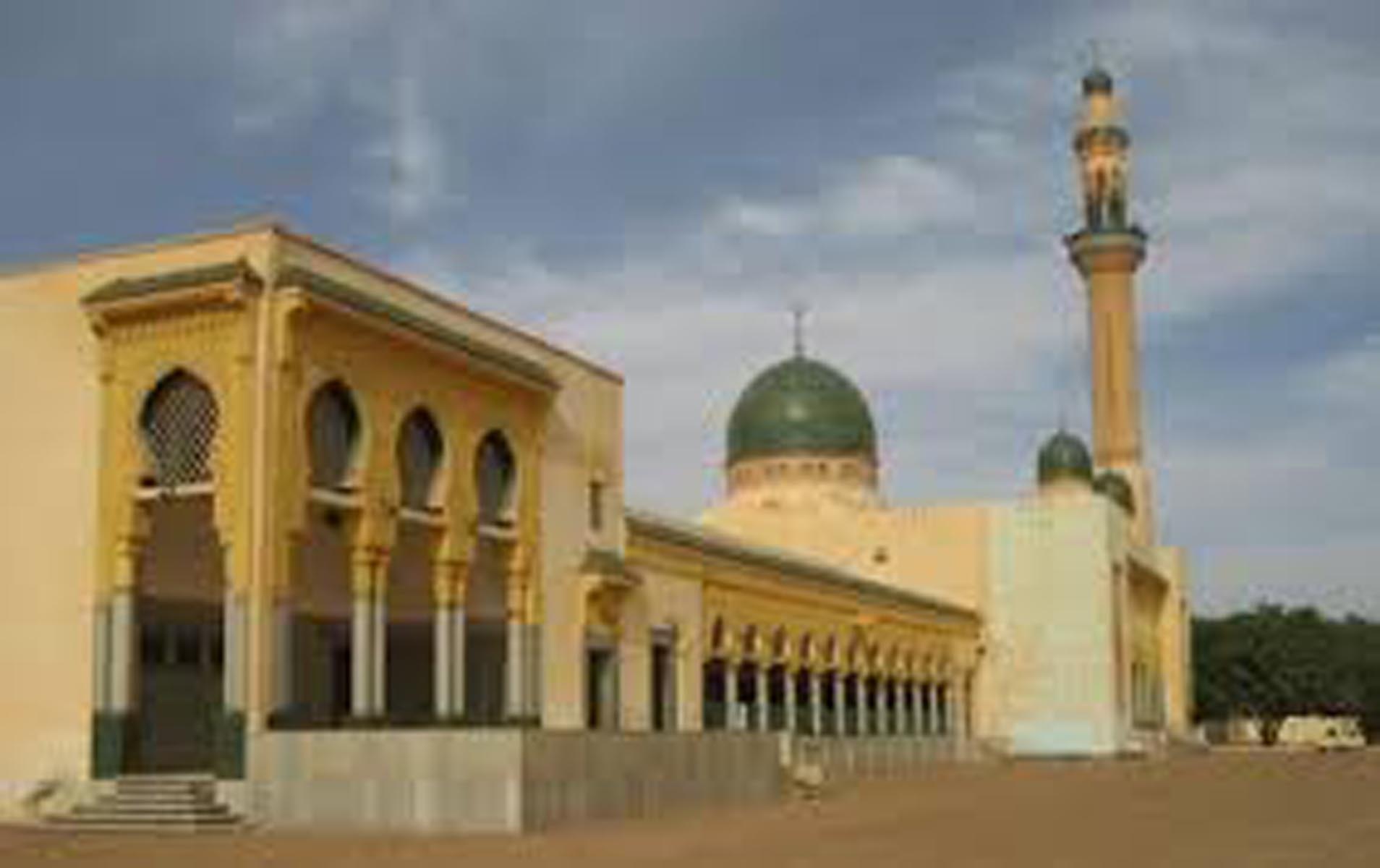 Travel report NIGERIA - 400 different tribes, religions and cultures united in the most populated country in Africa