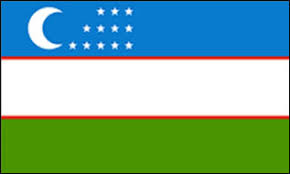 Visa and entry requirements Uzbekistan:
Passport required
Entry into Uzbekistan is only possible with a valid visa issued prior to departure by the diplomatic missions of the Republic of Uzbekistan in Germany.
Visa fee: 60-80 Euro

Information from the Foreign Office on your visit to Uzbekistan:
https://www.auswaertiges-amt.de/de/usbekistansicherheit/206790

Uzbekistan is the world's largest landlocked country, which is simultaneously surrounded only by landlocked countries. The official language of the country is Uzbek and the national currency is the Uzbek Som, where 1, - Euro is about 10.000, - UZS.

The territory of Uzbekistan consists mainly of a flat desert and steppe landscape. Only in the extreme east is the Hissar Mountains with the 4.643 meter high mountain "Hazrat Sulto", as the highest elevation of the country. In the north, Uzbekistan has a large part of the slow-drying Aral Lake.

The economy of Uzbekistan is based mainly on the mining of gold, copper, uranium and natural gas as well as on agriculture with the cultivation of cotton. The state is the third largest exporter of cotton worldwide.

Tourism is not very developed in the country despite the available possibilities. Among the major tourist attractions of Uzbekistan are the ancient city of Samarkand with the Shahi Sinda Ensemble, the world-famous Registan Square with its three historic medresas, the Gur Emir Mausoleum, the Bibi Chanum Mosque and the Central Market, the city of Khiva with the Stone Palace, the Makhmud Mausoleum, the Kunya Ark Citadel, the Friday Mosque and the Mohammed Amin Madrassah, the Ugom Chatqol National Park, the resorts of Beldersoy and Chimgon, and the third ancient city of Bukhara with the Ismail The Samanid Mausoleum, the Bolo Khauz Mosque, the Choir Minor Madrassah, the Poi Kalyan Mosque, the gathering place in the Old City, the Mir-I-Arab Madrassah and the Kalon Minaret.

The capital and largest city of Uzbekistan, is Tashkent with about 2,8 million inhabitants. The city on the famous Silk Road is the political, cultural and economic center of the country.

Tashkent, located at an altitude of about 500 meters, is the country's most important industrial location, such as aircraft construction, cotton processing and mechanical engineering.

Tashkent's most important attractions include the 375 Meter High TV Tower, the Roman Catholic Church, the Parliament Building, the Kukeldash Madrassah, the Central Railway Station, the Navoiy Theater, the Art Museum, the Amir Temur Square, the Oriental Old Town, the Barak Chan-Madrese, the Chigatai district with its countless restaurants - the most famous Uzbek court is Shashlik, the Prince Romanov Palace, the National History Museum and the Tashkent Zoo.

In October 2015, I visited Uzbekistan for the time being. Unfortunately, my day trip to Tashkent was way too short to see more of the country.

In the early morning I started in Khujand in Tajikistan, for the approximately two-hour drive to the Uzbek capital. Unfortunately, there was not a single taxi driver in Tashkent, even a bit of English spoken, so my city tour was quite difficult.

First of all, I really wanted to go to the world-famous TV tower. In fact, it was the first and only tall tower in the world to date, where cameras and phones were not allowed in the building or on the observation deck, for whatever reason. Of course that was totally incomprehensible and very frustrating.

Afterwards my taxi driver drove around the city for a few hours to show me some more highlights of Tashkent. If we had found a common language and understood each other, that would have been an even better afternoon.

One day I will definitely return to Uzbekistan to see the rest of the impressive country.

For me it was back to Khujand in the evening. 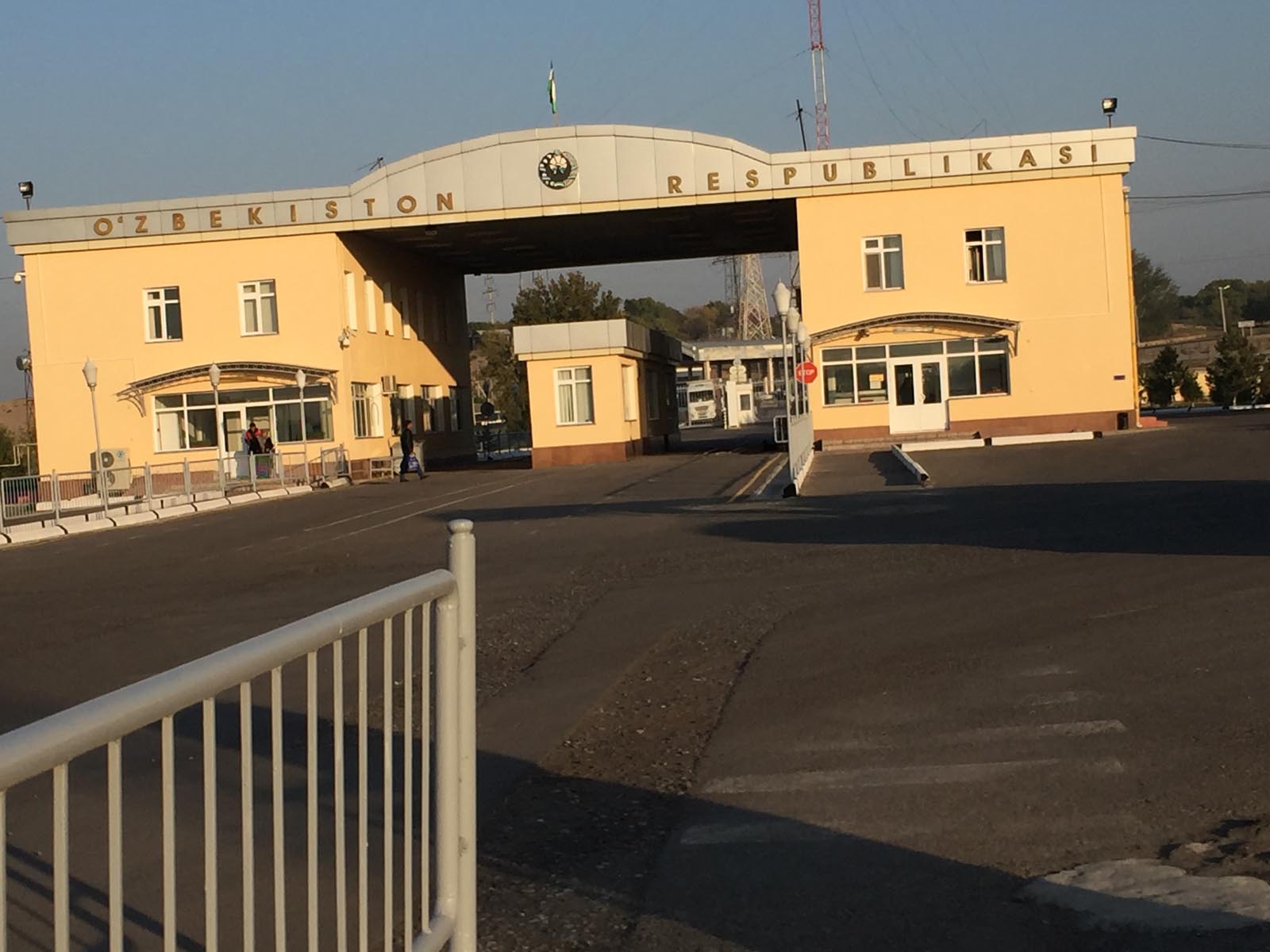 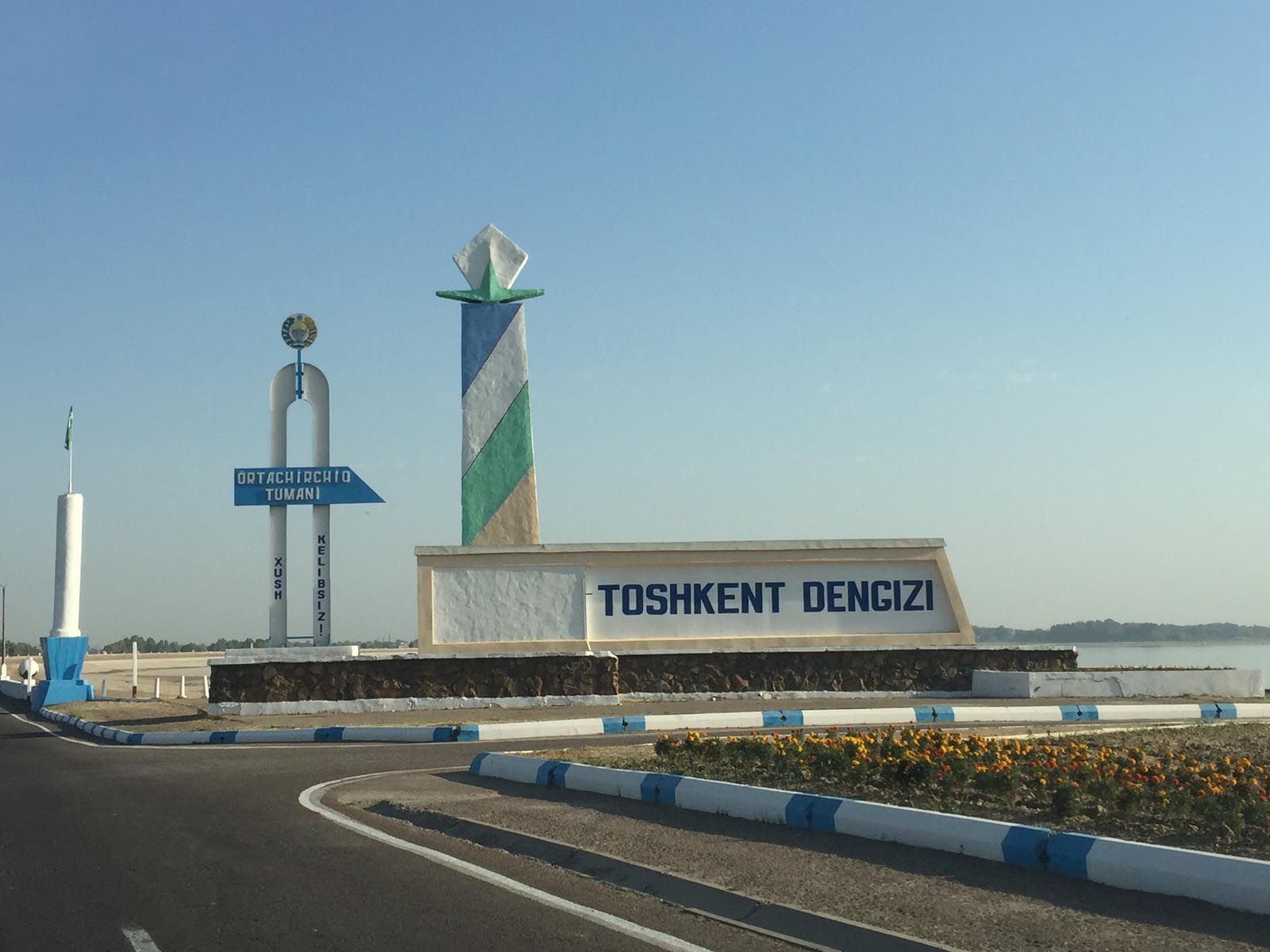 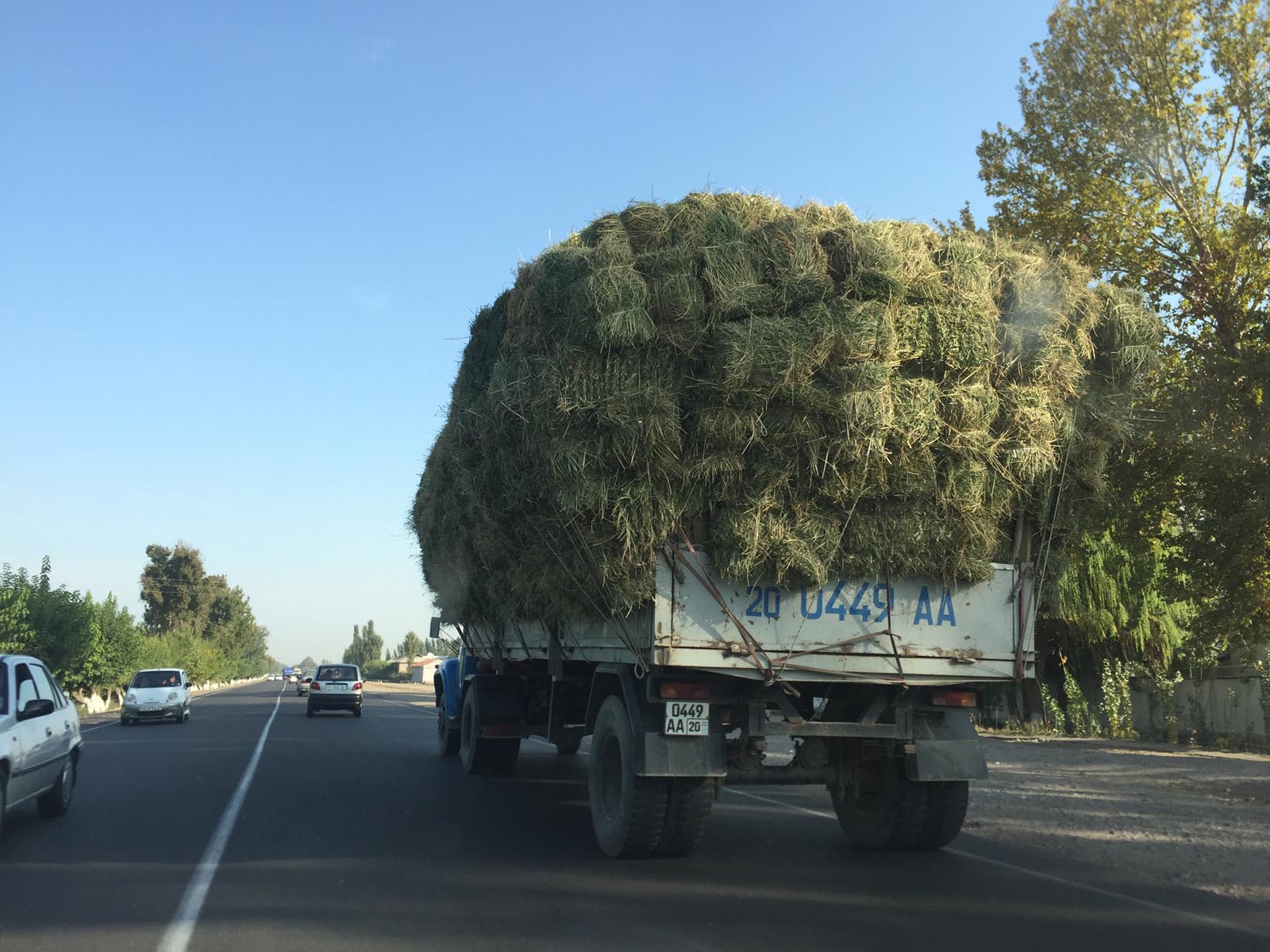 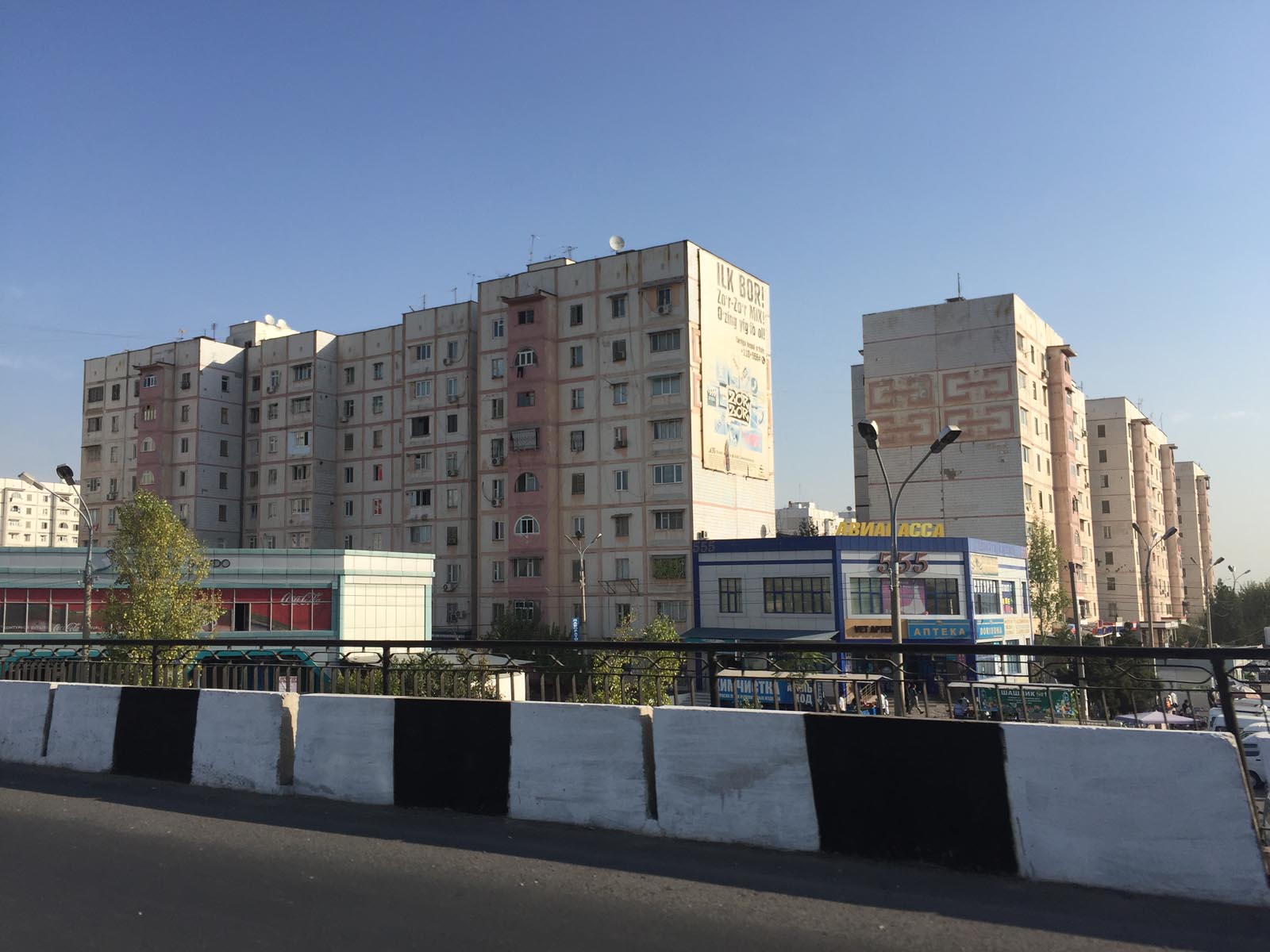 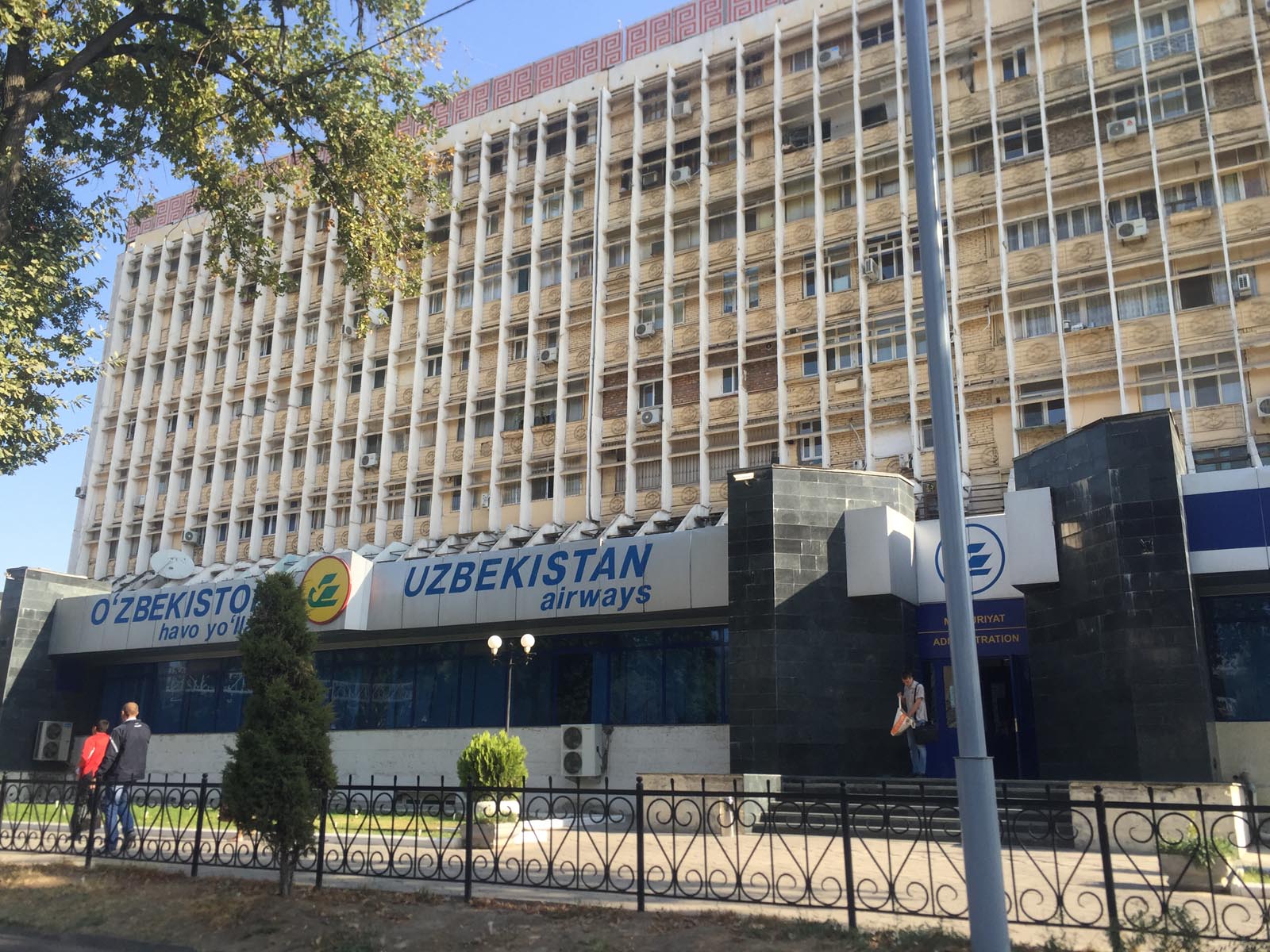 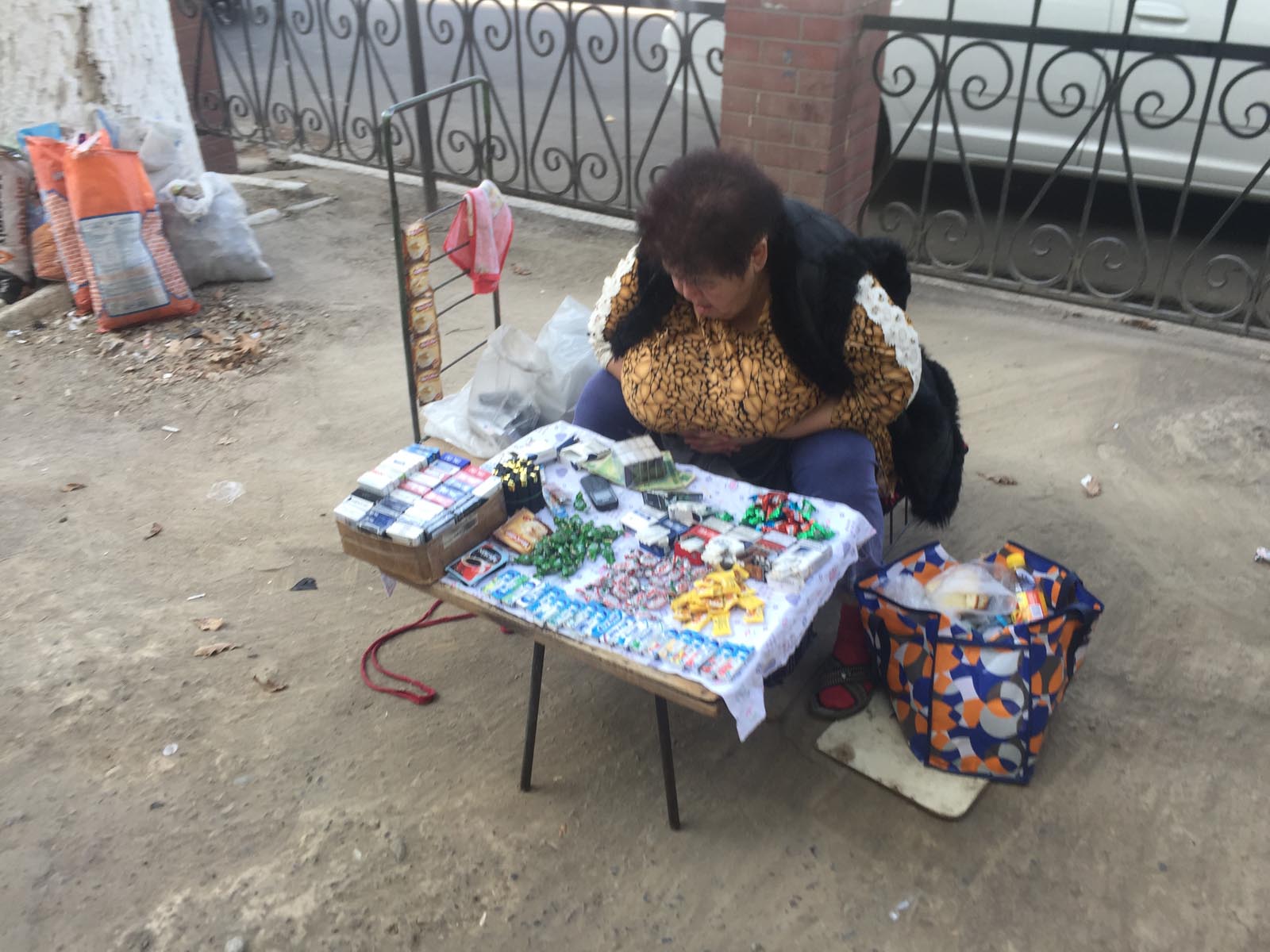 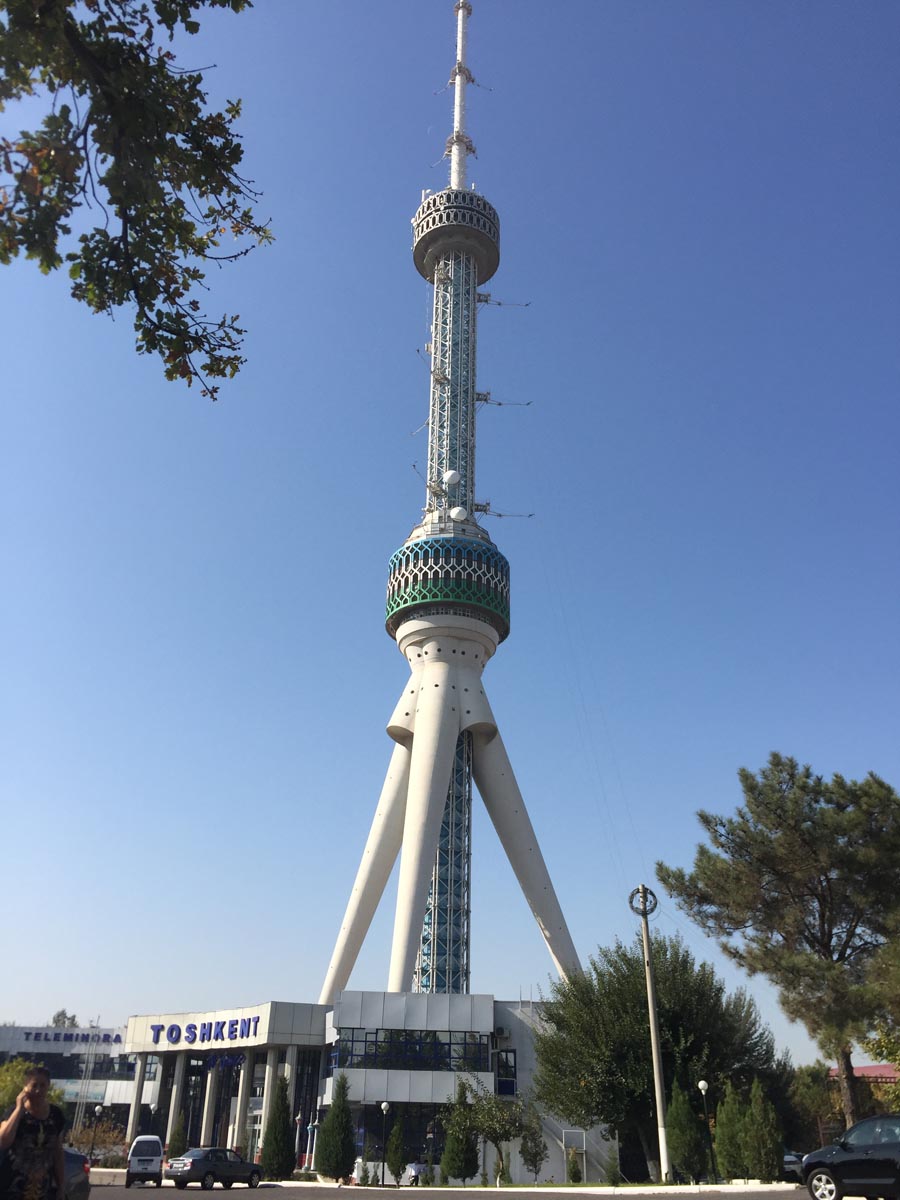 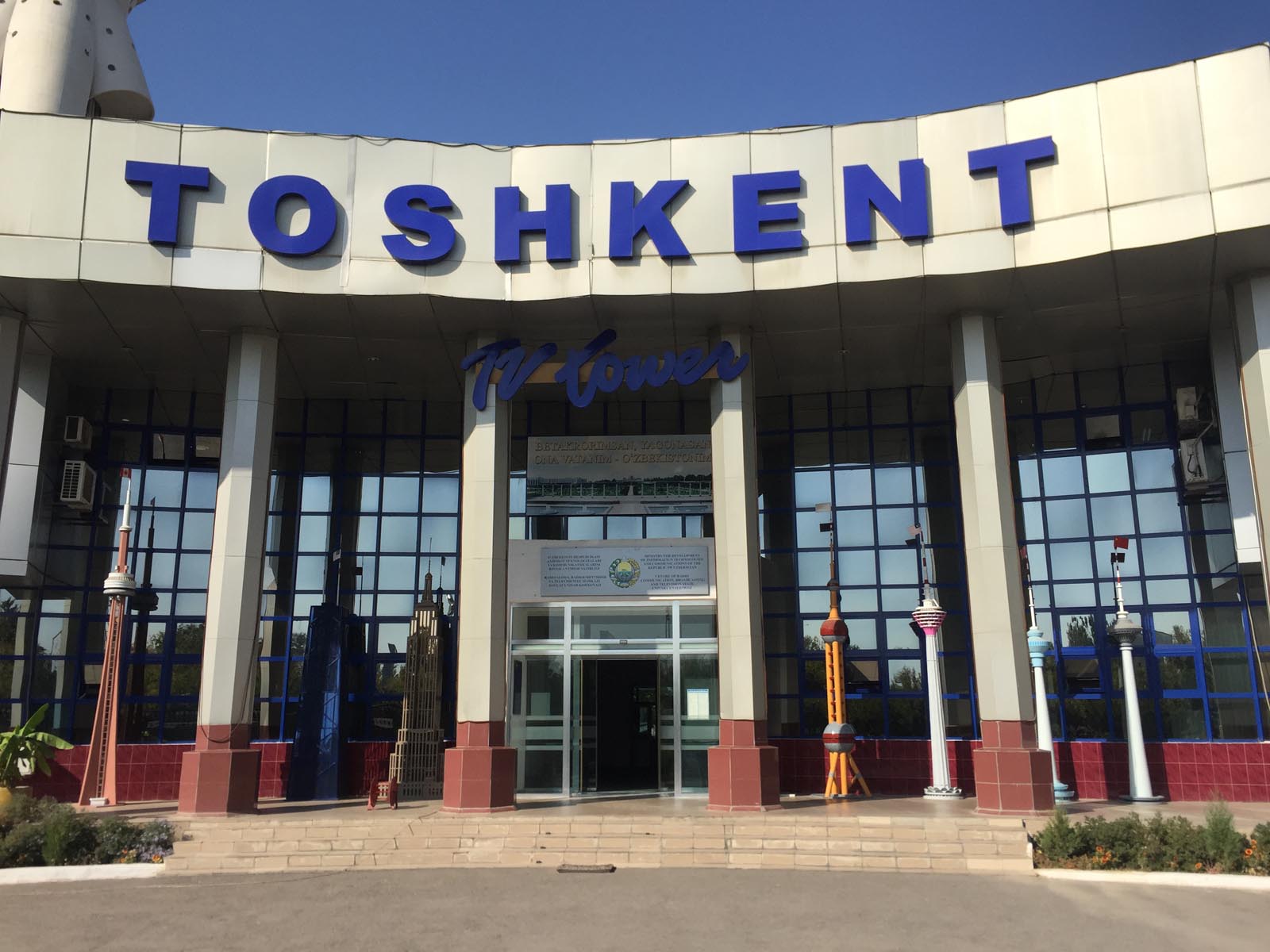 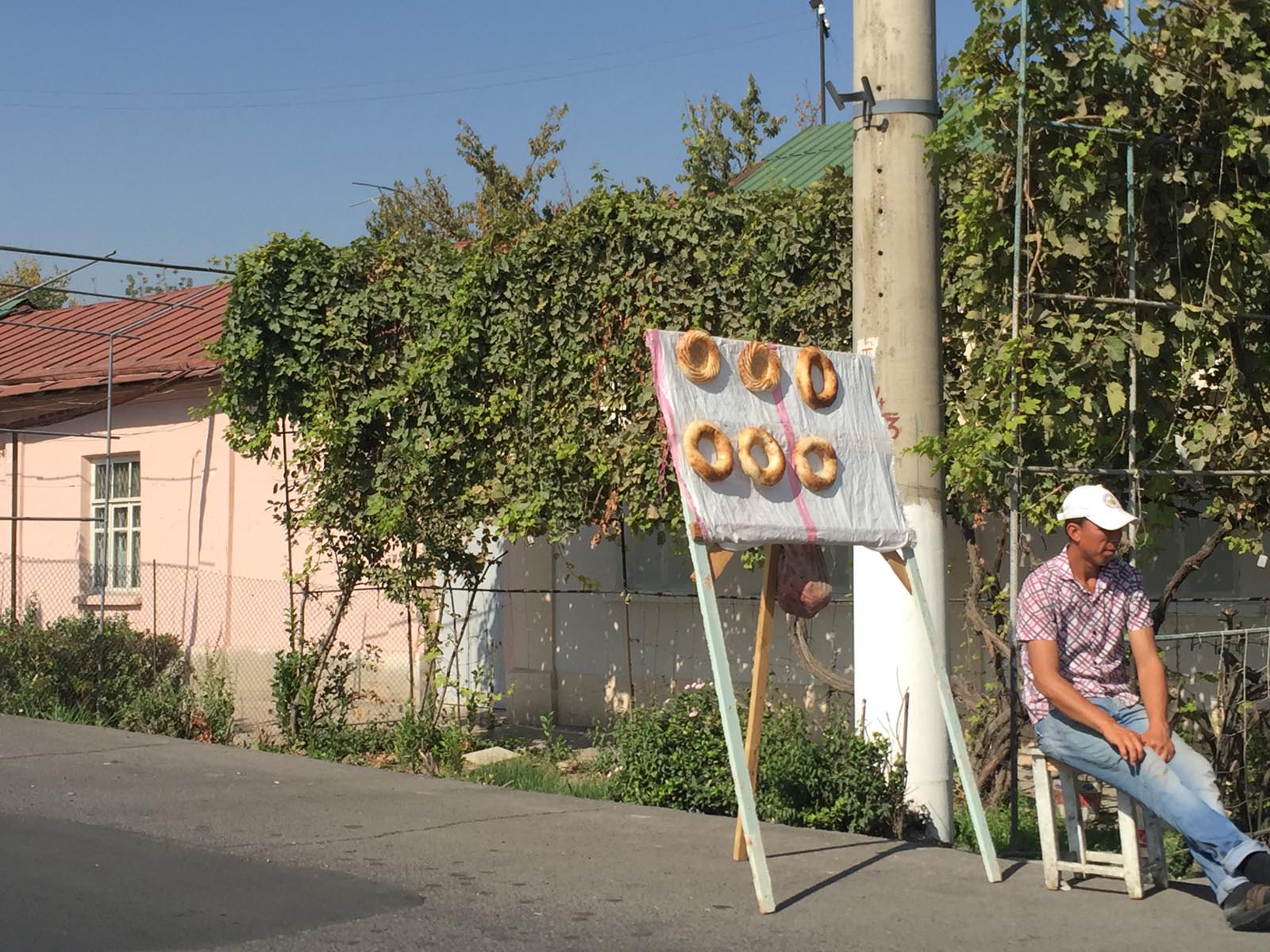