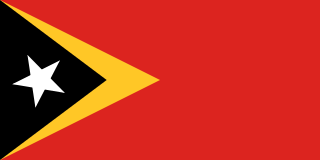 Information from the Foreign Office on their trip to Timor Leste:
https://www.auswaertiges-amt.de/de/timorlestesicherheit/221388

East Timor, also known as Timor-Leste, is an island state in southeastern Asia with about 1,3 million inhabitants. East Timor is one of the poorest countries in Asia and borders in the west directly to the Indonesian island part of Timor and with some distance to the Moluccas. The group of islands Timor-Leste is the only state of Asia, which is completely south of the equator.

The two official languages ​​of East Timor are Portuguese and Tetum, the national currency is the US dollar.

Dili, Lospalos, Dare, Emera, Maliana, Baucau, Bobonaro and Suai are among the largest cities in Timor-Leste. The inhabitants of the island state are almost exclusively committed to Christianity.

The Democratic Republic of East Timor belongs geographically to the Lesser Sunda Islands. The highest elevation of the land area is the 2.963 meter high Tatamailau. The archipelago is of volcanic origin and very vulnerable to earthquakes and tsunamis.

The main economic sectors of the state are the export of oil, agriculture with the export of coffee and cinnamon and fishing. The country has one of the largest oil deposits on the Asian continent, and there are mineral resources such as gold, marble, manganese and copper on the land. In agriculture, rice, manioc, coconuts, vanilla, peanuts, cocoa, vegetables and maize are also grown for personal use and chickens, pigs, goats, horses, cattle and water buffalo are bred.

The capital and by far the largest city in East Timor is Dili with about 290.000 inhabitants. Dili is the political and economic center of the island nation, located on the north coast of eastern Timor.

In the capital it comes from different parts of the country due to the incurring population, again and again to unrest or gang wars. The result of these years of civil unrest are very few tourists, although the country has long white sandy beaches, some fish-rich diving areas, several high mountains for hiking and hot springs, even many cultural attractions.

Among the most important sights in East Timor are the great statue of Jesus Cristo Rei on the Bay of Dili, the Catholic Church of Lospalos, the Presidential Palace, the Europa House, the Government Palace, the City Market, the Ministry of Finance, the Cathedral of Imaculada Conceicao in Vila Verde, the Annur Mosque, the Conception Church of Balide, the Santo Antonio Church, the Guandi Temple, the Chinese Cemetery, the Hindu Temple, the Church of Motael, the Akrema Beach, the Dili Cemetery, the Tais Market , the beautiful Jaco Island, the art gallery, the statue of Pope John Paul II, the Military Museum, the one-dollar beach, the Museum of Local History and the hot springs in Maliana.

In January 2017 I visited East Timor for two days coming from Bali. My stay was exclusively the capital Dili, with its colonial buildings and statues.

Despite a somewhat queasy feeling before, the city of Dili was absolutely safe at all times and I was able to walk most of the attractions in peace. To my surprise, the city was pretty deserted during the day. The highlights of Dili were definitely the many restored government buildings on the kilometer-long beach promenade.

After a long day in the capital of East Timor, the next day I went to Port Moresby in Papua New Guinea. 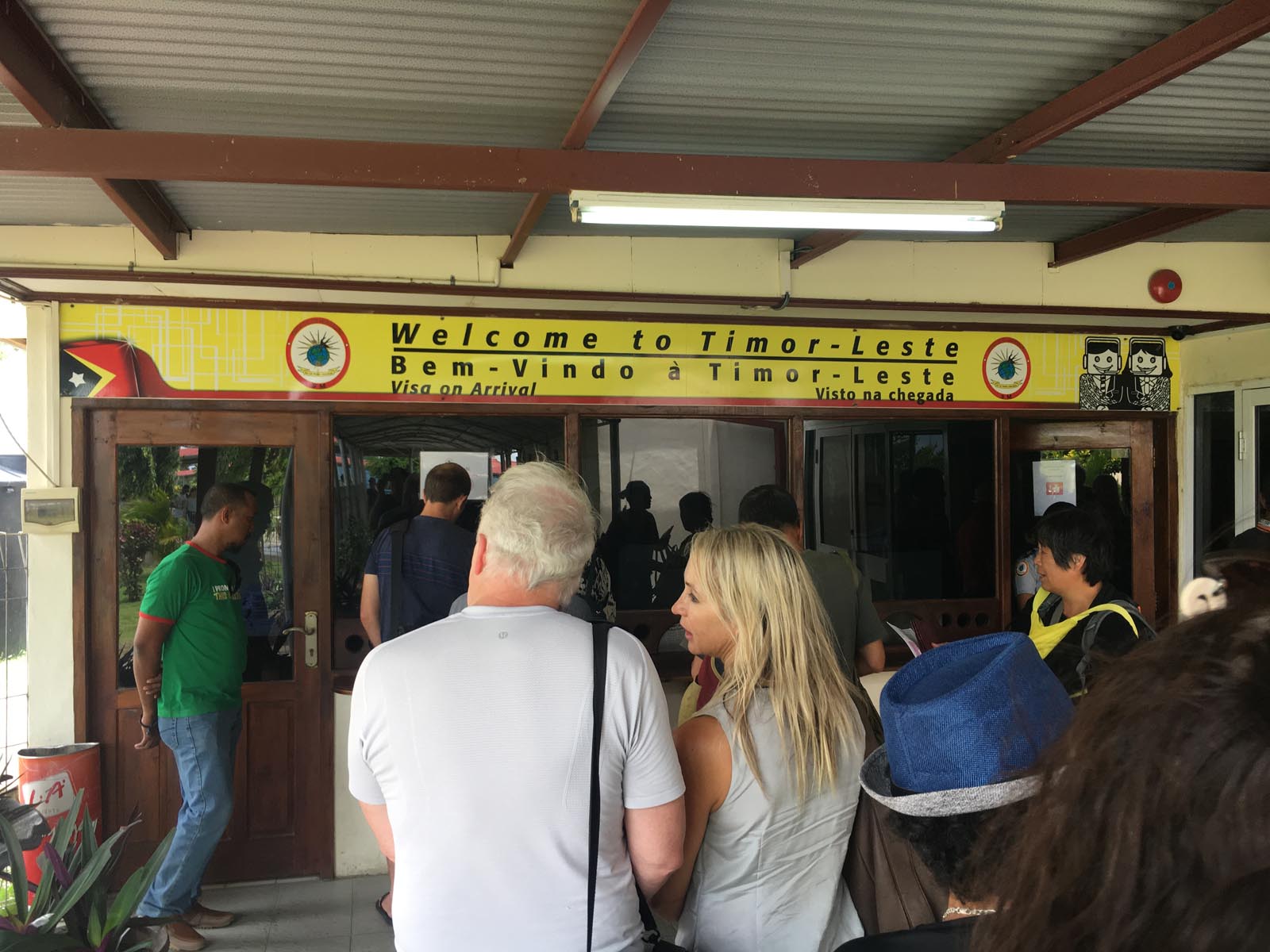 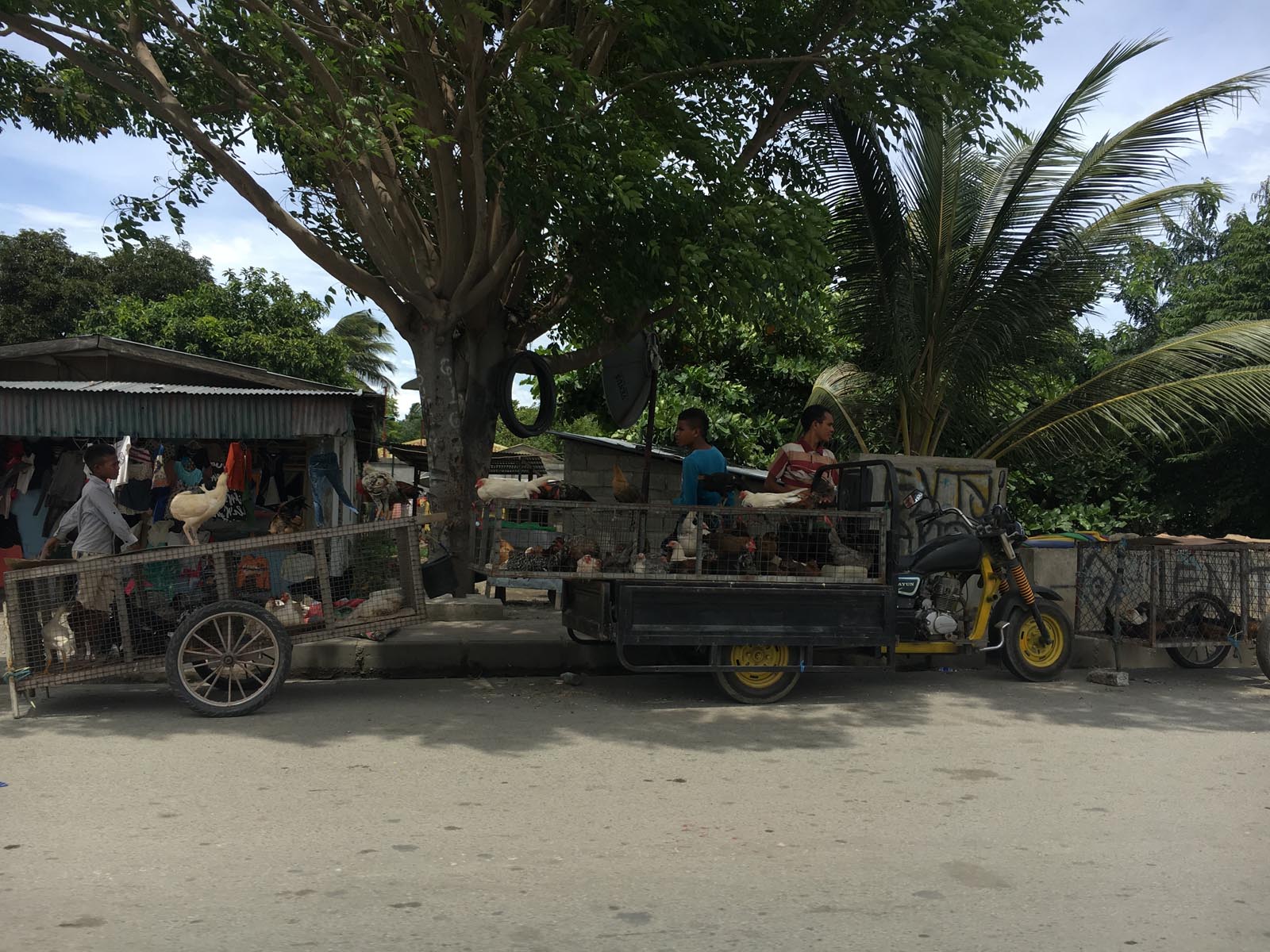 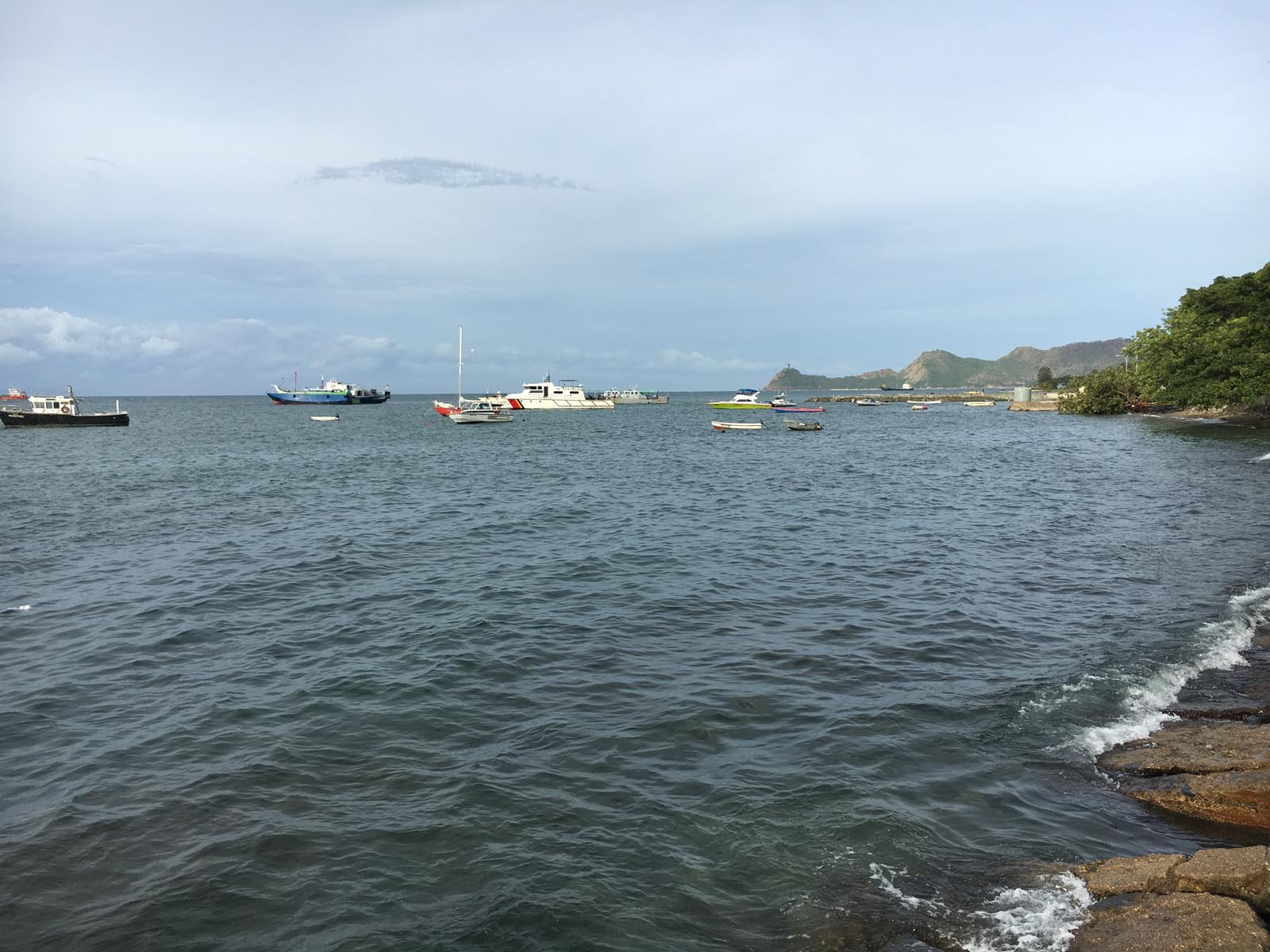 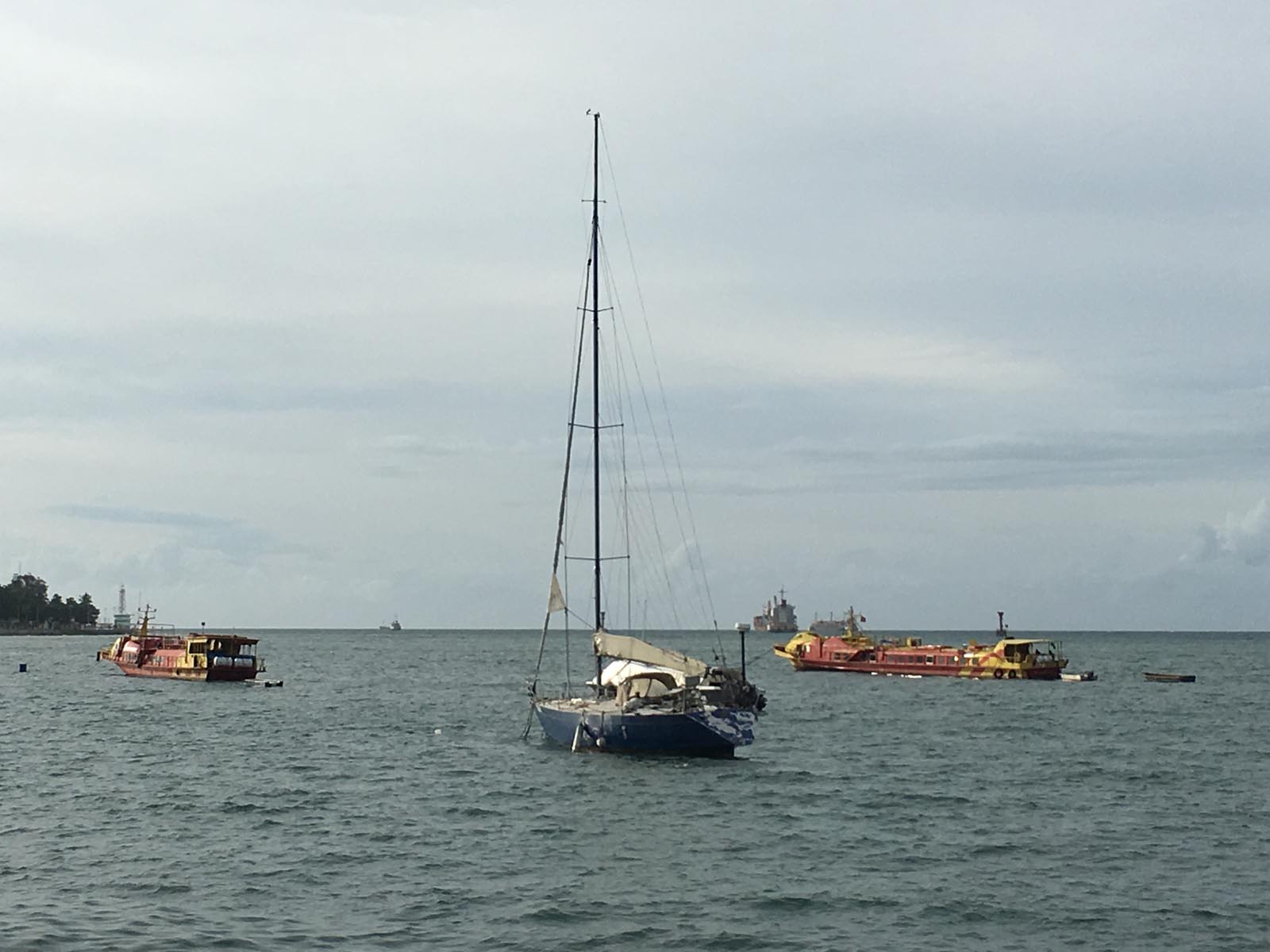 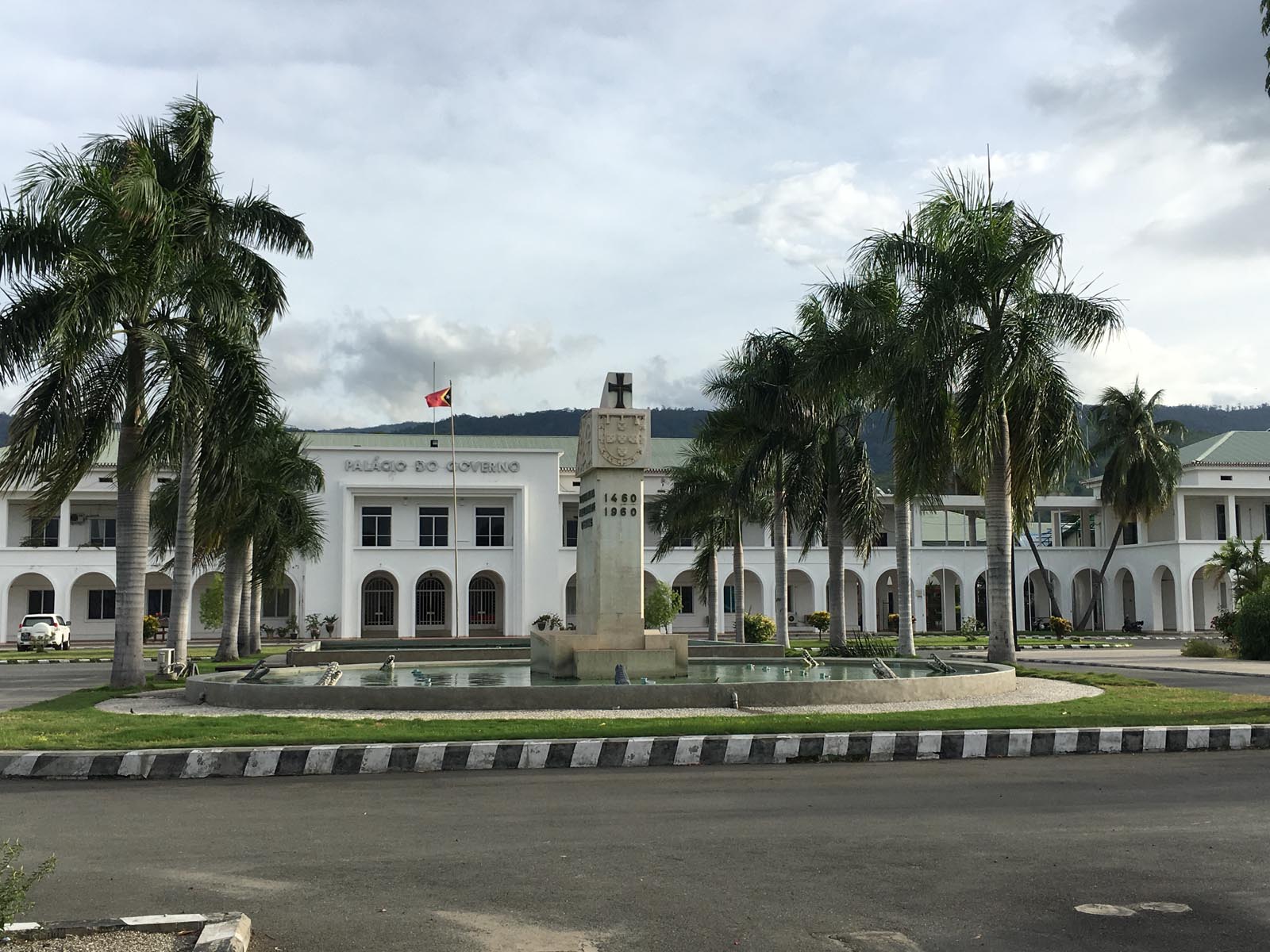 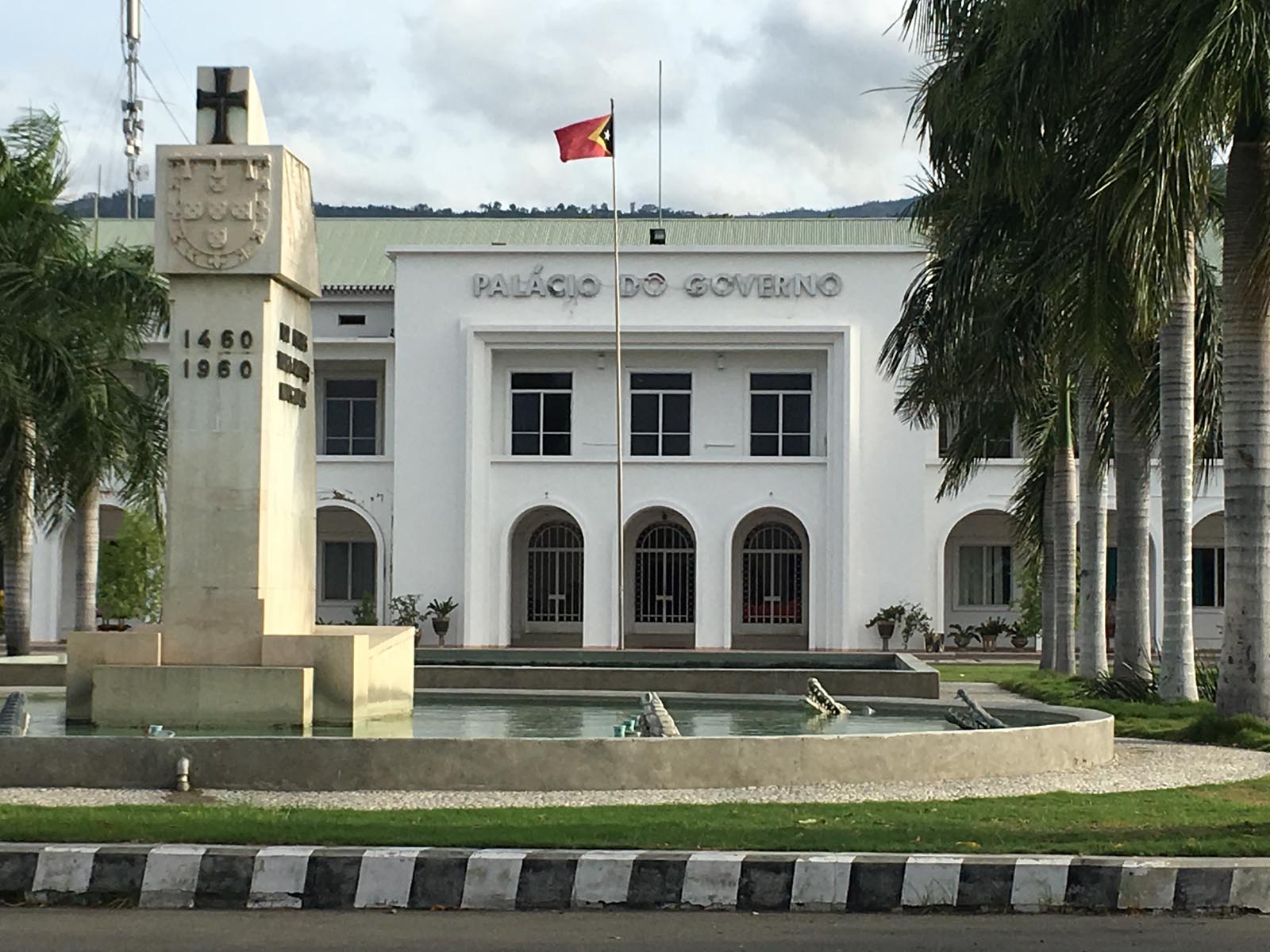 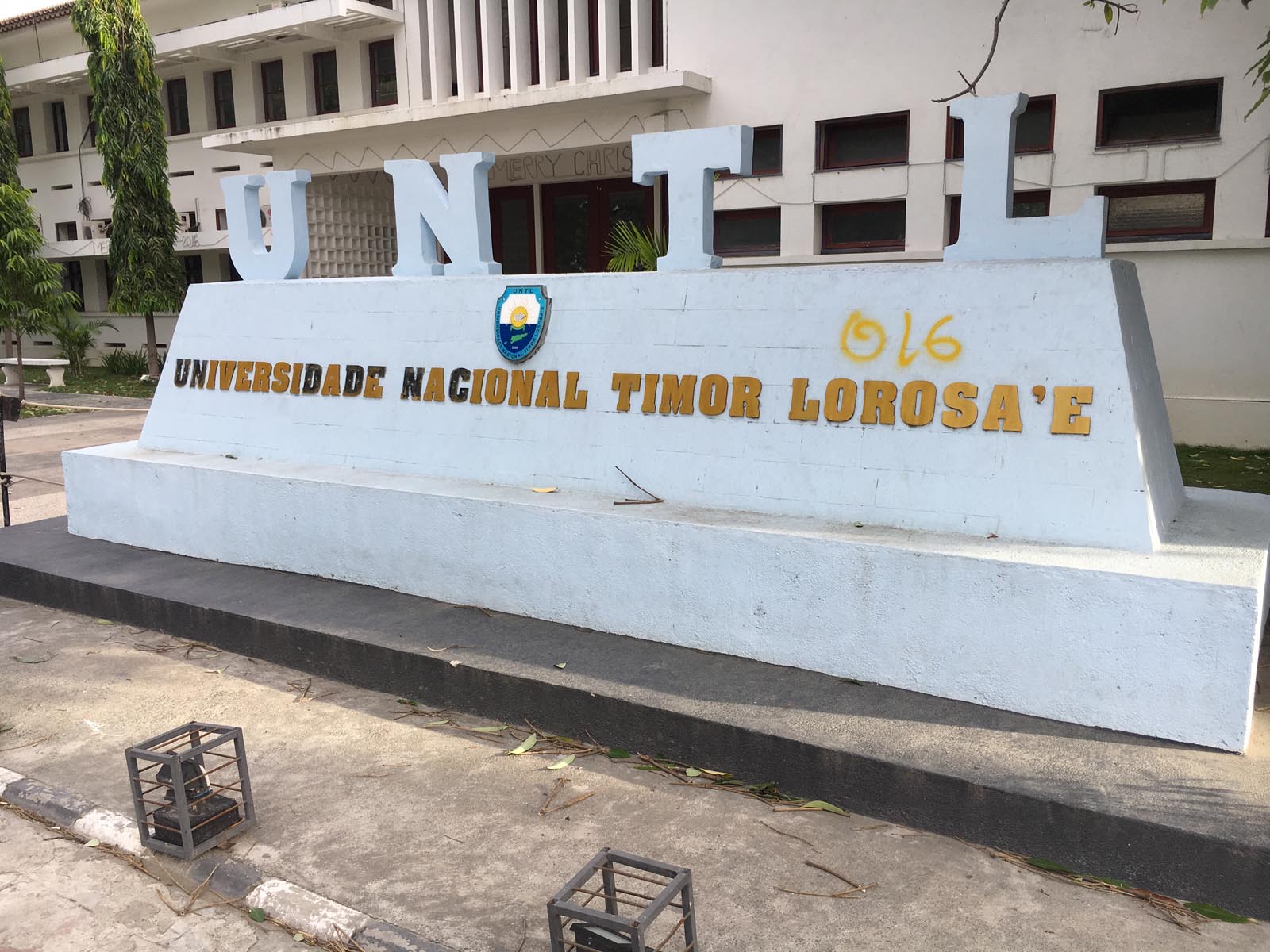 Travel report OMAN - The wealthy sultanate on the Arabian Peninsula