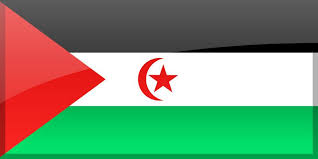 Information from the Foreign Office on her Western Saharan journey:
https://www.auswaertiges-amt.de/de/marokkosicherheit/224080

Western Sahara is a territory in northwest Africa with about 650.000 inhabitants. The area on the Atlantic coast is claimed by 1975 after the withdrawal of the former Spanish colonial power of Morocco. The unofficial country borders Morocco to the north, Algeria to the northeast, Mauritania to the east and south, and the Atlantic Ocean to the west. As a means of payment there is the Moroccan Dirham used, it corresponds to 1, - Euro about 11, - MAD. Almost without exception, the predominantly Muslim population speaks Arabic and consists of Arabs, Berbers and Arab nomads.

The area of ​​Western Sahara consists mainly of gravel and scree deserts or sand dunes. Inland, the landscape rises up to 400 meters, while the highest elevation of the country with about 710 meters to the north is on the Algerian border. There is a desert climate throughout Western Sahara and it rarely rains. In the very barren vegetation live only a few species of birds and various monk seals off the Atlantic coast.

The economy in Western Sahara is very little developed and consists only of the mining of phosphate - one of the largest deposits in the world, the cultivation of date palms and fishing. Wind energy is also generated on the Atlantic coast. There is little tourism in Western Sahara and only occurs on the Atlantic coast near Dakhla. The city's beaches are particularly known for their strong winds and are therefore an insider tip among windsurfers, kite surfers and sailors.

Among the few attractions of Western Sahara are the Assona Mosque in Dakhla, the Grand Mosque in Laayoune, the St. Francis Cathedral in Laayoune, the Center Artisanal Market in Laayoune, the Our Lady of Mount Carmel Church in Dhakla, various sandy beaches and the sailing , Kite and surf areas around the tourist resort Dakhla.

The capital and largest city of Western Sahara is Laayoune with about 240.000 inhabitants in the north of the country.

In July 2016, I toured Dhakla in Western Sahara for two days during my trip to West Africa. The only possibility to fly to Dakhla was from Casablanca with Royal Air Marocc.

Somehow it was a bit scary on arrival. The whole place was so spacious and deserted, during the daytime in the sun was almost no one to see. And then of course this strong wind, the whole air was full of sand and I really had to be careful not to be blown away. Because the city Dhakla is quite boring for a non-surfing, I stood there for hours at a kiosk. The older man behind the counter barely understood me, but somehow we finally got along well. Partly there are people who have just bought a yogurt, was paid with strange brands, which were later glued into a book. It was sometimes really bizarre, as on another planet, but also quite funny to watch.

To this day, the city of Dakhla in Western Sahara has probably been the strangest place I have ever traveled around the world.

For me it went back to Casablanca the next morning and then on to Mauritania. 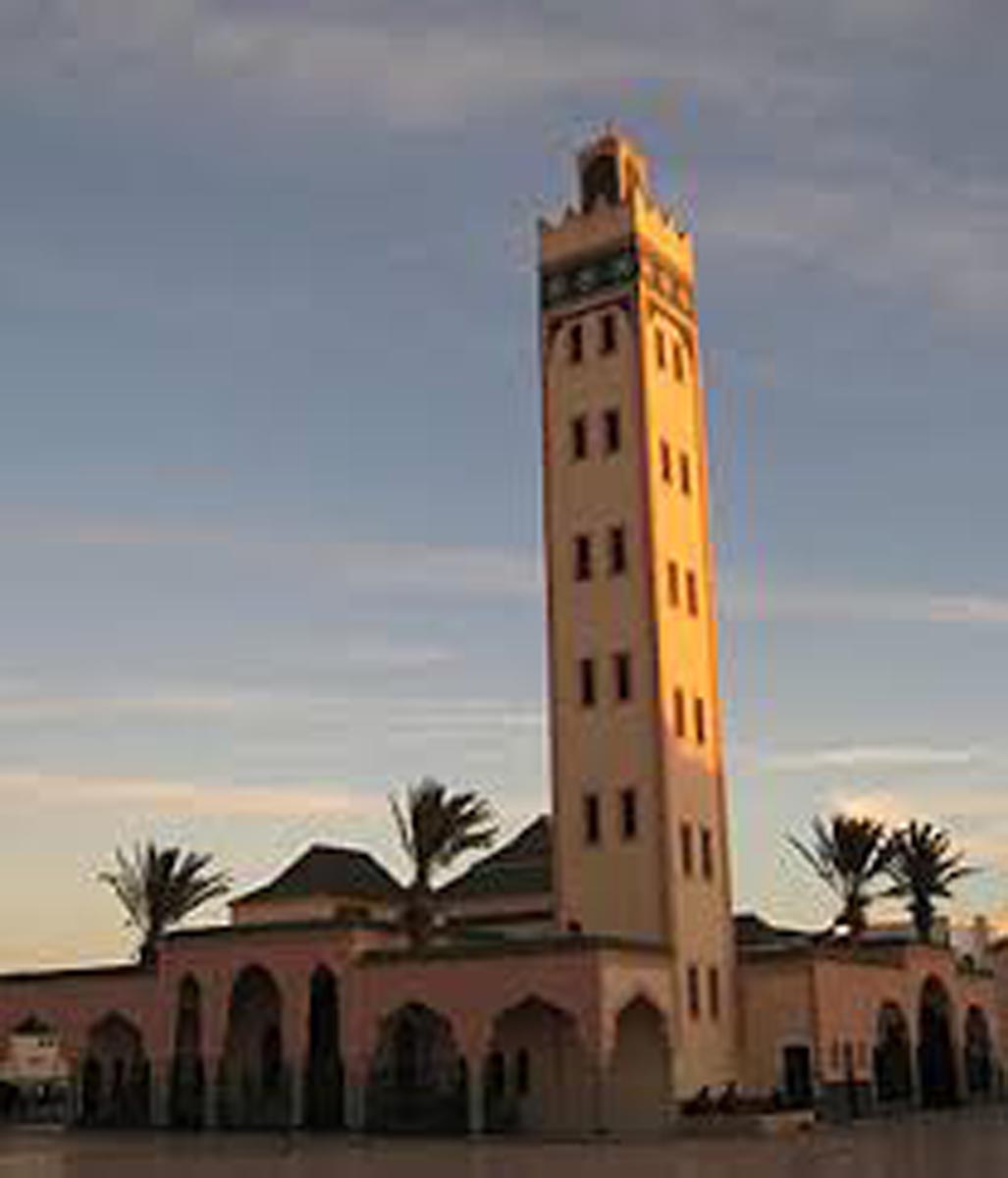 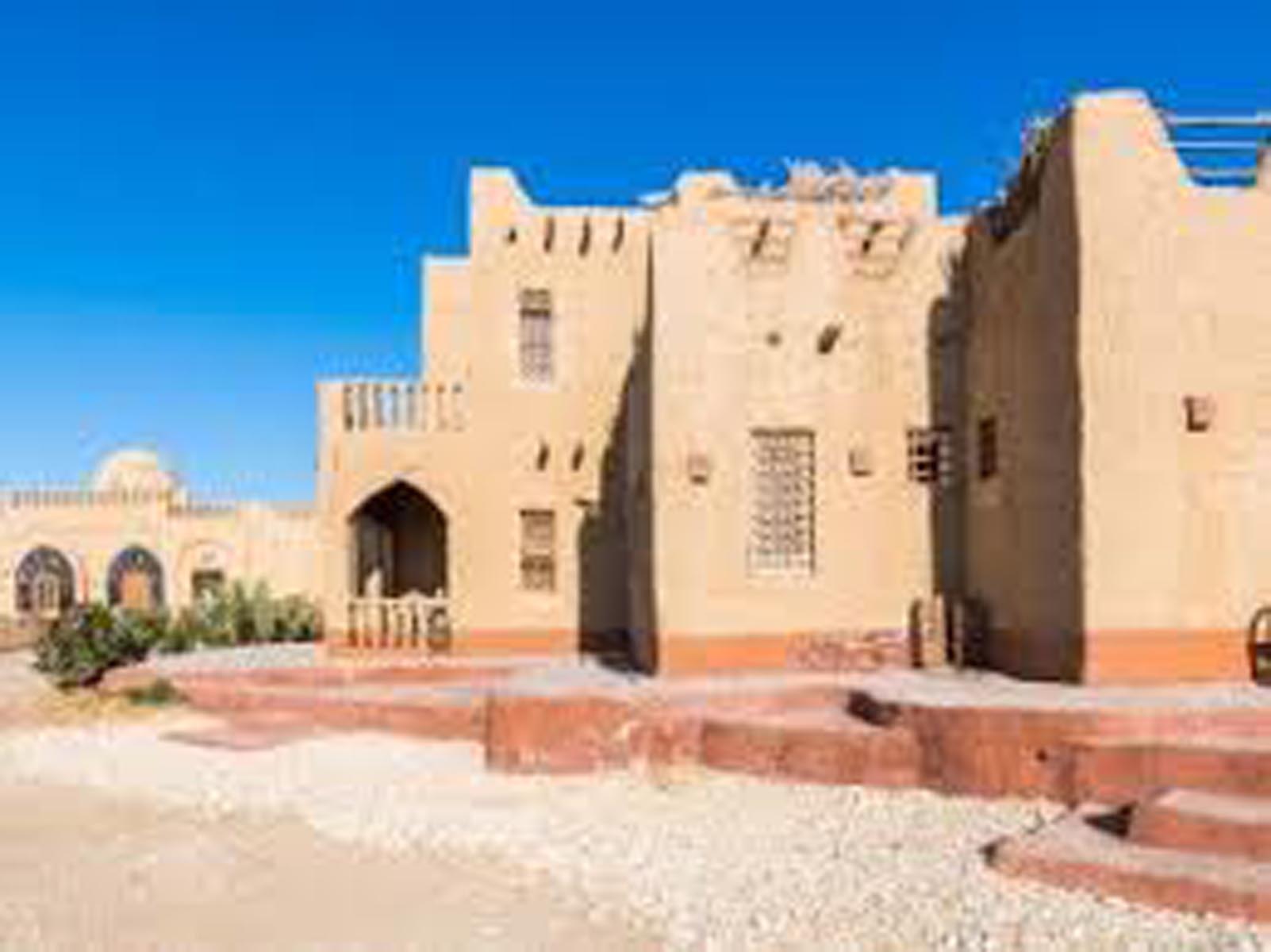 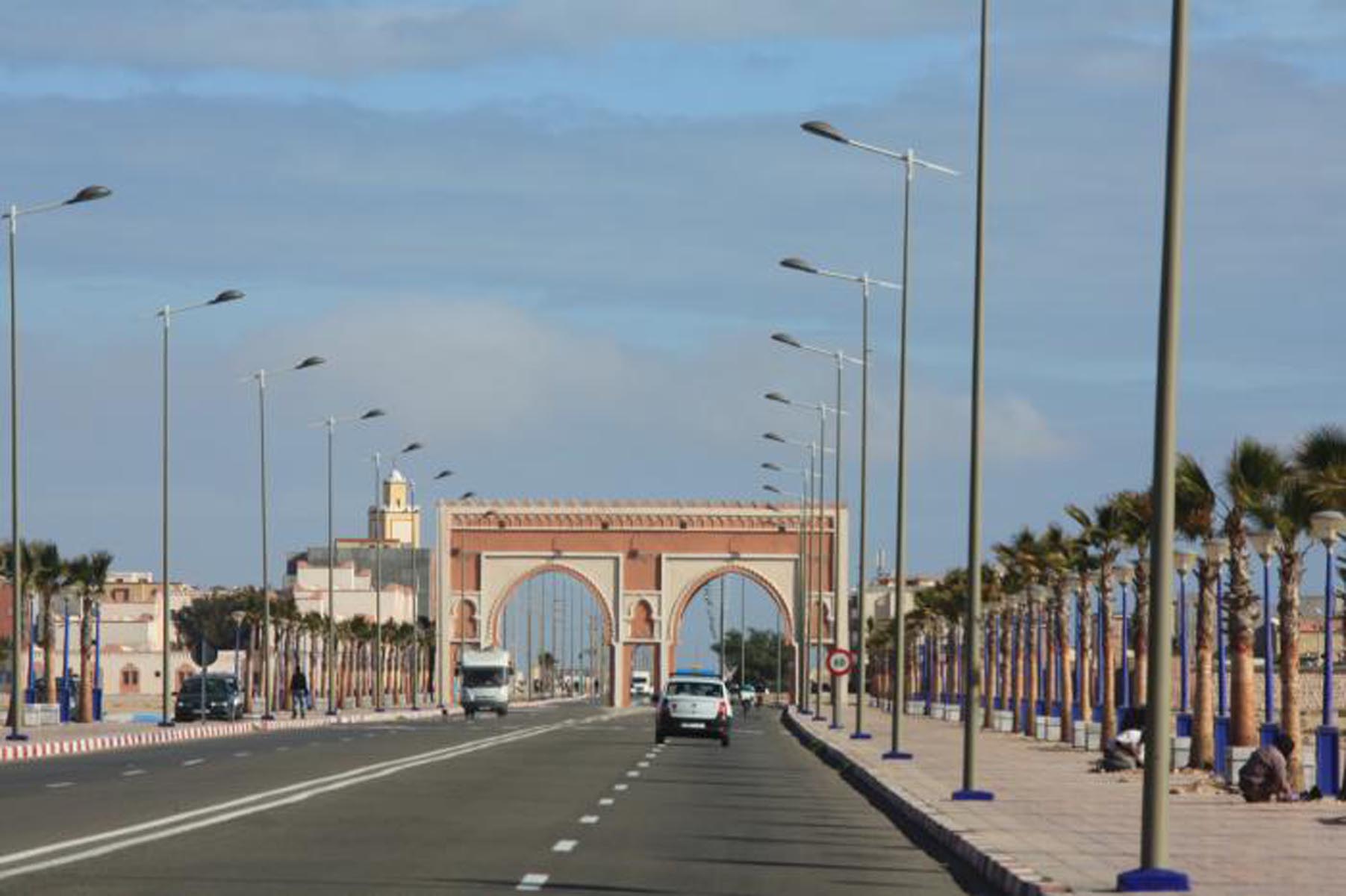 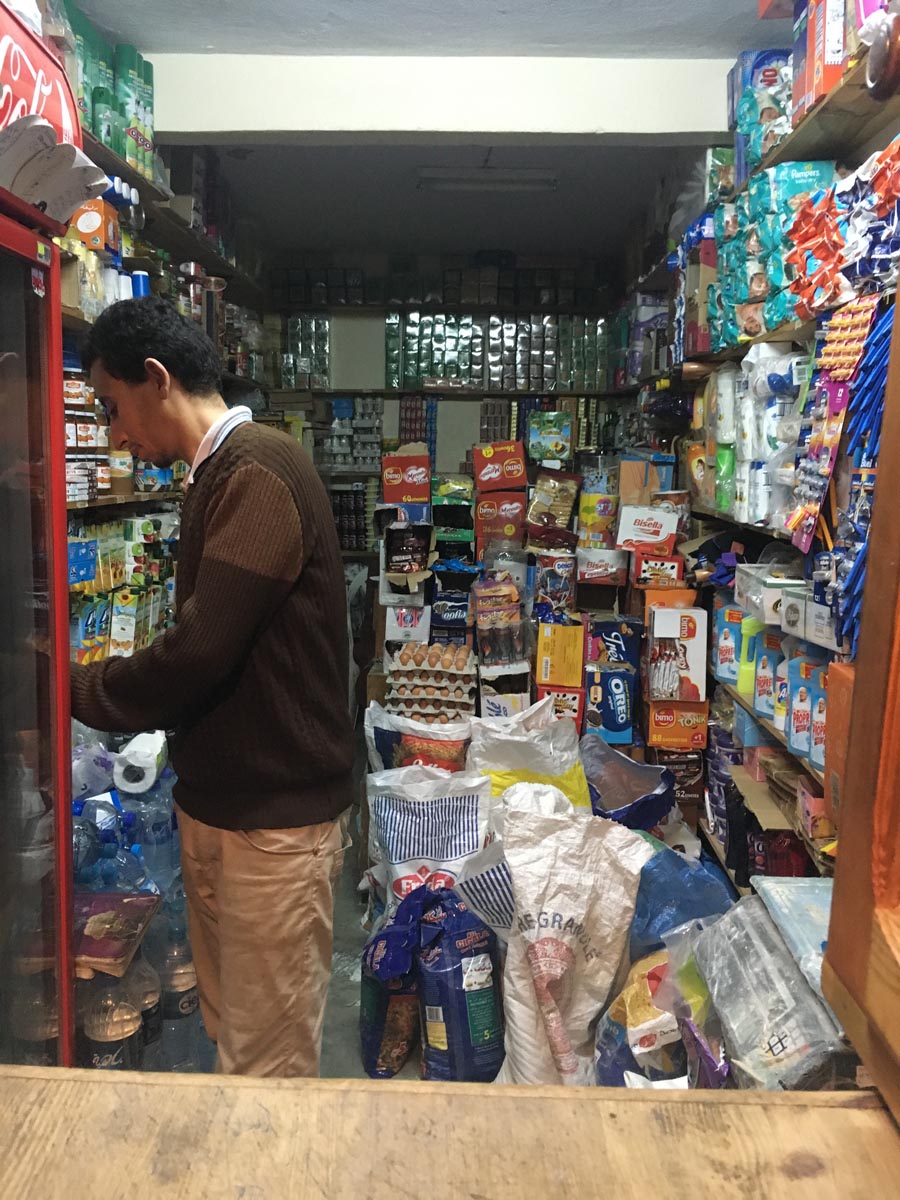 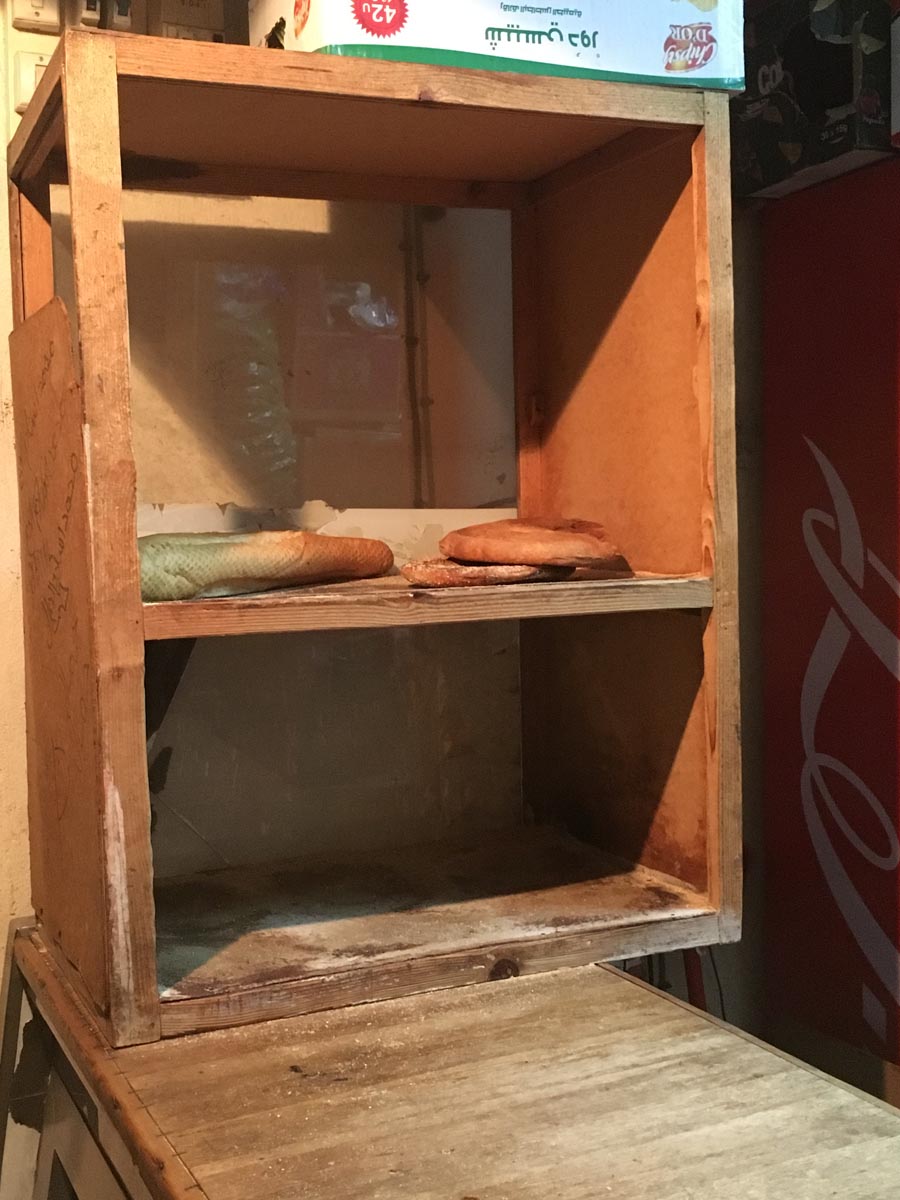 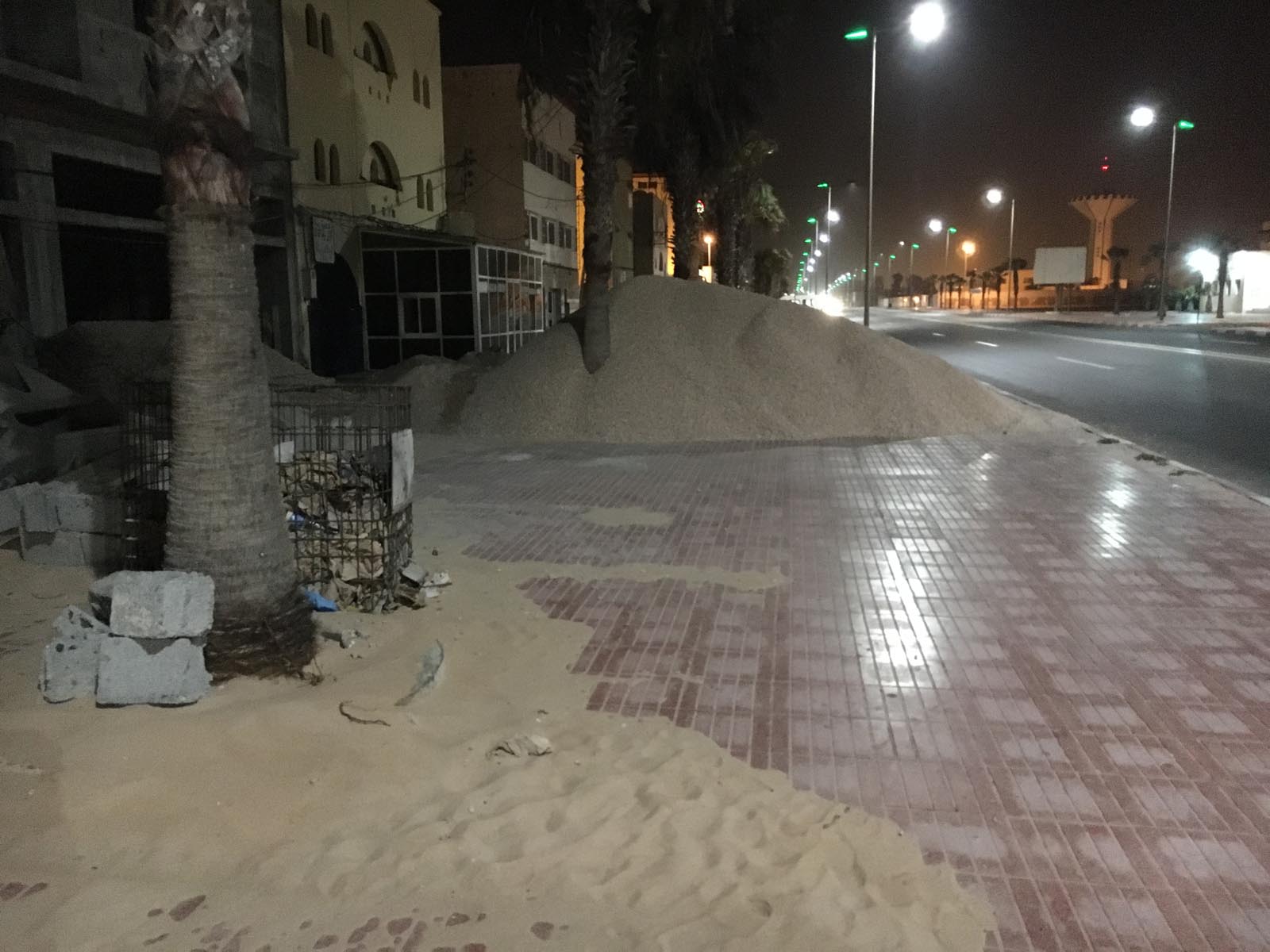 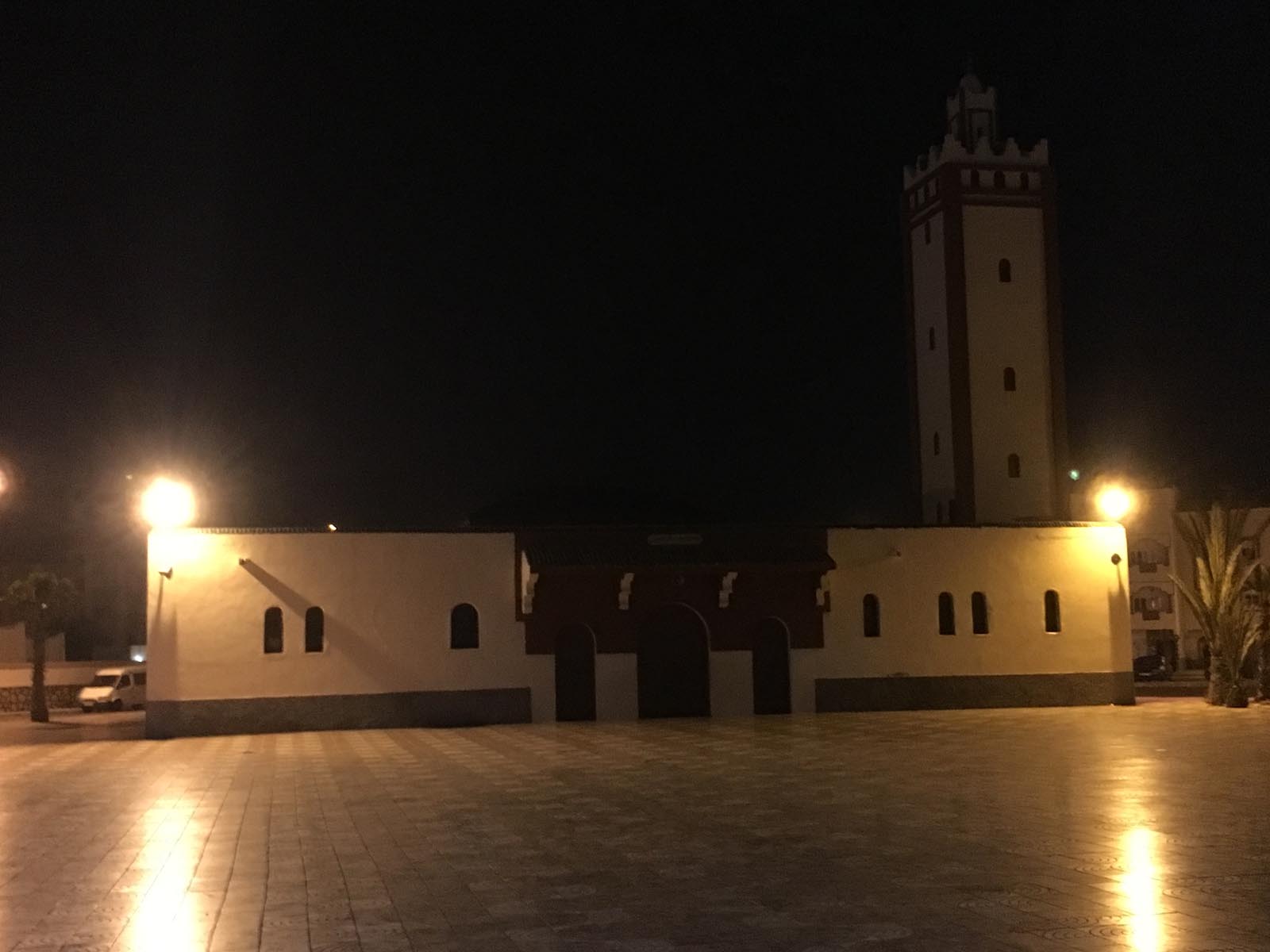 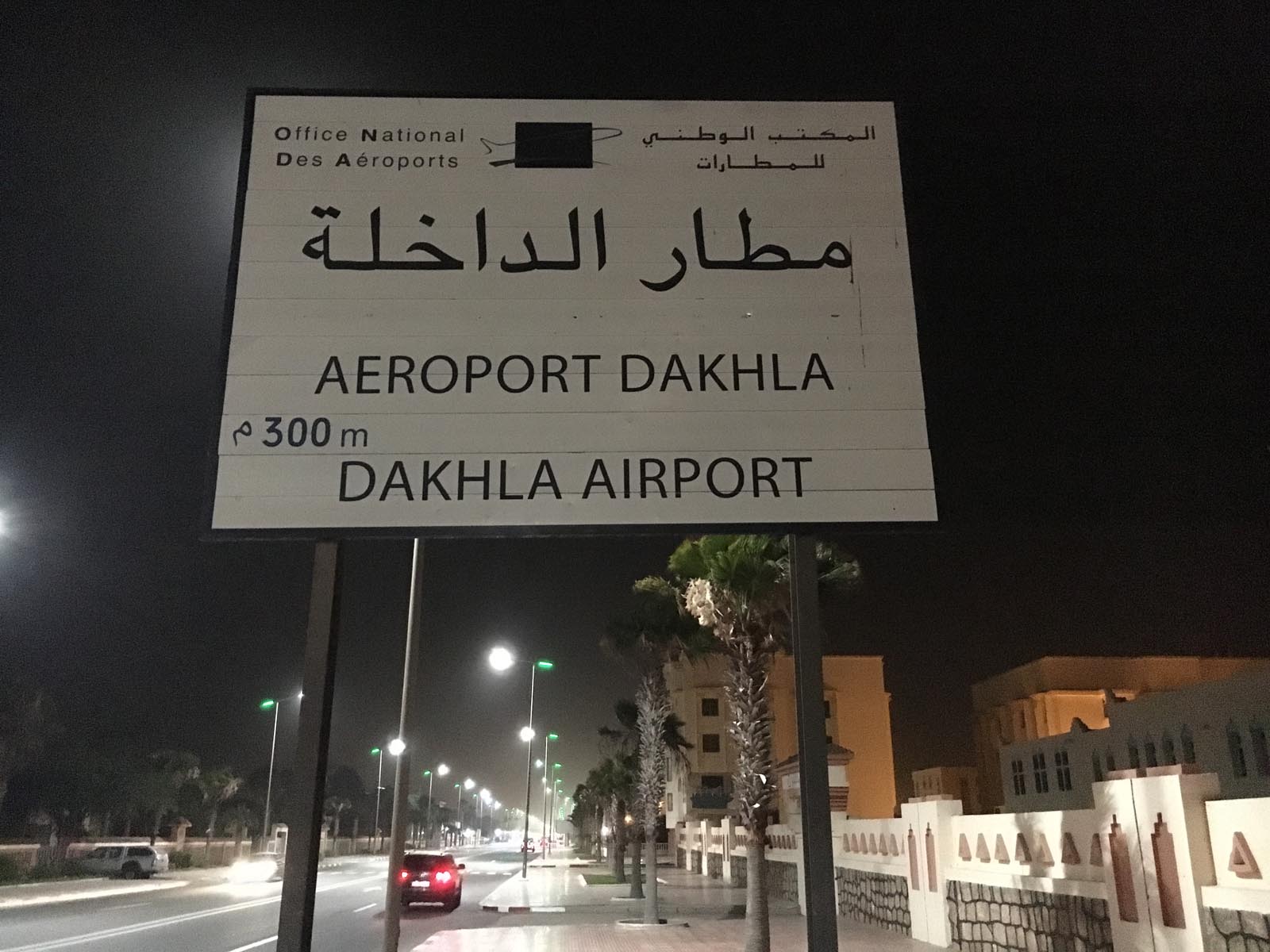 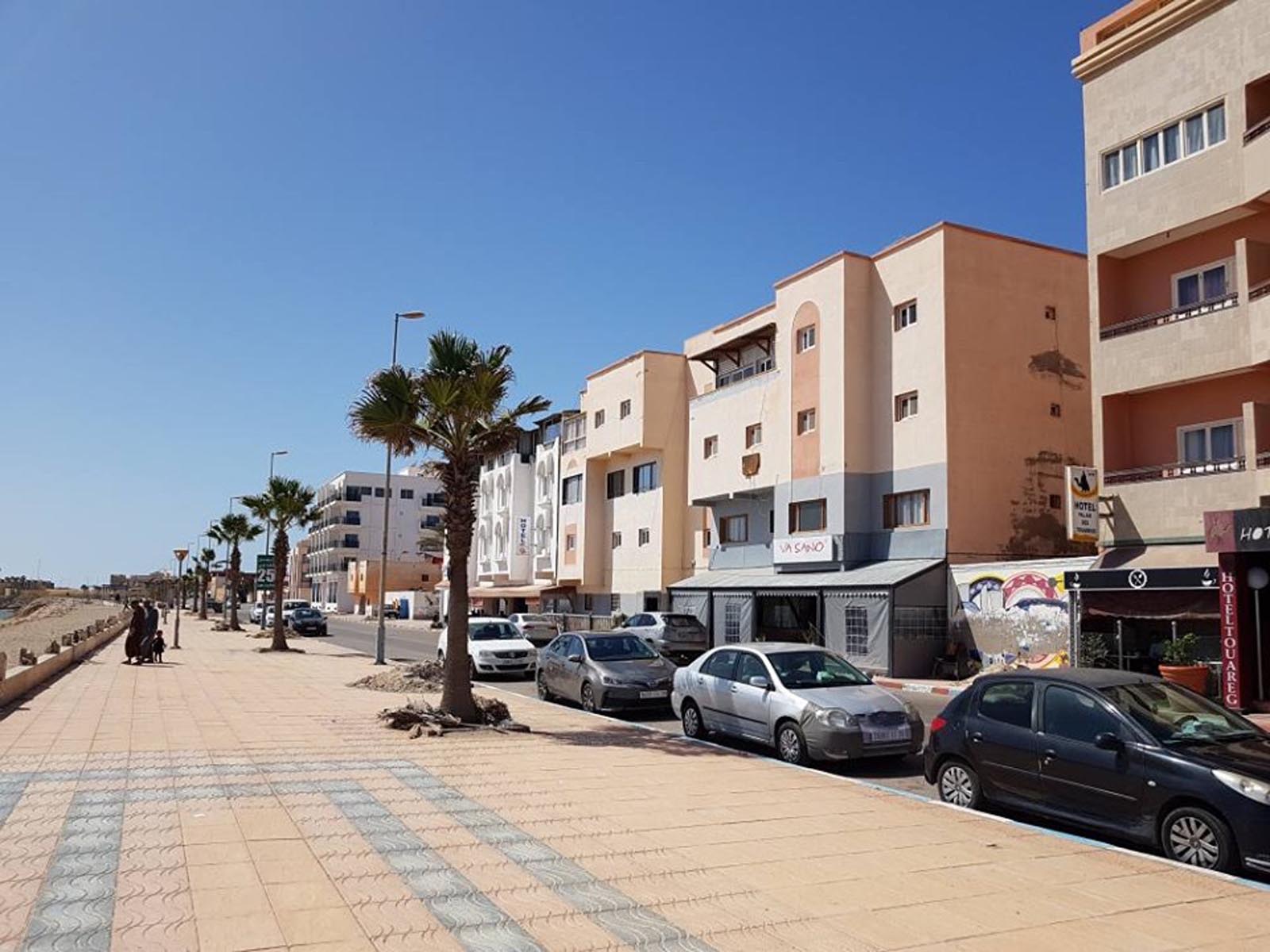