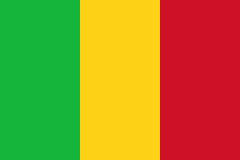 Visa and entry requirements Mali:
Passport required
German nationals need a valid visa to enter Mali, which must be applied for at a Malian diplomatic mission in Germany.
Visa cost: 50, - Euro

Information from the Foreign Office on her painting trip:
https://www.auswaertiges-amt.de/de/malisicherheit/208258

Mali is a landlocked country in Africa with about 19,5 million inhabitants. The country is bordered by Senegal to the west, Guinea to the south, Ivory Coast to the south, Algeria to the north and northeast, Mauritania to the northwest, Niger to the west and Burkina Faso to the southeast. The official language of Mali is French and the national currency is the CFA franc BCEAO, while 1, - Euro corresponds to 655, - XOF.

About 93% of all residents of Mali profess Islam.

Mali's most common form of landscape is the plain. In the north, the country extends deep into the Sahara desert, so most of the population lives in the south of the country. Through Mali flows the most important river in Africa, the Niger, as well as the Senegal river.

In Mali, 135 has mammal species but is much less common in hunters and poachers than in other African countries. Elephants, giraffes, antelopes, manatees, lions, cheetahs, hippos, chimpanzees, monkeys, vervet monkeys, baboons, ostriches, poison snakes, monitor lizards, crocodiles and turtles can be found here.

Mali is a developing country, one of the poorest countries in the world, whose population has one of the highest growth rates in the world and about 72% of all inhabitants live below the poverty line.

The most important economic activity of the state is agriculture, which employs more than two thirds of the working population. The country's most important export is gold, and bananas, peanuts, fertilizers, cotton and live cattle are sold overseas.

Mali is the third largest gold producer in Africa, after South Africa and Ghana. The state is known for its considerable wealth of gold. In addition to gold, the country has other huge reserves of minerals, such as iron ore, bauxite, marble, rock salt, lime, phosphate, oil shale, lead, zinc, manganese and uranium.

The capital and largest city of Mali is Bamako with about two million inhabitants. Bamako is located on the Niger River and is the political and economic center of the country. The city's major attractions include the New Mosque, National Museum, National Library, Bamako Cathedral, Independence Monument, Bamako Grand Mosque, Fruit and Vegetable Market, Central Market, Mali National Park and National Zoo ,

In August 2016 I visited Mali as the last stop on my West Africa tour. Due to a missed flight in Cotonou - Benin, my stay in Bamako was only one day instead of the planned two days. But there was still enough time for an extensive city tour through Mali's capital. Typical African city chaos prevails in Bamako with countless street vendors and market people. A trip over one of the three bridges over the Niger River gives you a very good overview of the size of the city. Otherwise, Bamako doesn't have a lot to offer in terms of buildings worth seeing.

For me it was then at midnight with the Royal Air Maroc via Casablanca back to Berlin. 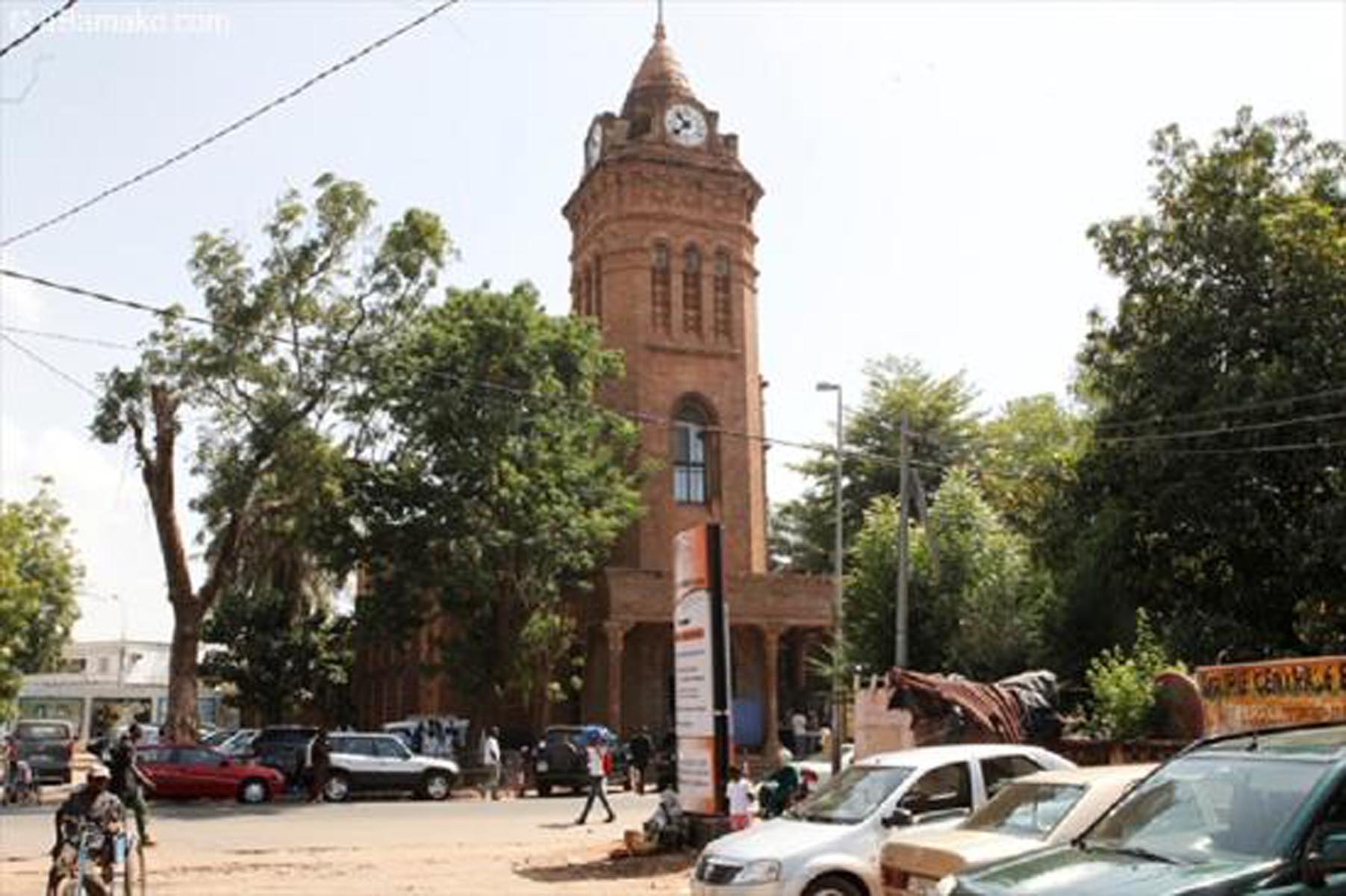 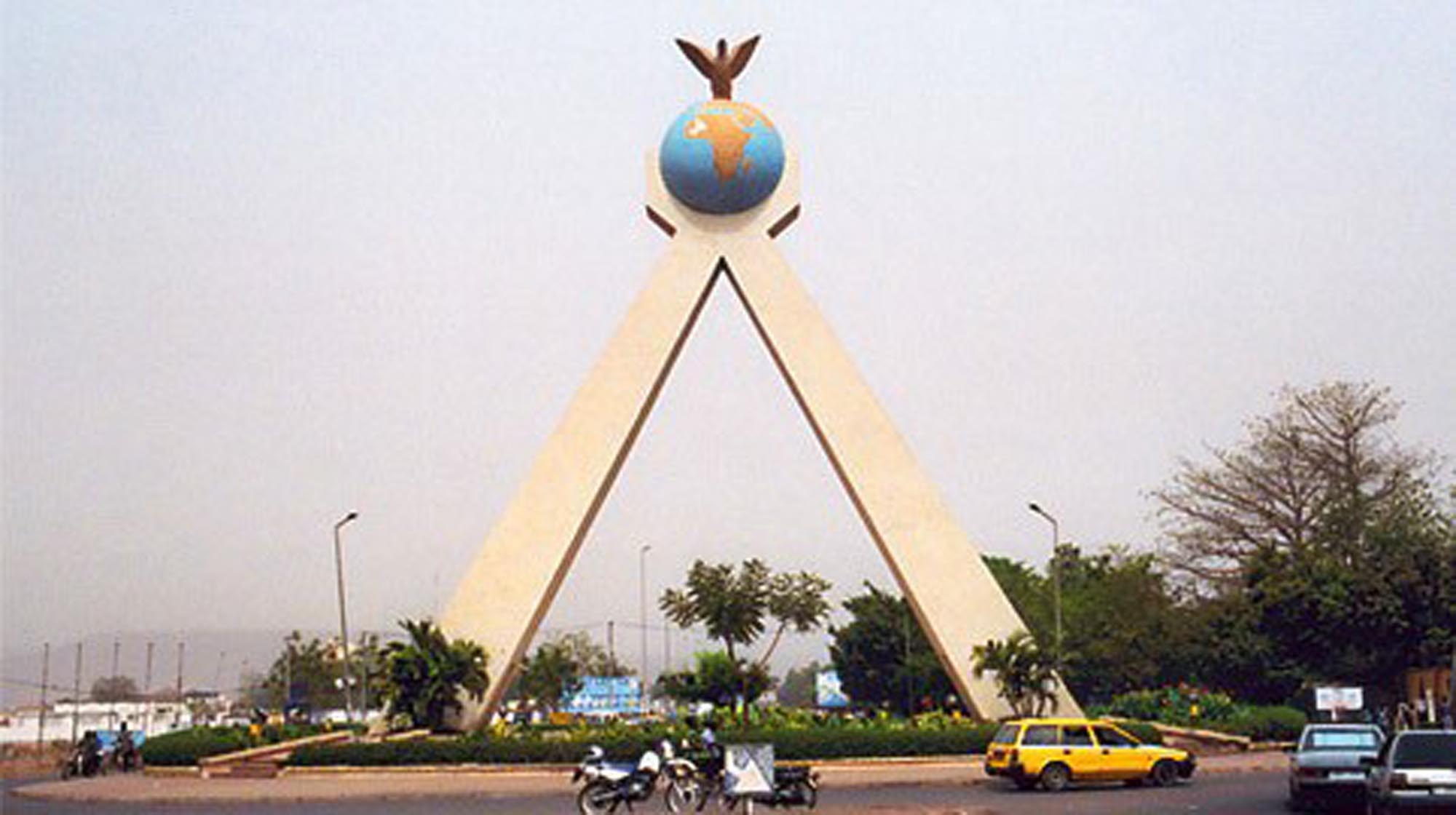 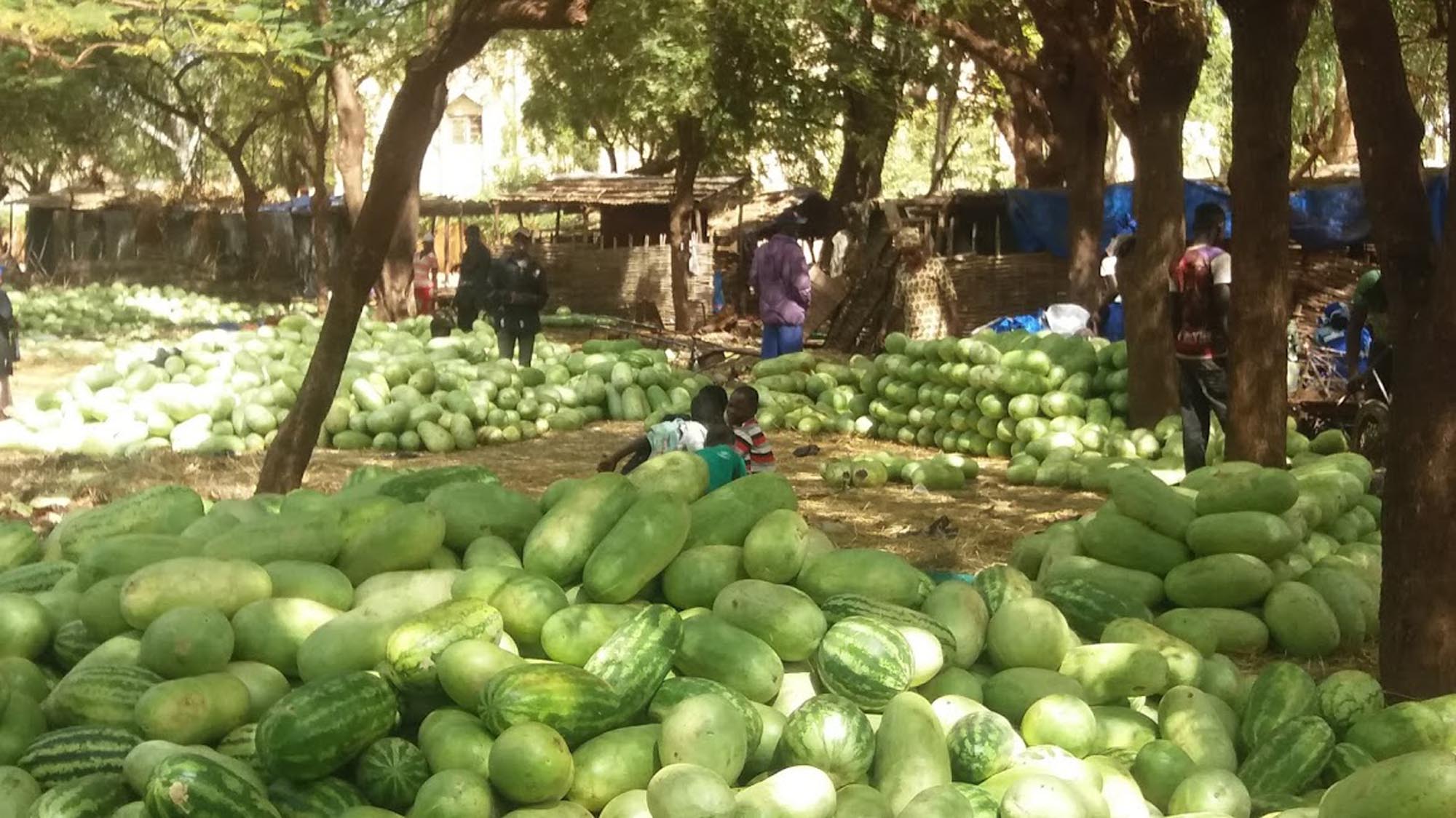 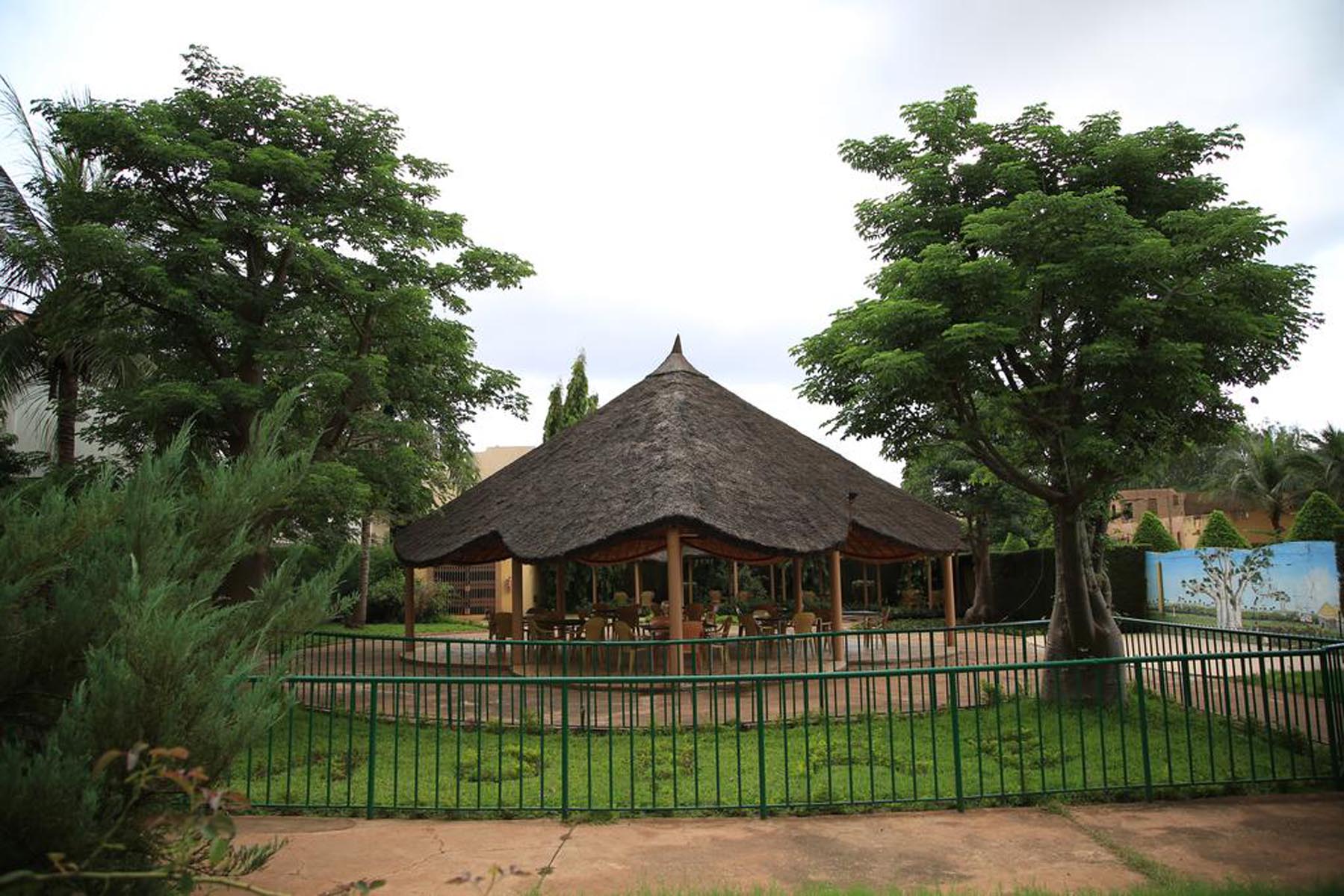 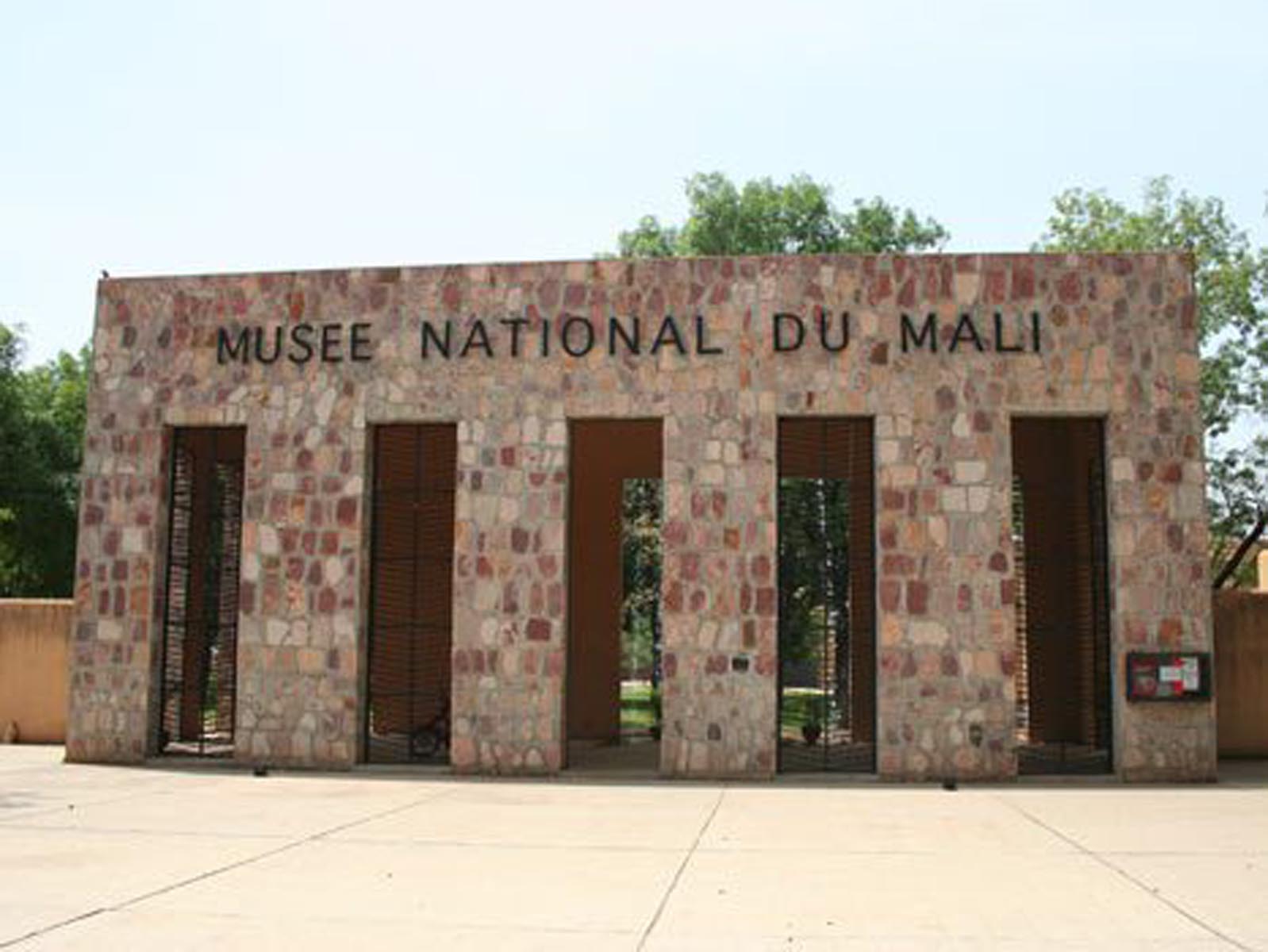 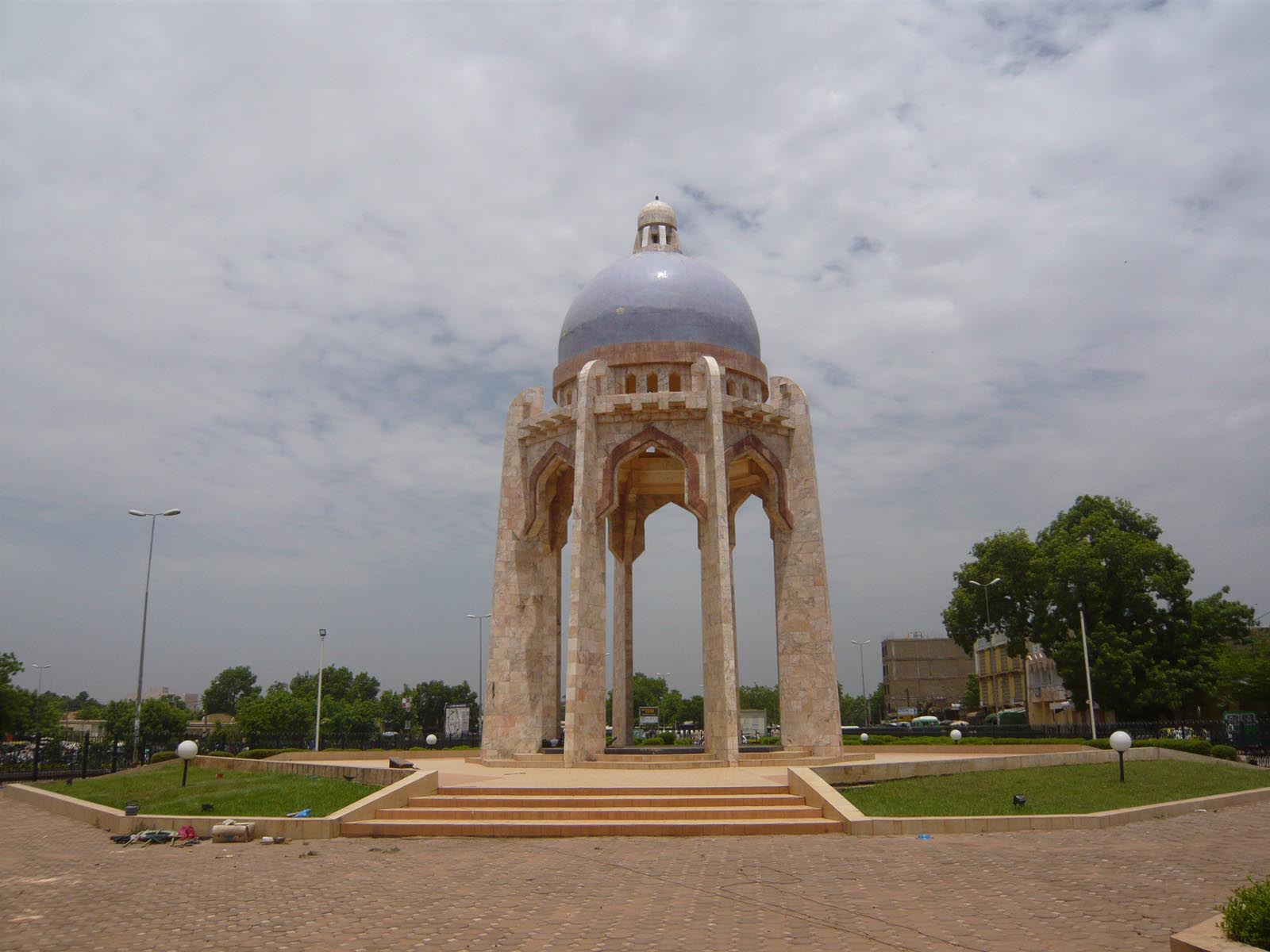 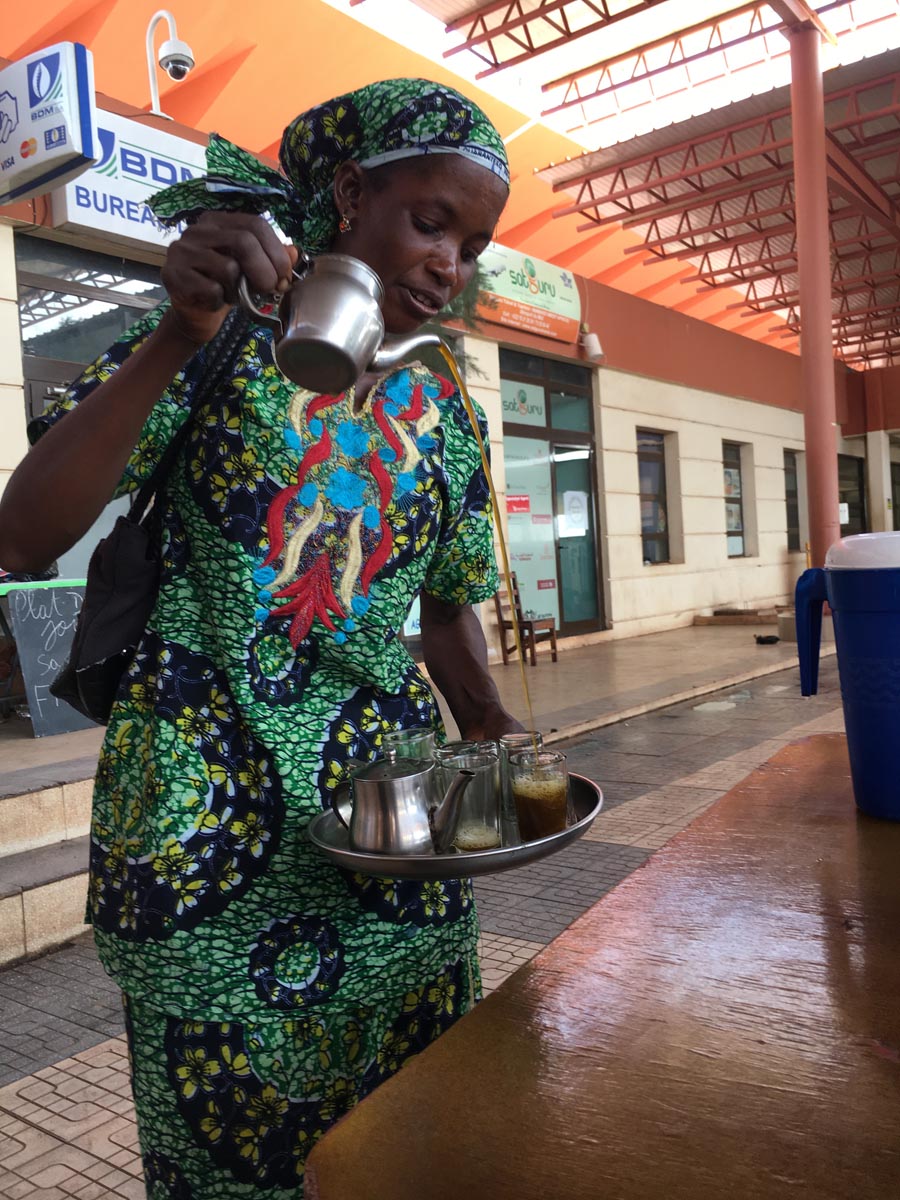 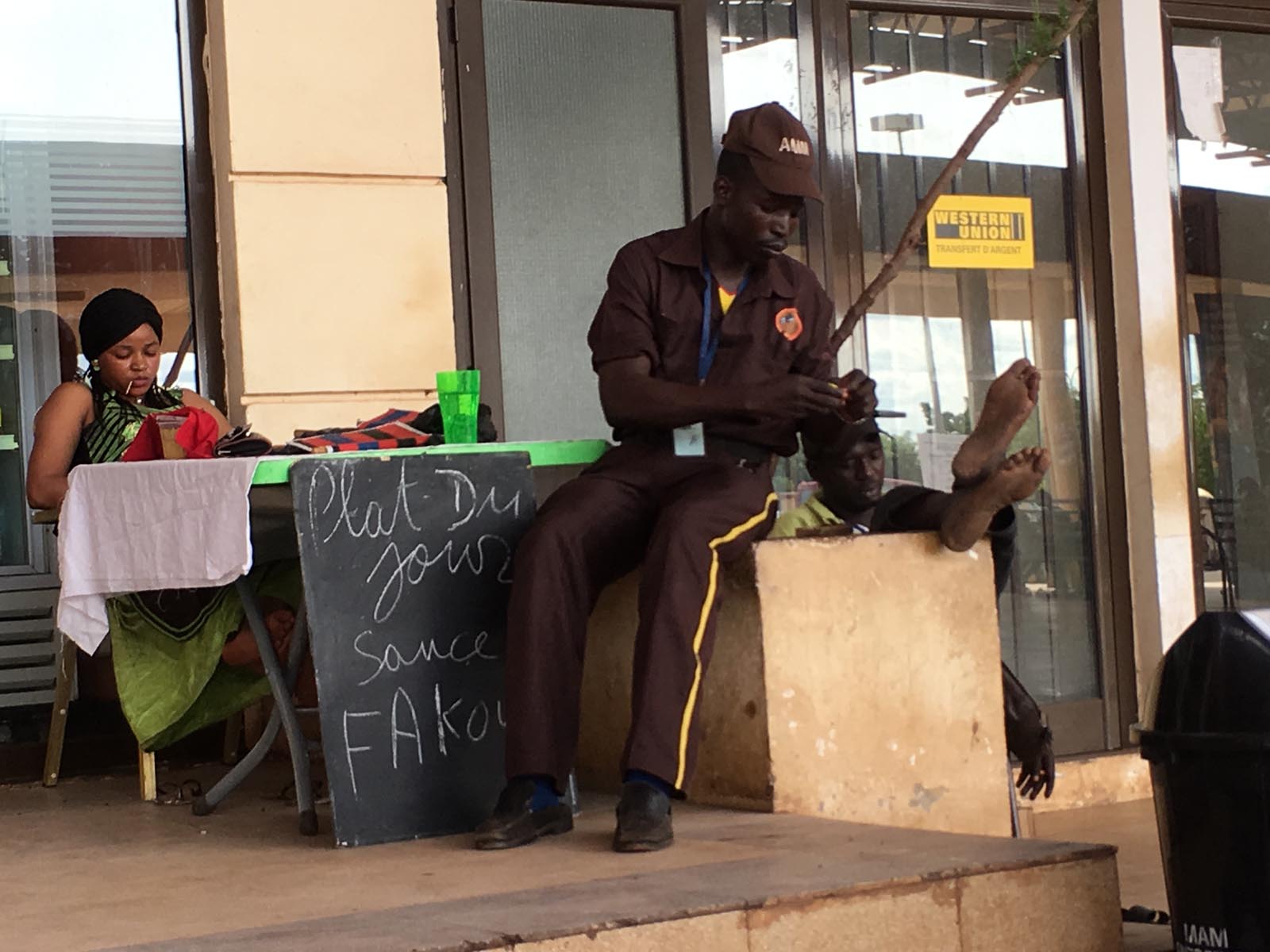 Travel report MOROCCO - North Africa's magic of the Orient as in a fairytale from 1.001 nights