Visa and entry requirements South Sudan:
Passport required
A visa is required to enter South Sudan, the South Sudanese embassy in Berlin is responsible. Since there is no tourism possible in this country, hardly any visas are issued for it. In general, the visa is difficult to get and has some requirements.
Visa cost: 100, - USD

Information from the Foreign Office on her South Sudan trip:
http://www.auswaertiges-amt.de/sid_5EADA074AC6F68FE8684C968F6B9AFD3/DE/Laenderinformationen/00-SiHi/SuedsudanSicherheit.html?nn=332636?nnm=332636

The youngest since 2011 and at the same time 193. UN state is South Sudan. In the north, the African country is bordered by Sudan, to the east by Ethiopia, to the southeast by Kenya, to the south by Uganda, to the southwest by the Democratic Republic of Congo and to the west by the Central African Republic.

In the north, the country is characterized by savannas and dry forests and in the south by tropical rainforest. Therefore, there are high temperatures throughout the year and it rarely rains. The white Nile flows through the region and forms with the river Sudd, depending on the season, one of the largest swamps in the world.

The state speaks Sudanese Arabic and English, while in the future English is the sole official language. Unlike in Sudan, the population of South Sudan is committed to Christianity. The state surface is rich in mineral resources, especially oil, gold, diamonds, silver, copper, zinc and iron ore. The official currency is the South Sudanese Pound.

The capital of South Sudan is Juba with its approximately 550.000 inhabitants. The city is located in the south of the country on the western bank of the Nile. The most famous building in the city is the Juba Bridge over the Nile, the only Nile bridge over a length of 610 kilometers. Apart from a Catholic and an Anglican church, there is not much to admire in the capital.

During my visit to South Sudan in October 2017 I could not do much. There is virtually no tourism in the country, so I limited my trip to one day.

After landing, I made the exit from the plane, as always, some photos of the airport and the environment. Shortly afterwards, however, an airport security officer came and arrested me. It is expressly forbidden in the country to make various photos of airports, state or military installations. The now ten officers around me were all relatively friendly, I should then just after a good 45-minute excitement, delete the previously taken photos.

My second problem was that I was the first tourist in the last five years who managed to enter South Sudan without a visa. The South Sudanese consulate in Berlin had rejected my visa application despite several requests in various phone calls. On the grounds that we do not have tourism, we do not need tourists. Thanks to my many years of experience in Africa, I still managed to get my boarding pass in Djibouti for the flight booked before the visa application. After this further surprise, the officials in South Sudan had unceremoniously taken my passport and reproduced it just before the departure.

It was also noticeable that Juba probably has the worst airport in the world, as I have not experienced before in this form. On a surface with a sandy background around 20 pavilions of 4 times 4 meters were set up. The floor consisted of broken plywood panels randomly placed on hollow blocks. Thus, many holes formed in the underground, which made it very dangerous for the travelers. Actually, this fact was unreasonable, but luckily it had not rained the day before and a new airport was already under construction. Incidentally, I did not see a paved road in the whole area.

If it can not be avoided, you should do without a touristic visit to the country. Avoid visiting the country. 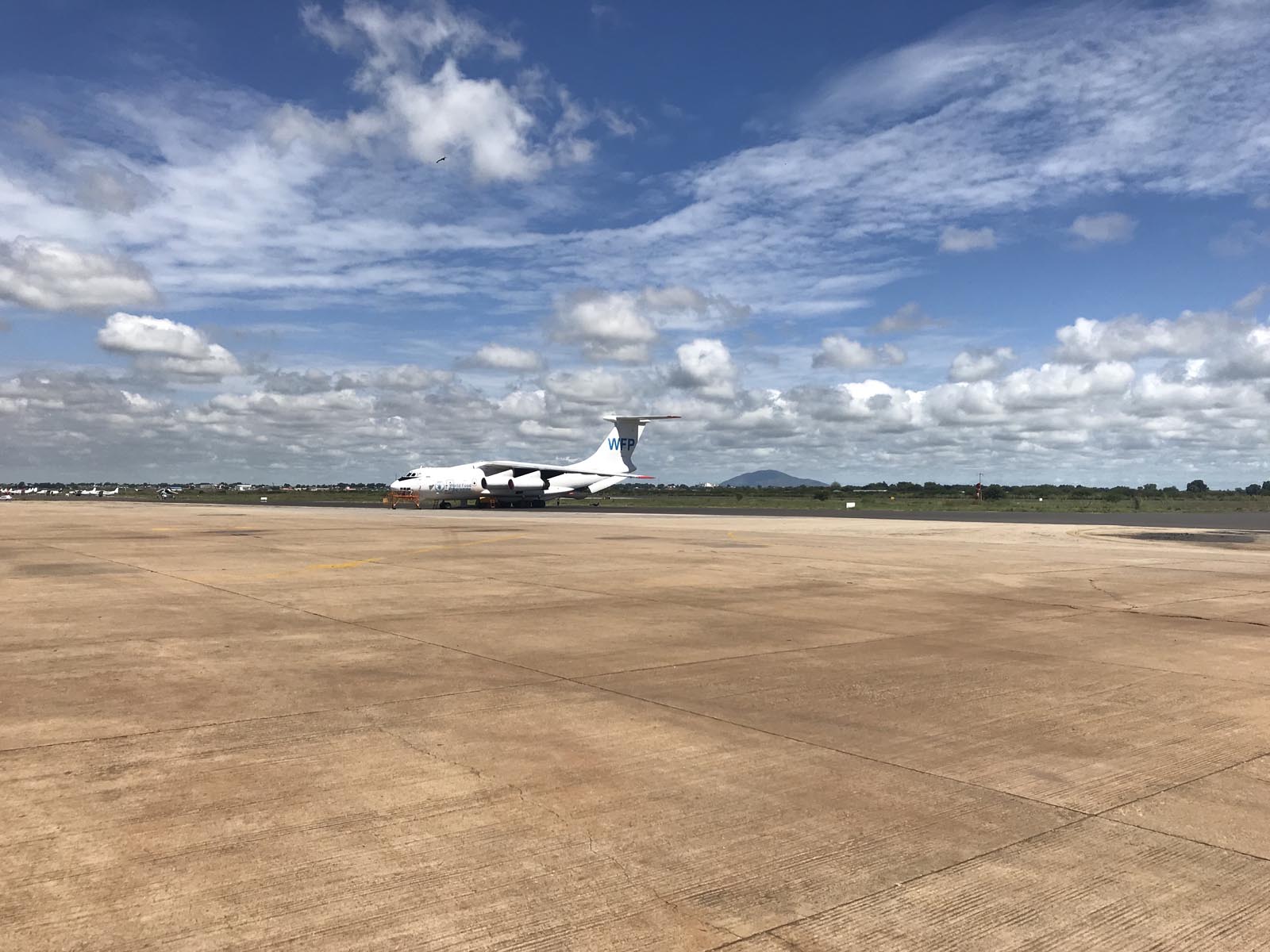 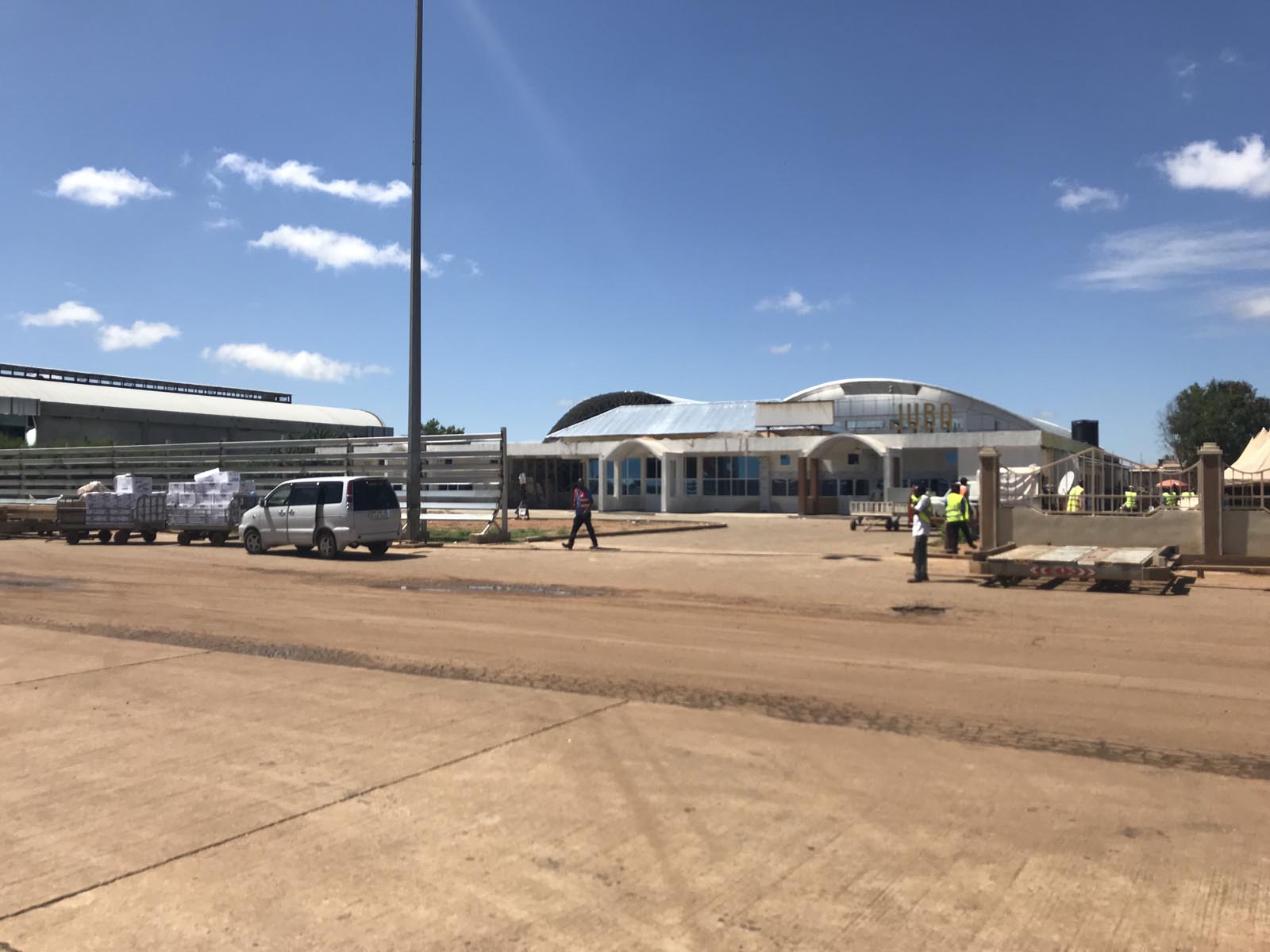 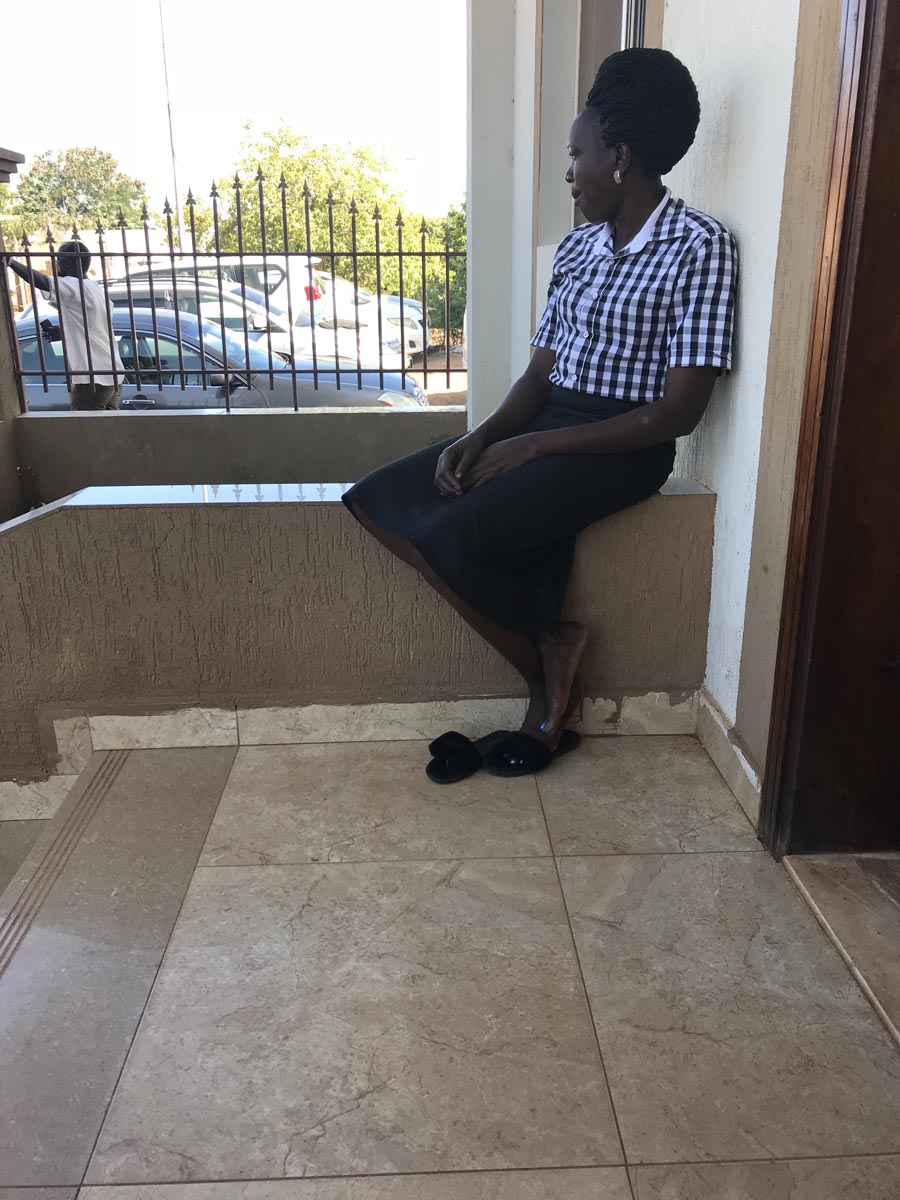 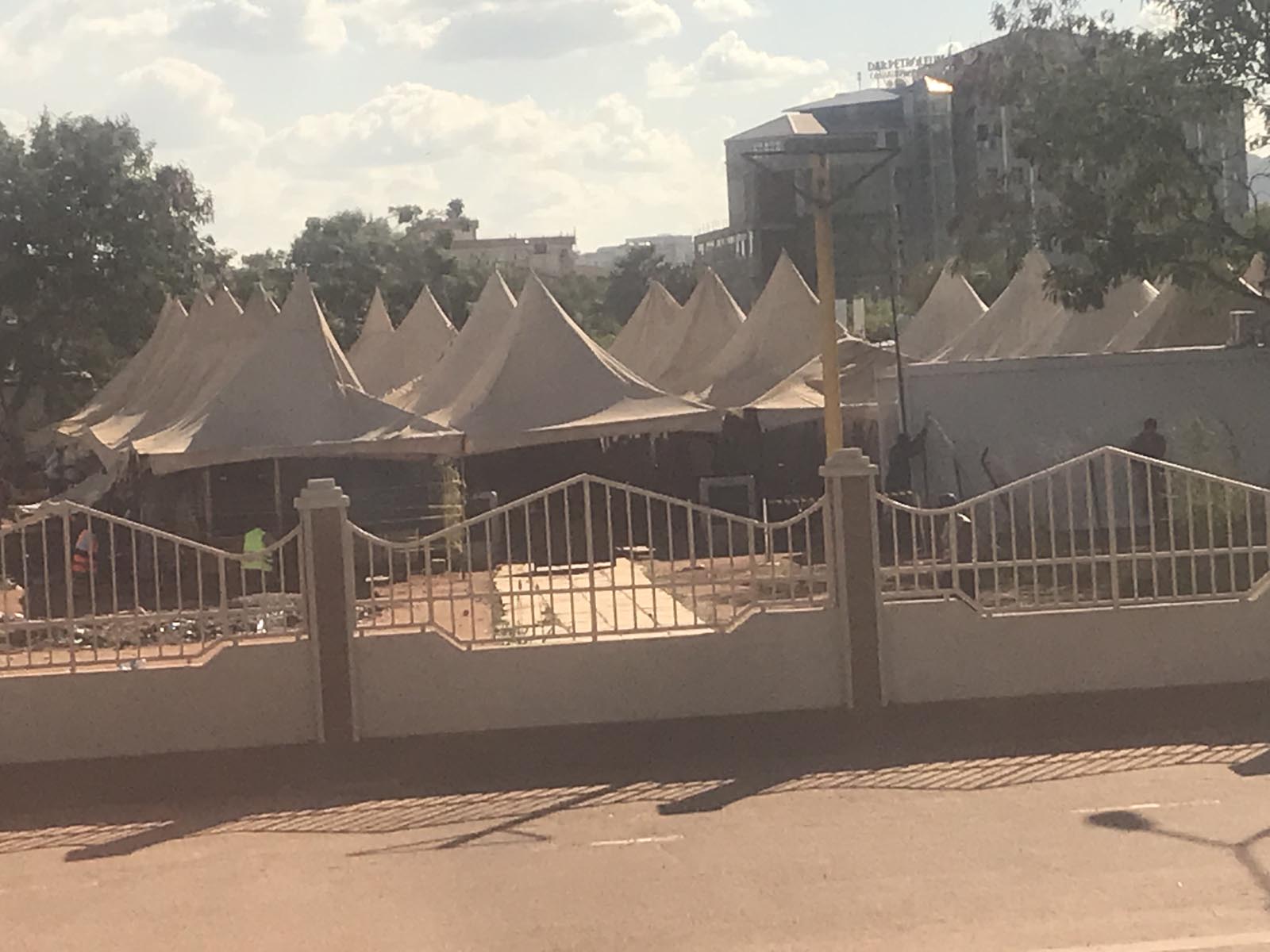 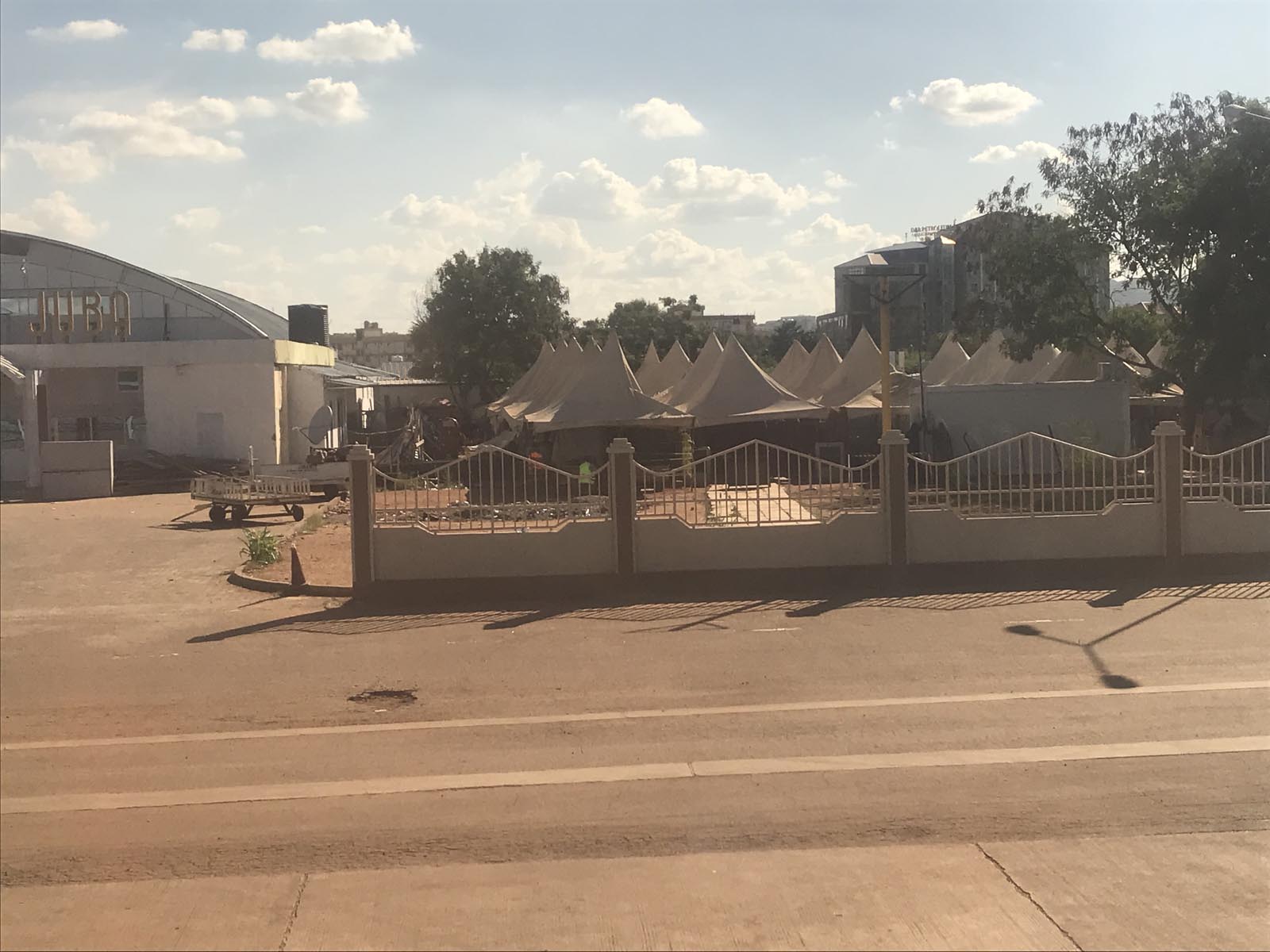 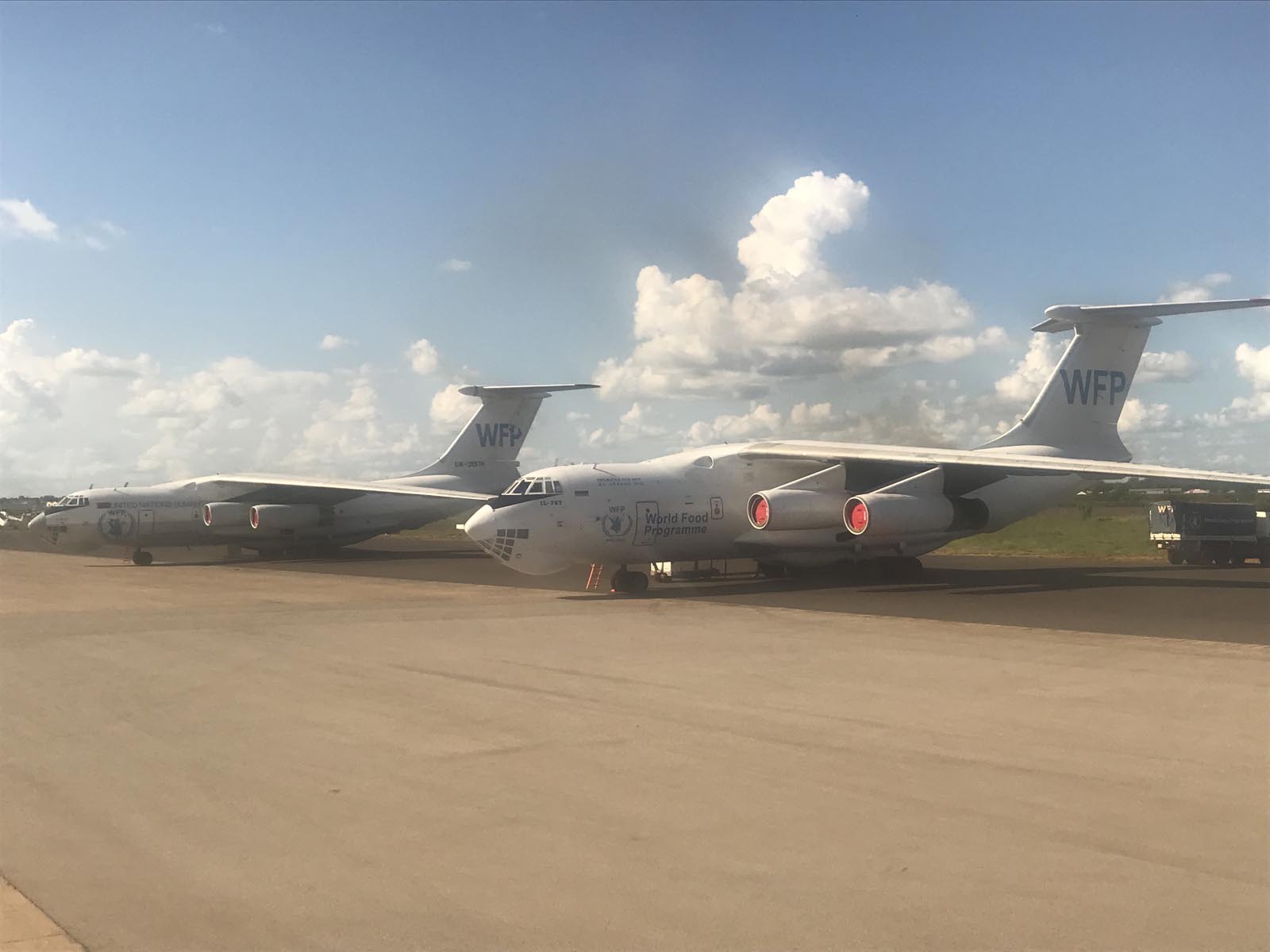 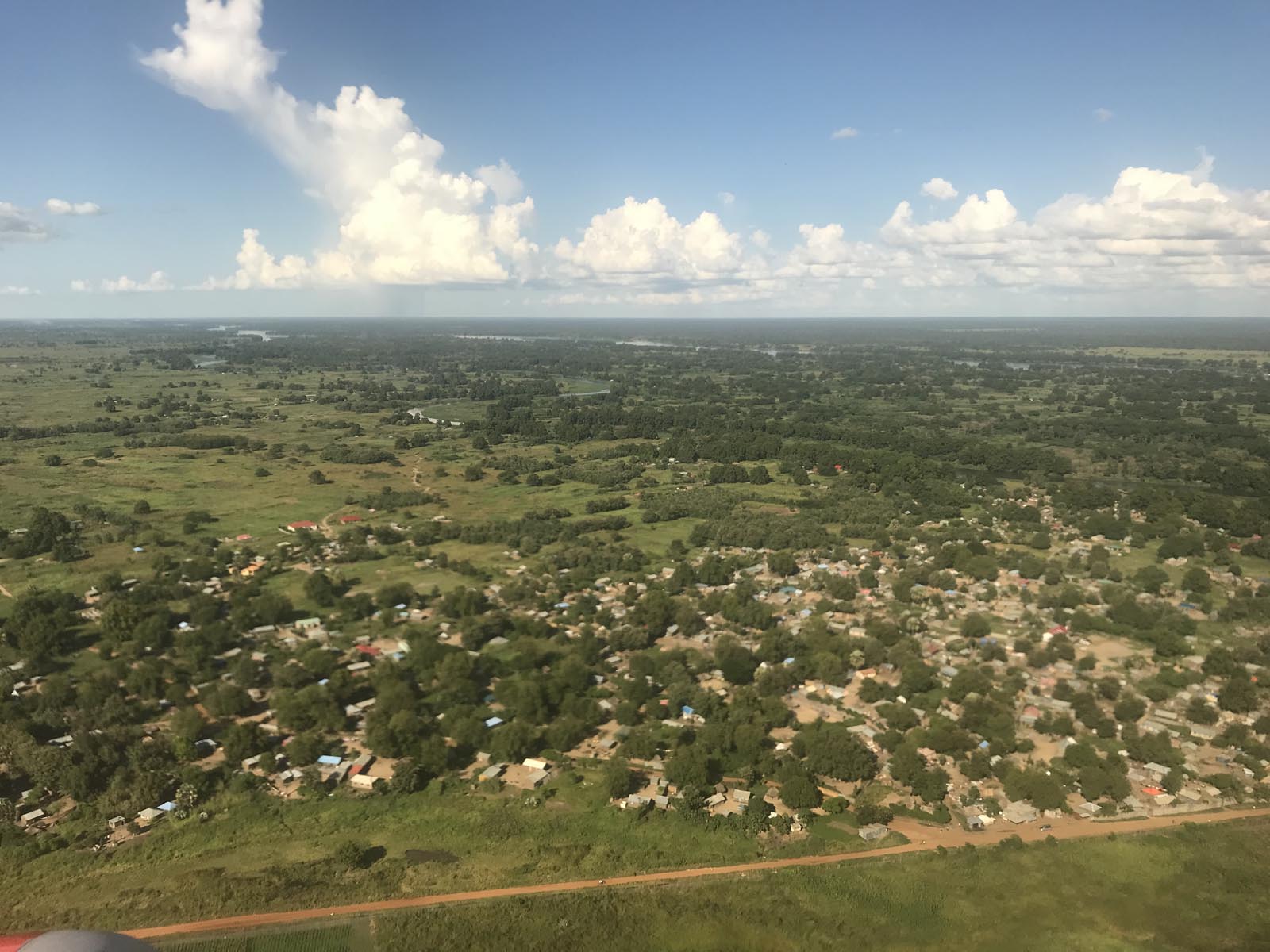 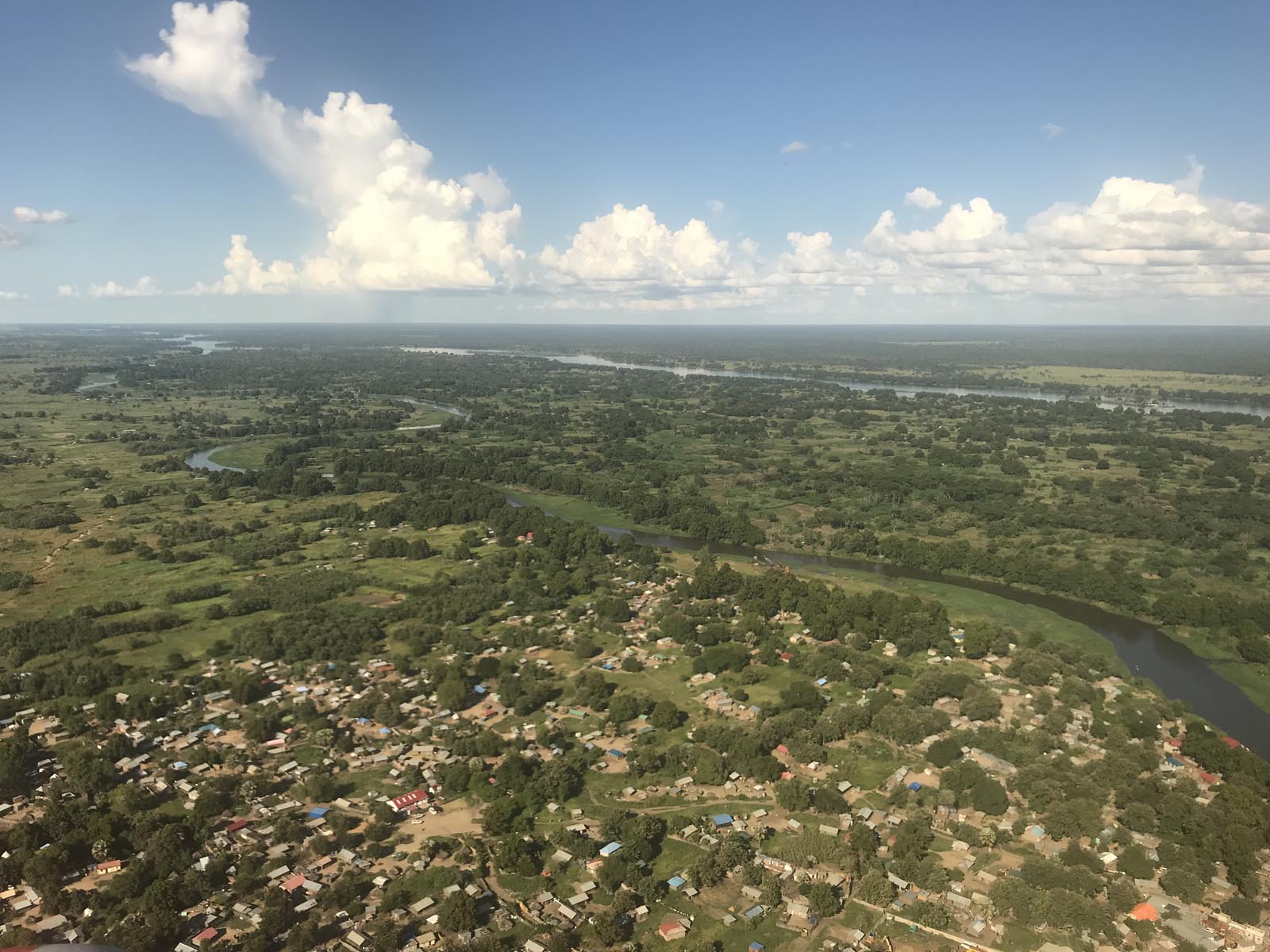 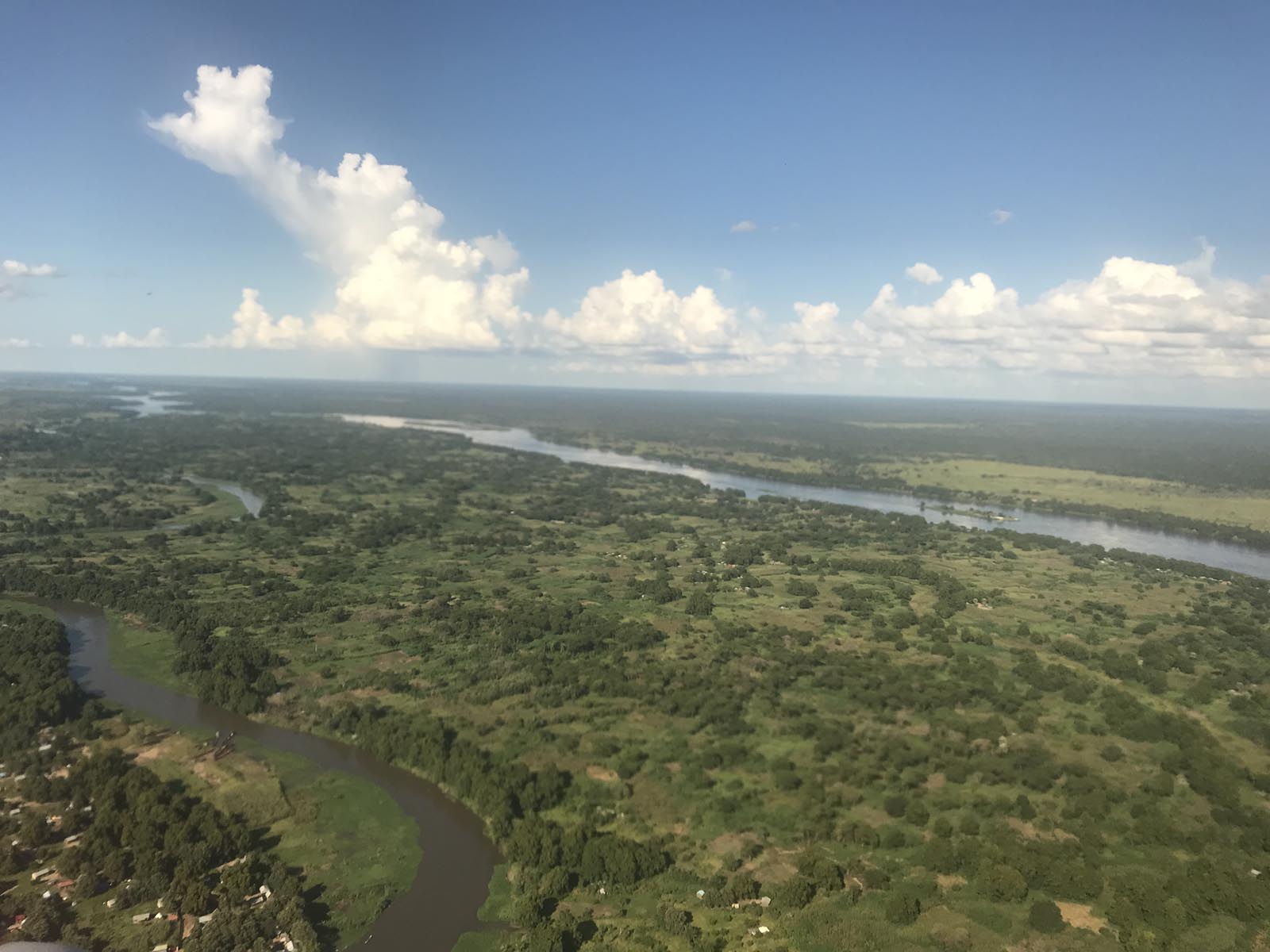 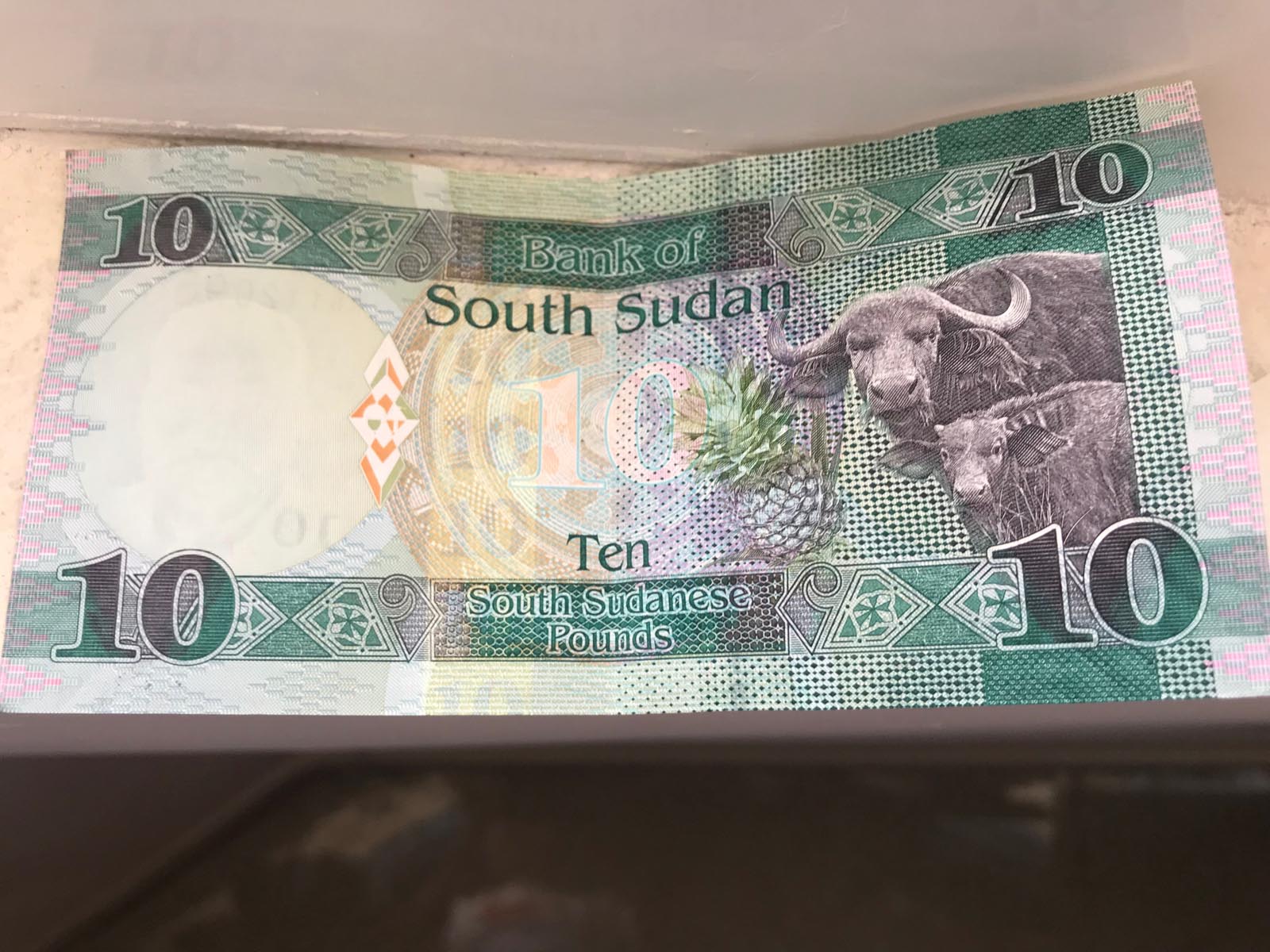 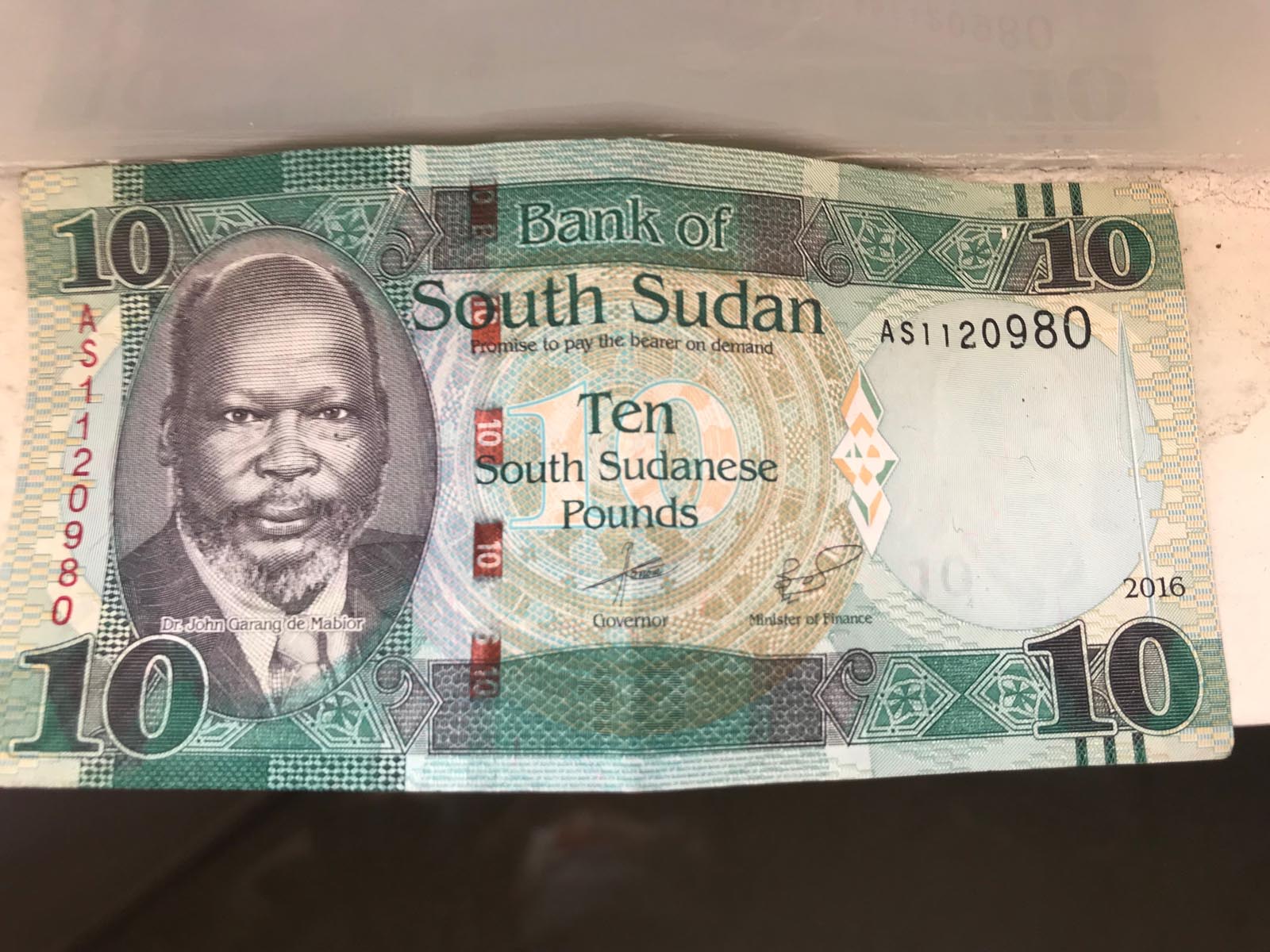