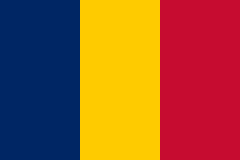 Visa and entry requirements Chad:
Passport required
German nationals need a valid entry visa to enter Chad, which must be applied for at the Chadian embassy in Berlin.
Visa cost: 100, - Euro

Information from the Foreign Office on their Chad journey:
https://www.auswaertiges-amt.de/de/tschadsicherheit/225774

The Republic of Chad is a landlocked country in Central Africa with about 14 million inhabitants. The country is bordered by Libya to the north, Sudan to the east, the Central African Republic to the south, Cameroon to the southwest and Nigeria and Niger to the west. The two official languages ​​of the state are French and Arabic and the national currency is the CFA franc BEAC, where 1, - Euro is 655, - XAF.

The largest cities in the country include N'Djamena, Moundou, Sarh, Abeche, Kelo, Timan, Doba, Bongor and Pala. About 65% of the population profess Muslim faith.

The Sahara desert is located in the north of Chad - it takes up half of the country's area, in the east the dry savannahs of the Sahel stretch as far as Sudan, in the west lies Lake Chad, in the interior the thorny savannas and the dry forests in the south of the country. The highest point in the national territory is the volcanic mountains of the Tibesti with the 3.415 meter high Emi Koussi in the northern part of the country.

Chad, along with Sierra Leone and Somalia, is one of the only three countries in the world where the majority of the entire economy is still farmed. About 88% of the working population is employed in agriculture. The grown products such as cereals, vegetables, rice, peanuts and tobacco are not enough for self-sufficiency. The two main exports of the state are cotton and petroleum, which has only been subsidized for 15 years.

Due to the desert spread to the south and the resulting higher crop losses, Chad relies heavily on international aid. Due to the widespread corruption, however, considerable parts of the investment funds are seeping away.

The capital and largest city in Chad, is N'Djamena with about 1,4 million inhabitants. N'Djamena is located at the confluence of the rivers Schari and Logone.

Among the few attractions of the capital are the old town, the bridge to Kousseri, the National Museum, the Grand Mosque N'Djamena, the Avenue Charles de Gaulle, the N'Djamena Cathedral and the new airport.

In August 2017, I toured Chad for two days during my trip to Central Africa. Although the embassy in Berlin had refused my Chad visa due to a lack of invitation, I still flew away with my already booked flight. Actually I would not have been allowed to issue a boarding pass in Cameroon, but with some tricks I managed to pass all other passport and visa checks later.

Of course, once I arrived in N'Djamena, I was first taken into custody. After all, in the last ten years I was only the second tourist to successfully enter the country without a visa. But after the security service had taken away my passport, actually all employees were very surprised and quite friendly to me. First I told everyone my story about the visa refusal in Berlin, after that Felix took care of ASKY airlines especially around me. At the end of the approximately two-hour discussions, he got me a day visa, a hotel and a driver who even picked me up from the airport.

The relatively few hours I was allowed to spend in the capital and in the country overnight surprised me anyway. On the 20-minute drive to the hotel everything was very clean and quite modern, from so much poverty was nothing to see. Much like my hotel was firmly in Chinese hands, the room was mediocre, the food and beer were good and the internet was outstanding.

The next morning the hotel driver took me back to the airport. There I met Felix again to collect my passport together from the airport manager sleeping in his airport office. Still unwashed, in underpants and with a free upper body he wished me a pleasant onward journey.

At the end I had in N'Djamena an eventful stay and met many nice people. Special thanks again to Felix from ASKY Airlines for all their efforts and to the super friendly airport security chief. 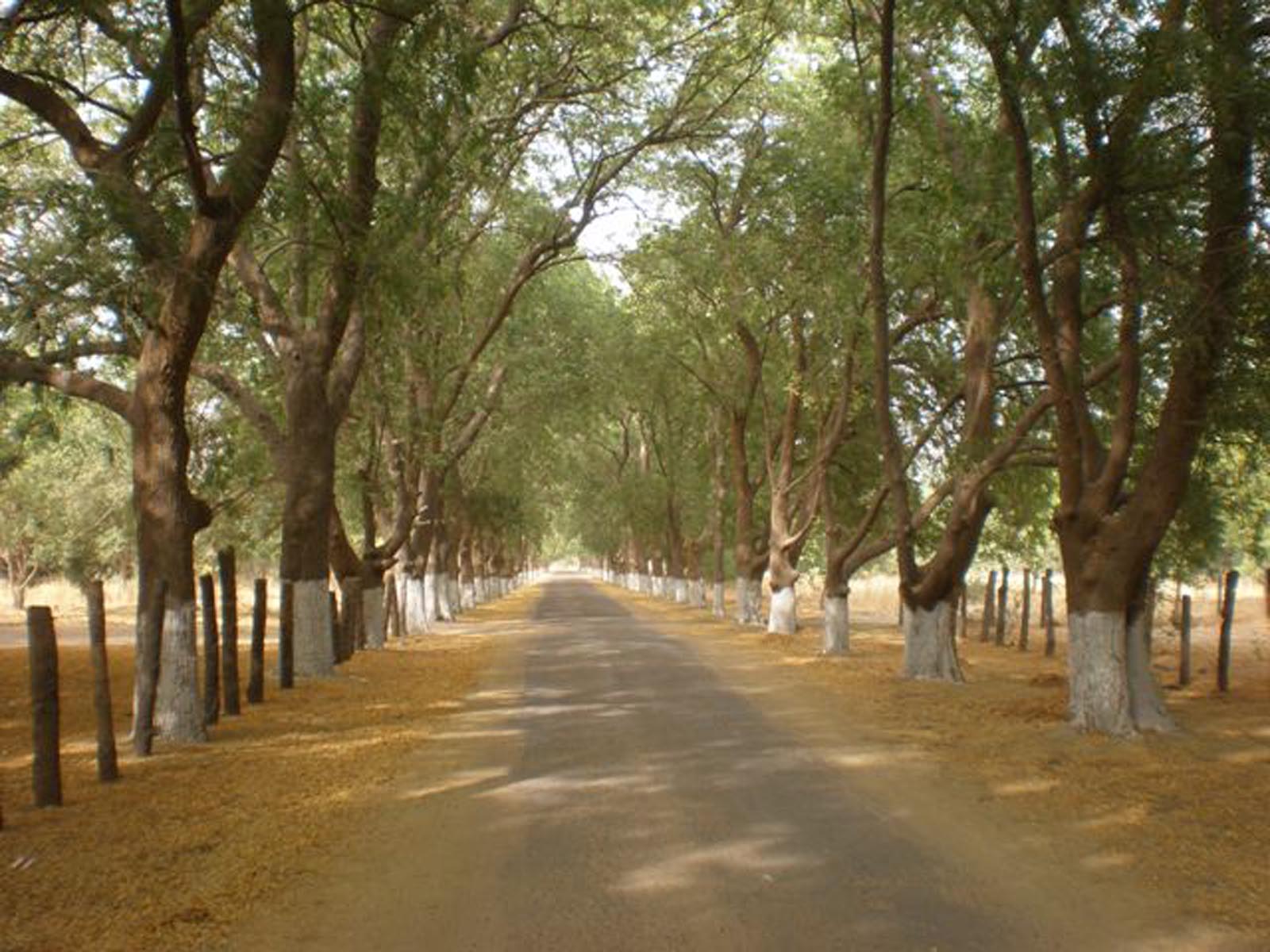 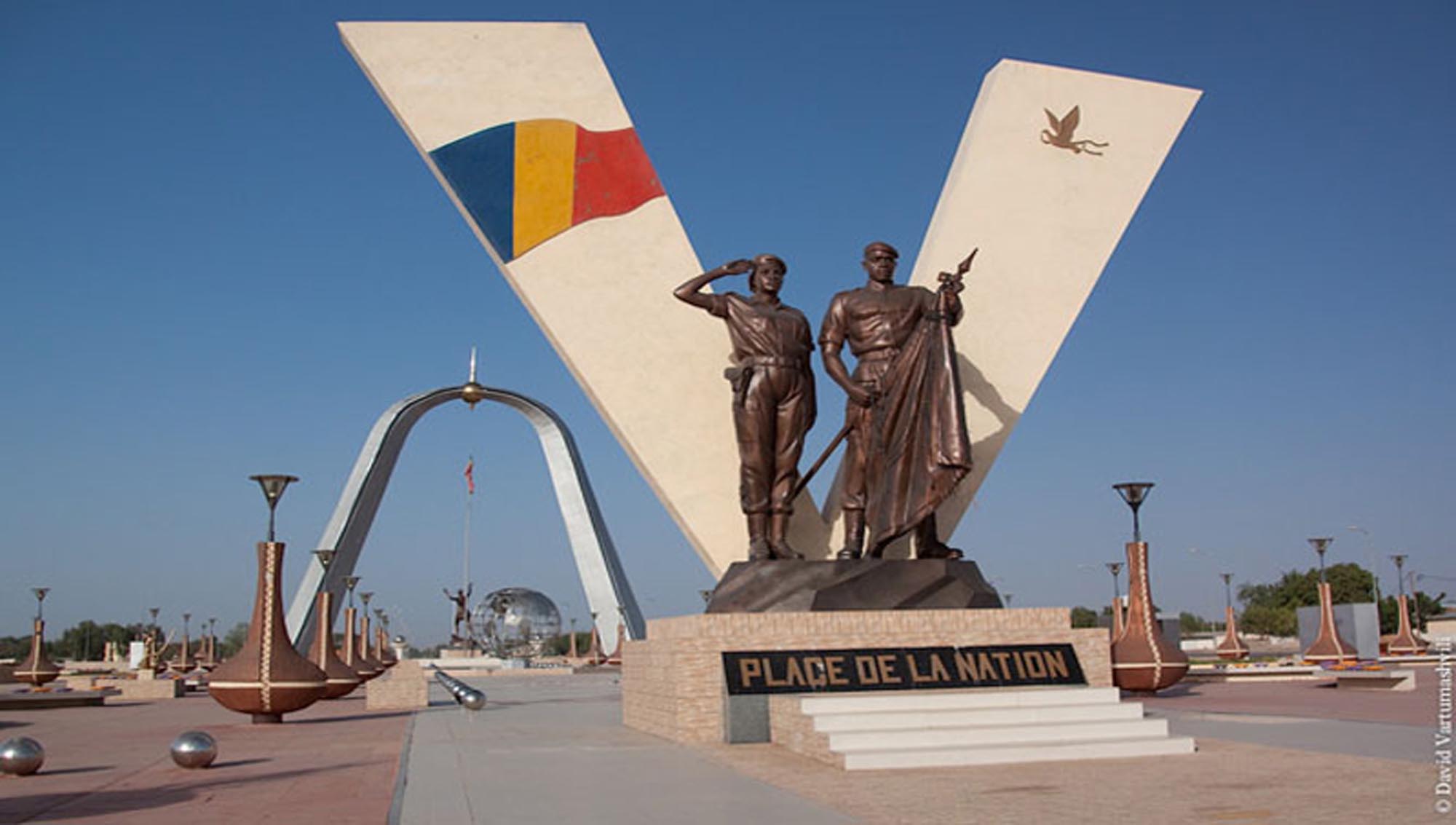 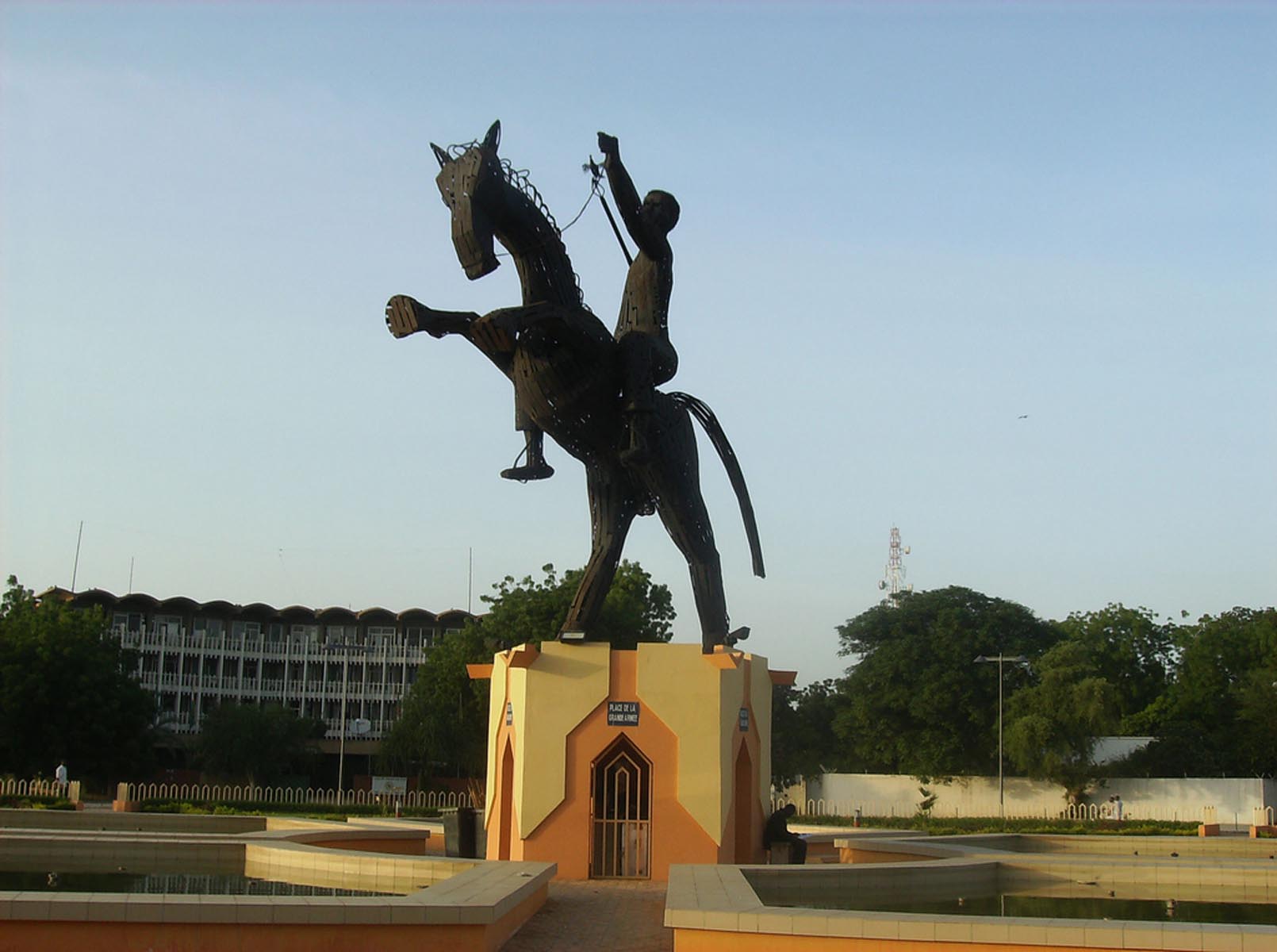 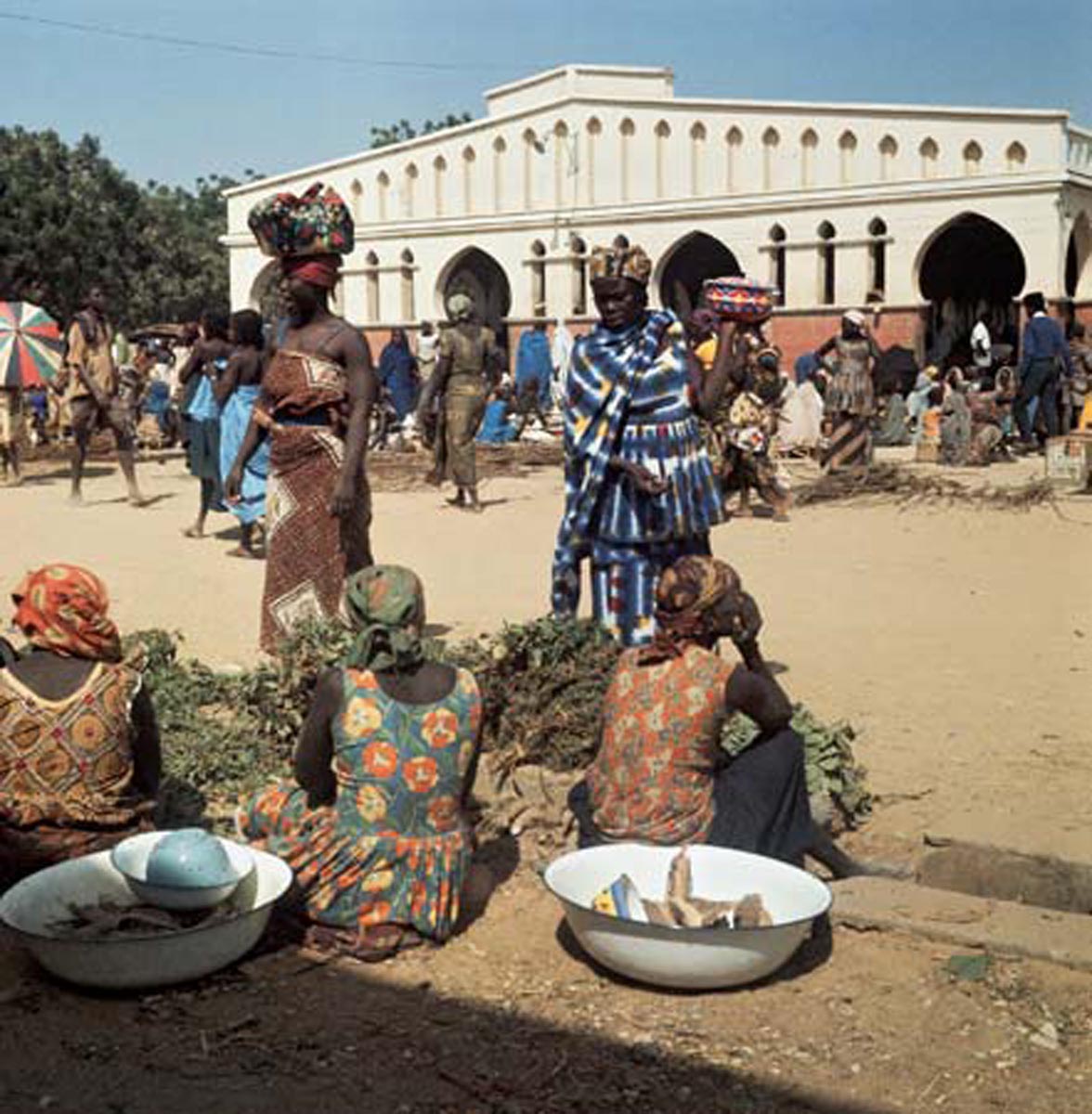 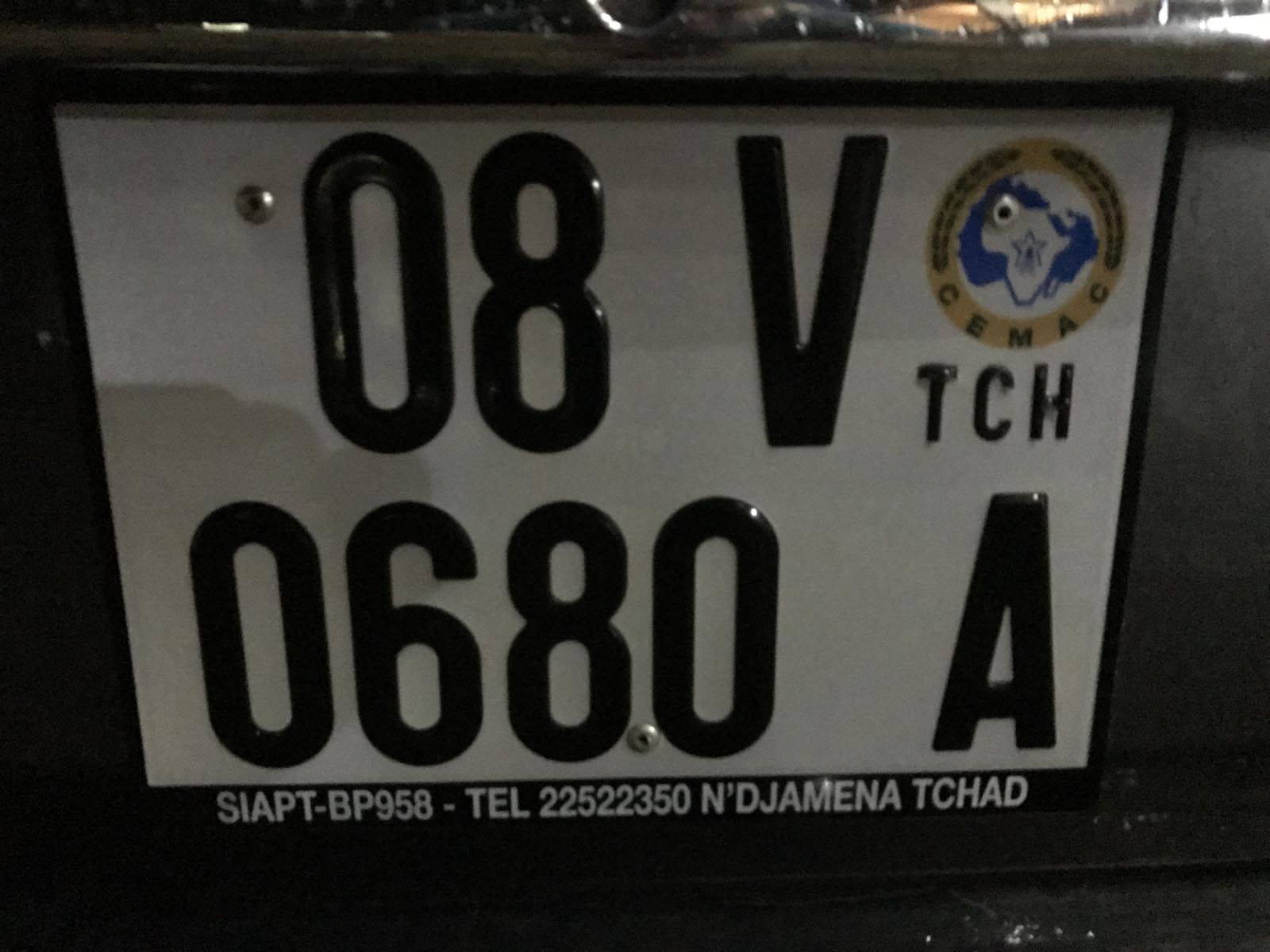 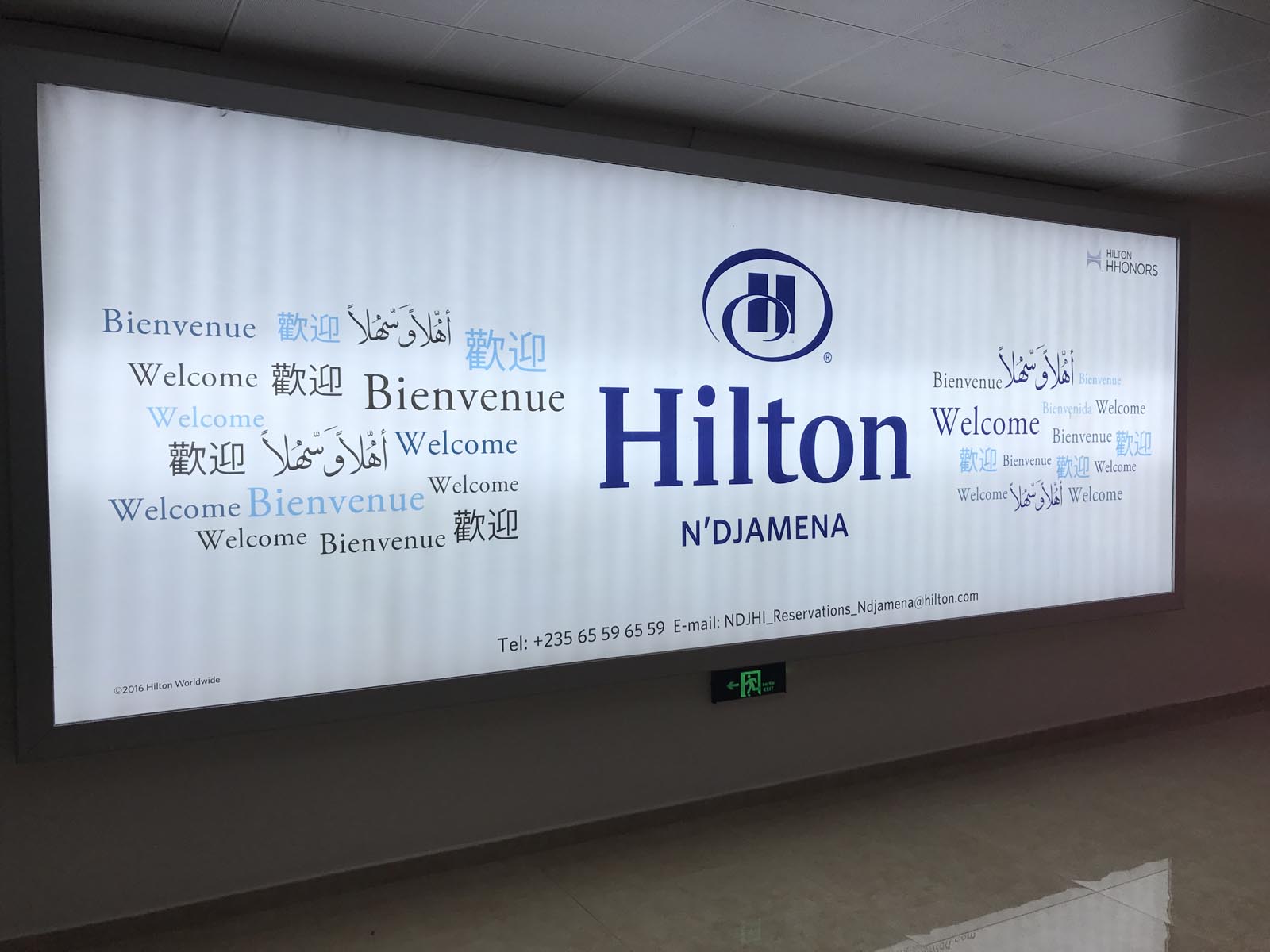 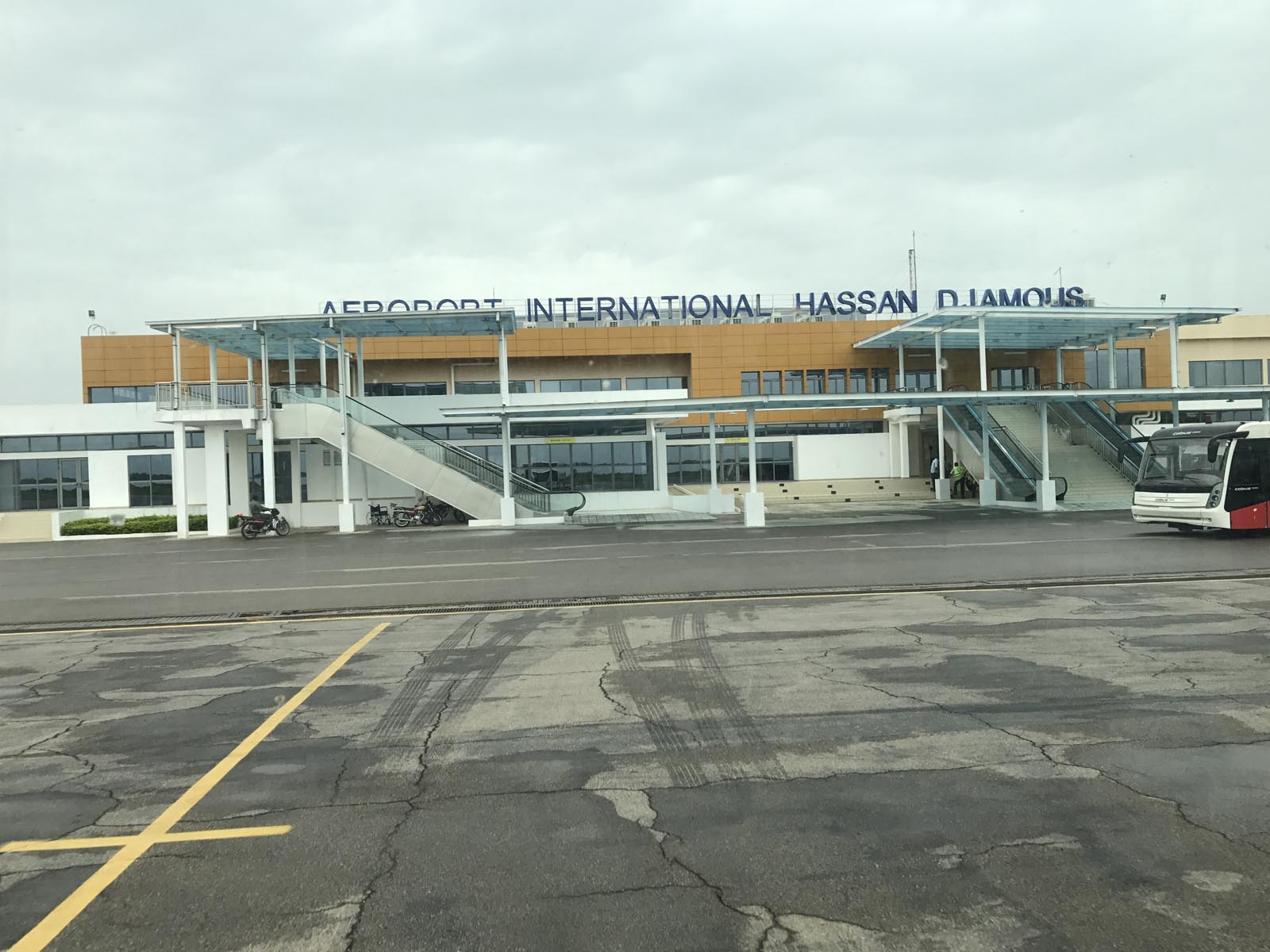